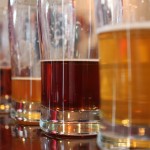 The European Union’s Working Time Directive (EUWTD) states that individuals do not have to work more than 48 per week, unless they wish to.

ONS figures from 2011 suggest full-time workers in the EU work on average 41.6 hours per week. However, the true number of hours worked is difficult to estimate given the long hours frequently worked by individuals striving to gain a work-life balance, achieve promotion or improve their work status.

However, few studies have explored the relationship between long working hours and alcohol use. Of the current studies available, many are limited by small sample sizes and inconsistent findings. One potential difficulty in this type of research is variation in the definition of “heavy or risky alcohol use”. For example in the UK, government guidelines define hazardous alcohol as >14 units per week for females and >21 units per week for males. However, the measurement of units is rarely used in the rest of Europe.

In order to address the paucity of research in this area a recent study (Virtanen et al, 2015) performed the first systematic analysis of available research studies on the link between long working hours and alcohol use. 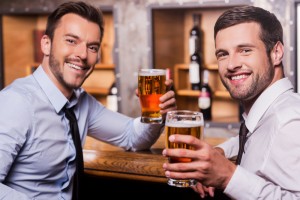 “Work hard, play hard”. But when does after work drinking become a problem?

Findings indicate that individuals who work in excess of standard recommended hours (e.g. 48 hours per week) are more likely to increase their drinking to risky levels.

However, these data cannot determine why individuals who work longer hours are at increased risk for risky alcohol use.

The authors suggest that increased stress associated with working longer hours may lead to increased alcohol use as means of alleviating work-related strain.

Results also reveal that the association between long working hours and alcohol use was not influenced by factors such as socioeconomic status or geographical location.

In terms of socioeconomic status, the authors suggest that longer working hours may be more evenly distributed across socioeconomic groups than previously thought. Also despite previous reported cultural differences in drinking (WHO, 2014), the authors report no influence of geographic region on the association between long working hours and drinking. This discrepancy may reflect that data were obtained using a convenience sample collected from European, UK, US and Australian cohorts that may not be fully representative of geographical locations. 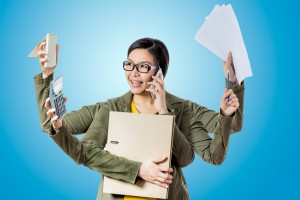 People working >48 hours per week were more likely to engage in risky alcohol consumption than those working standard hours.

A recent BMJ editorial (Okechukwu, 2015) highlighted the potential implications for this research: 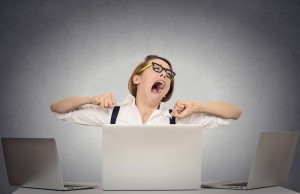 Could regulation of working hours constitute a public health intervention?