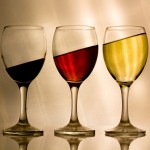 Alcohol consumption accounts for approximately 19% of DALYs (defined by WHO as one lost year of “healthy” life) and 27% of premature deaths amongst young people in high income countries (Toumbourou et al, 2007).

There are many studies examining the effects of prenatal alcohol exposure and the possible side effects on children living with parents with serious and long term alcohol problems, but little is known about how children may be affected by more normative patterns of drinking (e.g. drinking at lower risk levels and binge drinking).

Systematic reviews of prospective cohort studies offer the highest quality observational evidence for the assessment of the true consequences of parental drinking for development of alcohol use and related problems in young people. This is because cohort studies can determine the time order of exposure and outcome and rule out reverse causality.

The current study aimed to review whether and to what extent prospective cohort studies in the general population provide evidence for the true effects of parental drinking on their children’s alcohol use and problems, and to assess the quality of the evidence in terms of their capacity to draw causal inferences. It builds on a recent scoping review (Rossow et al, 2015) that identified 99 cohort studies of parental drinking and adverse outcomes in children. 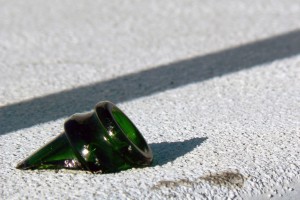 Alcohol is involved in 27% of premature deaths amongst young people in high income countries.

A total of 21 studies were included, encompassing 26,354 families or parent-child dyads. As multiple study reports were based on the same cohorts, 16 distinct cohorts were identified and used in the analysis.

Studies were designated as having increased ability to show causality if they had:

Due to this heterogeneity and a lack of data appropriate for meta-analysis authors undertook a narrative synthesis of study findings and risk of bias. 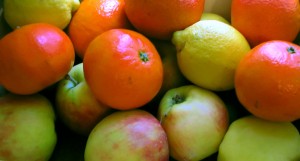 The reviewed studies were not similar enough to be combined in a meta-analysis, so the authors presented a narrative synthesis of them instead. 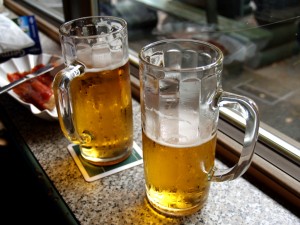 Nearly all cohort studies included in this review found that parental drinking predicts drinking behaviour in offspring. However, authors emphasise that consistency alone does not indicate a causal relationship, especially as there were mixed findings regarding the impact of maternal and paternal drinking, a lack of identification and control for relevant confounding factors and small data sets. An aim of this review was to evaluate the extent studies showed capacity for causal inferences, and overall it was found that there was a sparse use of theory driven analyses.

Limitations identified in the review were the lack of standardisation of measurement in the literature, possible self-report bias for the exposure and outcome measures in the studies and publication bias.

Due to the lack of data appropriate for meta-analysis, authors undertook a narrative synthesis of the included studies. This type of analysis was deemed appropriate for the data, however it does not use techniques as reliable and rigorous as meta-analyses, therefore there is an increased potential for bias. This limitation is addressed in the review and authors emphasise that they have made their process of analysis as transparent as possible.

This is the first systematic review of cohort studies that investigates the capacity of specific studies to indicate causal relationships. This is necessary with cohort studies as confounding is a threat to their validity, where the outcome of interest is affected by other factors as well as the exposure of interest.

Authors conclude that more well-designed theory driven cohort studies are urgently needed so that from a “harms to others” framework interventions can be developed to prevent inter-generational alcohol problems. 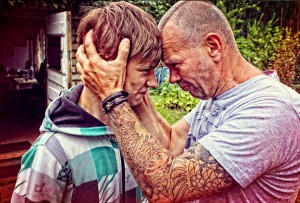 The evidence does not yet show a causal link between parental drinking and children’s drinking.