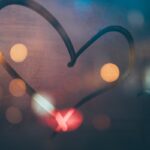 The concept of reward is multifactorial, with different individuals attracted to different types of rewards. For some people, these could be represented by monetary gain, while others can be drawn by the idea of career success. The prospect of getting our object of desire fuels our motivation, as we tend to anticipate the forthcoming benefits  (McClure et al., 2004). Social reward is the pleasurable feeling we get as a consequence of social interaction (Eisenberg et al., 2010; Grelotti et al., 2002), and it has been interpreted in many ways. Foulkes and colleagues have split it into six subcategories; admiration, prosocial behaviour, passivity, sociability, sexual relationships, and negative social potency (Foulkes et al. 2014b).

Research on this topic has often focused on finding behavioural and neurobiological similarities and differences between social reward and other types of motivational factors, such as monetary reward (Spreckelmeyer et al., 2009; Izuma et al., 2008). However, what is not clear is how people with psychopathologies (i.e. those who suffer from mental illness or psychological impairment) anticipate social rewards.

While some evidence on this does exist, some questions remain unanswered. For example, should we see atypical anticipation of these rewards as one of the features of psychopathology? Is this atypicality present in more than one diagnosis? And is knowing more about this going to make any difference in clinical settings?

In order to try and gather all the evidence out there and answer these questions, Aldridge-Waddon et al. (2020) conducted a meta-analysis and systematic review on atypical social reward anticipation in individuals with different mental health conditions. 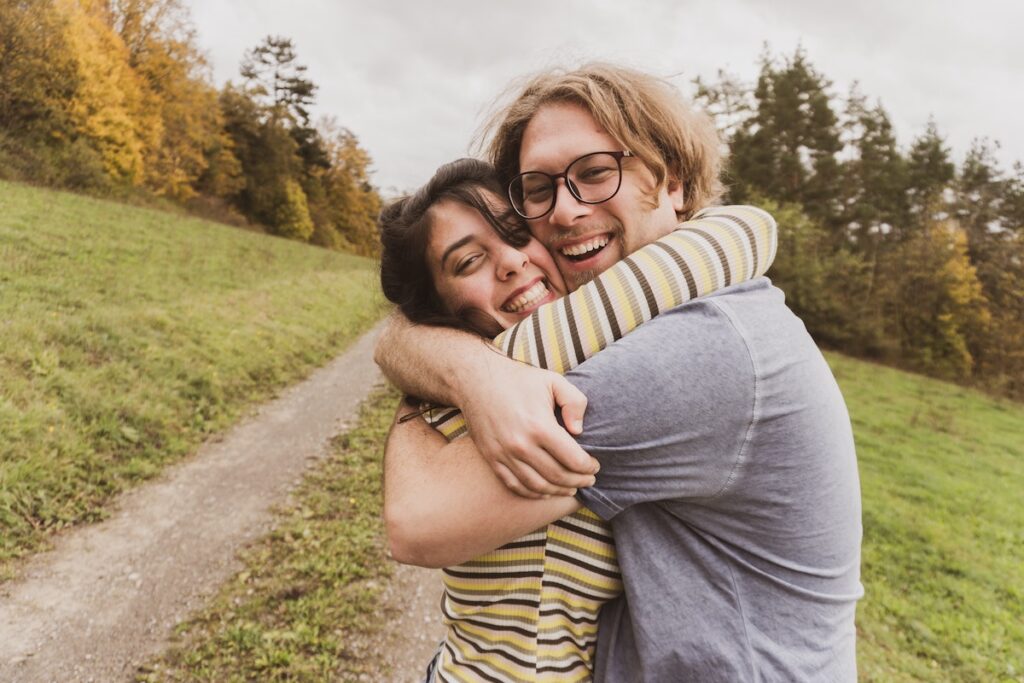 Social reward is the pleasurable feeling obtained as a consequence of social interaction – what do we know about the way individuals with psychopathologies anticipate social rewards?

Three electronic databases (PubMed, PsycINFO, and Web of Science) were searched by the authors, whose search strategy included the use of 36 search terms related to social reward anticipation in psychopathology, in accordance with DSM-5 criteria. Only English studies were included and a flowchart of the study selection process was created in line with PRISMA guidelines.

However, studies were excluded if they:

While all the included studies were synthesised narratively, some studies were eligible for meta-analysis with two main comparisons: one focusing on the difference in reaction times between clinical and healthy control groups; the other concerning the same groups but this time on the accuracy of their anticipatory response on social rewards. Coding and rating were conducted independently and any disagreement among the researchers was resolved through discussion.

Overall, 42 studies were included in this review. From the results on both behavioural and neural aspects of social reward anticipation, it emerged that different psychopathologies showed different types of anticipation.

Most studies included in the meta-analysis found that hypo-anticipation to social rewards was evident in people with autistic spectrum disorder, attention-deficit/hyperactivity disorder, and schizophrenia spectrum conditions. Moreover, the narrative synthesis found that this reduced anticipation of rewards was present also in people with major depression, social anxiety disorder, and alexithymia.

Instead, a lower number of psychopathologies, such as bipolar disorder, borderline personality disorder, eating disorders, and paraphilia, and sex addiction displayed hyper-anticipation of social rewards. Evidence on other mental health conditions either was not available or was inconclusive. 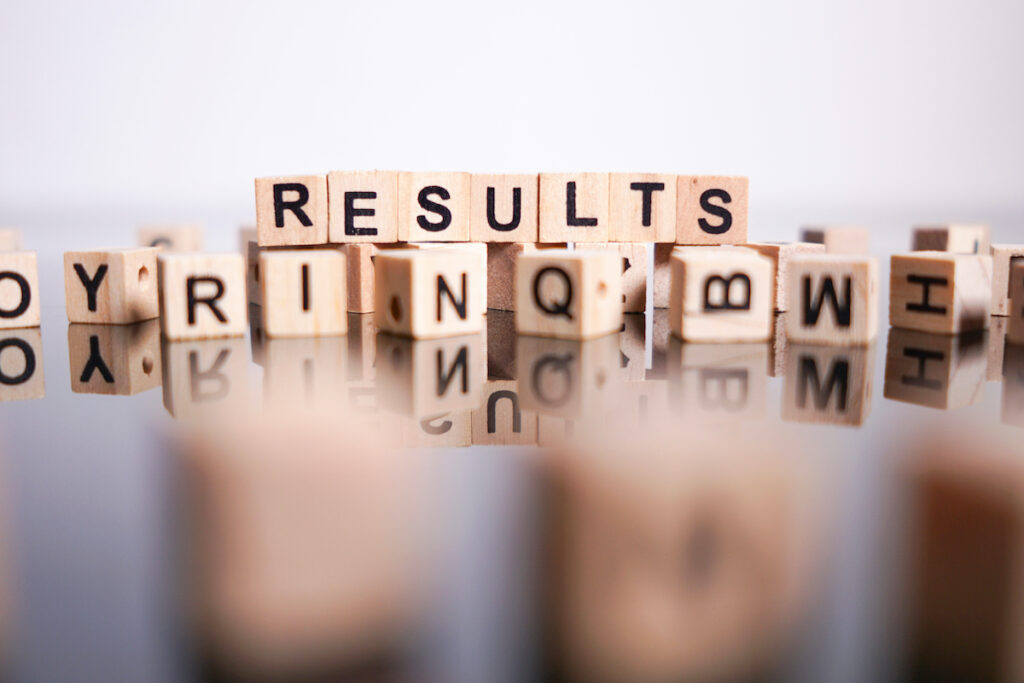 Most mental health conditions were associated with social reward hypo-anticipation, with only a few displaying increased anticipation.

Atypical social reward anticipation appears to be a psychopathological factor present in different mental health conditions, hence it may be considered a transdiagnostic feature. Moreover, while reaction times were slower in the clinical group showing reduced social reward anticipation, there was no difference in response accuracy, meaning that this type of hypo-anticipation should be measured through reaction time. 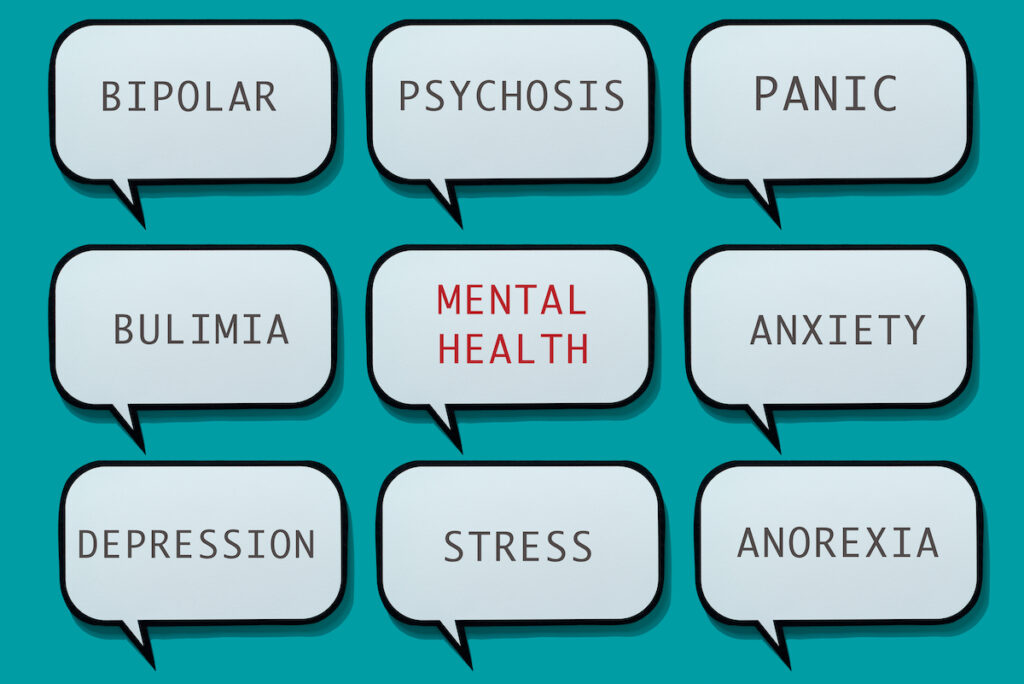 This review concluded that atypical social reward anticipation appears to be a transdiagnostic characteristic.

This very thorough review addressed an important subject that, as seen from the findings, is related to many different mental health conditions and can, therefore, help shed some light on the similarities and differences among these disorders. Moreover, some of the studies were eligible for meta-analysis, which conferred to review more statistical power to make inferences.

However, some limitations also apply. For instance, the strict eligibility criteria did not allow the authors to use all the available data. Nonetheless, they did explain that in order to maintain the focus on social reward anticipation only, and no other functions, they had to exclude more complex experimental conditions. Other limitations mentioned by the authors include the possible presence of general psychomotor slowing in the clinical group (which could have had an impact on the results), and the decision to focus on visual stimuli (but not on auditory ones) and psychopathologies (but not other illnesses). With regards to this last point, it is important to remember that the research question needs to be narrow enough to be able to answer in the most efficient and informative way. Therefore, I believe the authors were wise in their choice of focusing on just a few topics. Not to mention, they have invited other researchers to focus on the subjects they were not able to investigate. 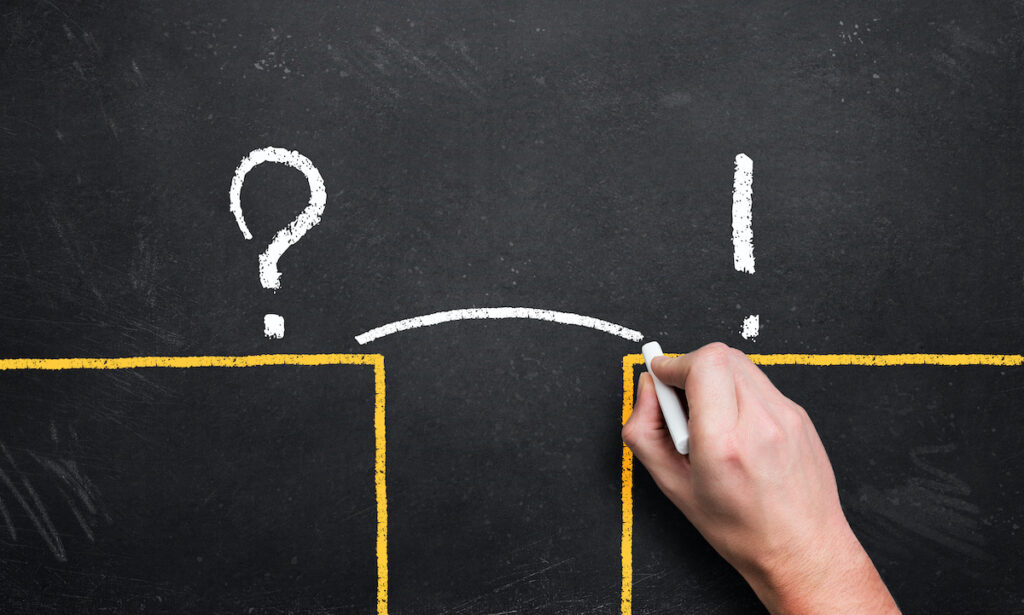 The use of meta-analysis powered up the review, however, it was not possible to explore other methods and conditions potentially related to atypical social reward anticipation.

The authors recommended that future research includes ways to test emotion decoding as difficulties in this area are common among people with the previously mentioned conditions. Also, researchers might want to explore different methods to assess all the subcomponents mentioned by Foulkes et al. (2014b), for example by using animations or virtual reality. Moreover, they emphasised the importance of controlling for gender, deficits in cognition, and medication effects on the participants, as these could affect their ability to anticipate social rewards. Finally, it is imperative that studies rely on adequate sample sizes in order to have sufficient power to find truly significant findings.

As for clinical practice, group therapies were mentioned as an example of an approach that might require some adjustment. For example, they might not be as effective in people who present with reduced anticipation for social rewards. In this light, the authors proposed that therapies and interventions take into account the different subcomponents of social reward, hence adapting their approach depending on the specific mental health condition that they aim to improve.

Besides the authors’ suggestions, I would like to add one more recommendation for future research, that is the need to pay attention to non-clinical samples as well. By understanding how atypical social reward anticipation manifests in the general population, I believe we could gain valuable knowledge on the role of this characteristic in the development of the disorders already mentioned in this review. 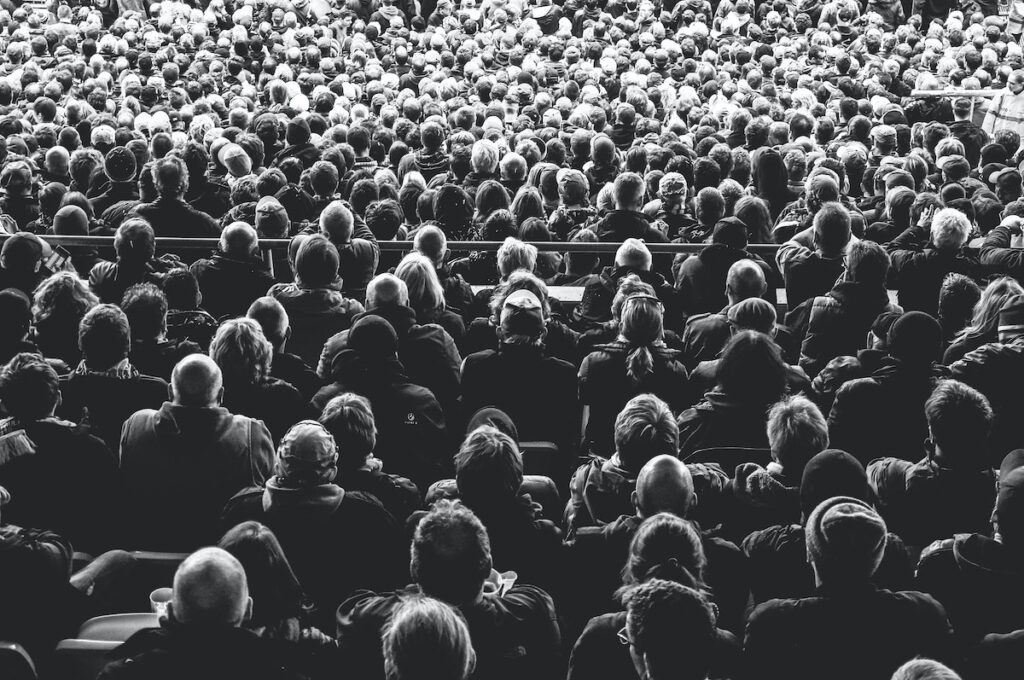 Future research and clinical practice should focus on all the subcomponents of social reward anticipation and in non-clinical samples in order to understand its manifestation in the general population and its role in the development of mental health disorders.