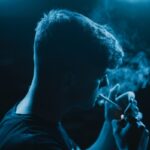 Cannabis is the most commonly used drug worldwide (World Drug Report, 2021). Individuals with schizophrenia spectrum disorders (SSD) seem particularly vulnerable to using cannabis problematically. An estimated 43% of individuals with SSD are diagnosed with cannabis use disorder (CUD), compared to less than 7% in the general population. This group often has poorer life outcomes, more severe psychopathology, lower levels of overall functioning, and are less likely to adhere to treatment, compared to people with SSD who do not use cannabis (Large et al., 2014; Schoeler et al., 2017a, van der Meer et al., 2015; Foglia et al., 2017). Cannabis may reduce the efficacy of antipsychotics, and this contributes to an increased risk of psychotic relapse (Schoeler et al., 2017b), however, this increased relapse risk may also be due to the higher likelihood of cannabis users not adhering to treatment, rather than cannabis use itself (Haddad et al., 2014).

Therefore, understanding whether cannabis use directly affects clinical outcomes in individuals who are experiencing their first episode of SSD, is critical to informing efforts that aim to prevent these adverse outcomes. In this blog, I review a study by Scheffler and colleagues (2021) who aimed to investigate factors that are associated with life and clinical outcomes over the first two years of treatment in individuals with their first episode of SSD. The authors hypothesised that patients who use cannabis would have more severe psychotic symptoms and poorer clinical and life outcomes than those who do not use cannabis. They also hypothesised that cannabis users would have lower remission and higher relapse rates, and these outcomes would be worst in the most frequent users. 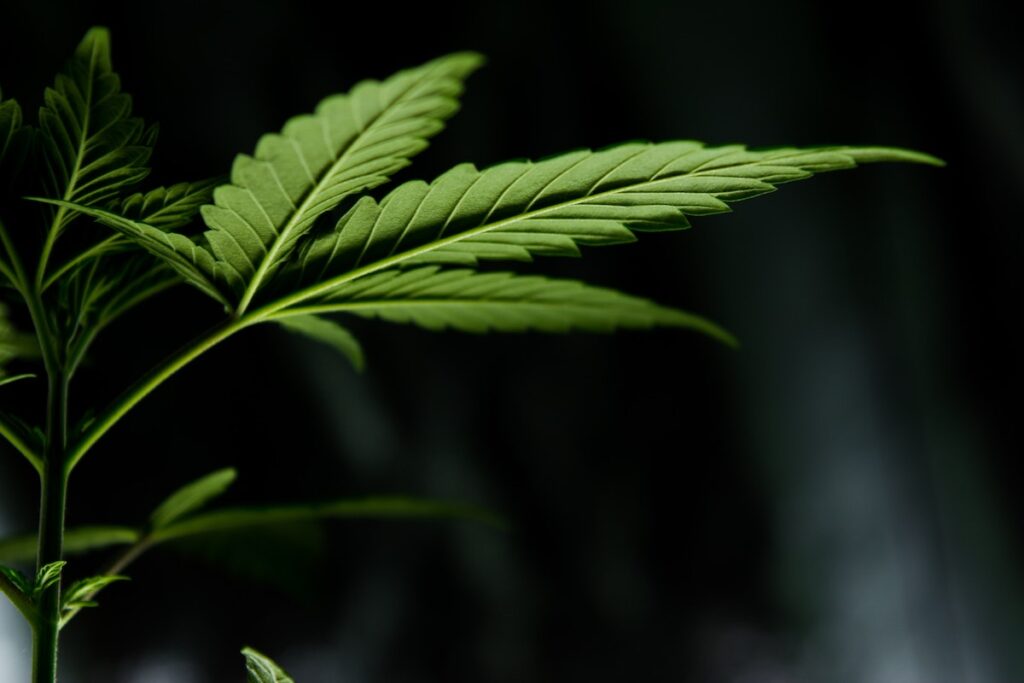 Problematic cannabis use is present in almost half (43%) of people diagnosed with schizophrenia spectrum disorders.

Prospective longitudinal data was gathered from 98 patients (70 completed the study) who were experiencing their first episode of SSD and were treated with fortnightly depot injections of Flupenthixol (10-30mg). At baseline, patients completed the positive and negative syndrome scale (PANSS; Kay et al., 1987) and the Calgary depression scale for schizophrenia (CDSS; Addington, Addington, & Maticka-Tyndale, 1993). The PANSS assesses levels of positive, negative, and disorganised symptoms, that form the diagnostic symptom dimensions of schizophrenia. The CDSS assesses depression severity in schizophrenic individuals. Remission rate was based on criteria outlined by the schizophrenia working group consensus (RSWG; Andreasen et al., 2005), and a relapse rate was defined by the authors as a 25% increase in PANSS total score from the previous study visit. These two measures formed the other clinical outcomes. Also at baseline, the social and occupational functioning assessment scale (SOFAS; American Psychiatric Association, 1994), and a quality of life measure (single item in the WHO’S WHOQOL-BREF quality of life scale; WHO, 1998) was administered to assess patients’ overall functioning.

Over two years, patients visited a single-site where their overall functioning and clinical outcomes were assessed at 6-monthly intervals. At these visits, patients provided urine samples to be screened for cannabis and methamphetamine. A “cannabis user” was defined as an individual who reported using cannabis, or who’s carer reported the patient had used cannabis in the three months prior to the study, or someone who screened positive on any toxicology test throughout the study. Scores on the PANSS, CDSS, SOFAS, and WHOQOL-BREF were compared between cannabis users and non-users. PANSS total score was the primary outcome measure as this reflected symptom severity and thus, indicated treatment response. The other measures formed the secondary outcomes. Age, sex, and methamphetamine use, were added as covariates in mixed models for repeated measures analyses. A logistic regression was performed to assess the authors’ final hypothesis: the frequency of positive toxicology tests for cannabis use, will predict an increased relapse rate.

The 28 patients who dropped out of the study were significantly older, more likely to be female, and more likely to have used other substances in the three months prior to the study commencing.

At baseline, cannabis users had significantly worse social and occupational functioning  than non-users. This finding was robust against time, and was similar at month 24, despite a similar rate of improvement in psychotic symptoms in both groups. Aside from this, the two groups did not significantly differ on any other life outcomes. Cannabis users had a significantly higher rate of relapse: over 20% of cannabis users relapsed, compared to 7.5% of non-users. Relapse risk could be significantly predicted by the frequency of positive toxicology tests, as hypothesised. Age, sex, and methamphetamine use did not affect the risk of relapse, which suggests cannabis directly increases this risk. Remission rates were similar between the two groups: 75.6% of cannabis users experienced remission compared to 83% of non-users, which suggests cannabis does not significantly affect symptom remission.

Cannabis users in this sample were significantly younger, more likely to be male, and more likely to use methamphetamine, than non-users. These factors may seem to confound the study, however this is unlikely, as there were no significant group by time interactions on any of the secondary outcomes (excluding SOFAS scores). Age significantly affected PANSS total score, but this was not due to cannabis use, and suggested age independently affects psychotic symptoms. Additionally, age, sex, and methamphetamine use did not significantly affect any other clinical or lifetime outcomes. 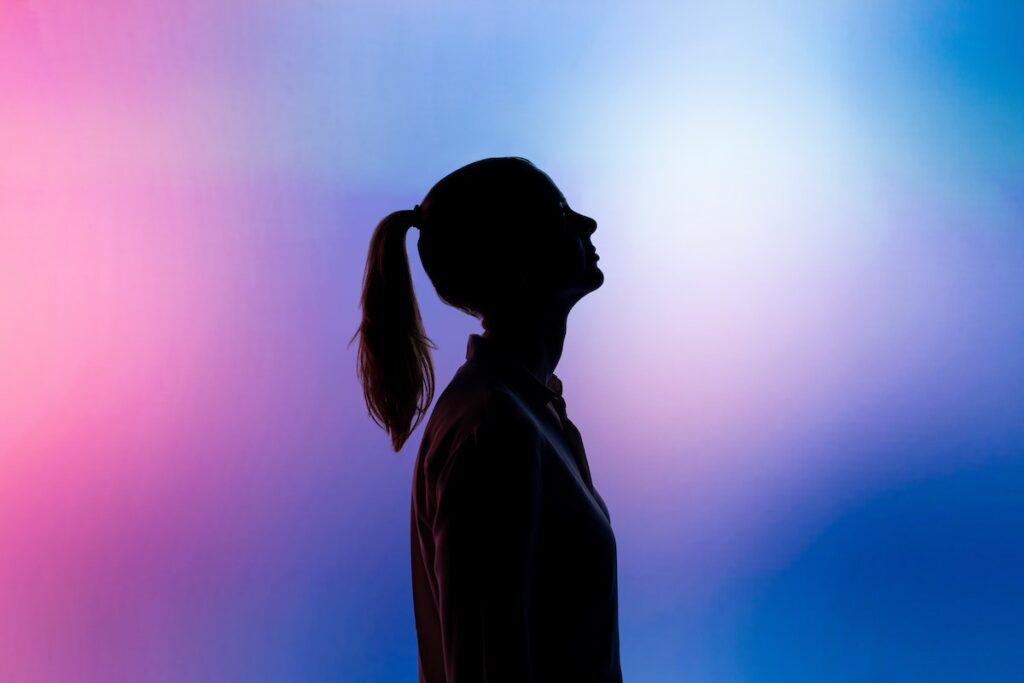 Over 20% of cannabis users experienced a psychotic relapse within 24 months of treatment. 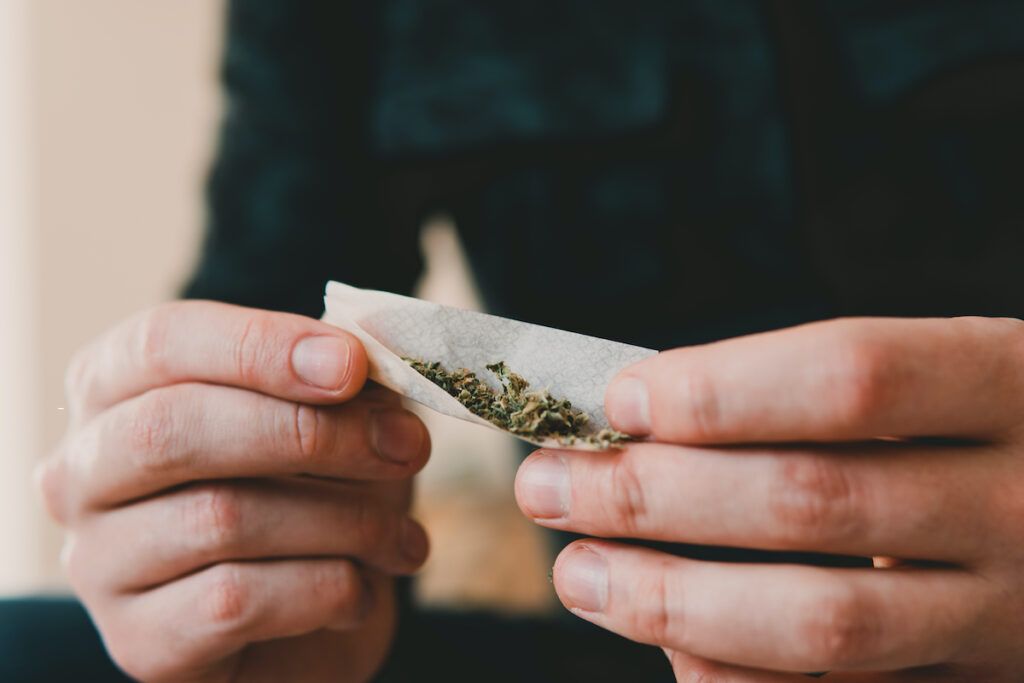 Cannabis users with schizophrenia spectrum disorders do not have poorer clinical outcomes than non-users when antipsychotic treatment is adhered to.

This study has many strengths. Firstly, the use of urine toxicology tests provides an objective and unbiased measure of cannabis and methamphetamine use. Controlling for possible covariates (age, sex, and methamphetamine use) reduces the impact of unmeasured confounding on the results. The study was sufficiently powered to detect small effect sizes, despite 28 patients exiting the study before completion. The use of depot injections as a treatment strategy ensured that patients were adhering to their treatment plans, and this avoids the confounds present in other, similar studies mentioned above.

However, as with all empirical studies, this study was not without its limitations. Patients’ nicotine use was not measured: nicotine is a stimulant that can reduce the efficacy of antipsychotics and given that the majority of individuals diagnosed with SSD smoke (Carvalho Henriques et al., 2020; Lesche et al., 2020), it seems intuitive to measure patients’ levels of nicotine, especially in a study that is specifically measuring responses to antipsychotic treatment. Cannabis use directly increased the risk of a psychotic relapse here (as indicated by the frequency of cannabis use predicting the risk of relapse), but reasons for this may not be as clear-cut as they seem. If cannabis really does reduce the efficacy of antipsychotic drugs (Schoeler et al., 2017b), then maybe relapse risk in cannabis users is mediated by a lower efficacy of antipsychotics and this is driving the increased risk? Or perhaps the risk is affected by the reduced efficacy of antipsychotics that is induced by nicotine? Furthermore, cannabis users had worse functioning in social and occupational domains, but whether nicotine use or overall functioning affects relapse risk cannot be answered by this study’s results alone. Additionally, the potency, delta-9-tetrahydrocannabiniol (THC) percentage, and type of cannabis that patients used, was not measured. As THC sensitises the dopamine system, and psychotic symptoms are thought to be (partly) due to excessive amounts of dysregulated dopamine in the brain, then THC content represents an important, yet unmeasured, variable in this study. 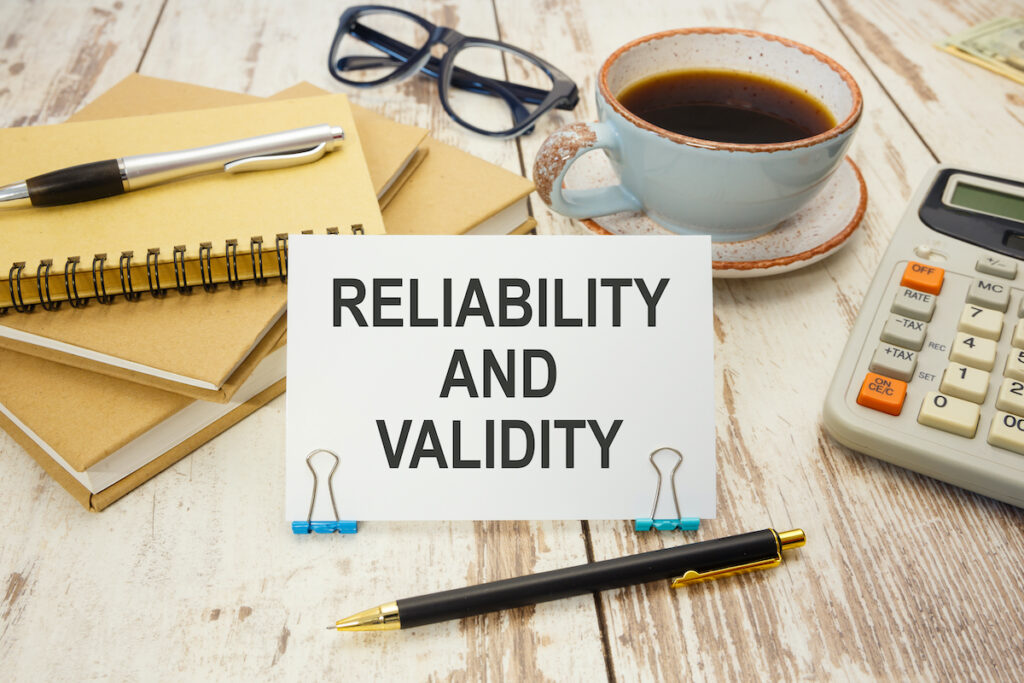 Consideration of multiple factors and treatment adherence after a first episode of psychosis improves the validity of the findings.

In my opinion, this research is beneficial for clinicians and researchers to be aware of. The results showed that cannabis directly increases the risk of a psychotic relapse. In a clinical sense, this suggests that relapse prevention should be of particular importance in treatment plans for individuals with SSD who use cannabis. Future research should aim to validate these findings and replicate them in a dissimilar sample group, whilst addressing this study’s limitations noted by the authors, and those mentioned above. As clinical research directly informs clinical practice, future research should also adopt objective measures (as done here) to study the relationship between cannabis use and psychotic illnesses, as this helps to avoid potential confounds that cause misleading and possibly inaccurate results. 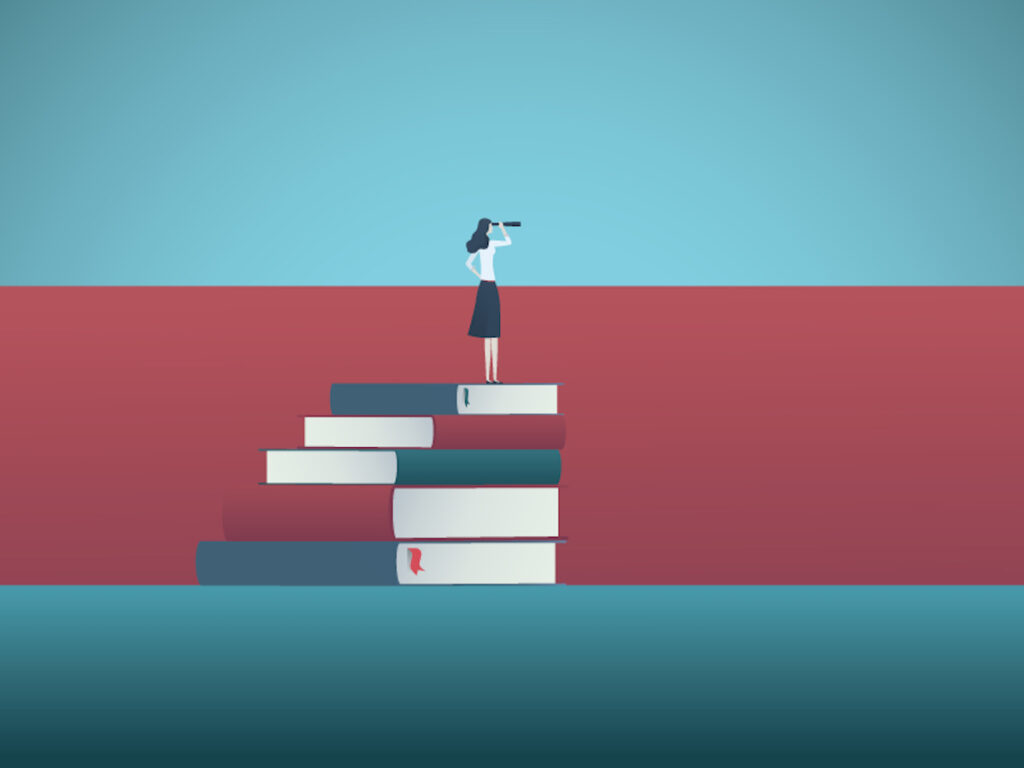 Future research should aim to implement more accurate and reliable measures as this study has done.