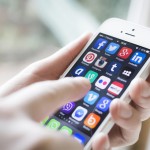 I love the Internet and all the positives it represents. Even so, I often take it and the near ubiquitous benefit it offers for granted.

How many of us can really remember Life Before The Internet? How did we procrastinate effectively before @EmrgencyKittens? How did we keep in touch, inform others of our lunch habits and make 500 new ‘friends’ in the period between the carrier pigeon and email?

Quite simply, the Internet has revolutionised the way many of us live our lives, from how we do our weekly shop and book cinema tickets to how we experience illness and seek out information, support and human contact.

The virtual reality of the Internet has paradoxically enabled us to expand our real social networks and it is this potential for developing meaningful contact with others that is of particular interest to those working with people with psychosis, whose social networks are frequently smaller and less robust when compared to the general population.

Reduced social interactions in people with psychosis are related to a number of factors, including:

Online social networking may offer valuable opportunities to create social bonds for people with psychosis. However, there is also concern that many people are not aware of how to use the Internet safely and that reliance on the Internet may lead to reduced motivation to maintain real-world contacts. 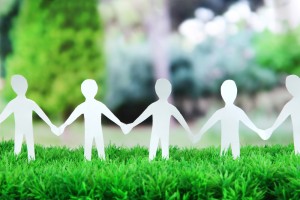 Their research questions were: 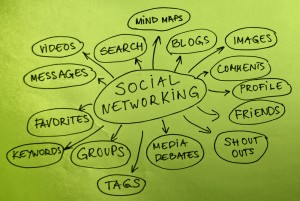 The reviewers were interested in how and why people with psychosis used online social networking.

This is the first systematic review of the available international literature on the use of online social networking of people with psychosis. However, the authors are keen to point out significant limitations, namely:

These limitations (particularly the latter) should not be underestimated. Heterogeneity of study design is a real problem in digital research and is a game changer in the way it precludes being able to draw confident conclusions (e.g. Alvarez-Jiminez et al, 2014).

Teasing apart key differences in Internet access and usage is widely acknowledged to be an important part of digital research and appropriate and effective tailoring of online resources is an integral part of adherence and engagement with any form of online intervention (e.g. Dutton & Blank, 2013; Webb et al., 2010).

If the aim of such a review is to try and determine the role of online social networking in self-management strategies for those with psychosis, it is crucially important to know specifically what works when and for whom.

As a consequence of these limitations, the authors have to speculate about what some of the individual differences might be that influence online social networking in clinical and non-clinical populations. They refer to the availability and accessibility of the Internet, co-morbid social anxiety and differences in the ways in which people interpret the anonymity of online social networks. 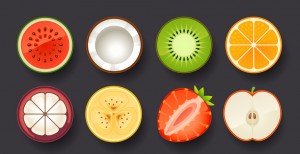 Heterogeneity of study design is a real problem in digital research. 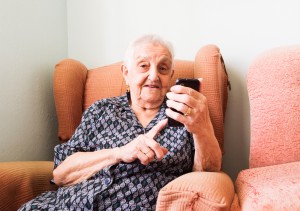 This is an emerging research field and this review makes an important contribution to it. However, it raises as many questions as it answers and highlights the importance of more in depth, targeted empirical and qualitative work. More research needs to be conducted on the specifics of how to best facilitate social networking in vulnerable groups and for what purpose – simply getting online is not enough.

Last reply was August 9, 2016
Try out our members features!