Home » Posts » Mental health » PTSD » PTSD-related suicides can be prevented, but we have to act fast 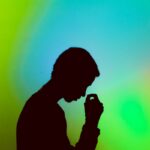 Post-traumatic stress disorder (PTSD) is a psychiatric diagnosis with a lifetime prevalence ranging from 2.1% to 5% (Koenen et al., 2017). It is characterised by a prolonged or delayed response to a traumatic event (or events) of a threatening or catastrophic nature. Individuals diagnosed with PTSD typically experience intrusive memories (“flashbacks”) or dreams of the traumatic event, distress when exposed to situations associated with their trauma, inability to recall elements of their trauma, and persistent psychological arousal (NIMH, 2019).

Previous research has clearly demonstrated that PTSD is a risk factor for subsequent suicidal ideation (Bentley et al., 2016), which leads to concerns regarding the potential association between PTSD and death by suicide. However, the evidence base examining this association remains shaky, with most studies lacking generalisability due to their use of a veteran/military sample. To date, only two population-based Danish studies have looked at this association, and both indicated significantly higher rates of suicide in those diagnosed with PTSD (Gradus et al., 2010; Gradus et al., 2015).

However, these studies were still unable to detect variations in the association by demographic characteristics or to control for psychiatric history. This highlights the need for further research, with even larger population-based samples, to gain a clearer picture. Fox and colleagues (2020) have swooped in to fill this research gap, specifically aiming to examine: 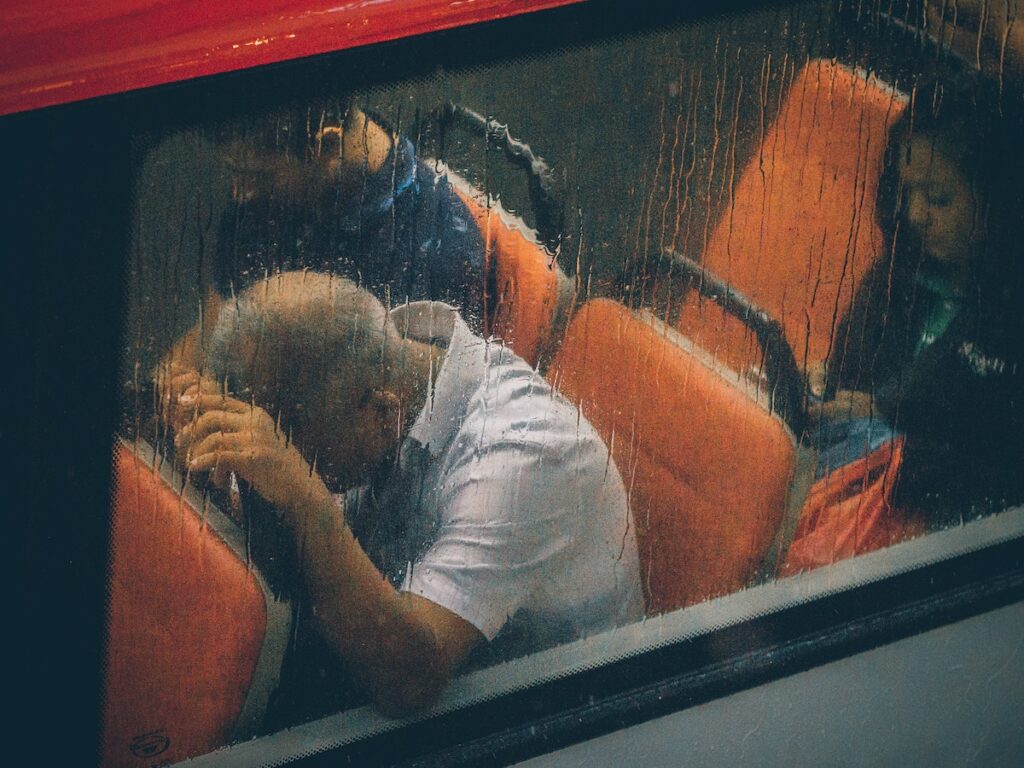 While previous research has shown that PTSD is a risk factor for suicidal ideation, the association between PTSD and death by suicide remains unclear.

Fox et al. (2020) sought to answer these questions through a large, nationwide Swedish cohort. Their sample included all individuals born between 1973-1997 who were living in Sweden on or after their 14th birthday, including immigrants to Sweden up to the end of 2011. Participants were followed from their 14th birthday (or date of immigration to Sweden if later) until their exit from the cohort (i.e., by death, emigration, or end of follow-up).

The authors relied on Swedish register data to measure both their primary outcome and exposure. Their primary outcome (death by suicide) was measured as reported in the Cause of Death Register, while their exposure, PTSD diagnosis, was measured as reported in the National Patient Register. Both these registers utilised the International Classification of Diseases (ICD-9 and ICD-10).

To examine whether suicide mortality rates differed depending on the presence of PTSD diagnoses, they conducted Cox proportional hazard models, where they accounted for an array of sociodemographic characteristics (e.g. natal sex and neighbourhood deprivation level), parental severe mental illness, and personal psychiatric history (e.g. previous non-fatal suicide attempts). To determine the proportion of suicides in the population-at-risk and those exposed to PTSD, they also calculated the population attributable risk fractions and attributable fraction in the exposed.

From their initial cohort of 3,194,141 individuals, 3,177,706 (99.5%) with complete data were included in the final analyses, adding up to 49.2 million total person-years of follow up. The authors suggested that 0.7% of their sample was diagnosed with PTSD, with PTSD diagnoses being more common in migrants than Swedish-born individuals (1.1% vs 0.6%). Of those with PTSD, 0.9% died by suicide during follow-up, with a subsequent median time of 2.4 years to suicide after PTSD diagnosis. Death by suicide in those with PTSD was also more common in women than men (64.1% vs 35.9%). Furthermore, the number of deaths by suicide per 100,000 was also greater in those with PTSD in comparison to both the population as a whole and those without PTSD.

Through their analyses, Fox et al. (2020) found that those diagnosed with PTSD were at greater risk of death by suicide (HR: 4.28), with the risk being greater in women than men (HR: 2.61 vs 1.67). When the authors took sociodemographic factors into consideration, this association slightly increased (HR: 5.36). However, accounting for parental SMI and personal psychiatric history greatly decreased it (HR: 2.15), mostly due to a history of non-fatal suicide attempts pre-PTSD diagnosis.

The authors also report that assuming causality, if no one in the Swedish population experienced PTSD, up to 1.6% (and 3.8% in women) of all suicides could be prevented. However, for those with a PTSD diagnosis, 53.7% of all suicides could be prevented if we could identify and remove all factors associated with increased suicide risk in people with PTSD.

Sensitivity analyses also demonstrated that these findings were not impacted by the use of a broader definition of PTSD (i.e., including “acute stress reactions” and “crisis reactions, not otherwise specified”), the inclusion of “death by undetermined intent”, and the exclusion of people diagnosed with PTSD in outpatient settings between 2001-2005 (7.2% of all PTSD cases). 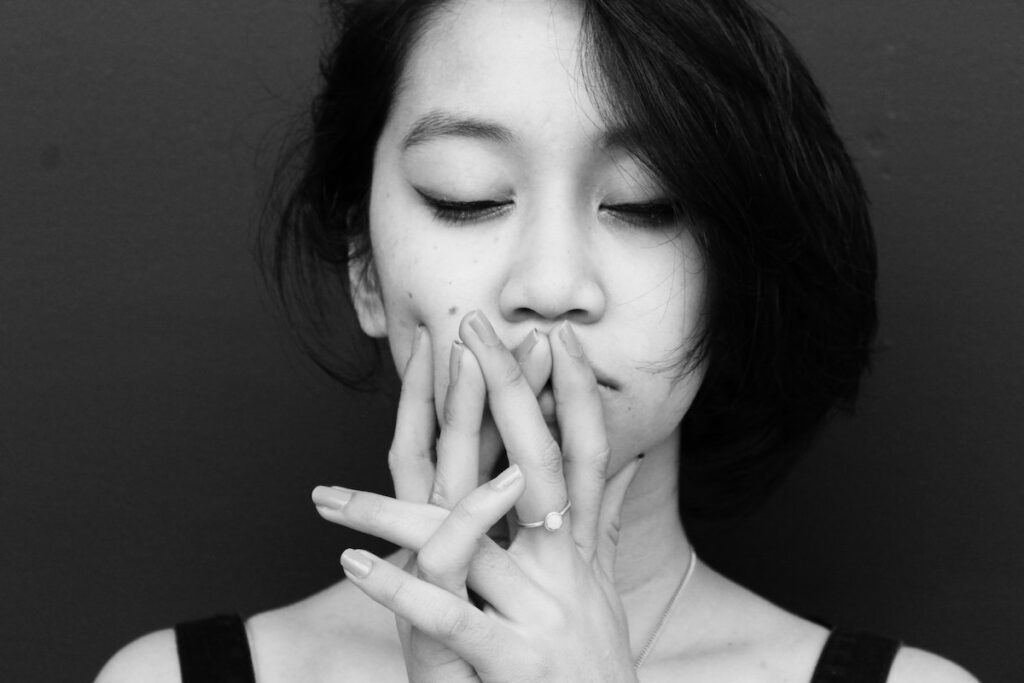 This study suggests that people with PTSD are at a significantly greater risk of death by suicide. Death by suicide was alarmingly common in women; nearly twice as common as in men. 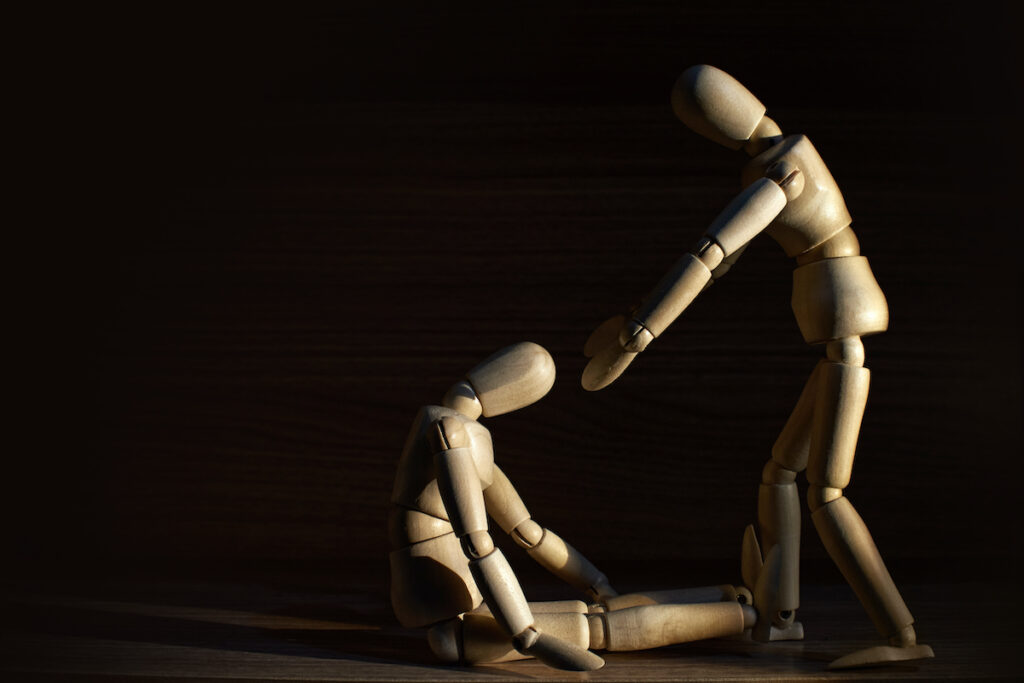 The researchers suggest that there is potential for the prevention of over 50% of suicides in people with PTSD.

The study had several clear strengths, including:

However, it was also limited in many ways: 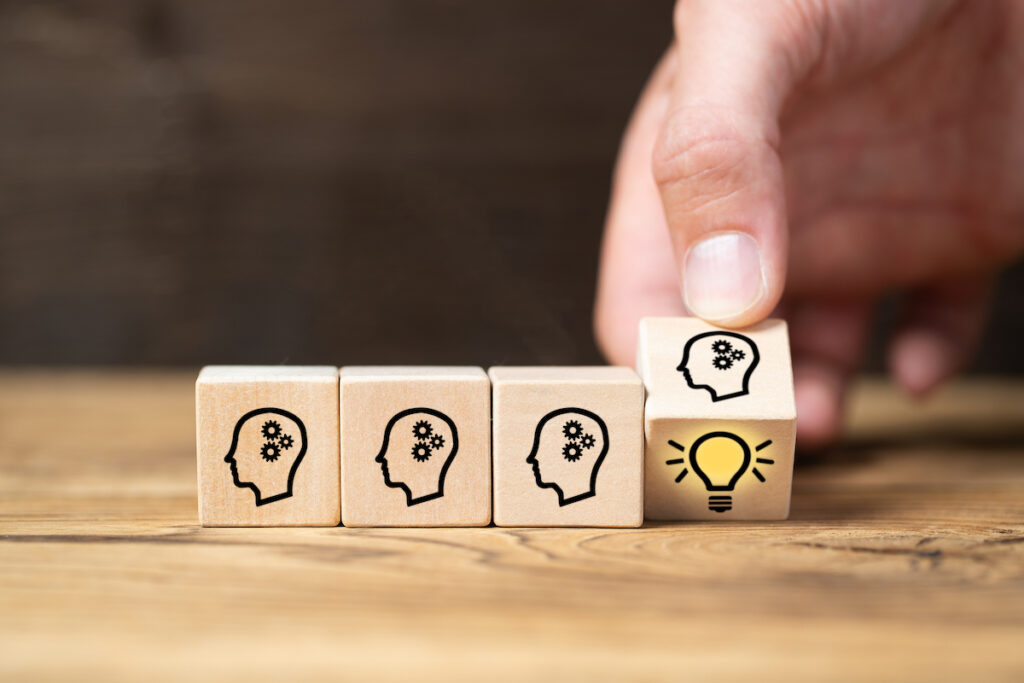 While this study has several limitations, it is a (significant!) first step towards painting a clearer picture of the association between PTSD and death by suicide.

Where can research go from here?

Firstly, there is a need to investigate how the nature of the trauma experienced (e.g. sexual assault vs combat trauma) affects the association between PTSD and death by suicide. As previous research has shown that there are specific traumas that predict a PTSD diagnosis in men (combat experience) vs women (rape and other sexual assault) (Frans et al. ,2015), the types of traumas experienced by women may be underpinning their relatively higher risk of suicide. Examining this could help us identify why we see gender differences in this association, as well as help highlight if specific traumas are linked to a greater risk of suicide.

Second, future research should aim to examine the effectiveness of a variety of interventions for PTSD, with a specific focus on suicide-related outcomes, as research has largely focused on symptom reduction so far.

Third, albeit difficult due to the lack of Register data, it would be beneficial to attempt studies of this nature in other regions of the world.

How can we use these findings in clinical practice?

Broadly speaking, clinical guidance on the management of PTSD needs to recognise this increased risk. Similarly, suicide prevention strategies should highlight those with PTSD as a high-risk group and recommend effective treatments for PTSD. For mental health services, there is a need to recognise this elevated risk of suicide in people with PTSD and given the short median time between diagnosis and death by suicide, act quickly. Means restriction, currently the most effective suicide prevention intervention (Zalsman et al., 2016), should be high on the list of considerations, particularly in relation to prescribing medication.

These findings are also particularly concerning given the ongoing context of the COVID-19 crisis. Recent studies have demonstrated elevated rates of PTSD symptoms across an array of samples, including COVID-19 survivors (Cai et al., 2020) and frontline workers (Jonhson, Ebrahimi & Hoffart, 2020). In my work with UCL’s Trauma Group, I was involved in researching frontline workers’ experiences and views of psychosocial support. In doing so, I’ve heard harrowing stories of the reality of working on the frontlines during the COVID-19 pandemic, and how little psychological support frontline workers are receiving. Fox et al’s (2020) findings have made it even clearer to me how crucial it is that additional efforts are made to identify PTSD during and beyond these trying times. Knowing that a lot of PTSD-related suicides are preventable, it is vital that we do all we can to minimise the number of people falling through the cracks. 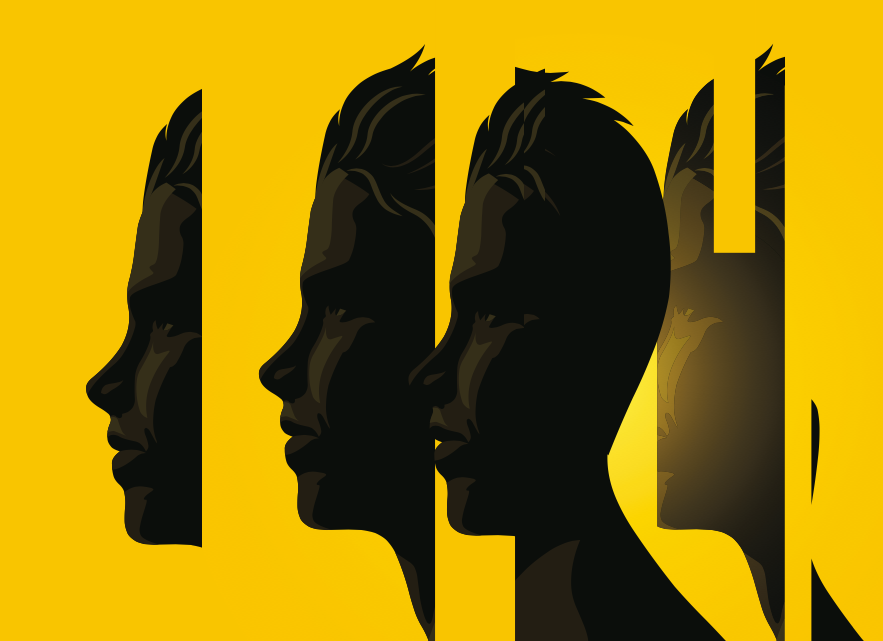 It is crucial that awareness of these findings is carried over into clinical practice so that greater effort is made to support those experiencing PTSD, and in turn minimise the risk of subsequent death by suicide.