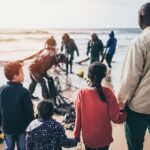 An estimated 68.5 million people are forcibly displaced worldwide due to persecution, violence, war, and human rights violations, and more than one third are refugees living in other countries (United Nations High Commissioner for Refugees, 2018). Refugees are frequently exposed to trauma during pre-migration, migration and post-migration, including war, violence and stressors in the period of resettlement. Research indicates that refugees are about ten times more likely than the general population to develop PTSD (Fazel et al, 2005). A recent study found a prevalence rate of almost 35% of post-traumatic stress disorder (PTSD) in refugees displaced to Germany (Nesterko et al., 2020). What impact does this have on the children of refugees?

Fazel et al. (2012) have suggested that the children of refugees with PTSD are at an increased risk of mental ill-health. Bryant et al. (2019) have highlighted the prevalence of PTSD in refugee populations and the potential for harsher parenting styles to have a negative impact on the mental health of children.

In this blog, we review a study by Nielson et al. (2019) published in the Lancet Public Health, which aimed to investigate whether parental PTSD is associated with childhood psychiatric morbidity among children of refugees. 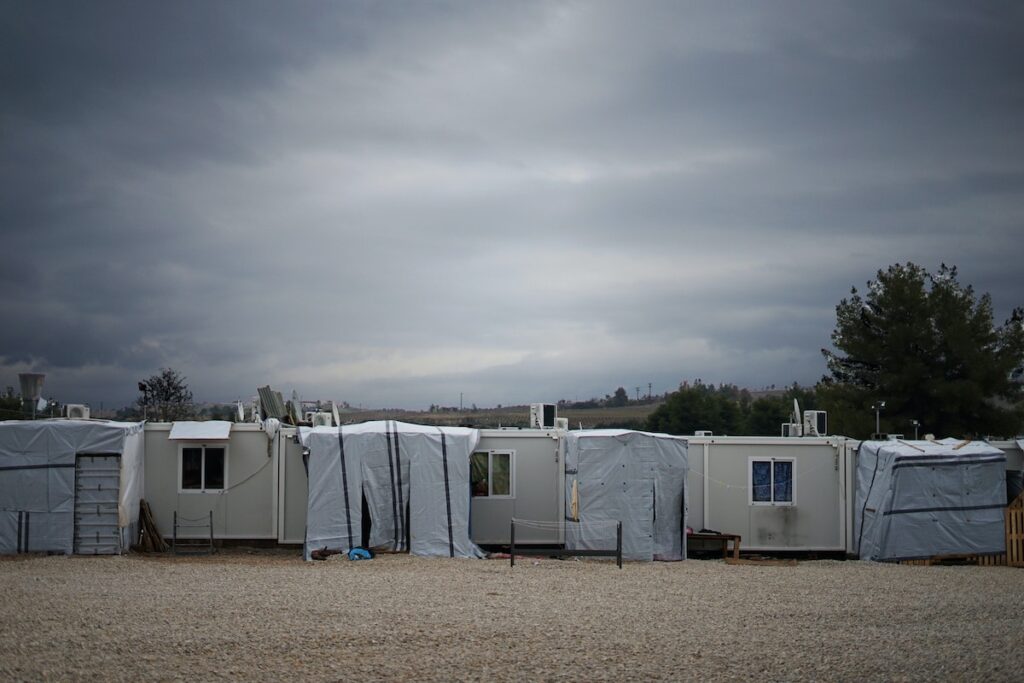 Pre-migration traumas are often only the beginning of a long period of adversity, turbulence, and uncertainty.

The authors used the Danish Immigration Services dataset and conducted a two-generation national cohort study. Data on immigration status, linkages between parents and children, and psychiatric diagnoses were collected from four Danish population-based registers. Some children experienced the migratory process with their parents and are considered refugees, and some were born in Denmark and are referred to as ‘descendants’. The researchers differentiated between refugee children and descendants to assess the role of parental PTSD independently.

Participants who had at least one refugee parent entered the study either at birth in Denmark, or after obtaining a residency permit in Denmark, and were followed up until the date they received psychiatric contact, their 18th birthday, emigration or death.

Psychiatric diagnoses were based on the ICD-10. Participants age, sex, country of origin, sibling status and a proxy measure of socioeconomic status were also collected for analysis.

The researchers conducted robust statistical analyses (i.e. Cox regression models) to arrive at an estimate of children developing a psychiatric disorder, in the exposed group (parental PTSD) vs. unexposed group (no parental PTSD).

The eligible sample for the study was 51,793 children who were living in Denmark with at least one refugee biological parent. Approximately 14.5% of the children in the study had at least one parent diagnosed with PTSD.  Families with parental PTSD had lower than average household incomes and higher risk of psychiatric contact in the children compared to families with no exposure to PTSD.

About 68% of the sample were born after arrival in Denmark, and the remaining children were born before settlement in Denmark. Both descendants of parents with PTSD who were born in Denmark, and refugee children whose parents had PTSD, showed an increase in risk for psychiatric disorders. The risk was lower if only the father had a PTSD diagnosis and highest when both parents were affected. Girls were less likely to have had contact with psychiatric services than boys.

Among descendants, children from higher-income families had a higher likelihood of contact with psychiatric services. Both descendants and refugee children from the Middle East, central Europe, and sub-Saharan Africa were more likely to have psychiatric contacts than those from eastern Europe and central Asia. The most frequent psychiatric diagnoses were nervous disorders, developmental disorders and behavioural and emotional disorders. Nervous disorders were the most frequent among children of parents with PTSD. 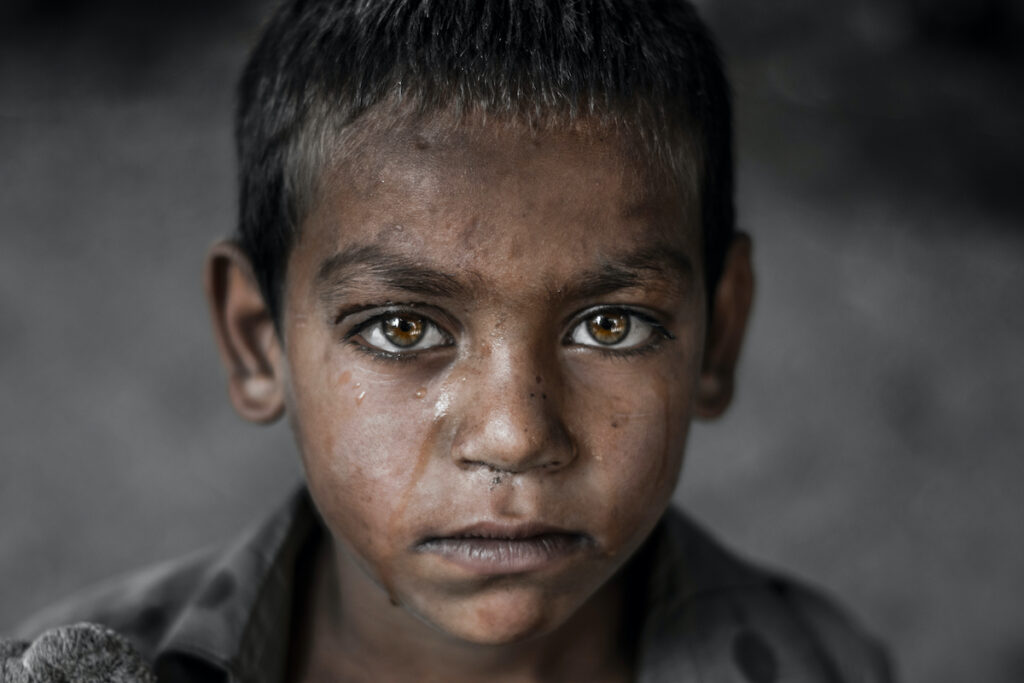 Approximately 14.5% of the children had at least one parent diagnosed with PTSD, and were at a higher risk of psychiatric contact compared to families with no exposure to PTSD. 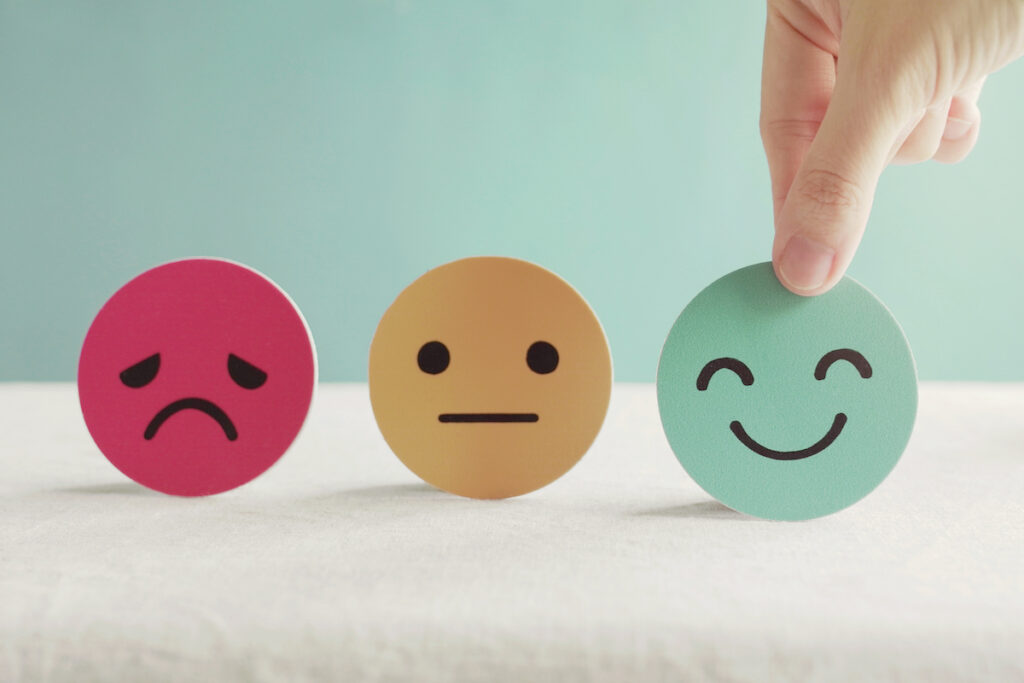 This is the first study to show that parental PTSD is a predictor of offspring psychiatric contact in a population of children of refugees.

Although the study included a large selection of data on refugees and provided accurate and detailed information about their characteristics and diagnosis, it had some limitations which should be addressed in future research. It is possible that all these limitations could have impacted the results of this study. 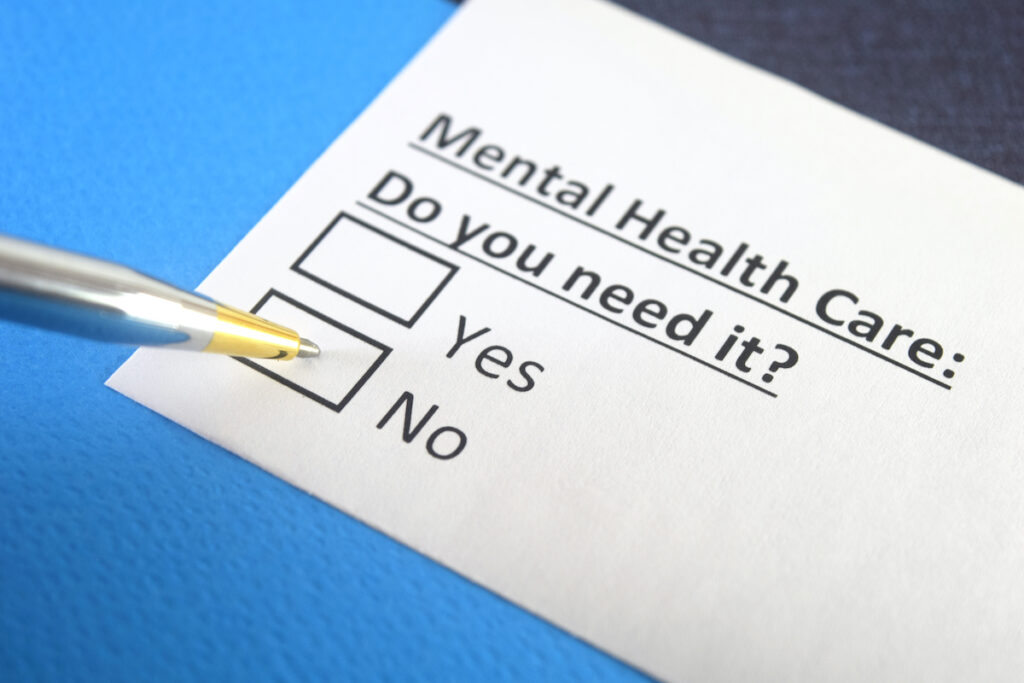 The study was robust and well-designed, however some parents with PTSD may have lacked the ability to detect mental health issues in their children and this should be taken into consideration, as well as the missing information on parental education.

This study highlights that public health interventions should consider the unique needs, resources, and availability of treatment for targeting both refugees and their children. Because the number of refugees has risen since 2014, there is a substantial need in Western countries to focus on preventive strategies and interventions to provide adequate mental health care and support for vulnerable families. Interventions should focus on the mental health of refugees in the recipient countries, but also in places processing refugees. Appropriate assessment tools need to be used to first identify the needs of the refugees and their children, and then to provide follow-up support after resettlement. 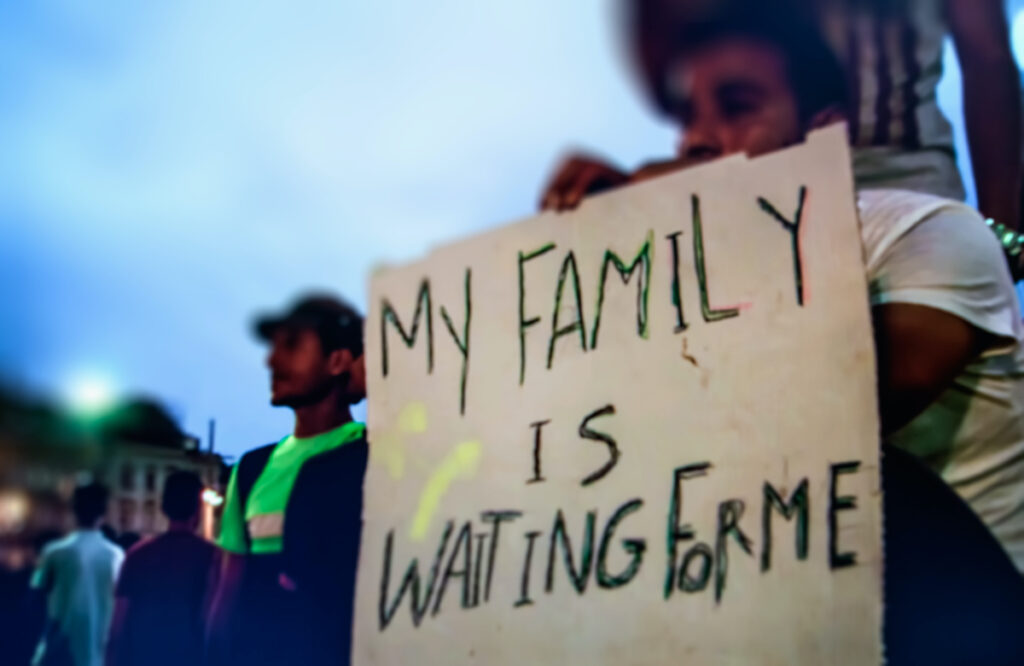 Nielsen and colleagues (2019) highlight that public health interventions should consider the unique needs, resources, and availability of treatment for targeting both refugees and their children in recipient countries and points of entry.

Last reply was September 27, 2021
Try out our members features!