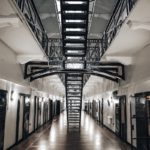 You don’t need to work long in a prison to know that there are high levels of psychiatric morbidity, and some unique challenges to its treatment. Incarceration severs support networks, and release can also be a profound stressor; uncertain timing or destination affects mental state, and makes it difficult (or nigh on impossible) to plan ongoing care. Conversely, incarceration can also be a golden opportunity to identify unmet needs. For those with lives too chaotic to have gained benefit from community services (or come to their attention in the first place), it may well be the first time they have been assessed, let alone treated, for mental illness.

This is especially relevant in psychosis. Associations with violent offending are well established (Fazel et al., 2014), and prison prevalence is around 4% (Fazel and Seewald, 2012). A previous register linkage study showed that 30% of men subsequently diagnosed with a schizophrenia-spectrum illness had offended before psychiatric contact (12% violently) (Stevens et al., 2012), and around 1 in 10 individuals perpetrate violence in the first 1-3 years of contact with first episode services (Winsper et al., 2013a). So, when it comes to psychosis onset, an interface between the mental health and criminal justice systems is important, especially as intervening early is key.

Chowdhury and colleagues consider this issue in a retrospective cohort of individuals diagnosed with first episode psychosis (FEP) in New South Wales (NSW), Australia. Using register linkage, they examine how those diagnosed with psychosis in prison differ to those diagnosed in the community, and track the timing of diagnosis through prison and release, in a study that raises some important questions, but would have benefitted from more specific aims. 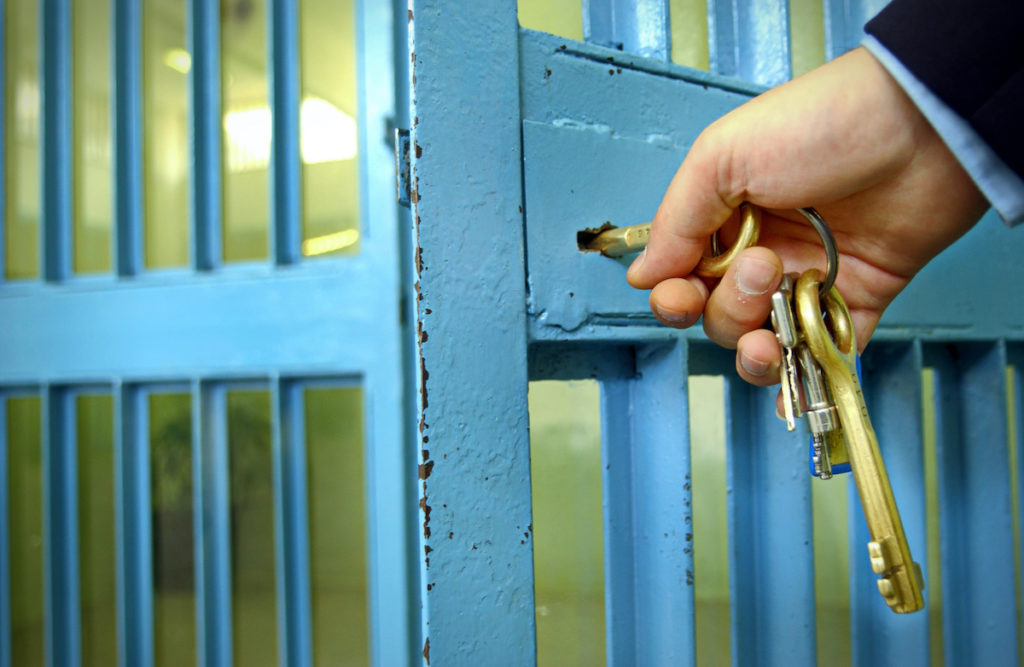 Prison can be an opportunity to identify and treat psychotic illness but there are challenges to doing this effectively.

The authors used 3 registers of de-identified routine data to establish everyone first diagnosed with psychosis between 2006 and 2012 in NSW: the Admitted Patients Data Collection (APDC), Emergency Patients Data Collection (EPDC), and Mental Health Ambulatory Data Collection (MH-AMB). Records were centrally combined with probabilistic linkage, whereby multiple identifiers are used to reduce missing data (Sayers et al., 2016). They included everyone with at least one hospital admission or emergency department presentation with a diagnostic code of psychosis, but who for at least five years before that index contact hadn’t received such a code, nor had any related presentation to community mental health services; making this index contact likely FEP. The databases cover prisons as well as the community.

Characteristics collected from the time of FEP diagnosis were:

Importantly, two layers of comparison need to be held in mind when reviewing results. One considers the overall cohort of 38,489, of whom 659 (1.7%) were diagnosed for the first time in prison. The other considers those 659 diagnosed in prison in the context of the 9,588 individuals who offended before diagnosis.

Among the overall cohort, individuals were significantly more likely to be diagnosed for the first time in prison if they were male, single, living in a disadvantaged neighbourhood, of Aboriginal heritage, and had a diagnosis of a schizophrenia-spectrum disorder. Individuals were less likely to be diagnosed with FEP in prison if they were aged >45.

Of note, 52% of those diagnosed for the first time in prison had committed a non-violent offence (normally less likely to lead to incarceration). 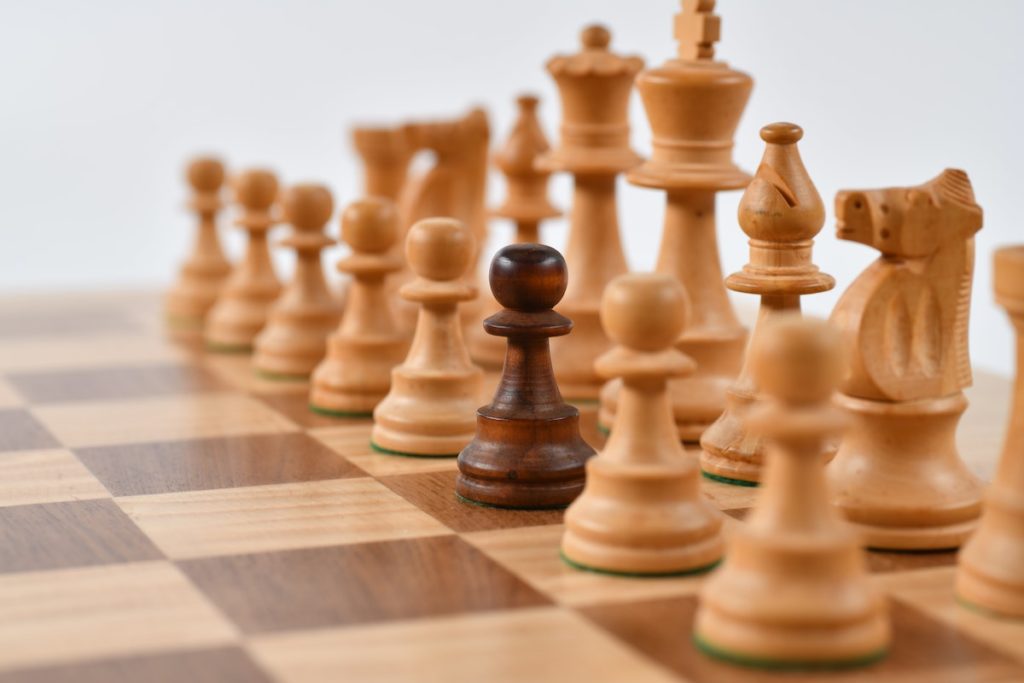 Individuals were more likely to receive their first diagnosis of psychosis in prison if they were male, of Aboriginal heritage and from a socioeconomically disadvantaged area.

The authors summarise that a small proportion of all those diagnosed with FEP were diagnosed in prison, and that as most of those were identified within 3 months of entry, screening processes are good. They highlight, however, that a considerable number of individuals diagnosed with FEP in the community had recently passed through prison without diagnosis, which indicates that processes may need to also target the pre-release period.

Other points made by the authors include: 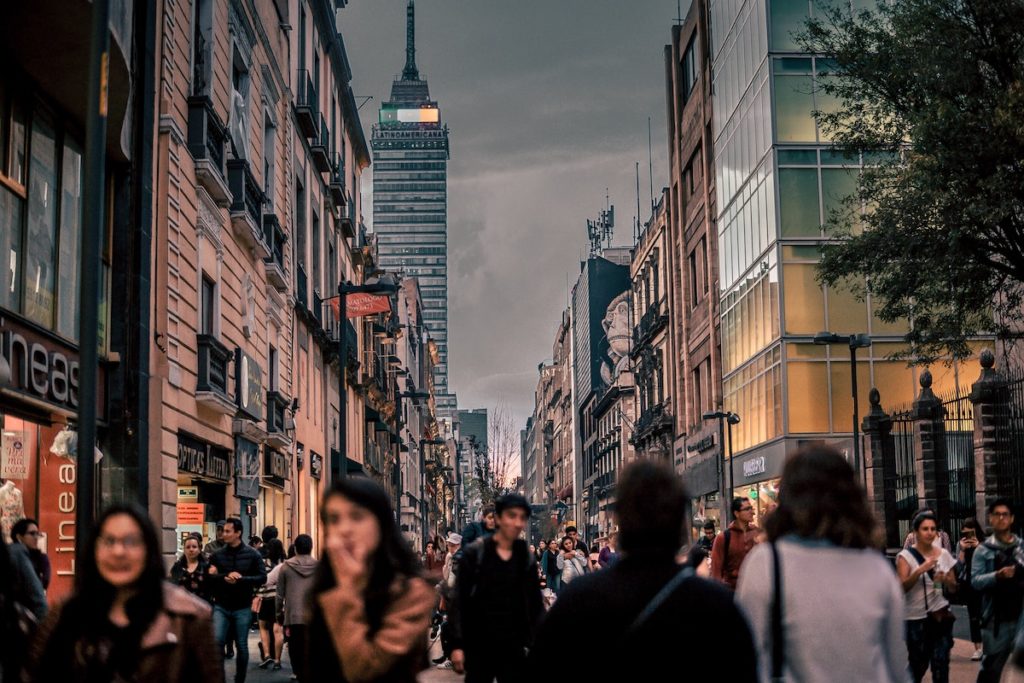 Early diagnosis of psychosis in prison suggests many at risk of offending are not identified by community services.

This study addresses an important clinical issue using objective, register-based outcomes, and there are some valuable observations. However, there are limitations, and overall it somewhat tantalisingly scratches the surface of the issue.

First, the research question needed more focus. Was it to identify those vulnerable to having their psychosis missed in prison? Or individuals with FEP vulnerable to offending and incarceration? Or to examine how effectively prison processes are identifying psychosis? All are interesting questions, but require different approaches. The paper reads as an assortment of all three.

Second, regarding use of registers, a limited range of clinically informative predictors are selected for extraction, and the justifications for their choice are not made clear. For example, the APDC contains some richer clinical information such as length of admission and use of coercion. Further, validation of diagnosis is important, especially in prison populations where a higher proportion of drug-related presentations may be expected. One approach is to seek two separate encounters with psychosis codes, at least for sensitivity analyses.

Third, the conclusion that prison systems for detection are good is difficult to fully justify with the data, as the actual number of cases is unknown. An alternative interpretation is that, as a considerable proportion of diagnoses were made within a week of prison arrival, assessment processes upstream are inadequate. Of course, this profile may be an artefact of upstream processes flagging concerns to the accepting prison. 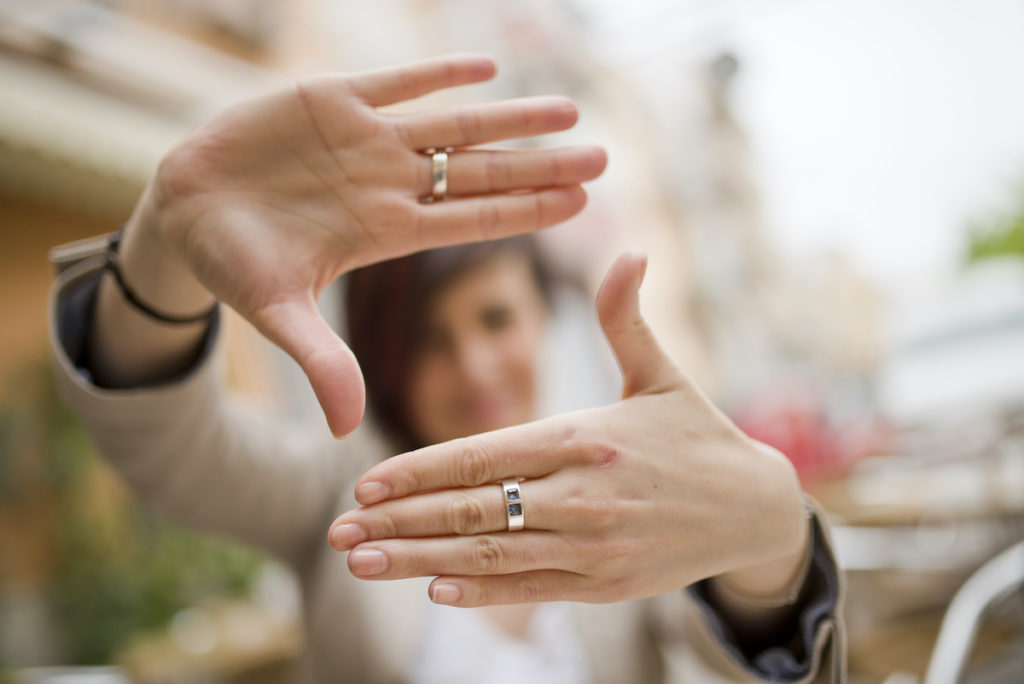 The study replicates previous findings by showing a considerable minority of individuals presenting with FEP have previously offended. As the authors allude to, reducing violence and antisocial behaviour in FEP needs to look beyond psychosis-related factors (Winsper et al., 2013b). New, scalable ways of assessing risk in these clinical settings, including structured tools like OxMIV, may help target preventative efforts (Fazel et al., 2017).

In addition, criminal justice pathways need to continue to improve their links with mental health services. The number of individuals identified with psychosis shortly after prison admission or release suggests missed opportunities at each stage. Models such as street triage and liaison and diversion need further evaluation.

The study also highlights the importance of the post-release period. This resonates clinically and has implications for research and service structure. What is the treatment journey and prognosis for those identified in prison who don’t fall into the highly selected category of requiring secure inpatient psychiatric care? This is an open question. The set-up of community mental health services can feel rigid when trying to organise follow-up for someone with uncertain social circumstances on release, and clearer collaborative frameworks are needed to improve links with community services, accommodation, family and work opportunities. 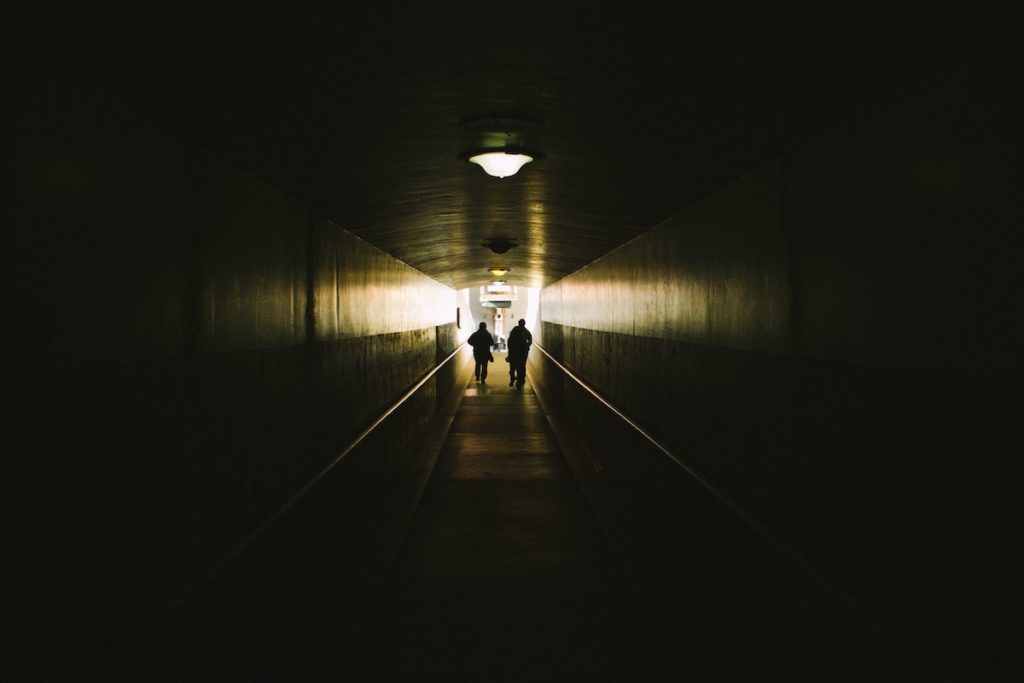 More work is needed to understand how to better identify and treat individuals with early psychosis who move between community and prison settings.