Home » Posts » Mental health » psychosis » Beyond thought and behaviour: is psychosis more than a brain disorder? 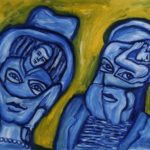 Currently, psychosis is defined as a disorder of thought and behaviour. However, psychosis probably has its impact on organs other than the brain.

In the current study, Pillinger and colleagues (Pillinger et al, 2018) have conducted an ambitious study to find out the magnitude of alterations in CNS and non-CNS systems among people with first episode psychosis (FEP) compared to the general population. 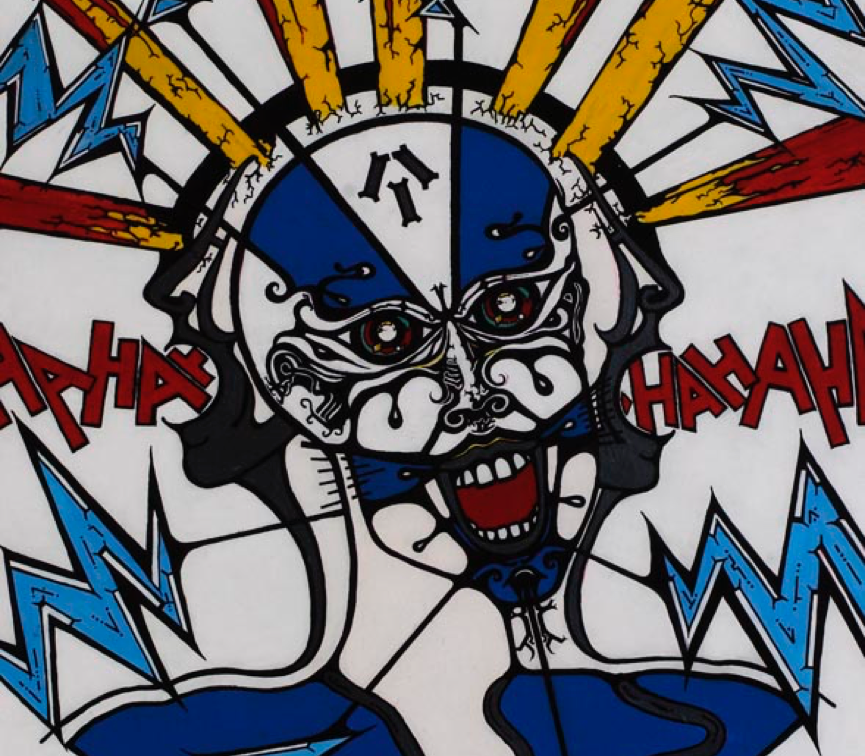 Psychosis probably has its impact on organs other than the brain.

To determine the magnitude of alternations in different organ systems, the authors conducted systematic reviews of published meta-analyses.

For the CNS, the following categories of parameters were identified:

The study used the standardised mean differences between FEP and the control cohort using Hedges adjusted g to estimate the effect size for each alteration.

When they looked further into parameters, FEP was associated with:

In terms of the non-CNS systems, FEP was associated with: 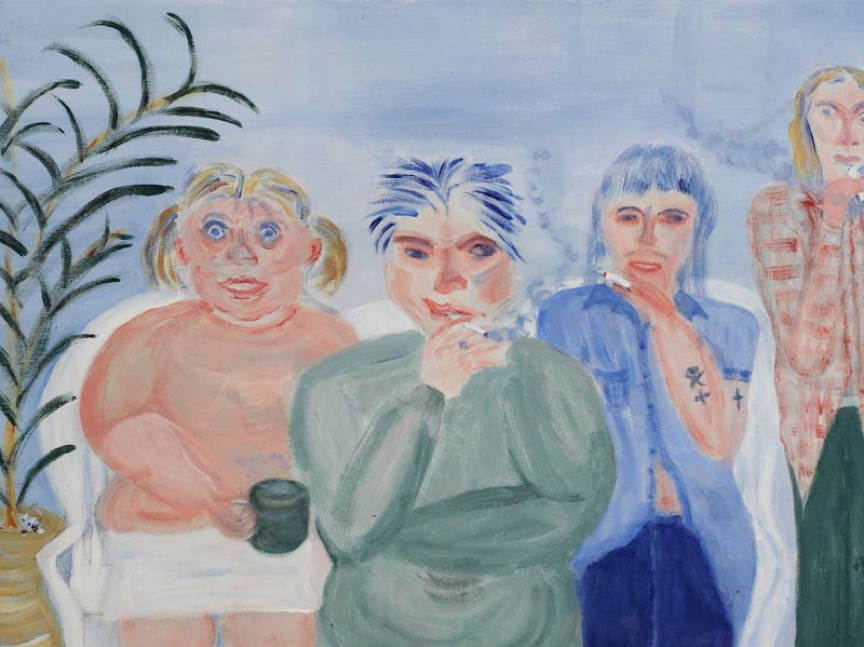 There was no statistically significant difference between the overall summary effect sizes for the CNS and non-CNS systems.

Abnormalities in multiple organ systems in addition to the CNS are seen at onset of psychotic disorders with similar magnitudes to those seen in CNS. Whilst the causal relationship between non-CNS and CNS alterations remain to be determined, this evidence indicates that psychosis involves multiple systems from illness onset, although is not sufficient to define it as a multi-system disorder. 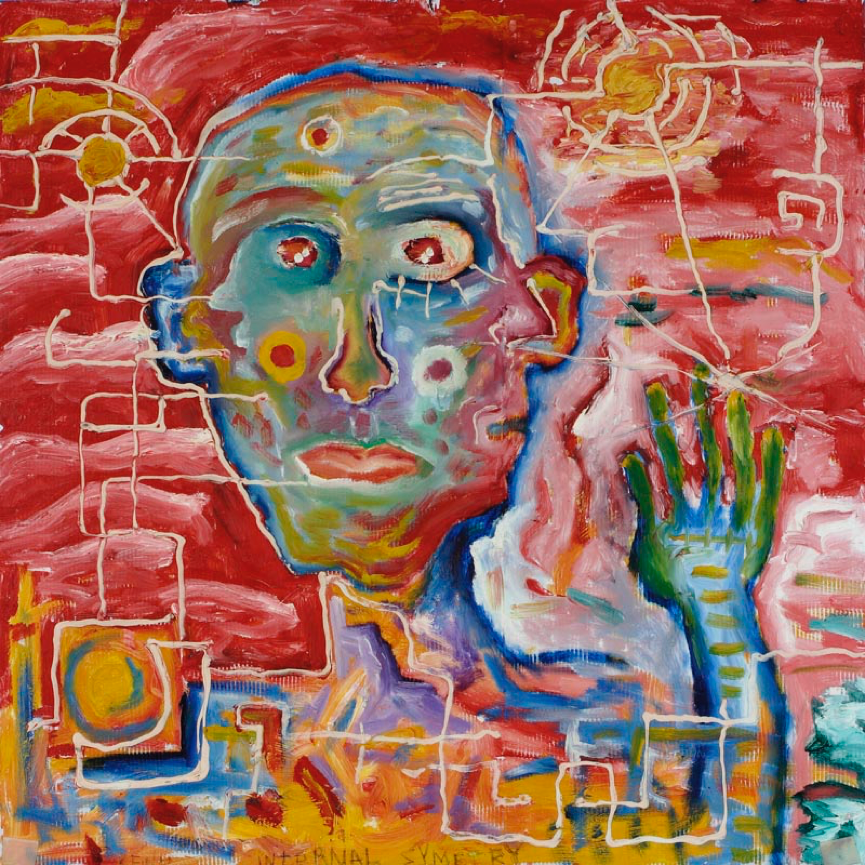 The current study focuses on people with FEP with a large proportion of them being antipsychotic naïve. This is particularly important given many antipsychotic medications are known to cause alterations in both the CNS and the non-CNS systems.

There is, however, an inherent difficulty in recruiting participants who are pre psychosis. Even among people with FEP, it is likely that the participants had experienced months to years of untreated psychosis. Thus, it is difficult to know the direction of the influence. For instance, were the alterations due to lifestyle factors (e.g. smoking, physical inactivity) associated with symptoms of psychosis, or did the alterations lead to these symptoms?

Furthermore, the current study was essentially a review of meta-analyses. As such, it relied on the included meta-analyses capturing appropriate original studies, which in turn relied on the qualities of the original studies included. This can lead to the research equivalent of Chinese whispers where the process of distilling information from study to study may have led to unintended and undetected changes and findings. 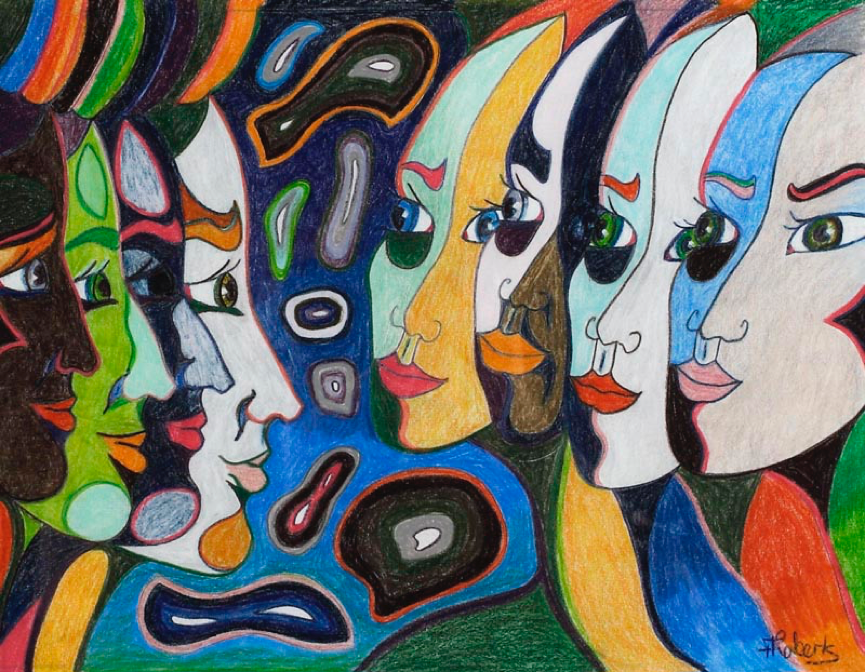 Systematically reviewing a series of meta-analyses is the research equivalent of Chinese whispers.

What could explain the changes in both CNS and non-CNS systems in FEP? The authors postulate three possible explanatory models:

I agree with the authors that while these models provide an overarching framework, more work is required to further examine the relationship between the CNS and non-CNS alterations.

In every day clinical practice, we are yet to know the full clinical implications of the CNS alterations, let alone the non-CNS alterations. For example, despite the excitement in the research community, many of us at the clinical coalface do not routinely order MRI brain scans or cerebrospinal fluid testing. Would increased cerebrospinal fluid volume or reduced hippocampus size change the way we treat any given patient? Probably not.

On one hand, the current evidence base is robust enough to justify, both clinically and economically, tests like interleukin-1β and cortical awaking for people with psychosis. Investigations you order are only as good as the clinical hypotheses you are testing. For example, alterations in markers of the immune system noted in this study in particular appear non-specific and imprecise at this stage. We are still relying on a shot gun approach where we keep shooting at different markers in the hope that some of them may become useful one day.

On the other hand, the findings highlighting that cardio-metabolic alterations are present among the antipsychotic naïve FEP cohort have an immediate clinical implication. These findings emphasise the importance of implementing preventive or early intervention strategies for people with psychosis right from the start.

We learnt about the biopsychosocial approach in medical school (Engel, 1980). As a psychiatrist, I feel that we tend to get side-tracked by the non-biological approach to psychiatric disorders and forget about our medical background, or the body in which the mind resides. The current study reminds us that if we want to be truly effective at treating people with psychosis, we need to move back into the deeper biological nuances of psychosis, into the organ systems other than brain and nerves, beyond thought and behaviour. 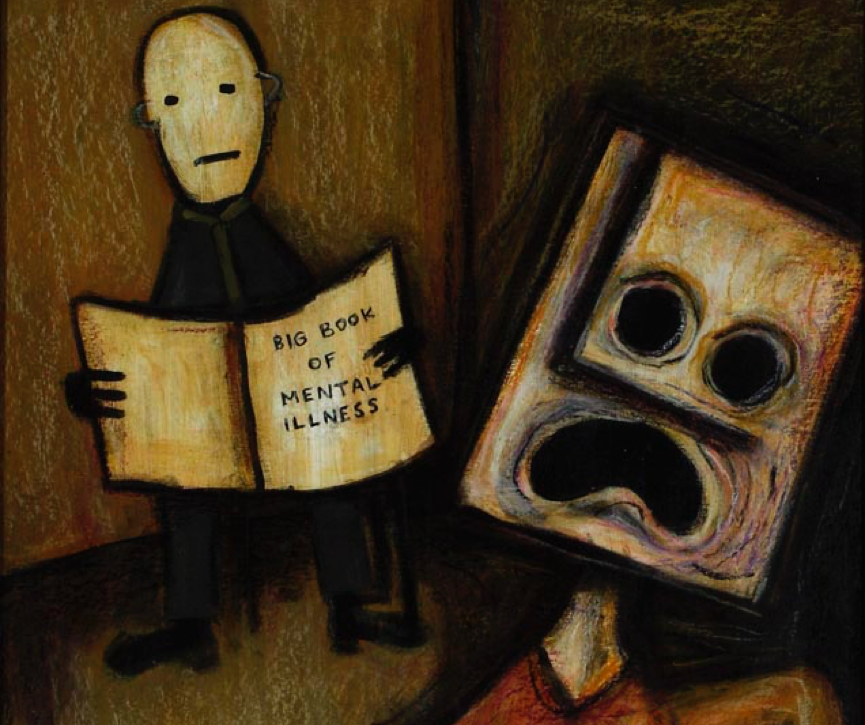 We need to move back into the deeper biological nuances of psychosis.

Dr Shuichi Suetani was a reviewer for the primary paper by Pillinger et al (2018) written about in this blog.

All images are from Queensland Centre for Mental Health Research gallery.

Last reply was August 7, 2020
Try out our members features!