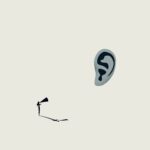 Some professionals think sensory experiences may impact on how hallucinations are perceived (Atkinson et al., 2006, 2007). Deaf people vary widely in levels of hearing loss and some propose that hearing voices may be due to residual hearing. Another theory suggests that auditory hallucinations occur when individuals misinterpret their own inner voice to an external source (Frith & Done, 1986, 1988).

Tripp and Halder (2021) aimed to systematically review the literature to collate the content of hallucinations and how they are experienced by prelingually deaf people with psychosis, with consideration to individual sensory experiences. 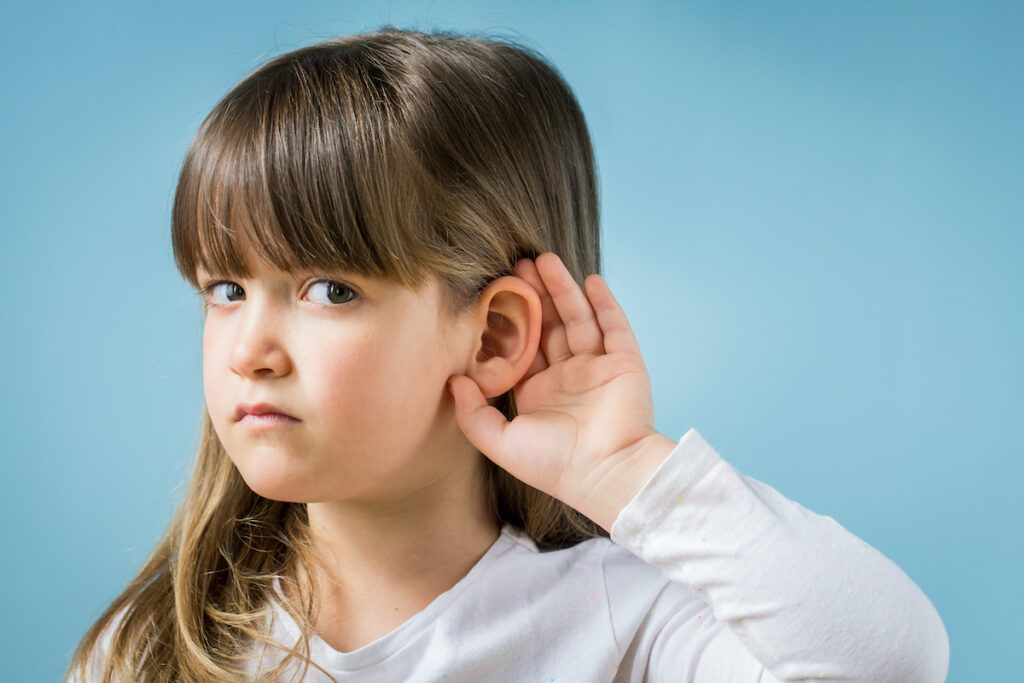 There is significant debate about whether prelingually deaf people with psychosis hear voices.

One author examined the quality of study designs. It is not clear whether a specific quality assessment tool was used to guide this assessment.

Ten studies were included in this systematic review. Dates of published studies ranged from 1964 to 2007. 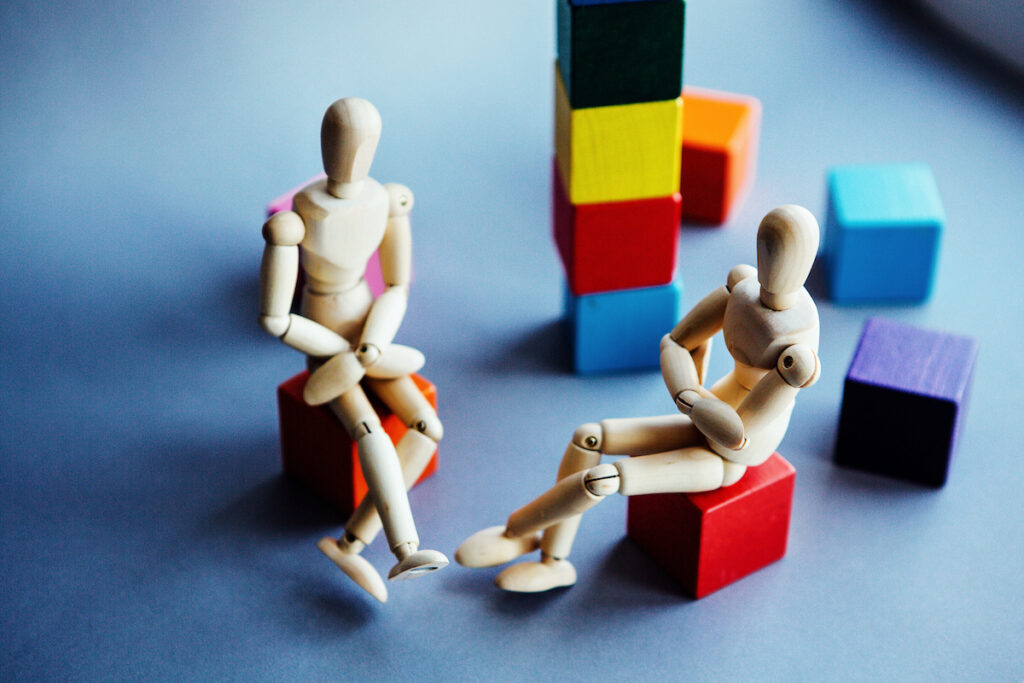 This review demonstrates that audio-visual hallucinations among prelingually deaf people were commonly found in studies across five decades. 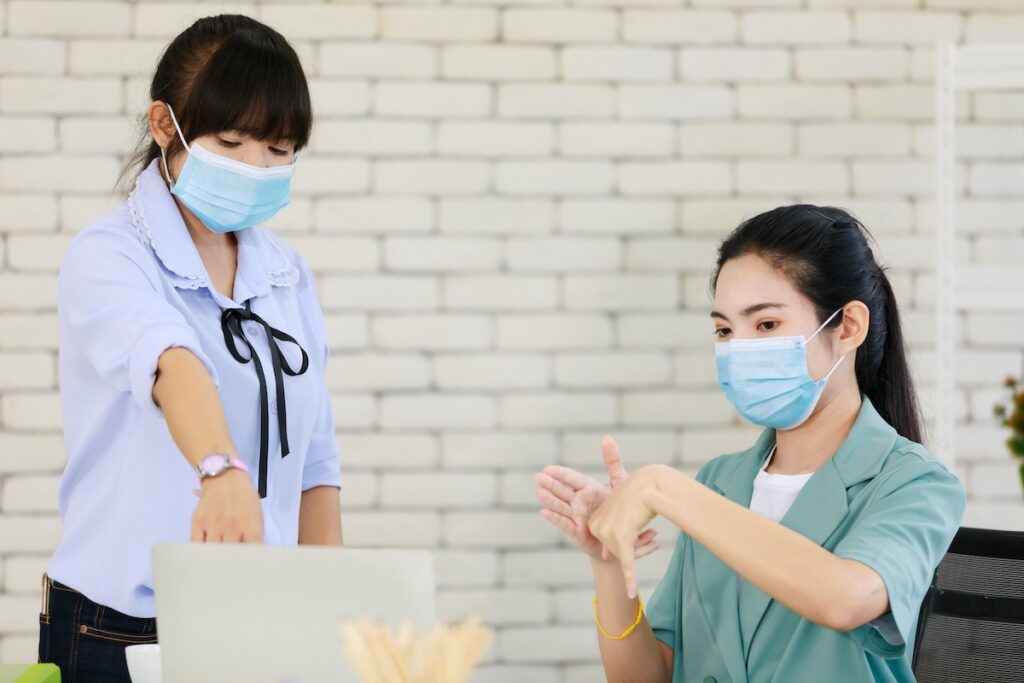 A strength of the review was the authors’ systematic approach and comprehensive search across 9 databases. It was refreshing to see inclusion of unpublished literature as well, which could help to address the file-drawer problem we have in research. Although, it is unfortunately quite usual to see few studies conducted with deaf individuals, which is possibly why the search strategy was so broad. As such, an inherited limitation of the review is that most studies were old. Namely, the most recent study was conducted in 2007. This suggests that more up-to-date research is needed in this area to ensure that research is reflective of prelingually deaf people’s current experiences of psychosis.

Study quality was scrutinised throughout the discussion but there appeared to be no specific quality assessment tool used. Some transparency about what guided the quality assessment of studies would have been helpful. Additionally, the review acquired limitations of individual studies as there was a lack of data on different types of hallucinations to auditory or visual, and content of hallucinations. Strong emphasis was also placed by interviewers on questions about audio and visual hallucinations, which leads to queries about whether patients did not report different types of hallucinations or whether the interviewers did not ask directly about other hallucinatory experiences. This questions the validity of included studies and the review overall.

The overall sample of prelingually deaf people included was diverse in language background. For example, communication ranged from finger-spelling to signing. Language deprivation, which occurs when a deaf child was not provided with accessible language skills in their early years (Hall, 2017), is especially common in older deaf people due to historical oralist approaches in schools and parents told not to sign to their children if they were deaf (Conrad, 1980). Language deprivation may have affected the interviews with clinicians whereby deaf patients possibly nodded in agreement when they did not understand. Additionally, hallucinations are an abstract concept which is especially difficult to communicate for deaf people with language deprivation (Glickman, 2007). 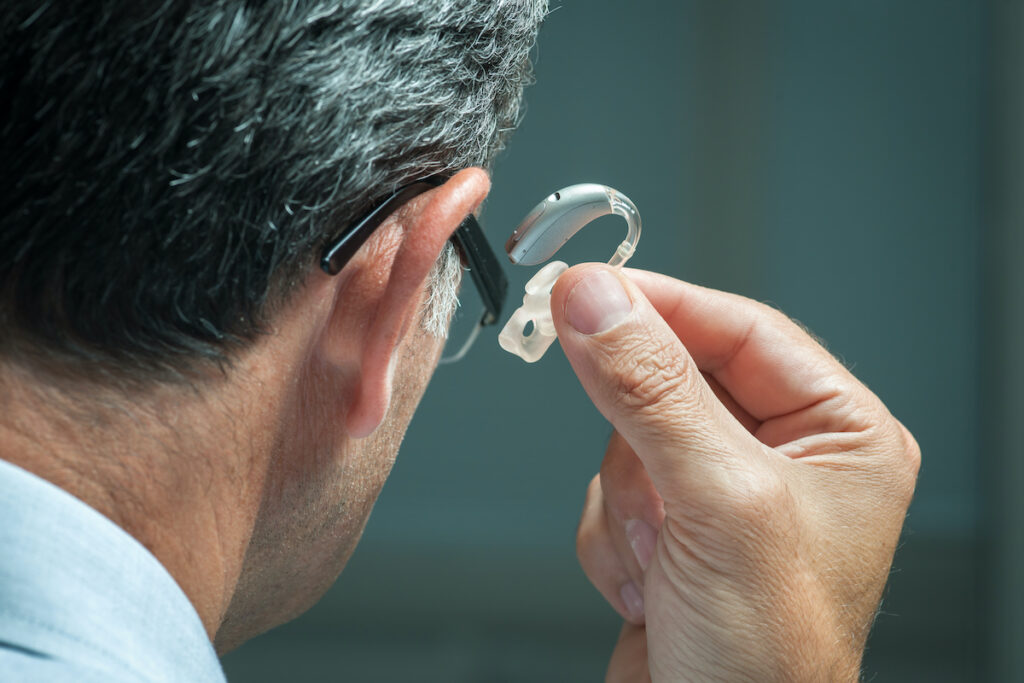 Differing severities of language deprivation may have affected the interviews with deaf people with psychosis.

There are similar prevalence rates for psychosis in both deaf and hearing people (Landsberger & Diaz, 2011). Deaf people with psychosis appear to have a higher prevalence rate of visual (50 – 83.3%) hallucinations compared to hearing populations with psychosis (37%; Critchley et al., 1981; DuFeu & McKenna, 1999; Evans & Elliott, 1981; Schonauer et al., 1998; van Ommen et al., 2016). This makes sense in the context of different communication and sensory needs for deaf and hearing populations with psychosis. For example, prelingually deaf people primarily use visual communication, whereas hearing people use a combination of auditory and visual communication (with more emphasis placed on auditory). Furthermore, communication needs, language deprivation, and accessibility of services, can create additional struggles for prelingually deaf people with psychosis. These struggles can lead to miscommunication and misdiagnosis when prelingually deaf people with psychosis have not been provided with appropriate, visual, and tailored, resources to help them to understand the questions asked or information given. Professionals and researchers also need to be better equipped to receive information from deaf patients as language deprivation can present similarly to disorganised thinking and language in psychosis (Glickman, 2007; Landsberger & Diaz, 2011).

It is a legal requirement that equal access to services is given for deaf people (Equality Act, 2010). Services should arrange for a BSL interpreter, trained specifically in mental health, to attend all appointments to ensure deaf clients fully understand what is being asked or provided to them. We, as professionals, should not assume a deaf person can lip-read and should consistently adapt our practice to suit the communication and language needs of the deaf individual. Moreover, it is important that clinicians and researchers ensure they are aware of and consider deaf/hearing identities, deaf culture/history, individual communication preferences and sensory needs to ensure assessment and intervention with prelingually deaf people with psychosis is tailored appropriately (and more generally when working with deaf people in mental health or health services). Also, we’d encourage professionals to seek advice from and/or signpost to specialist deaf mental health services about working with deaf people, instead of applying hearing norms to them. 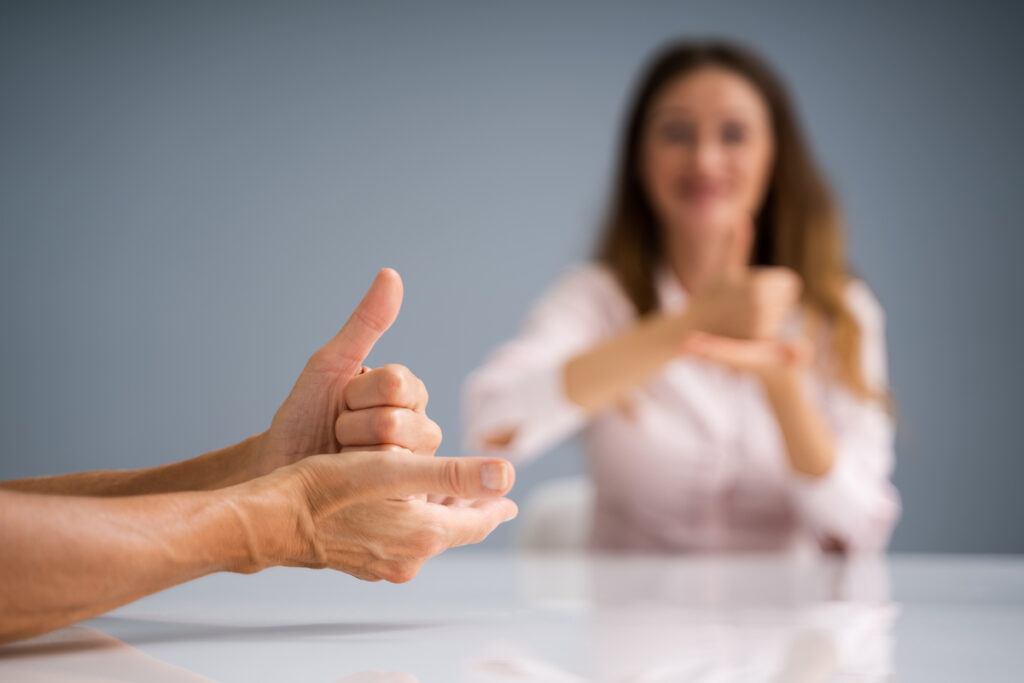 Professionals need to be mindful of deaf culture and history, and work closely with mental health trained BSL interpreters.

Tripp, E., & Halder, N. (2021). A systematic review of the content and modality of hallucinations in prelingually deaf people with schizophrenia (PDF). International Journal on Mental Health and Deafness, 5(1), 102 – 117.