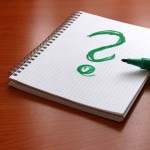 Psychotic disorders are characterised by the presence of positive symptoms, such as delusions, hallucinations, disturbances of self-perception, and disorganization.

None of these symptoms can be objectively detected; they all depend on the self-report of the individual, and careful observation and evaluation by an experienced clinician.

This lack of biological validation is problematic for diagnosis, but also significantly impairs our ability to know how best to treat the illness.

Despite this, pharmaceutical treatments for psychosis have been available for more than 50 years, although their discovery was largely accidental. All such drugs (known commonly as antipsychotics) affect the dopamine system in the brain, yet patients respond differently to different medications, and non- or partial-response to treatment is commonplace.

It would be hugely useful if a test could be developed that would indicate which treatment is best for a particular patient, and that would be a marker of treatment response. 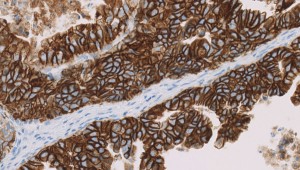 HER2 is the most popular validated biological marker. The measurement of HER2 status is used to predict breast cancer treatment responses.

Guillaume Fond and colleagues from several sites across Europe have brought together the current state of evidence for such biological markers of treatment response in first episode psychosis in a systematic review, published online in Schizophrenia Bulletin.

This is an excellent summary of the work that has been done to date, covering everything from pharmacogenetics to hormonal assays. Importantly, the focus was on first-episode patients, since early treatment is associated with better response rates than when treatment is initiated later in the illness course (Kahn and Sommer, 2014).

Given that antipsychotics affect dopamine transmission, it is a reasonable hypothesis that individuals with the most disturbed dopamine system will respond better to these drugs. Indeed, there is some evidence for this. However, the actual number of patients studied is low, and similar associations have been found for the neurotransmitters norepinephrine and serotonin. Pharmacogenetic studies of dopamine receptors have not provided compelling evidence of a relationship between genetic alterations and treatment response.

Overall then, the authors conclude that there are no markers that could be used currently to predict treatment response. 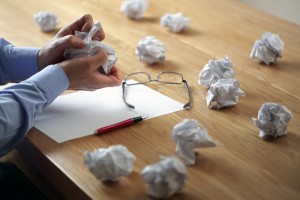 The reviewers found no biological markers that could be used currently to predict treatment response.

So far, so honest (and disappointing). However, this only takes us to the end of page 3 of a 15-page paper. The authors go on to discuss a range of other potential biomarkers in first episode psychosis, and while none of these have particularly good evidence in their favour yet, the discussion represents an excellent primer for the uninitiated.

For example there are sections on markers of:

These are all hot topics in current psychosis research that have huge potential to improve our understanding and treatment of the disorder.

The authors offer a few suggestions for further work that could improve the situation. One is that there needs to be more investigation of biomarkers at the symptom level; that the biomarker of treatment response in hallucinations may not be the same as that for delusions, for example. Furthermore, there needs to be more careful consideration of cognitive symptoms, and better statistical control for baseline symptom severity.

While these would be useful improvements, the whole paper is written exclusively from a pharmaceutical perspective, and I would have appreciated the inclusion of non-pharmaceutical approaches.

Treatment response is also rather rigidly defined as symptom reduction, which while important does not necessarily equate with good outcome. 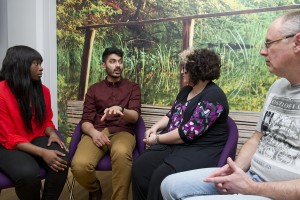 Many readers will be disappointed not to find information on non-drug treatments included in this review.