Home » Posts » Mental health » eating disorders » Eating disorder symptoms and suicidality: is there a significant association within the student population? 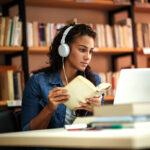 Eating disorders have the highest rate of mortality of any mental illness (Fichter M. et al, 2016). Students are epidemiologically vulnerable to Eating Disorders (ED) and subthreshold ED symptoms, perhaps due to the typical student years coinciding with the median age of ED onset. It may not come as a surprise to those familiar with EDs that suicide risk is high within the population, something that is further elevated amongst those with comorbid psychiatric conditions (Yao S. et al, 2016). However, did you know that this is even applicable to those with subthreshold ED symptoms? (Ackard D. et al, 2003).

Considering that more than 1,100 students die by suicide each year (Fernández Rodríguez M. et al, 2013), there is a considerable lack of research exploring the link between EDs, subthreshold ED symptoms and suicidality within the student population.

What’s more worrying is that EDs are under diagnosed in the general population (Udo T. et al, 2018), potentially hiding the true carnage EDs are causing in the student population. Who knows how many of those 1,100 students had EDs or even subclinical ED symptoms?

Therefore, although there is a considerable amount of evidence on college student mental health, significantly less is known about the relationship between suicidality and ED symptomology, despite the importance of this time period in prevention and intervention efforts.

Being a student myself, this research prompted me to reflect on the eating behaviours I was surrounded by within my student bubbles and whether they were potentially underpinned by a more destructive motivity. 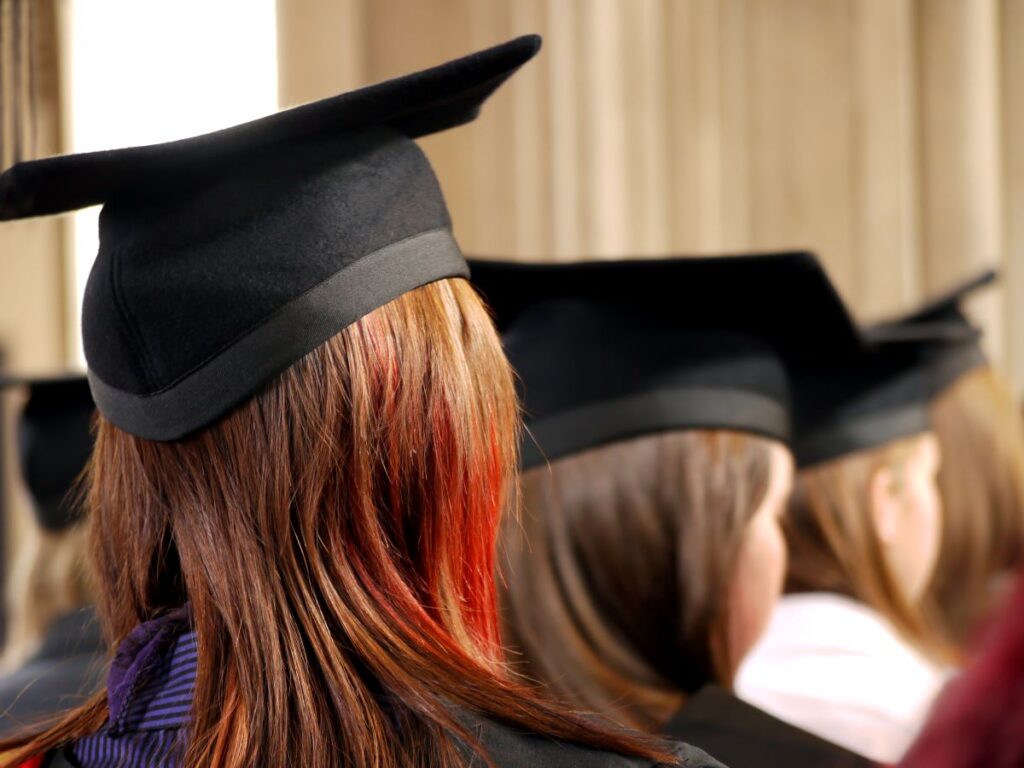 The leading cause of death in students is suicide which also coincides with the primary onset age of clinical and subthreshold eating disorder behaviour. A coincidence or something more serious?

The Healthy Minds Study (HMS), conducted in the United States, is an annual web-based survey which focuses on mental health and related factors in undergraduate and graduate student populations. The HMS is made up of two sections. Section 1: demographical, mental health status (including measures of suicidality) and mental health service utilisation questionnaires that were administered to all involved colleges. And section 2: a choice of two modules from 13, two of which included eating disorder questionnaires.

Analyses were descriptive in nature. In study A, prevalence of suicidal ideation and suicide attempts were estimated by eating disorder symptom count and logistical regressions. Demographical information (age, degree level, race/ethnicity, gender identity, sexual orientation) were all checked for associations with increased likelihood of having co-occurring suicidality and ED symptoms.

With regards to study B, odds ratios from unadjusted logistical regressions for suicidal ideation and suicide attempts were used with ED symptoms as the independent variable of interest. This part of the analysis also estimated adjusted models controlling for the following covariates; age, race/ethnicity, gender identity, sexual orientation, weight status, symptoms of depression and symptoms of anxiety. Due to the sample size, researchers were unable to conduct adjusted analyses for suicide attempt. Finally, models were estimated separately for each of the three eating disorders. 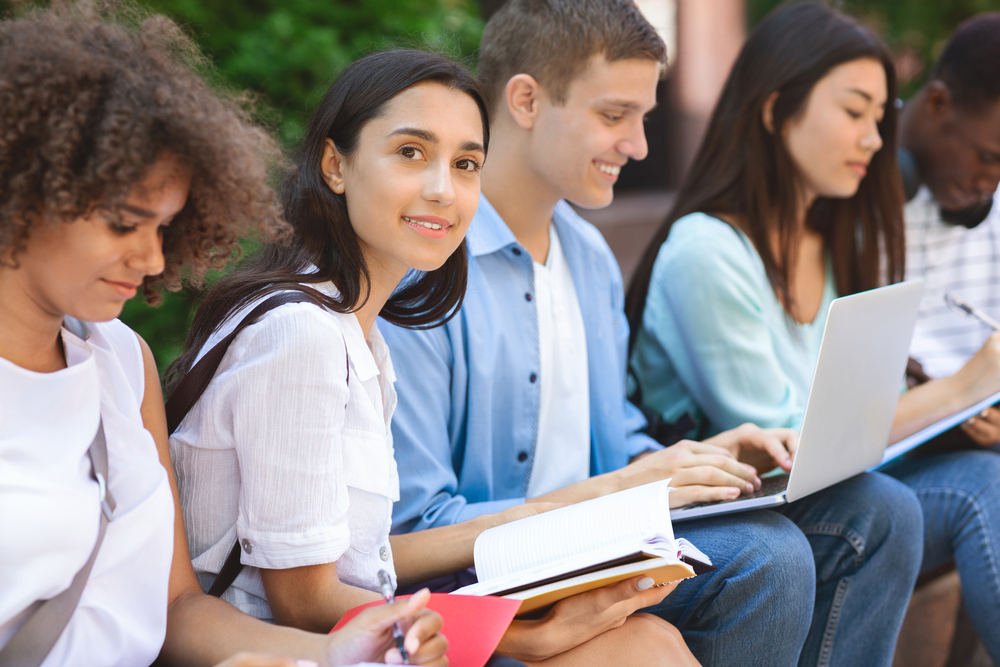 Even students with sub clinical symptoms, such as shape concerns, were found to be associated with higher odds of attempting suicide.

In conclusion, Study A found, consistent with previous research (Preti A. et al, 2011), a significant association between ED symptoms and suicidality. The findings suggest that endorsement of any symptoms of ED could signal elevated risk of suicidality. Furthermore, younger students, undergraduates, females, transgender students, queer students (bisexual, gay, lesbian, other sexuality), and overweight/obese students were at increased risk for having co-occurring eating disorders and suicidality.

Study B found that weight and shape concerns were associated with higher rates of suicidality, even after controlling for individual characteristics and adjusting for psychiatric comorbidity. It was also further observed that there was a strong association between suicide attempts and ED presentations that included purging behaviour. 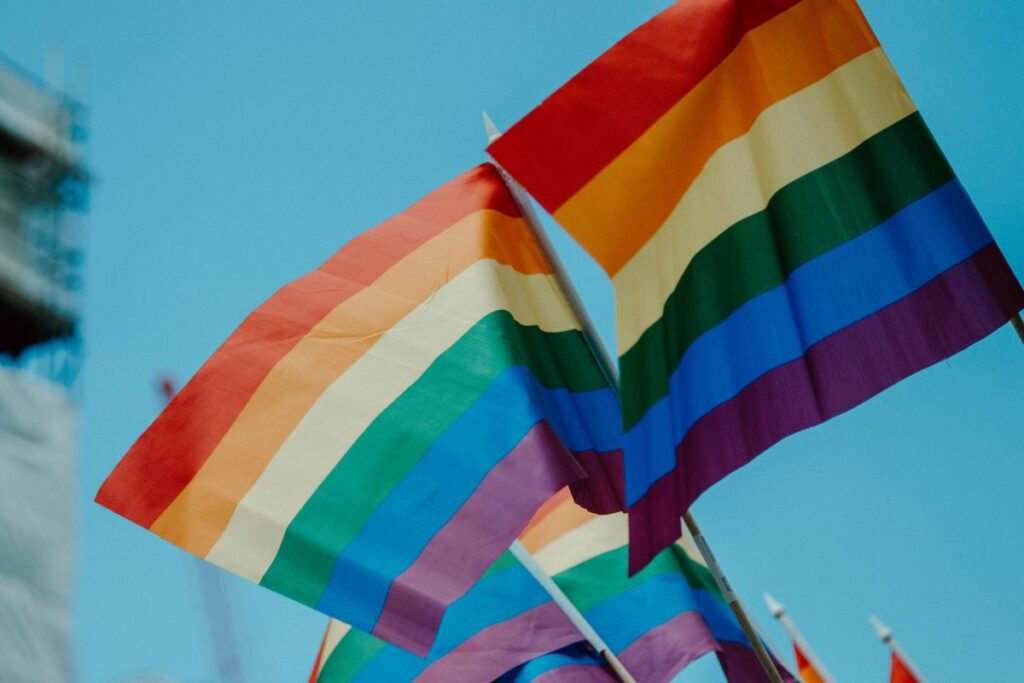 Those from an underrepresented background (LGBTQ+ students for example) had higher rates of co-occurring ED and suicide risk.

One strength that particularly jumped out to me was how the researchers tackled the issue of representability. Although there was a low response rate to the HMS (between 23-27% from 2015 to 2017), the researchers adjusted for potential differences between respondents and non-respondents and constructed sample probability weights. The following characteristics were associated with response propensity: female, higher GPA, and graduate student status. Thus, weights were larger for respondents with underrepresented characteristics, ensuring that all estimates are representative of the full population in terms of basic demographic and other characteristics. This displays critical awareness by the research team; something extremely valuable for those who wish to follow the study with future research.

The Universities were not randomly selected. To be included in Study B the Universities had to have picked the eating disorder modules. Therefore, it must be considered that those within Study B were those who already recognised there was a need to address eating disorder symptomology. Therefore, it would be appropriate to acknowledge the effect this may have had on the eventual outcomes. 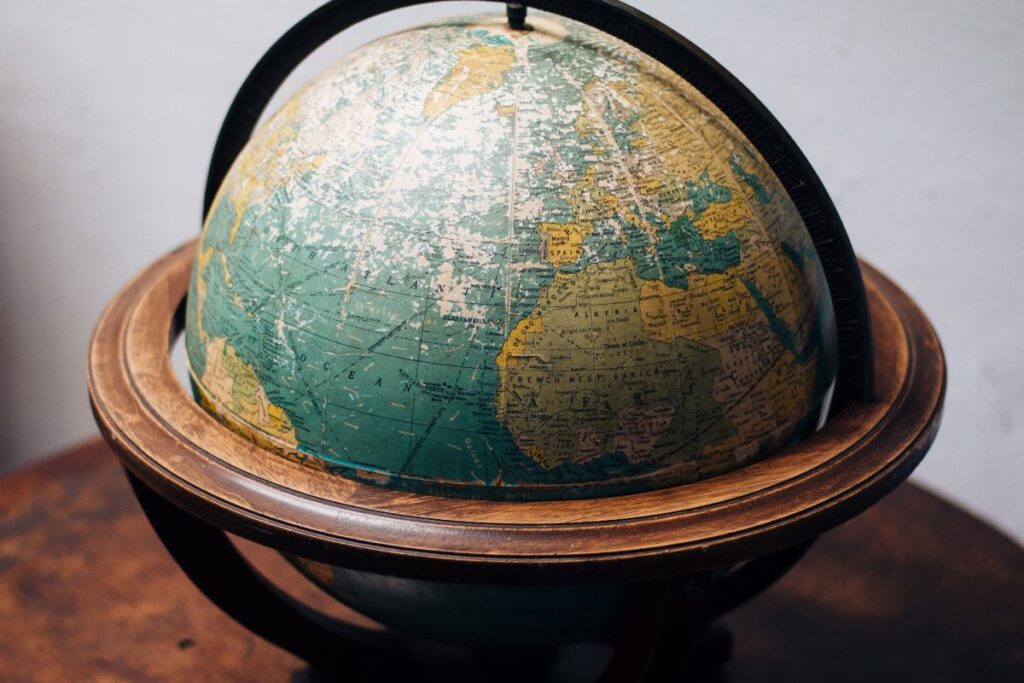 How applicable are results from the US University system to other countries?

The study findings have important implications for prevention and early intervention of both suicide risk and EDs. Particularly, this study suggests that screening collectively for suicide risk, eating disorders and other prevalent mental health conditions should be a priority within the broader suicide prevention effort, particularly due to the rising suicide rates amongst students (Schwartz A, 2006).

It is suggested that Universities start by targeting underrepresented students (particularly those from gender and sexual minorities) and undergraduate students, a time marked simultaneously by significant psychosocial transition and epidemiological vulnerability for eating disorders.

It is also noted that those with subthreshold symptomology should not be neglected. Perhaps subthreshold ED symptom screening should be incorporated into mental health screening. 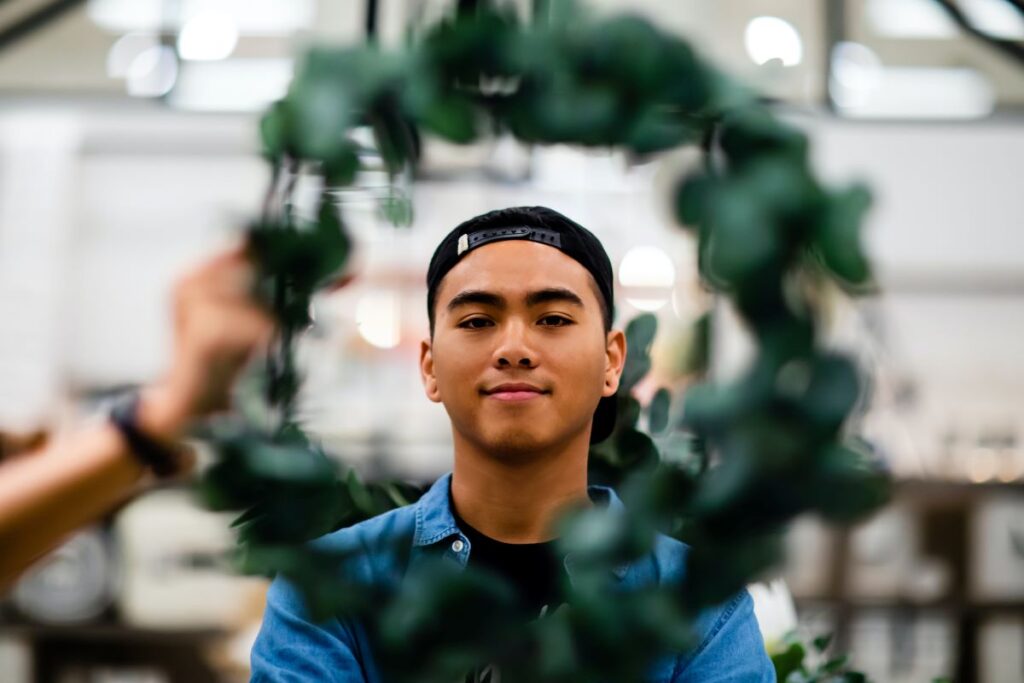 Targeted outreach and tailored prevention and intervention approaches are needed for vulnerable students on campus.

No formal conflicts of interest.