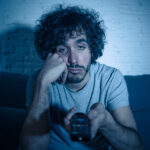 Sitting and doing absolutely nothing is one of my favourite pastimes. Perhaps it’s a result of having small children, or maybe it’s just an otherwise busy lifestyle. But I do know I’m not alone in my love of doing zilch while consuming mindless TV; in 2019, Netflix reported 167.1 million subscribed users. That’s a lot of people willing to pay for the pleasure of being passively entertained while remaining largely inactive. Of course, there are those that watch screens while undertaking vigorous exercise, but this blog isn’t about them.

A reduction in physical activity has reliably been linked to an increased risk in depression for some time (Schuch etl al., 2018) and evidence has long-documented the benefits of exercise in the treatment of mood disorders (Cooney et al., 2013). There is known to be a relationship between sedentary behaviour and unfavourable mental health outcomes, but what is unclear is whether all kinds of sedentary behaviour have similarly harmful effects on mental health.

In their paper, Hallgren et al. (2019) define TV watching as a passive sedentary behaviour. They set out to ascertain the impact on depression of replacing this with either: 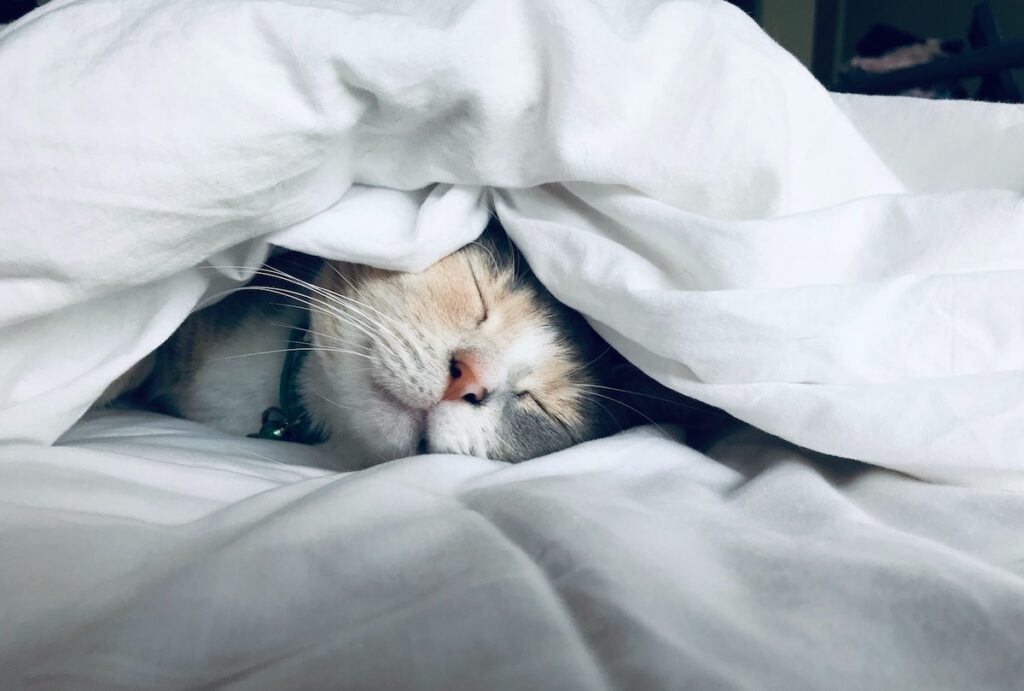 A reduction in physical activity has reliably been linked to an increased risk in depression.

Using data from the Swedish National March Cohort (Lagerros et al., 2017), after removal of incomplete or excluded data (e.g. those under 18 years at follow up, or with an ICD-classified primary diagnosis of mental illness before beginning of follow-up), Hallgren et al.’s final sample consisted of an impressive 22,534 adults. Two thirds of the sample were female and the mean age was 49.2 years (S.D. = 15.8).

Initial self-report questionnaires were completed in 1997 and depression was assessed in two ways: cross-sectional analyses using self-ratings (“how often do you feel sad, low spirited, depressed?”) on a four point Likert scale (“never”, “sometimes”, “often”, “always”) and prospective analyses where responses were linked to clinician-diagnosed incidents of Major Depressive Disorder (MDD) during a 13 year follow up, (up to December 31st 2010). Diagnoses were made by a specialist clinician, usually a Psychiatrist or Clinical Psychologist. 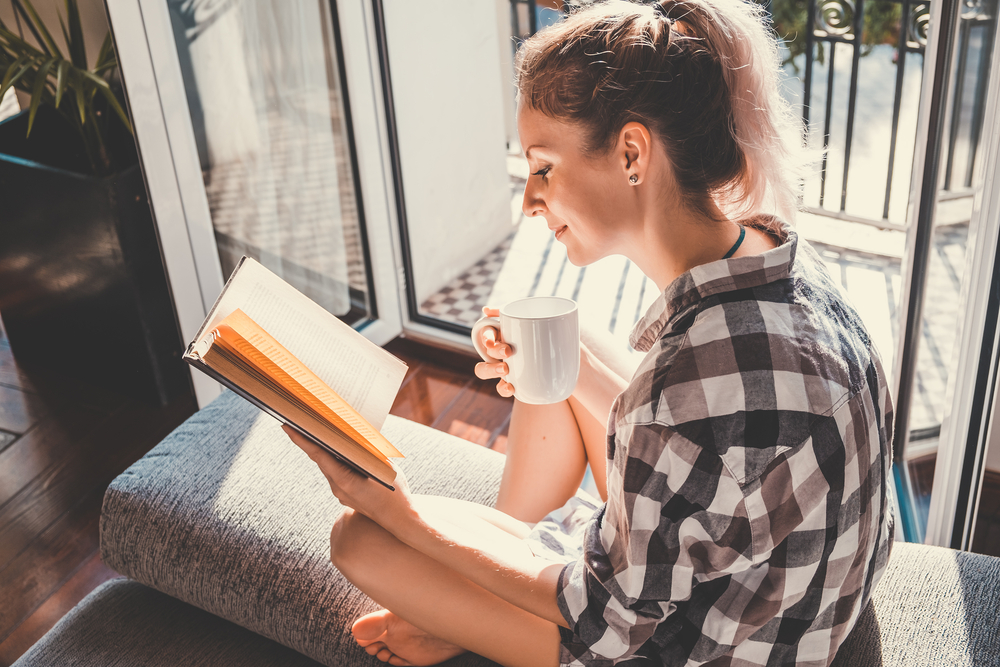 Mentally active sedentary behaviour may function as a protective factor in that it could reduce the opportunity for negative thought processes. Moreover, physical activity is known to reduce stress hormones and increase positive neurological processes thought to influence and regulate mood in humans. 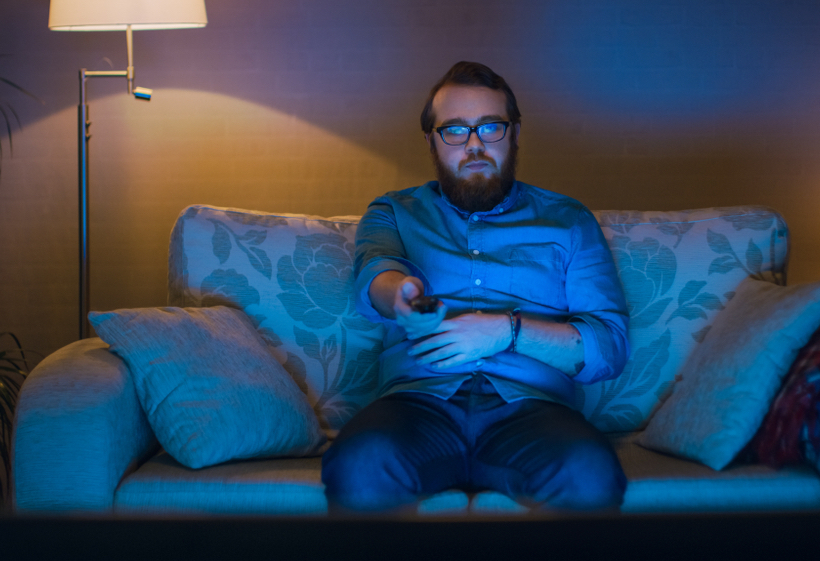 Passive sedentary behaviours like watching TV may increase the risk of depression in adults. 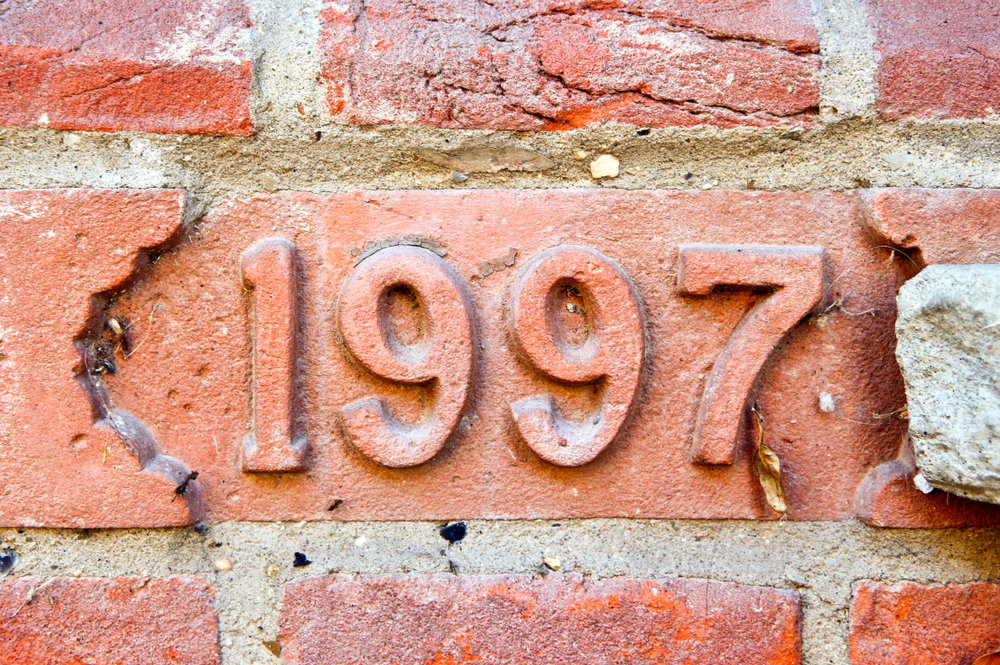 Smart phone and internet use is a very common sedentary behaviour in 2020, but these activities were not captured by the current study’s baseline data collection in 1997.

The cross sectional findings of this study are relevant from a prevention perspective; they could be good indicators of those likely to go on to develop MDD in future.

Importantly, this study provides evidence for the use of behavioural activation as an intervention in treatment for depression and suggests that treatment should include not only increasing light and moderate to vigorous physical activity, but also seek to replace passive sedentary behaviours with mentally active ones for the best possible chance of symptom improvement. 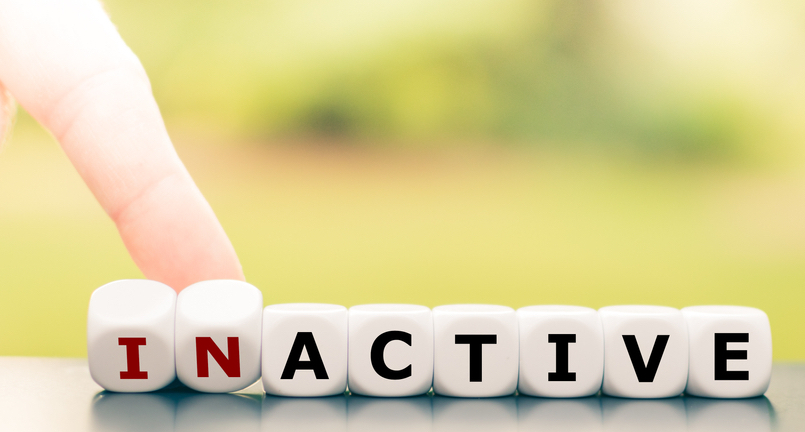 This study suggests that treatment for depression should include not only increasing light and moderate to vigorous physical activity, but also seek to replace passive sedentary behaviours with mentally active ones for the best possible chance of symptom improvement.

Last reply was August 6, 2020
Try out our members features!