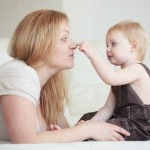 Many mental health problems affecting adults have their roots in childhood and adolescence. As we gain greater understanding of foetal and early infant development, and develop better assessments, it becomes clearer that even this very early period of life holds importance for later health and wellbeing – right through adult life.

In the UK, Parent Infant Psychotherapy (PIP) is strongly promoted as a solution for many difficulties in infancy and is recommended in an increasing number of policy documents, including the important Critical 1001 Days Manifesto (Leadsom et al, 2014). However, there have been few systematic attempts to critique the evidence for PIP.

This new Cochrane systematic review, conducted by Professor Jane Barlow and colleagues, is therefore timely and important (Barlow et al, 2015). It was conducted with the aim of assessing the effectiveness of PIP in relation to a range of primary outcomes; parent mental health, infant mental health (including attachment) and the parent-infant relationship. 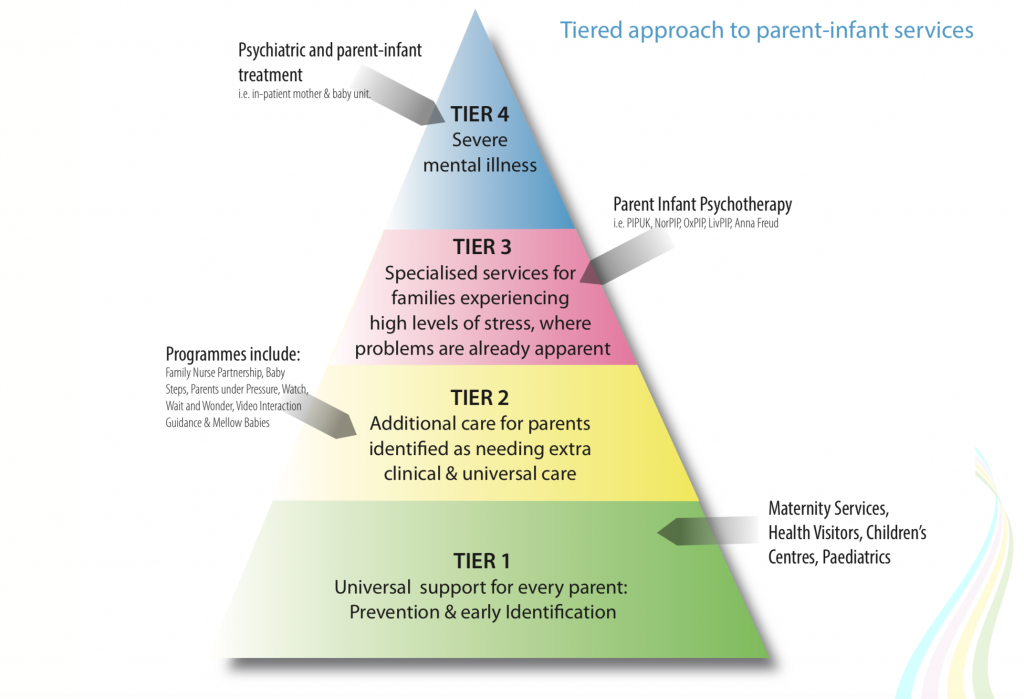 A comprehensive search (electronic databases, reference lists, and contacting of study authors and other experts) was conducted for randomised controlled trials (RCT) and quasi-RCTs that:

Meta-analyses were conducted for each of the primary outcomes (where data were available) and separately for PIP versus waiting list or treatment as usual and PIP versus another treatment. Results were reported as Relative Risk (RR) for dichotomous outcomes and Standardised Mean Difference (SMD) for continuous outcomes

There was a difference found for infant attachment status, but not other infant outcomes. Infants were more likely to be assessed as securely attached following PIP compared to control group. 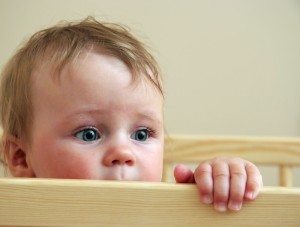 PIP was only shown to be beneficial for infant attachment status, and even then the trials were assessed as low to very low quality.

PIP is a promising model in terms of improving infant attachment security in high-risk families, there were no significant differences compared with no-treatment or treatment-as-usual for other parent-based or relationship-based outcomes, and no evidence that PIP is more effective than other methods of working with parents or infants.

This is a well-conducted systematic review with clearly stated a priori outcomes of interest, as would be expected of a Cochrane review. The most significant weakness is the striking lack of high quality research evidence to support PIP as an effective intervention.

The key finding from this review is that the evidence for most of the a priori primary outcomes (child outcome, parental sensitivity, parental depression) shows no benefit of PIP. There is some evidence for a benefit on child attachment status when PIP is compared to no treatment, but the authors note that this finding is based on two studies which they rate as low or very low quality evidence. In addition the very wide confidence intervals (1.25 to 63.70) suggest the estimate of effect is not precise. There is no evidence of benefit of PIP over other treatment interventions (which included psychoeducational interventions and cognitive behaviour therapy). 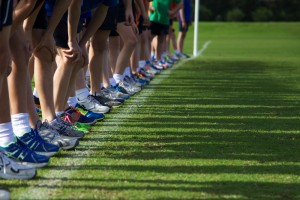 There is no evidence of benefit of PIP over other treatment interventions.

Two key points struck me as I studied this review. 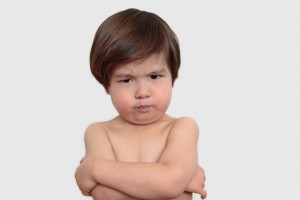 Parent Infant Psychotherapy is being promoted as an “evidence-based treatment”, but this new review has found very little reliable evidence to support this view.

The Cochrane review (Barlow et al, 2015) was funded by PIP-UK (a “Charitable organisation with a remit to establish parent-infant psychotherapy services across England”).

Paul Ramchandani receives funding from the National Institute of Health Research (NIHR) to develop and evaluate early interventions to promote infant mental health in early life, including a randomised controlled trial of ViPP for children at risk of behavioural problems.

Last reply was February 28, 2015
Try out our members features!