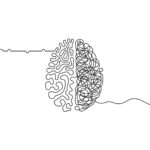 Up to a third of patients with cardiovascular disease (CVD) have comorbid depression and/or anxiety (Meijer et al., 2011). The association is thought to be bidirectional, with robust evidence suggesting depression is involved in the aetiology of heart disease (Nicholson et al., 2006) as well as the reverse, whereby depression arises from the life upheaval and stress that comes with experiencing a traumatic health event such as a heart attack. Putting the discussion about causality to one side, we know that depression is a prognostic factor for CVD, increasing the risk of serious adverse events and mortality in these patients (Blumenthal et al., 2003; Meijer et al., 2013).

So, if we know that depression commonly affects CVD patients and that it’s bad news for future health, the next question that comes to mind is ‘what can we do about it?’. This is where past research has struggled. Early trials are numerous and have largely included antidepressant medication, as well as various adjunct psychological therapies (such as cognitive behavioural therapy). While they have been moderately effective at improving depressive and anxiety symptoms, “future trials that focus on specific psychological techniques are still needed” (Richards et al., 2018, p.256).

This is where the PATHWAY trial comes in (Wells et al., 2021). It’s a randomised controlled trial of group metacognitive therapy to treat depression and anxiety in patients receiving cardiac rehabilitation in comparison to usual care. Metacognitive therapy (MCT) was chosen for this trial as it’s versatile: it’s brief, it’s structured, and it covers a variety of different mental health problems. MCT helps patients to manage rumination and worrying thoughts that perpetuate depression and anxiety. 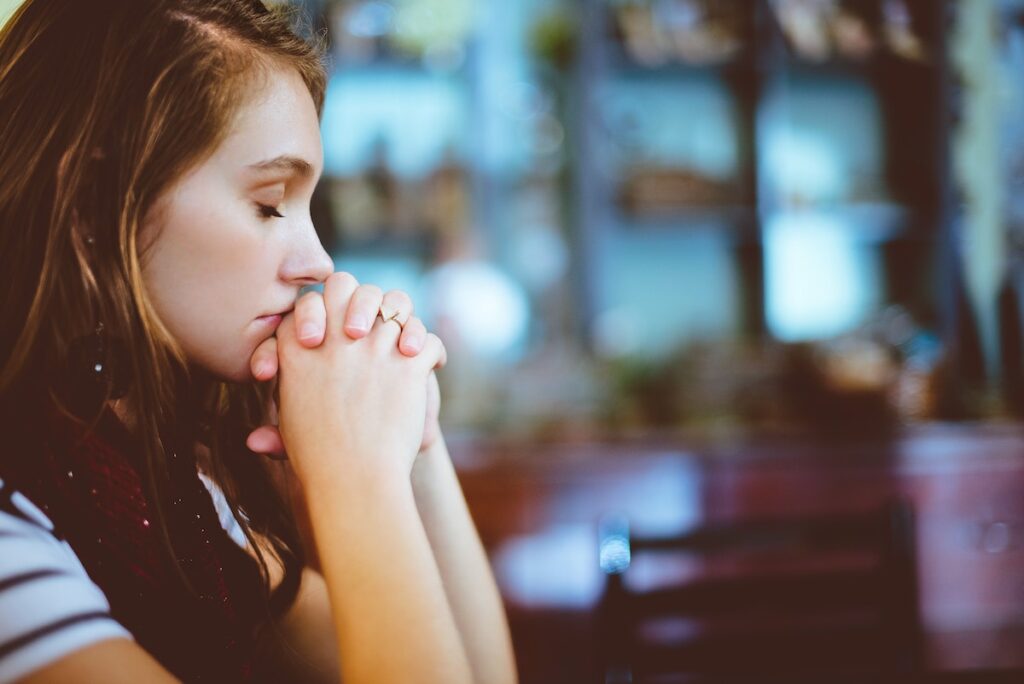 Depression in heart disease patients increases the risk of cardiac mortality. PATHWAY is a randomised controlled trial aiming to compare group metacognitive therapy to usual as a treatment for depression and anxiety in people receiving cardiac rehabilitation.

PATHWAY was a multi-centre trial recruiting patients from across five NHS Trust hospitals. It was a single-blind (meaning the research team was unaware of treatment allocation) randomised controlled trial. All patients who were referred to cardiac rehabilitation were asked to complete the Hospital Anxiety Depression Scale (HADS) (Zigmond & Snaith, 1983) as part of their usual care. Inclusion criteria to the study specified that all participants had to have at least mild clinical symptoms (scores >8) on the HADS and be 18 years or older to take part in the study.

Eligible patients were identified and subsequently invited to participate in the trial. Consenting participants were randomised to one of two study arms:

The primary outcome was HADS total score at 4-month follow-up. Other follow-up measures were also collected including post-traumatic stress symptoms and metacognitive beliefs. Data were analysed using intention to treat (which analyses all participants according to the treatment arm they were assigned to, regardless of what they actually received).

A total of 332 patients were consented to the trial, with 163 assigned to the MCT plus usual cardiac rehabilitation arm and 169 to usual cardiac rehabilitation arm. In both arms, the mean age was 60 years and total HADS scores at baseline were roughly equal (18.5 vs 18.7; these mean scores fall in the ‘severe’ [15-21] range on the HADS). Approximately two-thirds of participants were male.

In absolute terms, on average, an intervention arm participant started with a total HADS score of 18.7, and after 4-months of MCT plus usual cardiac rehabilitation, they had a score of 14.4 (versus scores of 18.4 at baseline to 17.4 at 4-months for the control arm). Despite the greater reduction in scores seen for the intervention arm compared to the control arm, it is important to note this means, on average, participants were still moderately distressed even after the intervention. Regarding those participants who showed a reliable improvement (defined as a 6-point reduction in HADS score from baseline) in total HADS score at 4-months, 21% of participants in the usual cardiac rehabilitation arm, compared to 33% in the treatment arm showed such a benefit. Again, however, a 6-point improvement would mean an average participant would still fall within the moderately distressed range on the HADS total score following the intervention.

Looking at anxiety and depression scores from the HADS subscales separately revealed a similar pattern, whereby the treatment arm favoured a statistically significant improvement at both 4- and 12-months for anxiety and 4-months (but not 12-months) for depression compared to the control arm. These findings were robust to sensitivity analyses removing participants without clinical levels of HADS scores at baseline (this means it wasn’t just those with the highest levels of depressive/anxiety symptoms who improved as a result of the intervention).

In terms of secondary outcomes, the treatment arm saw significantly greater improvements compared to controls for both post-traumatic stress (at 4- but not 12-months) and metacognitive beliefs (at both 4- and 12-months).

Effect sizes were calculated, revealing a standardised mean difference of 0.44 for HADS anxiety and 0.47 for HADS depression at 4-months.

In terms of adherence to the study protocol, there was no-significant difference in attendance to cardiac rehabilitation sessions between arms. Attendance to the MCT sessions was deemed good, with 61% attending 4 or more (out of 6) sessions. 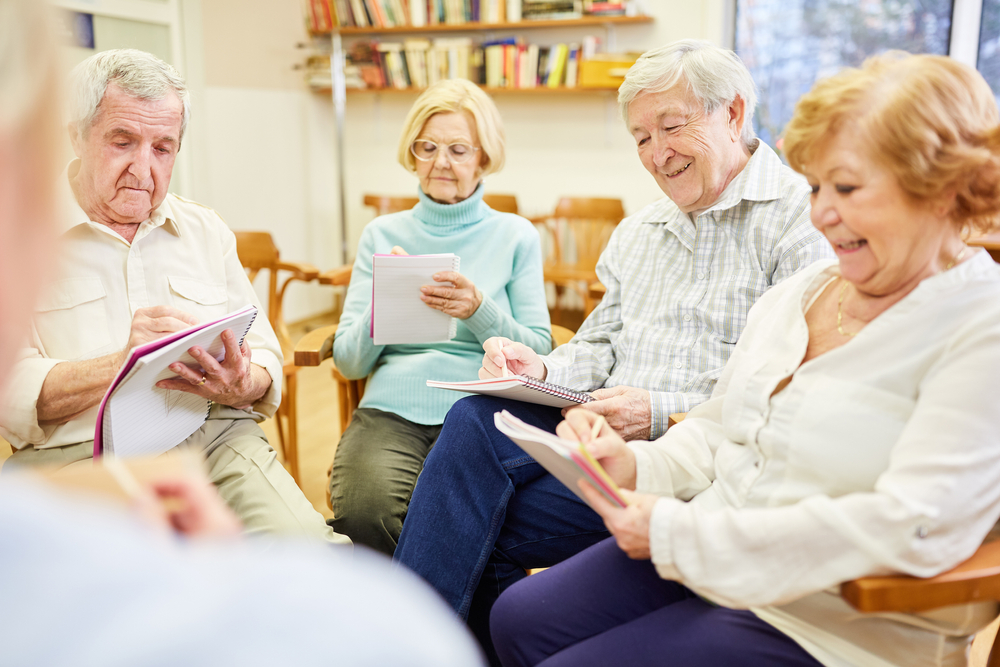 These findings suggest that metacognitive therapy plus cardiac rehabilitation may improve anxiety and depression symptoms in some participants, but these improvements may not be clinically significant.

The PATHWAY trial demonstrated that metacognitive therapy (MCT) as an adjunct to usual cardiac rehabilitation improved, but not resolved, anxiety and depression symptoms (as measured using the HADS) at 4- and 12-months relative to usual cardiac rehabilitation. The effect sizes for HADS anxiety and depression were slightly larger for PATHWAY compared to earlier trials (Richards et al., 2018).

Overall, the findings suggest a moderate benefit to using MCT as an adjunct to usual cardiac rehabilitation for improving some of the psychological symptoms commonly observed in patients living with CVD; importantly, MCT should not be seen as a silver bullet since many participants continued to experience symptoms even after treatment. More work is needed before this intervention can be recommended in services. 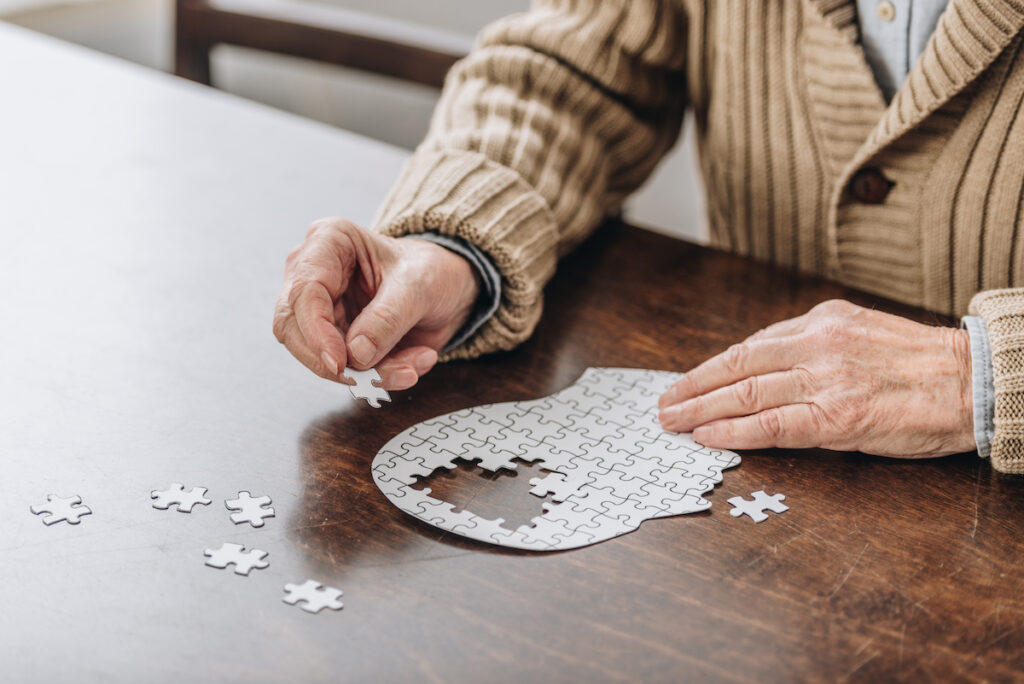 Whilst these findings suggest a benefit to using metacognitive therapy as an adjunct to usual cardiac rehabilitation, more work is needed before this intervention can be recommended for patients living with mental illness and cardiovascular disease.

A strength of the study includes the integration of MCT into routine cardiac rehabilitation. A 12-month follow-up allowed for sustained treatment effects to be tested.

Limitations include the fact MCT was delivered by cardiac rehabilitation trained staff as opposed to those working in psychological therapy; this may have impacted the efficacy of the treatment arm. The small sample size prevented the study team from looking at other important outcome measures such as clinical events and mortality. 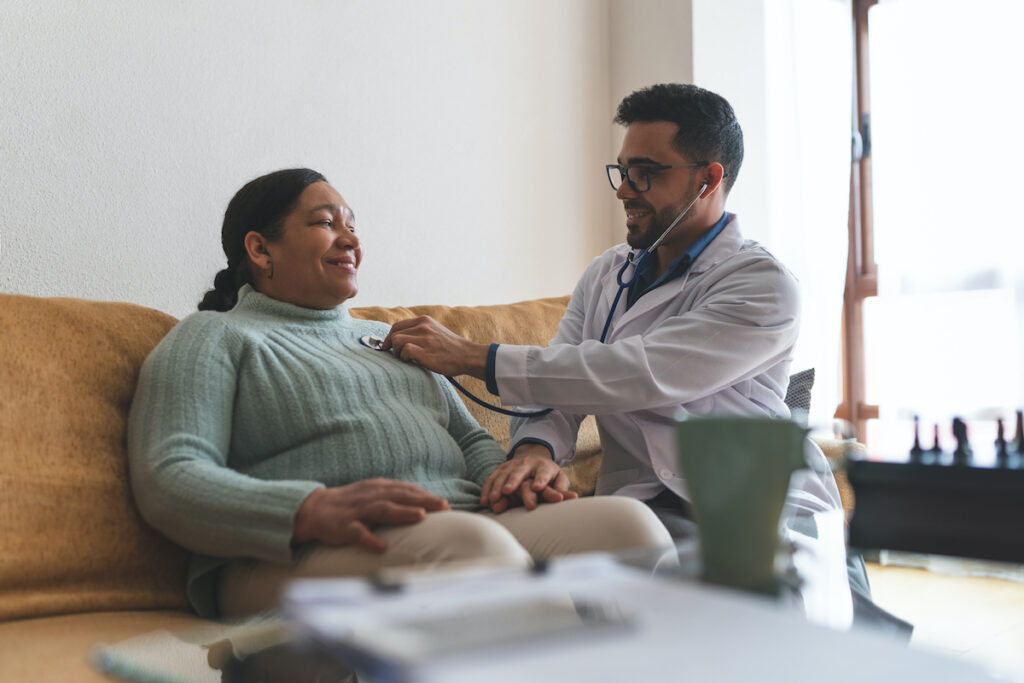 Integration of metacognitive therapy into existing cardiac rehabilitation services has advantages, but more research is needed to address the limitations of this study design, e.g. evaluating the delivery of the intervention by trained psychologists.

The findings support the notion that metacognitive therapy (MCT) could be safely and effectively used within existing cardiac rehabilitation programmes as a first-line approach to promote the treatment of patients with anxiety and depression. Given the large number of patients enrolled onto cardiac rehabilitation services each year in the UK, such a move could benefit large numbers of patients. However, for patients who fail to respond, or for those requiring additional help, referral to specialist services would still be required. 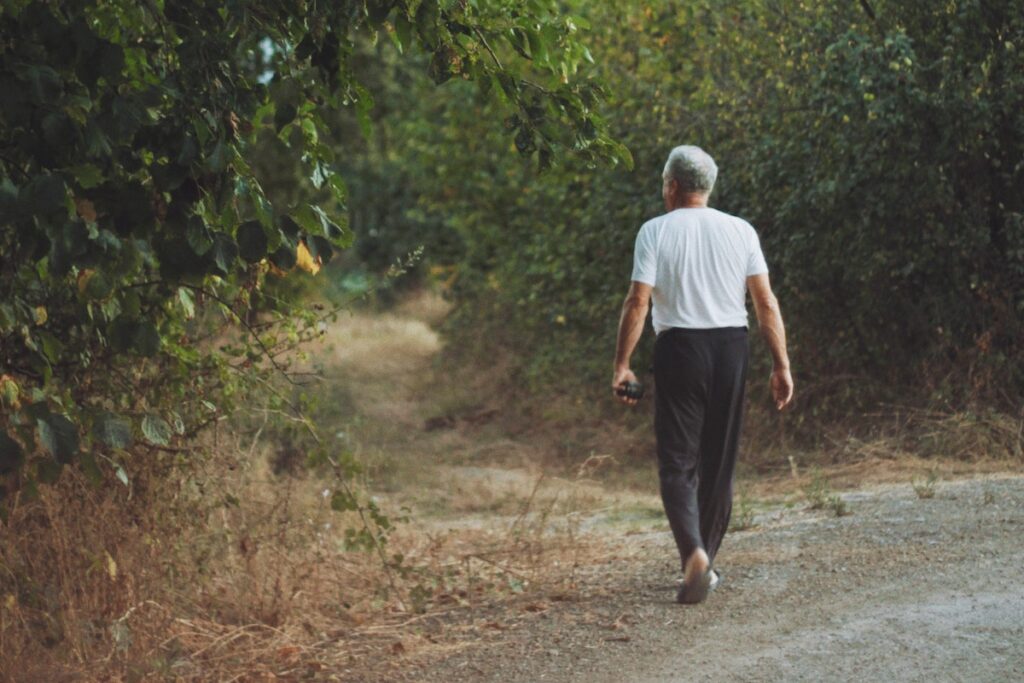