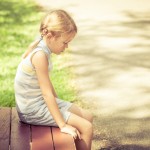 Based on evidence from epidemiological studies suggesting that low levels of folic acid may be associated with the development of mood disorders, this randomised controlled study investigated the effect of folic acid supplementation in young people (aged 14-24 years) considered to be at risk of developing a mood disorder.

The trial randomised 112 young people to receive either a 2.5mg daily folic acid supplement or placebo, and followed them up over 36 months.

Participants were selected if they had a biological parent with a history of either depression or bipolar, established during their screening interview, because this family history potentially put them at higher risk of developing a mood disorder.

Randomisation was balanced to minimise the difference between the intervention and control groups in: gender, age, sub-clinical symptoms and whether parental diagnosis was for depression or bipolar disorder. As a result there were no significant demographic differences between the two groups.

The primary outcome was the occurrence of an episode of a mood disorder and the secondary outcome was the effect of folic acid treatment on mood (measured using the Mood and Feeling Questionnaire, MFQ). Outcomes were measured using a variety of tools specific to depression and bipolar, specific to young people and general tools such as the Structured Clinical Interview for DSM-IV (SCID).

Participants were assessed upon entry to the study, at six-monthly intervals and via monthly self-report of mood using the MFQ.

Adherence to treatment was assessed via participants returning used bottles and as part of their monthly self-reports. 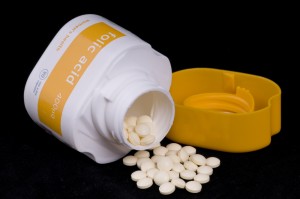 Trial participants were given either 2.5mg of folic acid per day or placebo, and followed up for 3 years. 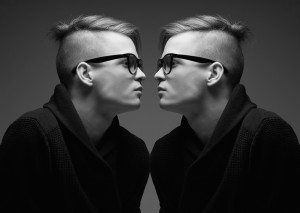 The trial found no significant differences in the incidence of mood disorders between the two groups.

Although long term folic acid supplementation was well tolerated, with high levels of adherence, there was no evidence that it reduced the incidence of mood disorder compared to those taking placebo.

Dietary supplements are subject to much speculation and, because they are relatively cheap and tolerable, are a desirable potential alternative to medication for many conditions.

There are a number of limitations to the study, many of which are acknowledged by the authors, such as that the study was underpowered and that they did not measure folate status prior to treatment, so there may have been pre-existing differences in folate levels between different participants. Also the secondary finding that the time to onset of mood disorders was increased in the folic acid group was a post-hoc finding and may therefore be subject to bias.

Whilst the findings of this study provide an important negative result, the limitations of the study mean that it does not definitively disprove the potential positive effect of folic acid on mood disorders and further research is needed to confirm these findings. 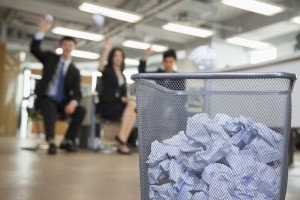 It’s vital that the results of all trials are published. See #AllTrials for more information.

Last reply was December 19, 2014
Try out our members features!