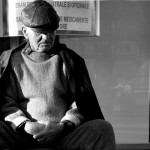 The diagnosis and treatment of depression in later life can be complex, and while treatments are available, these are effective less than half the time (Avari J. et al, 2014). Treatment-resistant late life depression occurs in 50-60% of patients (O’Brien J, 2015). Between 20-30% of older adults with treatment resistant depression do not achieve recovery. This can lead to increased risk of mortality, disability and reduction in quality of life (Dew M. et al, 2007).

Previous trials have shown that in patients that do not improve, adjunctive treatment with aripiprazole (an atypical antipsychotic) is more effective than stand-alone treatment with antidepressants (Steffens D, 2011). There is a gap in the information available regarding augmentation in late life depression in older adults (Dew M. et al, 2007).

Owing to this lack of evidence for clinicians, Lenze and colleagues (2015) developed a randomised, double blind, placebo-controlled trial (the first of its kind) that proposed the addition of aripiprazole would: 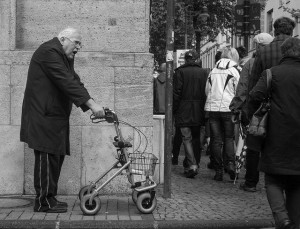 From July 2009 through to December 2013 participants over the age of 60 with major depressive disorder were recruited across three academic centres.

The study consisted of three phases:

During the open label treatment, participants started on venlafaxine over 12 weeks with at least 4 weeks on the highest tolerated dose (up to 300mg/day). In some cases participants were treated up to 24 weeks to better establish treatment resistance. However, in most cases the treatment period was 12-14 weeks.

Once treatment resistance was established, participants entered the 12 week randomised phase. They were randomly assigned (1:1) to either the addition of aripiprazole or matched placebo starting at 2mg/ day and titrated as tolerated to a target dose of 10mg with the potential to increase to 15mg/day if required. The final dose of venlafaxine achieved in the initial open label treatment was maintained throughout the randomisation and follow-up phases.

Those who remitted in the randomisation phase entered a 12 week follow-up phase to assess the stability of remittance. The study drug was continued throughout this follow-up phase and double blind maintained.

The primary efficacy outcome was remission, with a MADRS score of 10 or less and at least a 2 point drop since baseline. The MADRS was carried out by independent raters.

Initially 1,098 people were screened with 486 entering open label treatment. From this 181 (39%) did not remit, of which 91 were randomized to aripiprazole and 90 to placebo.

Side-effect outcomes were as follows: 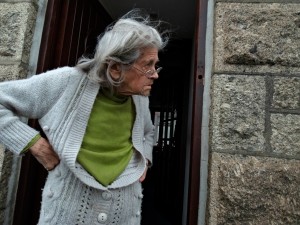 Suicidal ideation resolved in 73% of 30 participants on aripiprazole versus 44% of 25 on placebo.

Over a 6 month period it was found that the addition of aripiprazole induced remission and was maintained during the follow-up phase.

Aripiprazole was associated with some akathisia and treatment emergent parkinsonism. There was no association between aripiprazole and an increase in cardiometabolic risk.

These ﬁndings help to inform on the risks and benefits of aripiprazole augmentation for treatment-resistant depression in older adults. The NNT (number needed to treat) for aripiprazole is 6.6, but this has a wide confidence interval around it (95% CI 3.5 to 81.8).

Clinicians need to be aware of the adverse eﬀects of aripiprazole and adjust dose accordingly or potentially switch treatment.

The addition of aripiprazole was found to be moderately effective in older adults with treatment resistant depression.

The authors suggest several limitations to their study:

Due to these limitations the study has been unable to fully address safety and tolerability of aripiprazole for older adults.

This was a well thought-out trial that had clear aims which were addressed and shortfalls highlighted. Placing an emphasis for clinician awareness on the risks of akathisia and parkinsonism and the need for further trials to better address tolerability and different combinations of treatments. 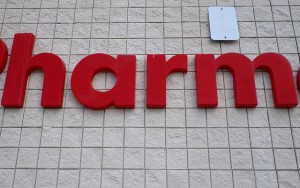 This RCT does not fully address the safety and tolerability of aripiprazole for older adults.

This and similar trials consistently highlight the need for more studies on treatment options available to older adults with treatment resistant depression. The trial is suggestive that aripiprazole is an affective adjunctive treatment and the authors have gone some way to addressing the concerns commonly raised around safety and tolerability.

Key points to take away from this trial are the reduction in suicidal ideation and depressive symptoms. It provides an important step towards better understanding of pharmacological treatments for treatment resistant depression in older adults and a way forward for future research. 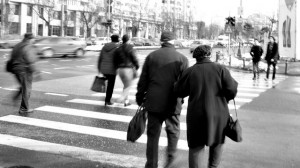 Patients and their caregivers must ask themselves: do the benefits outweigh the risks?