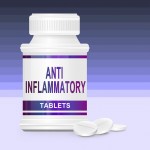 Depression has been studied from many different angles and conclusive evidence suggests that there are likely to be several biological domains involved.

More recently, people have started getting excited by possible deregulation of the immune system in depression. For instance, there are studies that have found higher levels of pro-inflammatory substances in the blood of people with depression and some report that anti-inflammatory drugs may help alleviate symptoms (Dantzer, O’Connor, Freund, Johnson, & Kelley, 2008).

However, to date there are hardly any state-of-the-art meta-analyses that systematically review the efficacy and safety of such drugs in the treatment of depression. To heat up the debate, Köhler et al. (2014) have recently published a paper that has taken a look at this issue. 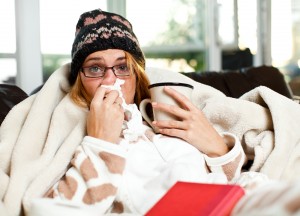 We all feel tired and irritable when we have viral or bacterial infections, but for some people this can lead to a more serious episode of clinical depression.

Overall, 10 publications based on 14 trials (including a total of 6,262 participants) without psychiatric comorbidities were eligible for inclusion. Of those:

There was a high risk of bias (e.g. inadequate blinding) in all studies and this casts a long shadow on the results section. Only 1 study provided dichotomous information on response and was not included in SMD calculations. 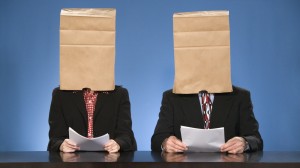 The studies included in this review all suffered from inadequate blinding.

Overall, the conclusions of this meta-analysis suffer from several draw-backs:

The study concludes that:

This meta-analysis reports that easily available anti-inflammatory drug treatment (more NSAIDs and less cytokine inhibitors) can have antidepressant effects either on their own or as add-on to standard drug therapy. However, while it seems these drugs are generally well tolerated in the short-term, longer studies are needed to provide adequate safety data.

As the authors suggest, subgroups of patients with raised inflammatory markers or somatic comorbitidies may particularly benefit from such treatment. Specifically, celecoxib may prove to be a useful addition to antidepressant treatment, but more “unbiased” studies are needed to corroborate such an effect.

To what extent these findings will translate into improved patient care, however, depends on careful discussion with health practitioners and patients. Given the high effect sizes reported here, there is some stimulus for further investigation. 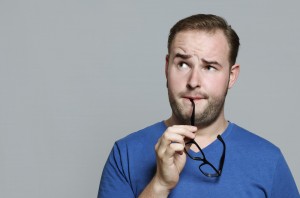 This review gives practitioners and researchers something to think about, but more better quality studies are needed before we can use this evidence in practice.

Last reply was February 15, 2015
Try out our members features!