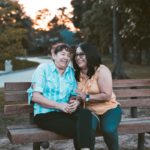 “I was stressed and anxious throughout, feeling powerless as I watched him deteriorate, torn between prioritising care for him, seeing my children through their teenage years and keeping an eye on my ageing parents.”

Dementia is a progressive syndrome associated with an ongoing decline of brain function. In the UK today there are 850,000 individuals living with dementia, for which 700,000 informal carers support these individuals. The cost of caring in the UK amounts to £26.3 billion per annum, of which £11.6 billion (45%) is unpaid care provided by carers alone.

To fully understand the burden put on carers, Alzheimer’s Disease UK says that 36% of carers spend more than 100 hours per week caring for a person with dementia, which is equivalent to working 14 hours a day, 7 days a week, and is greater than working full time! Additionally, 32% of family carers report having not as much social contact as they would like. Interestingly, 63.5% of carers report having no support or not enough support for their caring role. It is therefore no surprise that carers report higher levels of burden, anxiety, depression, social isolation and financial hardship compared to their non-carer counterparts (Bordaty & Donkin, 2009). For the amount of money, time and personal difficulties carers might experience by watching their loved ones go through this major life change, the amount of support provided is inadequate.

STrAtegies for RelaTives (START) is a manualised eight session psychological intervention for carers of people with dementia, which aims to reduce anxiety and depression. START has previously shown to reduce cases of depression in carers, two years after engaging with START (Livingston et al, 2013). However, there is a shortage of research that extends beyond the five-year mark. To the best of our knowledge, this is the first study which aims to assess the effectiveness of a psychological intervention aimed for carers of people with dementia, six-years after the initial intervention. 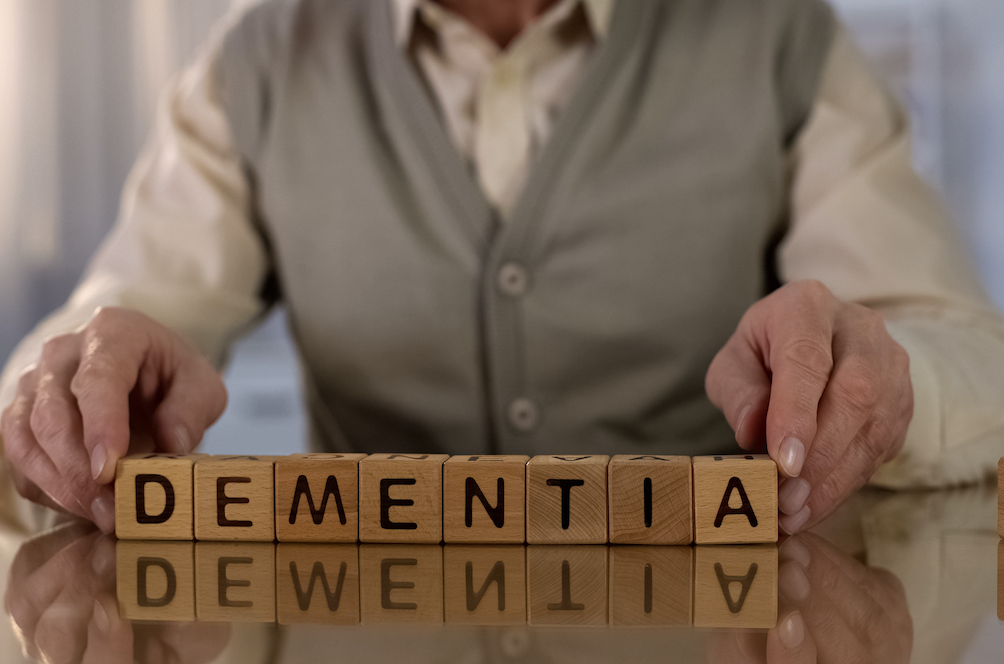 The researchers recruited 260 individuals from several clinical services. People were randomly allocated to the START intervention or treatment as usual (TAU) group. 173 (67%) participants were allocated in START and 87 (33%) in TAU.

The eight-week long programme was delivered by psychology graduates who were trained beforehand, and their competency was assessed before beginning the programme.

The weekly sessions included information about what dementia is, how to recognise and manage carer stress, how to manage difficult behaviour and how to access support for family carers. The carers also received a manual and were asked to practice the skills they were taught during each session. They could record their progress and identify techniques that worked for them.

The main outcome measure was symptoms of depression and anxiety in the carers. This was measured using the Hospital Anxiety and Depression Scale (HADS). The participants completed the HADS after 4, 8, 12 and 24 months. It was then completed every six months until the end of the six-years. The researchers also analysed ‘caseness’ which refers to high scores that indicate a clinical diagnosis of depression or anxiety. Furthermore, the cost of care for the patients and the carers was measured for two years. Other secondary outcome measures included time spent at home, time until care-home admission and time until the death of the dementia patient.

The statistical analysis included various statistical methods for each of the outcomes, including: a) mixed-effects linear regression models to assess the effect of START, adjusted for carer age, gender and baseline NPI and Zarit score, b) Cox regression models to assess time until care home admission and time spent at home, adjusted for centre and the rest covariates, and c) Wilcoxon Rank-Sum test to estimate cost of treatment vs. TAU.

START had a small but significant beneficial effect on depression and anxiety symptoms. The HADS scores fell over the six-year period which indicates a long-term reduction in symptoms. There was also a decrease in depression caseness which suggests the carers became resistant to clinical depression.

In terms of the dementia patients, there were no differences in the admissions to a care-home or death rates between the START and TAU groups. The comparison between groups for the carers cost of services was not found to be insignificant. The reduction in patient service costs was also insignificant. However, the median patient service-use costs during this period was £5,759 for the START group and £16,964 for TAU. 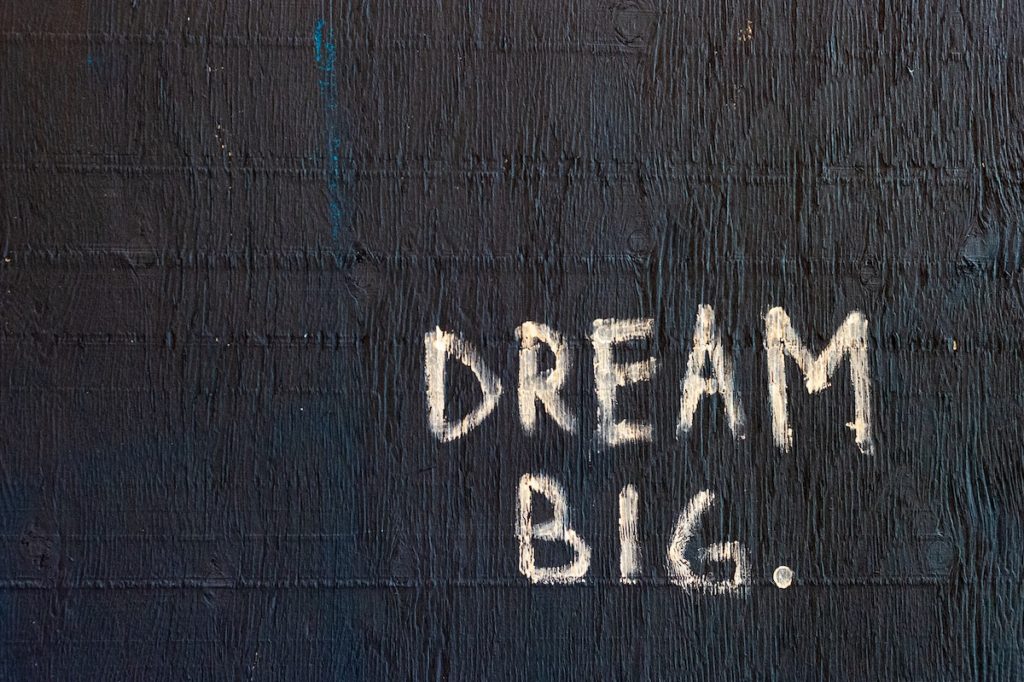 These new findings suggest that the START intervention is clinically effective and this effect lasts for 6 years without increasing costs.

The study was the first randomised controlled trial to show that family carers of people with dementia can experience improvements in depression and anxiety symptoms after taking part in a psychological intervention delivered by psychology graduates. Importantly, it was found that these beneficial effects were present even six years after the completion of the intervention. Further, there was a trend for estimated costs of services used by patients in the START intervention group to be lower indicating a potential economic benefit. 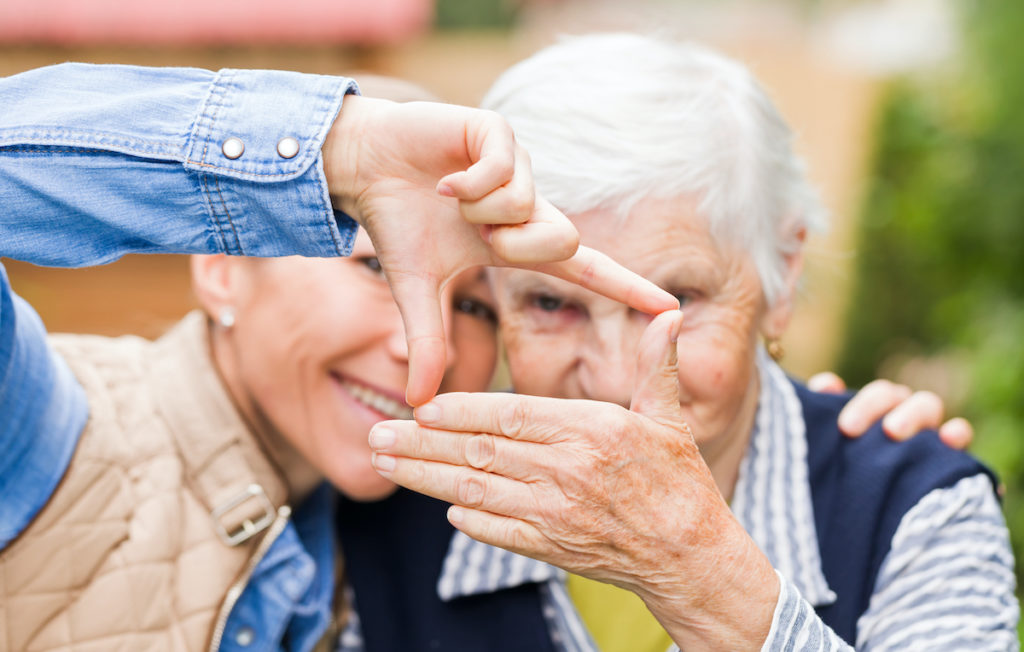 This was the first RCT to show that family carers of people with dementia can experience improvements in depression and anxiety symptoms after taking part in a psychological intervention delivered by psychology graduates.

The START program is feasible for different organisations to apply as the developers tried to minimise its cost and hence make the intervention more budget-friendly. Organisations can recruit psychology graduates without clinical experience as therapists and then train them to deliver the intervention. Therefore, searching for potential therapists is easier, quicker and less costly. Also, given that the developers of the program intentionally have made the manuals and training materials widely available to the general public, people can download it from the UCL website free of charge.

Also, people with dementia and their carers had been involved in the development of the START intervention. They helped to come up with the contents of each session and decide what therapeutic elements were most crucial to them. Therefore, the service users found the interventions acceptable as it had been widely delivered across a variety of settings, organisations, and countries.

However, not all the outcome measures were continuously recorded from participants across the study. For example, CSRI, a scale measuring carers’ financial situation, was not followed up until the end of the study. So, the change of carers’ financial situation may not be captured accurately when this might add extra burden to them. Additionally, a response bias among the participants could be hypothesised, as carers and patients whose morbidity levels were slightly higher than others (encountering more difficulties), might be more motivated to participate in the current study. 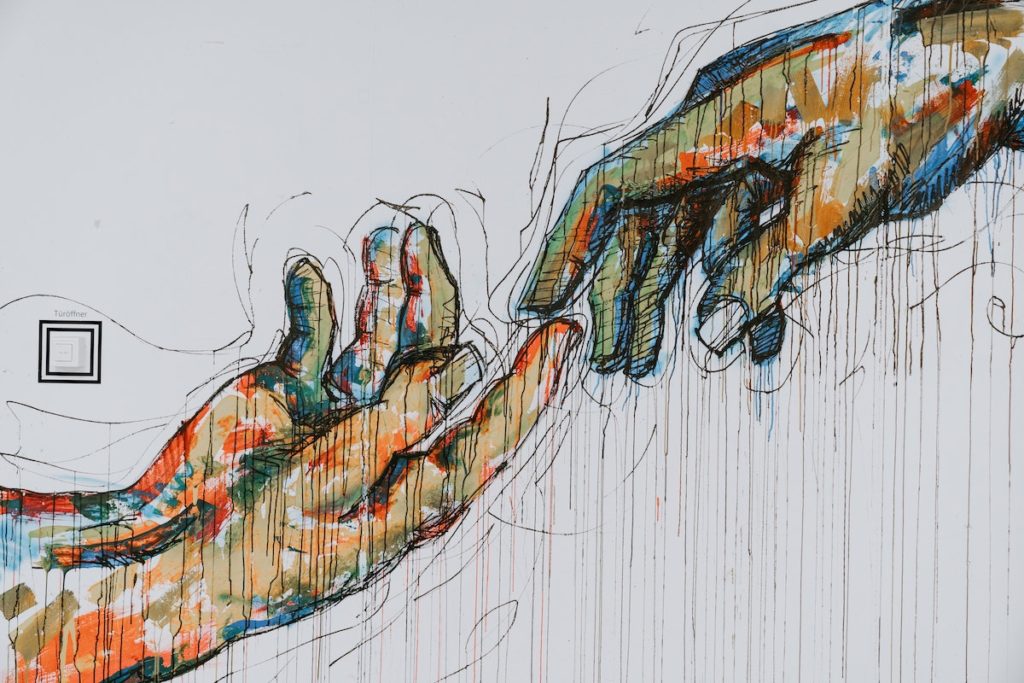 It is a strange, sad irony that so often, in the territory of a disease that robs an individual of memory, caregivers are often the forgotten. Without them, those with Alzheimer’s could not get through the day, or die – as my husband did – with dignity, surrounded by love – Karen Wilder

This study showed that the START intervention did not increase costs and that it could actually be cost-saving, thus highlighting promising areas of research. As START is also effective to reduce short- and long-term depression and anxiety symptoms for family caregivers, health services should offer it as a standard supportive intervention to carers.

Due to its high feasibility and acceptability, START is already widely used in different organisations and countries. New evidence on its long-term effectiveness may reinforce efforts to implement the program into daily clinical practice.

Overall, START has shown that there is an effective way to support family carers and that they must not be forgotten when thinking about dementia care. 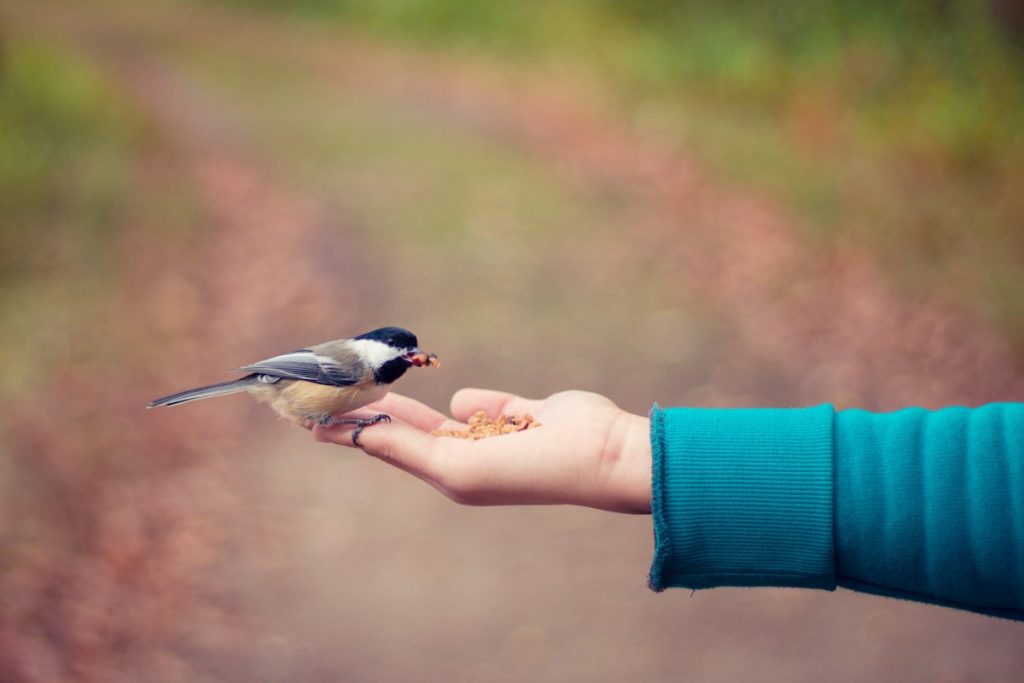 “It is a strange, sad irony that so often, in the territory of a disease that robs an individual of memory, caregivers are often the forgotten. Without them, those with Alzheimer’s could not get through the day, or die – as my husband did – with dignity, surrounded by love.”
– Karen Wilder

'Strategies for Relatives': improving mental health for family carers of people with dementia