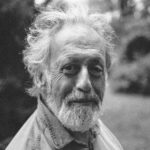 This blog post will examine a paper by Clive Ballard and colleagues who explored how four interventions helped increase “elf” related quality of life (…geddit?) for people with dementia who live in long-term care (Ballard et al, 2017).

The four interventions used were:

If you want to know how these four interventions helped to reduce use of antipsychotics and neuropsychiatric symptoms (agitation, depression and psychosis) in people with dementia who live in long-term care, please read Clarissa Giebel’s previous blog on the WHELD 2015 trial Reducing antipsychotic use in people with dementia living in nursing homes for useful background information (Ballard et al, 2015). 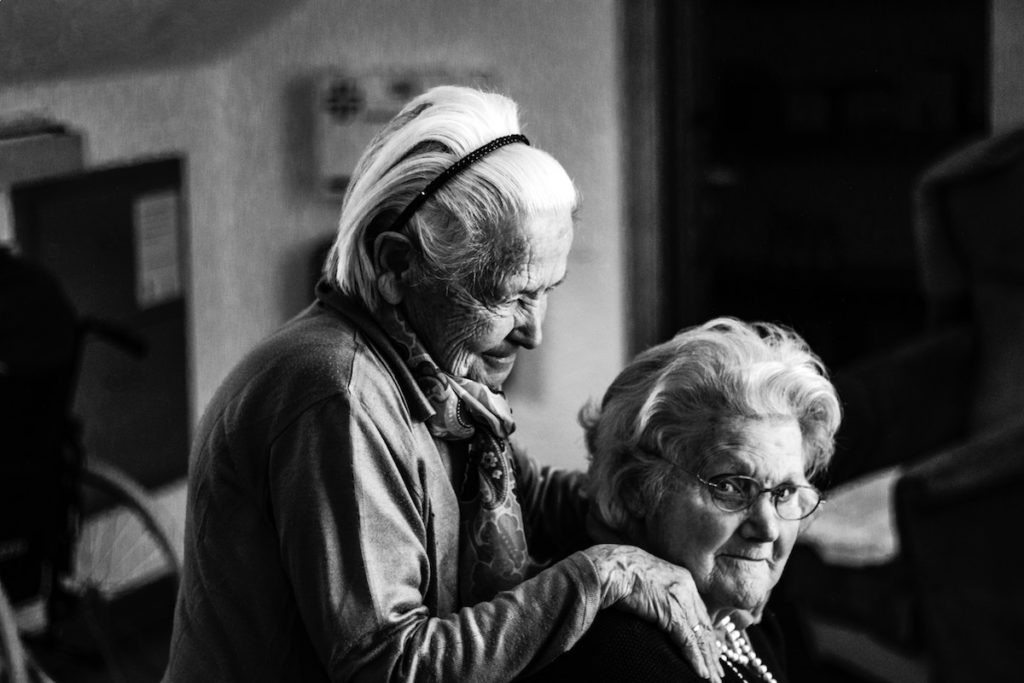 A total of 16 care homes were recruited from London, Oxfordshire and Buckinghamshire and all eligible residents were invited to take part if informed consent could be obtained.

Eight of these care homes were sampled conveniently (i.e. convenient for the researcher) and 8 were sampled randomly, which the reader may want to bear in mind.

Each intervention lasted 9 months and was delivered by trained therapists alongside two “champions” from staff at each care home. Of course, it was not possible for the care homes or participants to be blinded to the intervention they received.

Care homes that did not complete 9 months were excluded from final analysis. The care home was also included as a stratification variable in final analysis.

Only half of the care homes were randomly selected for inclusion in the trial, though they were all allocated to interventions randomly.

The study recruited 277 participants, but only 195 people with dementia took part from start to finish (there was a 30% dropout rate, mostly due to death or because the whole care home dropped out).

Overall, none of the interventions had a noteworthy effect on HQRL. However, there were some interesting findings:

Overall there was a 50% reduction in antipsychotic use, which sounds very good. However, these participants also showed a 4.54-point worsening in their HRQL scores (specifically, because according to their DEMQOL report, after 9 months people with dementia seemed to experience more negative emotion and were less interested in self-care). A worse HRQL is a negative effect that was not anticipated by the authors and it suggests that antipsychotics were withdrawn from people who were benefitting from them. While this is informative, it cannot tell us which people are more likely to benefit from a reduction in antipsychotics in the future; which is an important aim for future research.

No impact on overall HRQL was observed for the exercise intervention. 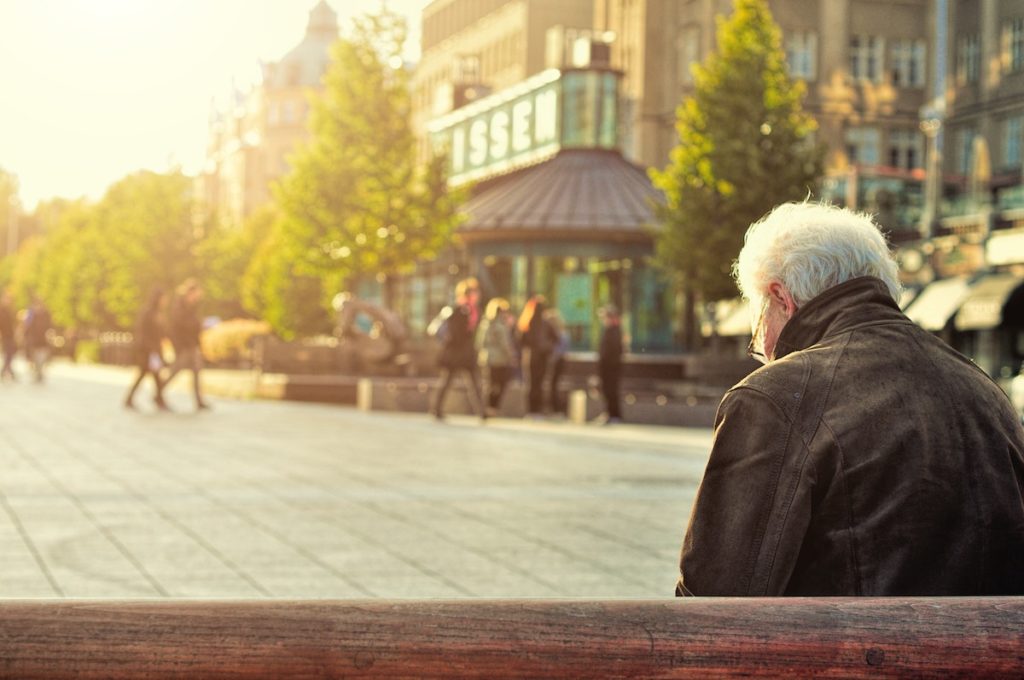 None of the interventions had a significant impact on health related quality of life.

There is a great amount of detail in this study, but there are a few limitations the reader should be aware of, some of which are highlighted by the authors:

As our population ages, a system for managing neuropsychiatric symptoms is becoming increasingly necessary. Managing these symptoms effectively could help delay institutionalisation of people with dementia (Livingston et al., 2017) and thus reduce the need for antipsychotics in long-term care settings.

Psychosocial interventions could potentially be used to complement a lower dose of antipsychotic drugs, with no detrimental effect on quality of life of the person with dementia. Interventions like the ones described in this paper are markedly cheaper and easier to deliver than antipsychotic drugs, have no known negative side-effects, but have huge potential to increase the quality of life of people with dementia living in long term care. Further exploration of psychosocial interventions in such complex environments would be a beneficial direction for future research in dementia care. 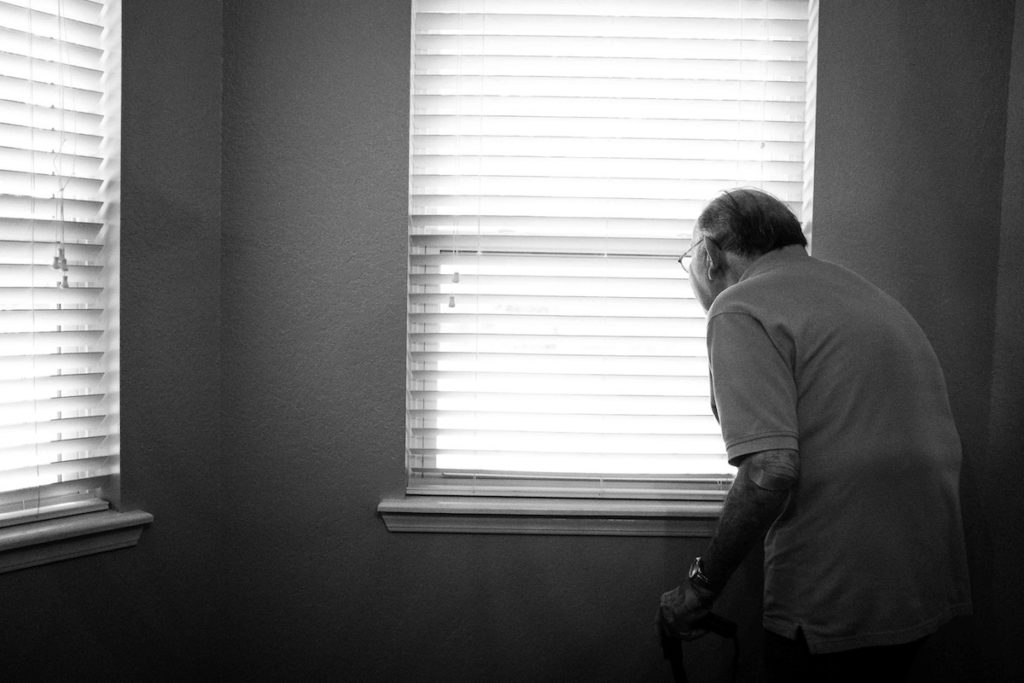 Reducing antipsychotic use in people with dementia living in nursing homes

NICE (2007). The NICE – SCIE Guideline on supporting people with dementia and their carers in health and social care. National Collaborating Centre for Mental Health.

Last reply was January 10, 2019
Try out our members features!