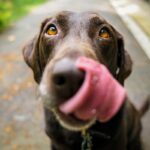 Dementia is an umbrella term used to describe the difficulties of thinking and memory caused by neurodegenerative diseases. It is estimated that around 50 million people are living with dementia worldwide, while one of the most common causes is Alzheimer’s Disease (AD), which accounts for more than half of these cases (Alzheimer’s Society, 2020).

To date there have been no new pharmacological interventions shown to significantly halt disease progression or cure it entirely (Ritchie et al., 2016). Research into alternative therapies are therefore important both for those living with dementia and their carers. Watch the Mental Health Question Time discussion on Dementia: Care or Cure? for a fascinating exploration of these issues.

Animal therapy seems to have a positive effect on children with ADHD and may help reduce stress levels in children and older adults (Lundqvist, 2017). Evidence summarised on other elf blogs about the mental health benefits of pets, include one by Alison Faulkner that highlighted the supportive effects that pets can have on people living with poor mental health (Faulkner, 2017).

A recent systematic review by Klimova et al. (2019) aimed to investigate the literature surrounding animal assisted therapy (AAT) for people living with dementia, with a specific focus on dog therapy. Generally, the AAT intervention uses interaction with an animal as part of the treatment plan and the authors mentioned a particular interest in the effects dog therapy would have on cognition and behaviour of those living with dementia. Dogs and cognitive assessments? I simply had to look into a paper written on my two favourite things. 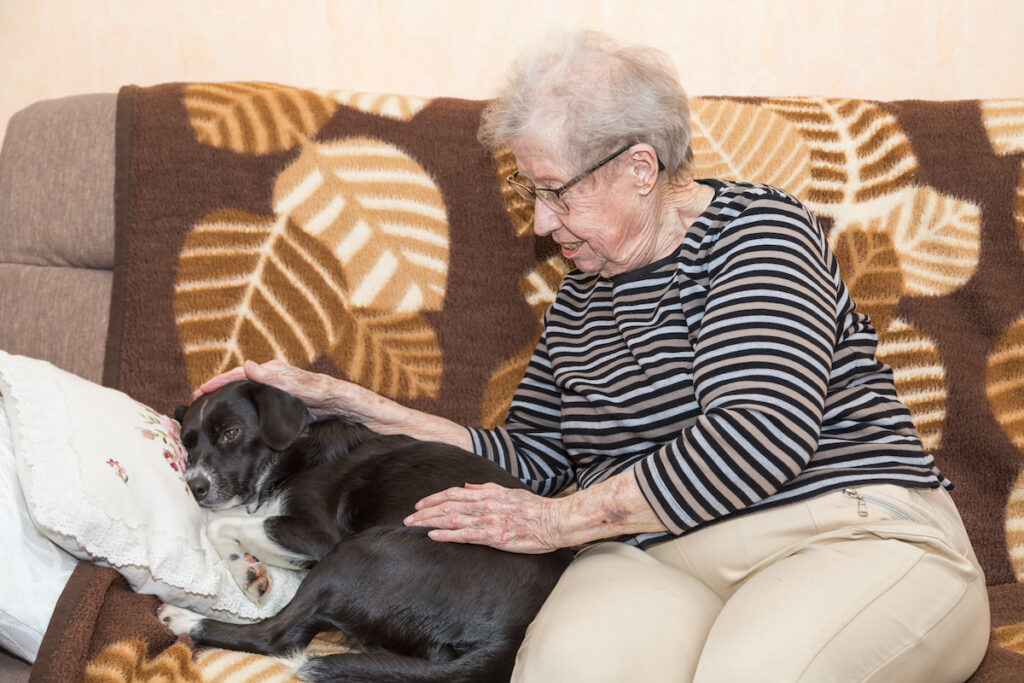 Two researchers searched three databases and selected articles based on the following criteria:

Articles were excluded if they were descriptive studies or reviews, if studies included patients without dementia or did not focus on dog therapy.

Six studies were included in the systematic review. Most of the papers included in the review focused on behavioural outcomes. Only one paper is listed as reporting a cognitive outcome, although the Mini-Mental State Exam (MMSE) is included in three papers, and the Clinical Dementia Rating scale in one which suggests cognition was measured in these studies. The interventions included in the systematic review ranged from as little as 2 weeks for some studies and a long as 6 months in another. Studies included participants with varying degrees of dementia severity. Most papers were assessed to be good quality, although the authors did identify one paper as less reliable.

The mean MMSE score significantly increased from baseline to follow-up in the paper reporting a cognitive outcome. We do not have any significant results reported for the other two studies which measured cognition and it is not possible to tell from this systematic review whether the outcomes were reported or not by the original study authors.

There was a much more consistent result reported across studies when considering behavioural outcomes. All studies found a significant positive impact on mental and physical health of the people living with dementia after enrolment in an animal assisted therapy trial. 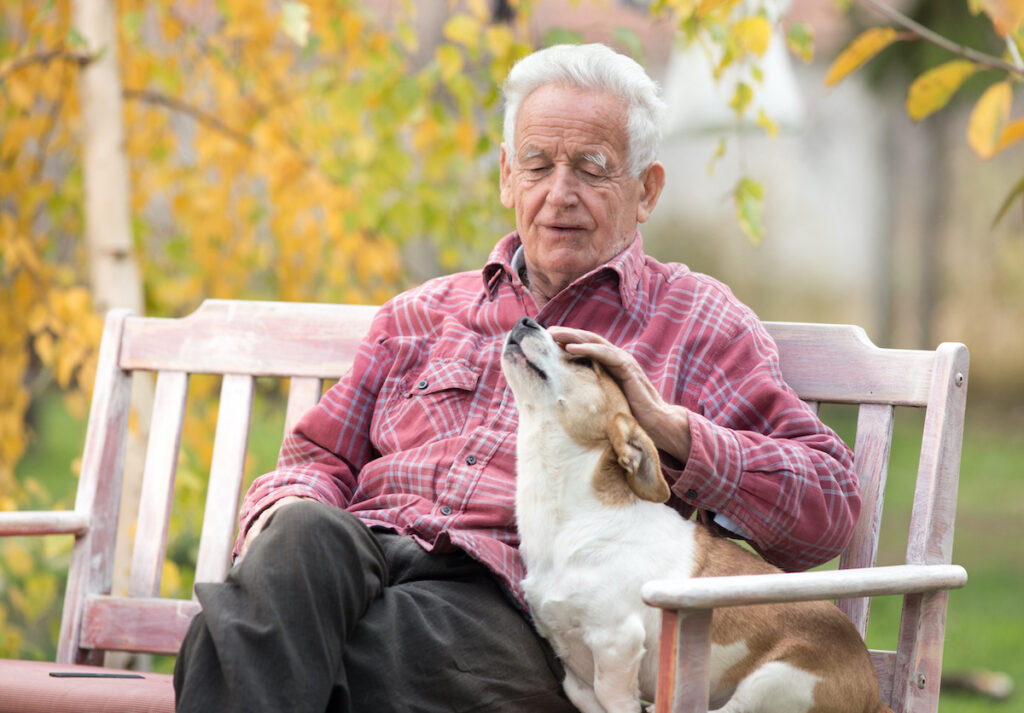 Dog therapy had a positive impact on mental and physical health in all 6 studies included, with limited evidence available for possible effects on cognition.

[…] results of all identified studies indicate that the AAT (animal assisted therapy) or AAA (animal assisted activity) therapies with a dog have a positive impact on mental and physical health of the subjects with dementia. 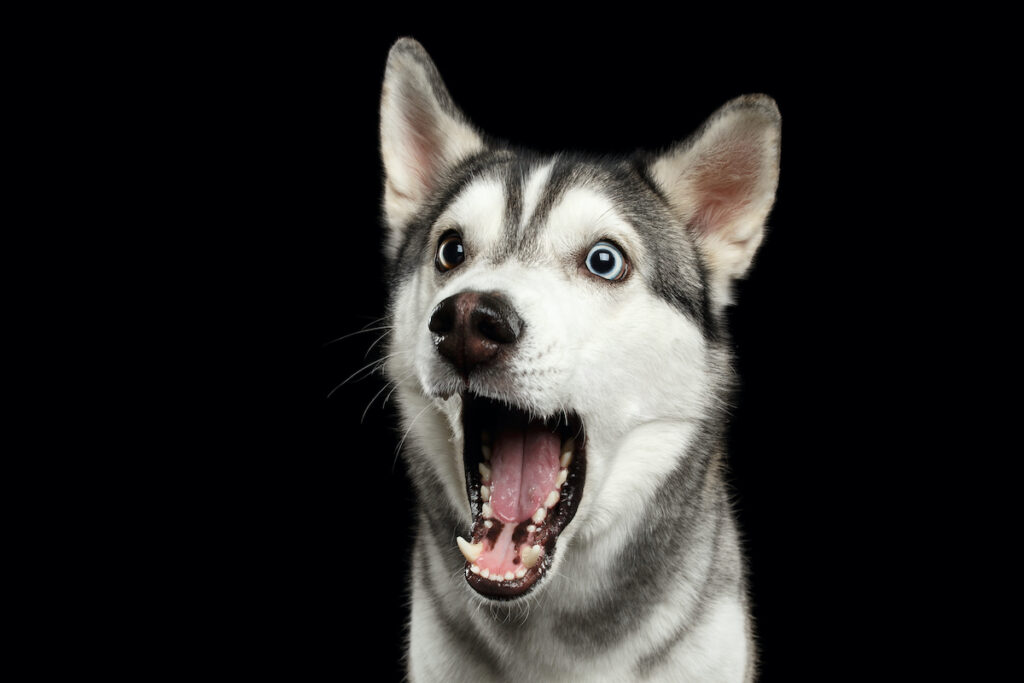 New systematic review suggests promising results on the effectiveness of dog therapy for people living with dementia, and highlights new research paths for other clinical populations.

The authors clearly worked hard to ensure that they had included all relevant literature including thorough database searches, reference lists and Google. It is a shame then that only six papers were identified, perhaps this systematic review was a little premature and with time more research studies would have been carried out to be included in the paper.

The authors included studies specifically targeting people living with dementia and excluded studies focusing on other mental health disorders. Therefore, the reader can deduce a clear understanding of the effect that dog therapy has on people living with dementia. However, only a proportion of the studies included specifically described the pathology as Alzheimer’s Disease, whereas others merely stated ‘dementia’. So, for example, someone living with Lewy Body Dementia, which can affect motor symptoms including balance, might have responded differently to this therapy compared to someone with Alzheimer’s Disease. The same can be said for dementia severity. Comparing studies including those with mild dementia to studies including people living with serve dementia will not be conducive to giving us a clear picture of the potential benefits of this therapy.

Furthermore, the authors stated that only one paper had explored cognition based on the Mini-Mental State Exam (MMSE) when in fact cognitive outcomes were investigated in four studies. It would have been interesting to see these discussed in more detail in the results. The MMSE is a commonly used screening tool which is great at telling us who may have dementia, but I would argue that it is not so great at closely measuring cognition. Call me biased (my day job is being a psychometric rater), but I would suggest that a more nuanced cognitive assessment would be needed to tease out any significant changes in cognition for people living with dementia. This would be a criticism for the investigators designing the studies as a whole though.

Lastly, there were some spelling and grammatical errors that occasionally made it difficult to interpret the article. 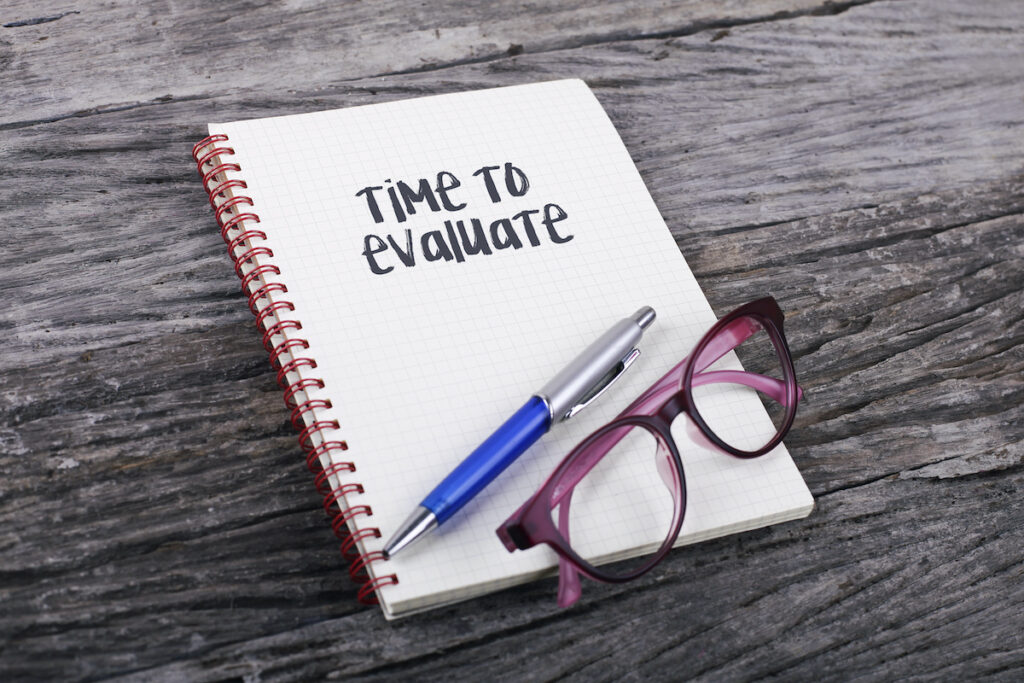 Future studies should aim to use more sensitive measures of cognition in order to accurately capture differences post-intervention.

What grabbed my attention in this review was the notion that AAT (animal assisted therapy) could have an impact on thinking and memory problems of people living with dementia. Cognitive dysfunction however, is only one part of a myriad of difficulties someone living with dementia might face. This systematic review highlighted that participants may have benefited psychologically with improvements on depression, quality of life assessments, and decreased levels of agitation or aggression. This is an important finding which merits further investigation.

Scotland’s National Dementia Strategy 2017-2020 highlighted the importance of responding to stress and distress effectively in people living with dementia and decreasing the use of inappropriate prescribing of antipsychotic mediation. Animal assisted therapy appears to have a positive effect on behaviour and few side effects or contraindications, well maybe some additional hoovering for a particularly fluffy friend.

If animal assisted therapy was rolled out more widely across care homes, I wonder if we would see a reduction in antipsychotic medication use? It is hard to draw firm conclusions from this systematic review alone, but the research adds some interesting insights and may prompt further investigation into AAT for people living with dementia. 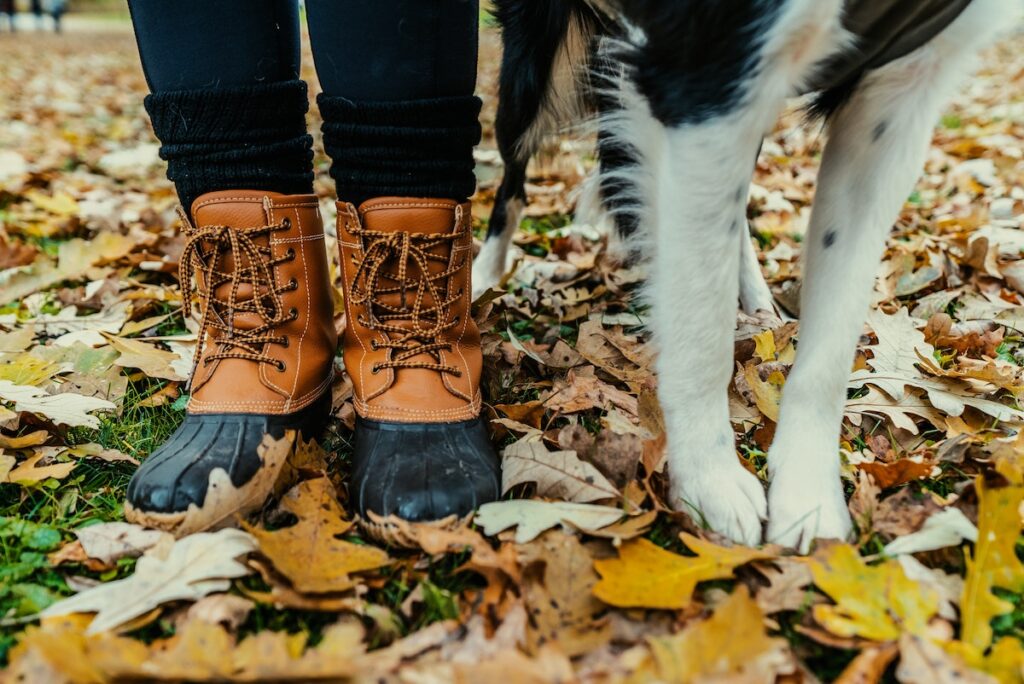 Animal Assisted Therapy may reduce levels of agitation in people living with dementia, which may also help to decrease antipsychotic medication usage in the future.

Facts for the media. Alzheimer’s Society. (2020) Retrieved from: https://www.alzheimers.org.uk/about-us/news-and-media/facts-media