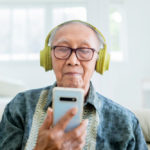 Digital technologies are becoming an ever more integral part of our lives. How much do you rely on your smartphone reminders, activity monitors to track your fitness and your smart home devices to control your heating? It comes as no surprise that clinicians and researchers are now looking increasingly at ways in which we can use technology in medicine, with the use of technology in dementia care, prevention and research a growing area of interest to researchers, clinicians, patients and caregivers alike.

The use of technology in dementia can range from tracking memory and thinking abilities in a cognitively healthy person, through to supporting someone with dementia to continue to live well independently. The Alzheimer’s Society have a section on their website dedicated to assistive technologies, describing the support people may be able to receive including reminders for daily tasks, smart clocks and calendars, reminders to take medications, communication aids and locator devices, whilst also discussing the practical considerations and ethical implications that the use of technology brings.

However there remains a lack of evidence for the efficacy of these technologies with a recent blog on the Social Care Elf detailing two reviews (one of which was a Cochrane review) both showing a lack of evidence for the use of assistive technologies in dementia (Clark, 2018). The blog by Mike Clark particularly highlighted a lack of randomised controlled trials as a huge limitation in this field of research to date.

This blog covers a clinical review of technologies available or in development for assessing cognition, from at risk populations through to people living with a diagnosis of dementia. 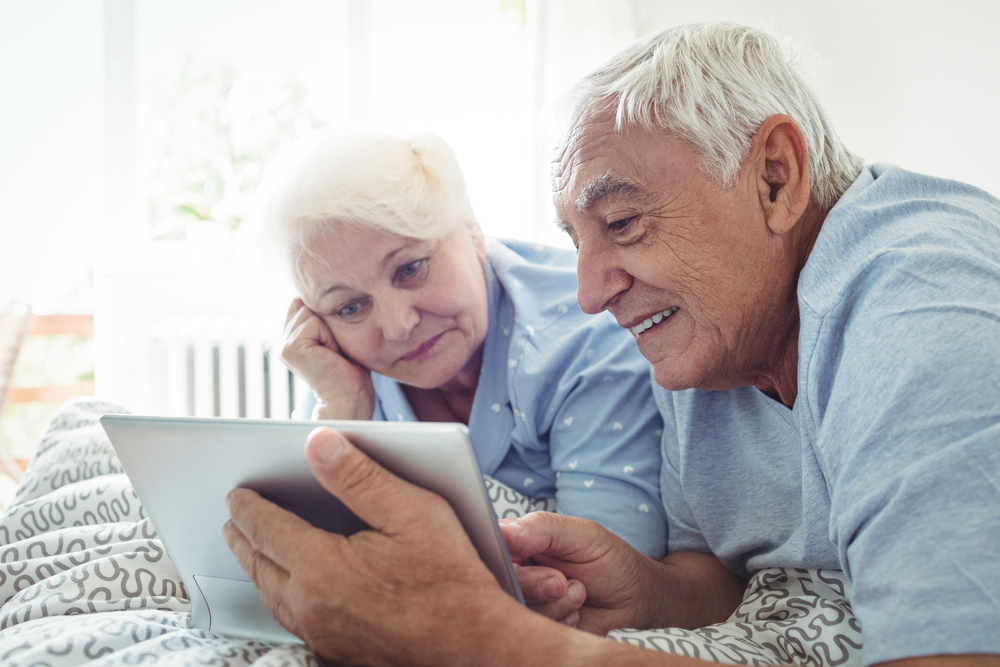 The use of technology in dementia is an exciting growing field of research and clinical care, but there’s limited research demonstrating the safety and efficacy of digital interventions.

The review searched PubMed, ScienceDirect and Google Scholar to identify papers published in the field of technology and cognition. Due to the heterogeneity of the field, the authors state that a comprehensive systematic review was not possible within the scope of their project. Papers were included if they reported on digital technologies that monitor or assist cognitive function in older adults, including if this was monitored through activities of daily living (ADL) performance. Technologies reported in younger adults were included if the purpose was to apply these to older populations at risk of or living with dementia.

The authors identified 24 papers for inclusion in their review, with papers reporting on applications (apps), wearables and smart home technologies.

Apps designed to monitor cognition were tested in an at-risk population, a cognitively healthy older adults population and an elderly inpatient population.

Cognitive function as assessed by the apps generally correlated well with standardised cognitive tests of global cognition, processing speed and attention and a delirium questionnaire, however did not correlate well with tests of executive function or episodic memory.

Wearables were generally in the pilot phase of development, with small feasibility studies finding these technologies to be generally acceptable to participants and accurate on measures such as room location, step accuracy, self-reported activity and heart rate measurements. One study did find that light physical activity in older adults, as monitored with a smart watch, was correlated with better cognitive performance as measured by informant interview.

Smart home technologies reported a range of accuracy on identifying ADL performance, however this was sensitive to the type of activity performed. When used in a laboratory setting two monitoring systems were able to successfully distinguish between healthy, mild cognitive impairment (MCI) and Alzheimer’s disease participants. A study monitoring computer use found decreases in activity levels over time for people with MCI compared to healthy participants.

An app measuring ADL information in healthy younger adults was judged as successful in capturing this information.

A smartwatch trialled in 5 memory clinic patients was reported by participants as usable on scheduling, orientation and communication tasks but not on navigation and emergency help tasks. The use of a wearable camera by people with MCI found improvements in event recall after wearing the camera to record daily memories. A final paper reported on the development of smart glasses to assist with navigation.

This review provides an overview of some the technologies in development to track and support cognition in healthy people and those with diagnoses of MCI and dementia. The authors note that whilst many of these technologies are only in development and pilot phases of testing, this is a rapidly developing area with ‘the number of dementia-focused digital technologies doubling approximately every five years.’ The authors highlight the value of technology in providing granular, ecologically valid data on cognition, which could support development of new treatments by identifying at-risk populations. 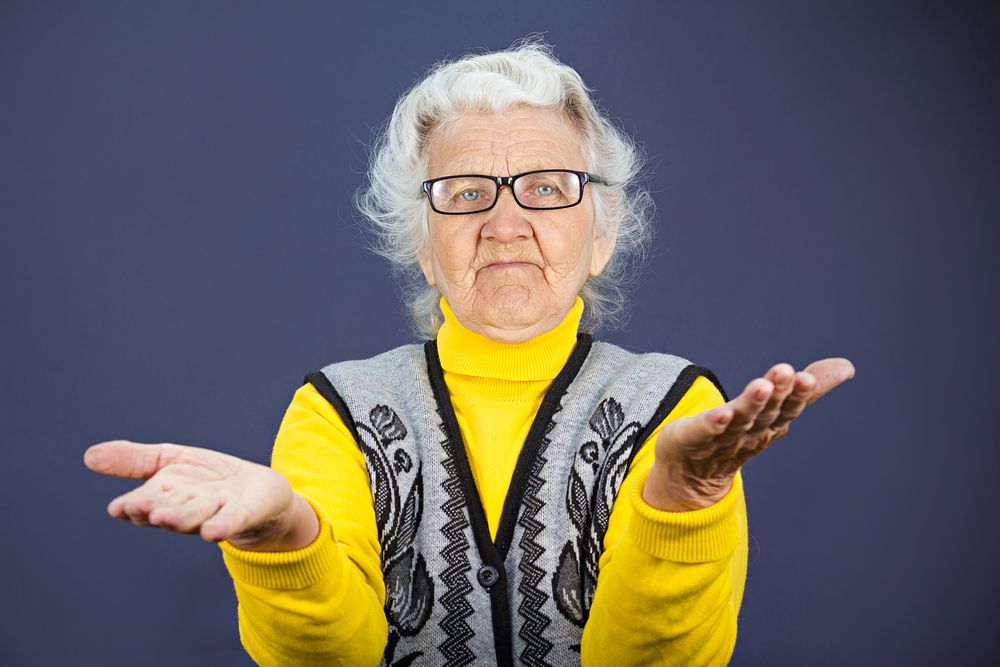 There are a growing number of technologies for use in dementia, but most remain in development phase with few efficacy trials available.

The review provides a good introduction to the breadth of technologies in development for cognition and dementia. Due to the lack of efficacy trials available the authors did not limit their review to randomised controlled trials, which allows the reader to find out about technologies that are in development.

As this was not a systematic review there is no reporting of how many authors reviewed each paper and what the initial search numbers were before inclusion and exclusion criteria were applied, and therefore it is difficult to assess if all of the key papers were included.

The authors looked at studies that included older ‘at-risk’ populations or younger populations if the technology was eventually planned for use in older groups or those with dementia. However as we now accept that Alzheimer’s disease begins in mid-life (Ritchie et al, 2015) it would therefore have been interesting to also include technologies aimed specifically at assessing cognition or support in this population, where identifying those at risk may bring the most benefit for interventions.

Finally the authors touch on the ethical implications of using technologies in their discussion. This is an incredibly important area to understand and consider when working to implement technologies in someone’s personal or health care. Whilst it may be a benefit, we need to be aware of what information the technology is tracking and keeping, how we would be able to cope with a large number of the population self-identifying cognitive changes from technology, and the awareness that people have over others installing technology in their homes or on their phones, keeping in mind the need to not impinge on a person’s liberties. 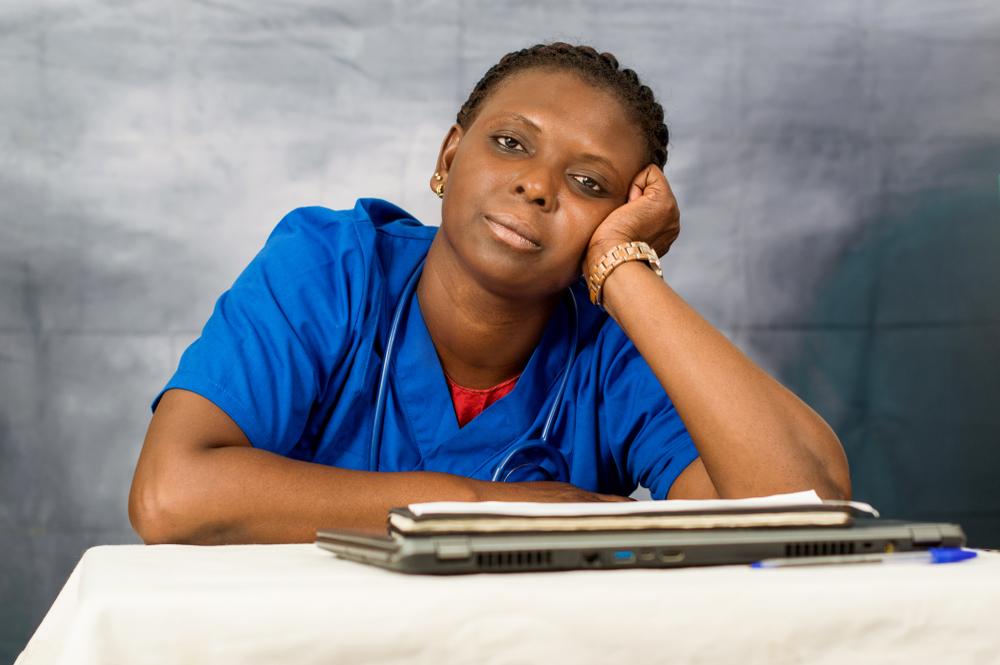 The review provides a good introduction to the field of digital technology to assess cognition, but as few studies had efficacy results it does not provide us with evidence that we can act upon in practice.

Most of the studies included in this review were either designed to assess feasibility or included only very small samples sizes, sometimes just with one participant. Before we can make evidence based decisions on the use of technology in cognition and dementia we need to see more adequately powered efficacy studies designed with the intention to treat the population as participants. Studies looking at smart home technologies should also investigate these in real-world settings in future studies. Results from lab-based studies are promising, however the possibility of an unfamiliar environment confounding these results for people with cognitive impairments compared to healthy people means we do not know if these technologies would perform the same in participants homes.

Whilst there are promising technologies in development, there remains no strong evidence for the benefits or risks of using technology in cognitive monitoring or assistance, with randomised controlled trials in the population intended for treatment required. 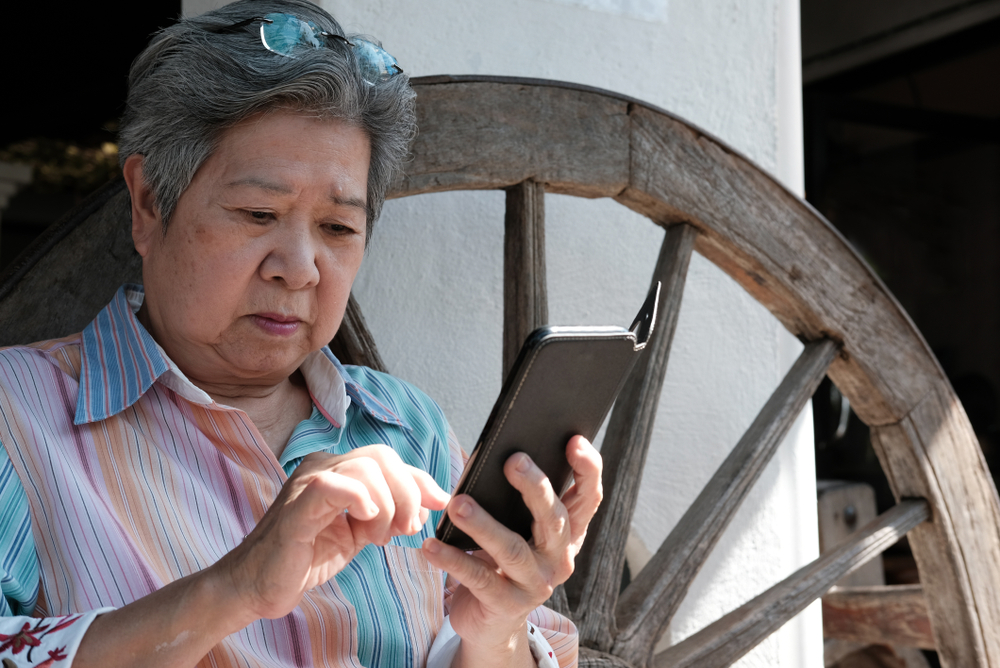 There remains limited evidence for the use of technology in cognition, with a need for large scale randomised controlled trials with participants with cognitive impairment.

Sarah Gregory works on the PREVENT study at the University of Edinburgh site, which the Oxford-based authors of this paper also work on.