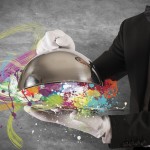 A recent Cochrane review (Reilly et al 2015) attempts to establish whether case management approaches to home care lead to better outcomes for people with dementia and their family carers. Before I start, let me just mention in passing that the ‘standard’ version of this review (the version I read) is 127 pages long, and the full version is 182. I won’t pretend I read every word…I’m just saying.

What is case management?

The review states at the outset that case (or care) management is a widely used and strongly promoted intervention to keep people with dementia living in the community and out of care homes or hospital. More broadly, it is a patient-centred approach aiming to enhance the coordination between different agencies involved in community care.

Someone alert my Dad!

I made myself chuckle by imagining my father saying to one of the myriad health and social care professionals he has encountered over the care of my mother ‘I do hope you will be taking a case management approach; I’ve read in the research literature it may lead to better outcomes’. Imagine their little faces if he had. I have fun creating little empowered research-savvy carer fantasy scenarios in my head.

He told me that when my mother fell at home a while ago, what he described as a SWAT team had descended in double-quick time. We then discovered that this was a special service set up specifically to help keep older people out of hospital, but he had no idea such a service existed until they appeared on the scene. This seems to be true of most of the services which he and my mother have used. They’re usually welcome, and in this case had a good outcome, but they’re always bit of a surprise.

As the review states

the picture of resource provision for the frail older person may be a series of piecemeal contributions from a range of different services…Assessment and care plans tend, therefore, to be ‘service-oriented’ rather than ‘client-centred’.

This certainly chimes with my family’s experience, as I have seen no other evidence of any coordinated effort to support keeping my mother living at home which is what my parents both wanted, and now, sadly, she is in a dementia care home. 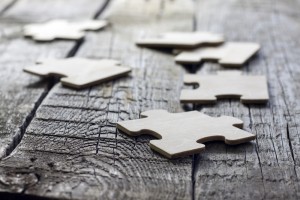 Support provision for the frail older person may be a series of piecemeal contributions from a range of different services.

The review included only randomised trials focused on the planning and coordination of care to meet the individual needs of the person with dementia. As with all Cochrane reviews, no stone was left unturned when searching the literature for eligible studies. This would have been no mean feat because such a prototypically complex intervention is not well-defined and could be described very differently in different languages and healthcare contexts.

The researchers found 13 (cluster) randomised trials which met the eligibility criteria with a total of 9615 participants. However one of the included trials was much larger than all the others put together (8095 participants), and was conducted some time ago in the US. This one study would have had a very dominant effect on the review results.

A cluster-randomised design means that the intervention or control is randomly allocated to groups rather than individuals. A typical cluster might be all those patients looked after by the same clinician, or by the same practice.

The primary outcomes the reviewers focused on were

As you would expect with a complex intervention the ways the case management approaches were delivered varied widely depending on the organisational environment, healthcare system and the personnel involved.

Similarly there were a large number of outcomes measured differently and at many different timepoints, none longer than 18 months after the intervention. Consistency was lacking between the included trials, to put it mildly, which made it very difficult to pool their results. 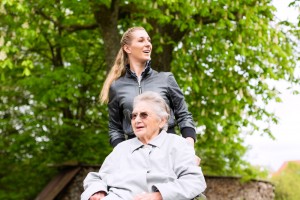 Review findings were inconclusive, but case management designed to avoid institutionalisation can be effective.

There was considerable difficulty in identifying common key features in how case-management was delivered, and this was not helped by incomplete and imprecise reporting. However, the researchers did their best and described in detail and at length similarities and differences between the interventions and outcome measures in the included studies.

It was a regret that it was impossible to unpick and identify which common components of the interventions might be linked with better outcomes.

There was only one of a huge number of meta-analyses done which showed any clear advantage to the case management approach.

To cut a very long story short, as with most Cochrane Reviews, there is no clear answer on whether in general, case management approaches are effective or not. 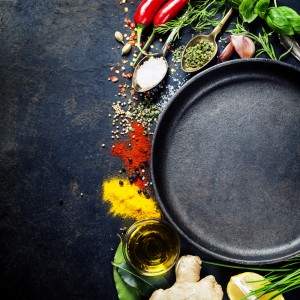 Researchers need to design studies to explicitly identify the most widely applicable and effective components of case management.

To be honest, the sheer volume of complex information in this review has overwhelmed me and the lack of good evidence depressed me – bit of a shame after my upbeat start.

Only then can desperately needed evidence-based improvements to dementia care be made to benefit the largest number of people.

Just as I finished this blog I came across a Cochrane Library editorial about this very review co-written by two Editors of the Cochrane Dementia and Cognitive Improvement Group who had editorial responsibility for it (Köpke & McCleery 2015). It gives an interesting and slightly different perspective, and it’s nice and short.