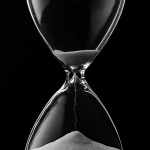 People with bipolar disorder are more likely to die at a younger age compared with the general population (Crump et al 2013; Hoang et al 2013). This is often due to high rates of suicide and violent crime, which I blogged about last year, but may also be attributed to a heightened risk for physical health problems.

In 2013, Rethink published a report (PDF) outlining a number of common factors which can lead to medical illnesses in this population such as smoking, side effects from antipsychotic medication, as well as poor physical health monitoring and stigma.

Hayes and colleagues (2015) conducted a systematic review and meta-analysis of large observational studies to estimate the mortality rate of people with bipolar disorder compared with the general population. They looked at a range of different reasons for mortality which included unnatural causes, such as suicide and violent crime, as well as natural causes, such as circulatory and respiratory problems. 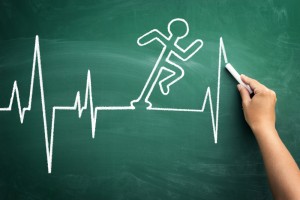 The lower life expectancy for people with bipolar disorder is a result of high rates of suicide and violent crime, as well as a heightened risk of physical health problems.

Studies were included if they reported data on deaths of people with a diagnosis of bipolar disorder (any criteria were accepted), due to any reason (all-cause mortality) or deaths due to specific reasons (cause-specific mortality) including:

Studies were excluded if they had fewer than 50 participants or were not standardised by age.

Heterogeneity within each meta-analysis was assessed using the I2 index and chi-square test. Additionally a number of meta-regressions were carried out for all-cause mortality controlling for: decade of publication, cohort size, geographical region, mid-decade of cohort data collection and population type (inpatient or community based). Subgroup analyses where also performed for geographical region of study, patient population type and decade of the middle year of patient observation.

In total, 31 studies of 305,859 people with bipolar disorder met the inclusion criteria. Studies were mainly inpatient cohorts (64%) and a large proportion were conducted in Scandinavian countries (45%).

SMRs indicated increased rates of death for people with bipolar disorder for all cause-specific mortality categories. Estimates were highest for death due to suicide (SMR=14.44) and unnatural causes (SMR=7.42). As for all-cause mortality, heterogeneity was significant and high for most categories except for infection and neoplasm which were relatively homogenous.

Meta-regression analyses revealed that none of the following variables could account for the heterogeneity in findings: decade of publication, cohort size, geographical region, mid-decade of cohort data collection or population type. Subgroup analyses also did not find any effect on heterogeneity when stratifying for geographical region, population type and mid-decade of study. 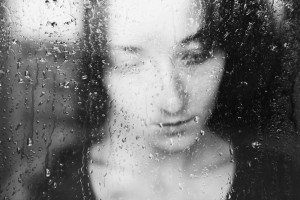 People with bipolar disorder have over twice the all-cause mortality compared with the general population.

The authors carried out a thorough search strategy using multiple databases and tracking citations from reference lists of included studies. The Preferred Reporting Items for Systematic Reviews and Meta-analyses (PRISMA) statement and the Meta-analysis Of Observational Studies in Epidemiology (MOOSE) proposal for reporting were also followed. However, despite being an item in both reporting checklists, the authors did not carry out an assessment of study quality, which may have played a role in the high levels of heterogeneity found.

Another limitation in this review is the fact that included studies only adjusted SMRs for age and gender. It therefore was not possible to assess whether other factors may have accounted for the increased rate of deaths or heterogeneity in findings. For example, people with a serious mental illness are more likely to smoke which may have had a significant impact on deaths due to respiratory problems.

Overall this review provides evidence that people with bipolar disorder have increased mortality rates compared with the general population.

For all-cause mortality, there was a two-fold increase, whereas for suicide the SMR was as high as 14, which reflects previous results from large cohort studies. Although there was considerable heterogeneity in the summary estimate, all studies showed an increased risk for all-cause mortality of which only 4 out of 31 showed confidence intervals which crossed the line of no effect. These studies were all relatively small (74-440 participants) which explains the large confidence intervals. This finding indicates that we can be fairly certain that a true increased risk exists, although the precise estimate is still uncertain.

An interesting finding was that when controlling for year of publication, there was no effect on estimates indicating no change in mortality ratios from 60 years ago with those completed recently. This highlights the need for improvements in physical and mental health monitoring, smoking cessation programmes and the provision of clear information about side effects of medication. 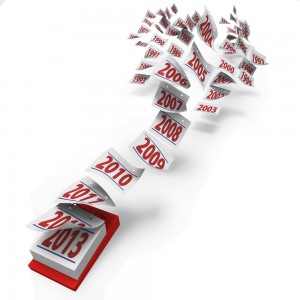 The reviewers found no change in mortality ratios for people with bipolar disorder over the last 60 years.