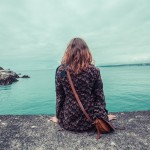 Bipolar disorder is associated with a heightened risk of suicide compared with the general population. Osby et al (2001) found a 15-fold increased risk of suicide in men and a 20-fold increased risk in women. Similarly, Tondo et al (2007) found that in a single year approximately 0.017% of the international population died by suicide, whereas for people with bipolar disorder it was as high as 0.4%.

More controversially, bipolar disorder has been linked with aggressive and criminal behaviours such as robbery and assault, especially during manic episodes (Látalová, 2009). A systematic review (Fazel et al, 2010) found that people with bipolar disorder were more likely to have committed a violent crime than the general population. However, when those with a co-morbid substance misuse disorder were excluded from the analysis, the increased risk was found to be minimal.

In fact, research findings in this area are very mixed, with many researchers concluding that the underlying cause of increased violence is due to co-morbid substance misuse disorders rather than the psychiatric diagnosis. With charities such as Rethink and Mind long campaigning to reduce the perception that mental health disorders are associated with dangerous behaviour, it is very important to improve our understanding of this complex area. 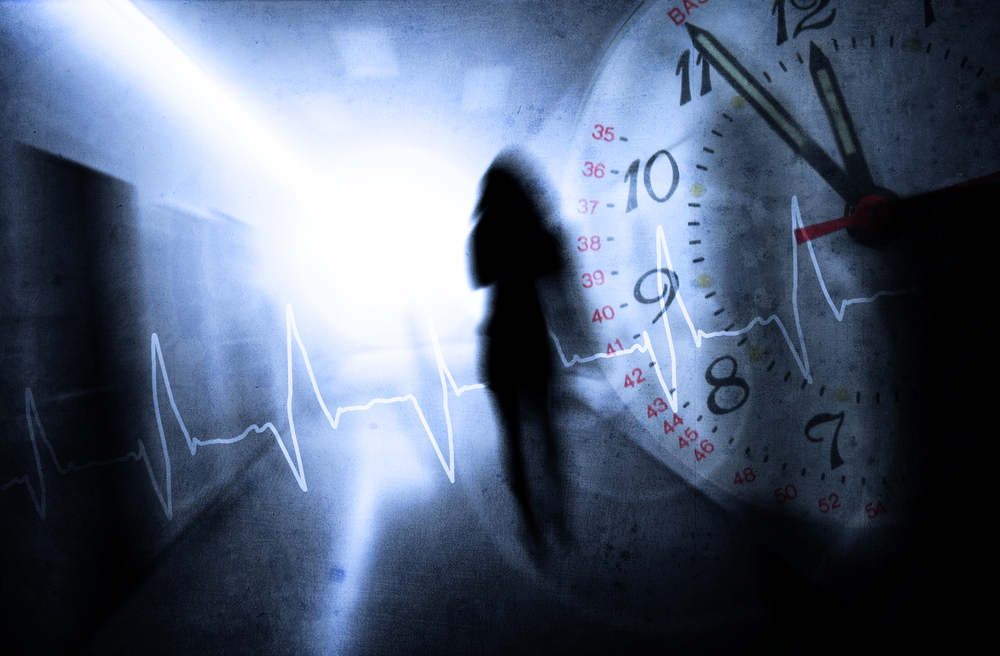 This recent study looks at the risk of suicide and criminal behaviours in people with bipolar disorder, their siblings and the general population.

Using national patient registers, people with a history of two or more inpatient or outpatient bipolar episodes and aged 15 or older between 1973 and 2009 were selected to form a bipolar cohort. Full siblings of these individuals were located using the multi-generation register to form a sibling cohort, providing they did not have a diagnosis of bipolar disorder. For each participant in the bipolar and sibling cohort, 20 matched controls were randomly selected from the general population, matched by age and gender.

The main outcomes were the following adverse events:

Using fixed effects regressions the authors calculated the risk of having an adverse event in the bipolar and sibling cohort compared with the respective control cohorts. Proportional hazards models and multiple regression models were used to investigate the time from diagnosis to an adverse event and to explore the role played by a series of patient and parental risk factors in the association. These were: 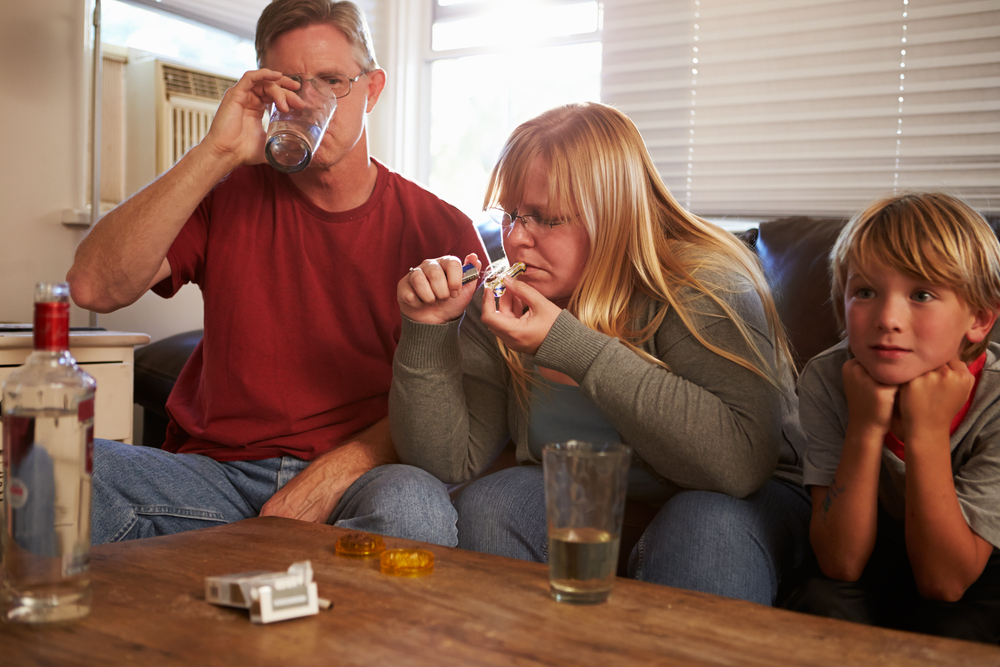 The authors investigated the role played by a range of patient and parental risk factors.

Risk factors in the bipolar cohort

All four outcomes were independently predicted by:

Completed suicide was predicted by:

Being unmarried was protective against suicide.

Attempted suicide was predicted by:

Violent crime was predicted by:

Non-violent crime was predicted by: 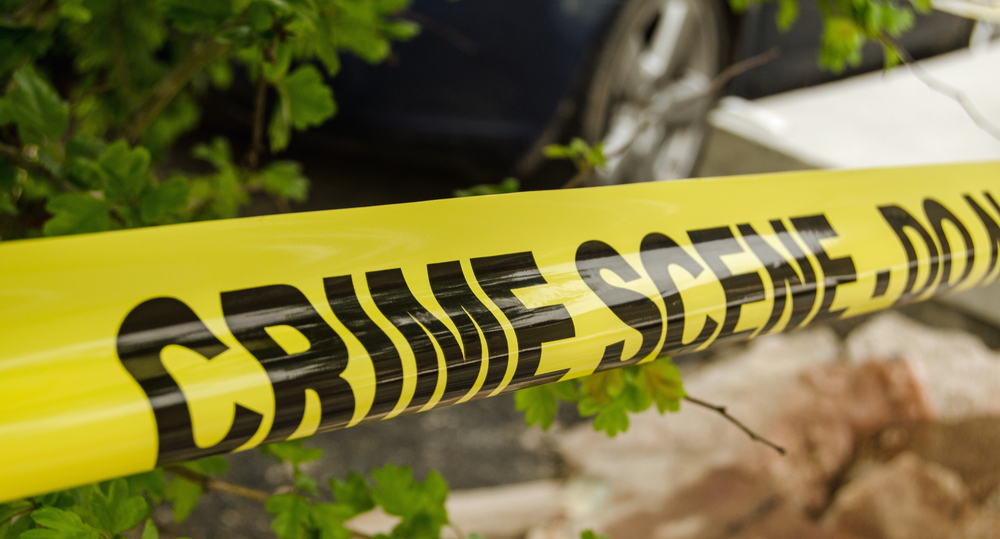 Compared with the general population, people with bipolar disorder had a significantly greater risk of killing themselves and committing violent and non-violent crime.

Our findings highlight the importance of comprehensive assessment of multiple outcomes in bipolar disorder.

The raised risks for multiple adverse outcomes in bipolar disorder may be mediated by poor impulse control. We did not measure impulsivity directly but out findings clearly indicate a key role for substance misuse. High levels of disinhibition during manic or hypomanic phases of illness due to heavy alcohol or drug use may be an important underlying mechanism.

This was a good quality study. Using total population data the authors were able to include a very large number of participants increasing the power of the study and the precision of point estimates. Having collected data from a range of national registers which were interlinked with almost total completeness, outcomes were highly reliable and the authors were able create an accurate timeline of events for each participant.

A limitation to this study was that risk factors were not explored in the sibling cohort. It would have been interesting to see whether familial variables had the same effect on siblings as they had on those with bipolar disorder. The authors also suggested that the elevated risk found in the sibling cohort could be attributed to the effects of unmeasured but shared genetic and environmental factors, however, as siblings could have any psychiatric diagnosis (except for bipolar disorder) it is possible that this also played a role in the association.

Overall this was a high quality study which found a heightened risk of suicidal and criminal behaviours in people with bipolar disorder and their siblings compared with the general population. These behaviours were independently predicted by disease severity, attempted suicide and alcohol or substance misuse disorders. Other factors such as low income, parental suicide and alcohol/substance misuse disorders also played a role.

This study stresses the importance of risk assessment for dangerous behaviours in this population, especially for those with existing alcohol/substance misuse disorders, a higher severity of illness and a family history of suicide and crime. As the switch from manic episode to depressive episode is likely to increase the risk of suicide, there is also a need for better monitoring of symptoms and healthcare professionals need to be aware of the changeable nature of the disorder. With the majority of adverse events occurring within the first years after diagnosis (63% for suicide and 70% for violent crime), early intervention is key. 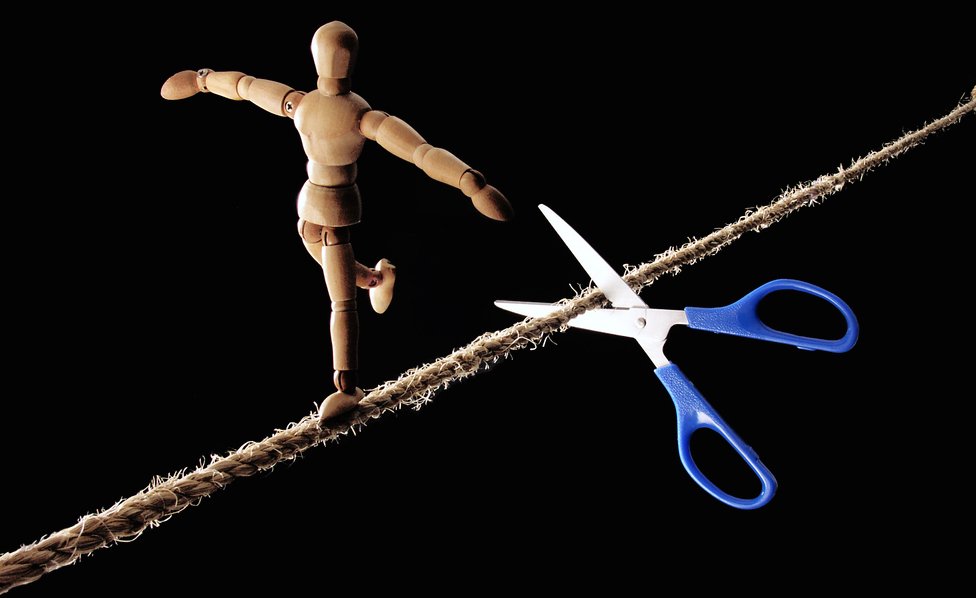 This evidence reinforces the importance of risk assessment for dangerous behaviours in people with bipolar disorder.

Petite, B. et al At risk, yet dismissed: The criminal victimisation of people with mental health problems (PDF). Victim Support and Mind, 2013.

Last reply was November 20, 2017
Try out our members features!