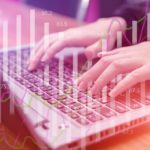 “The future is digital”

So it has been said many times. In April 2017, NHS England assigned (up to) £70m to seven trusts to develop digital mental health technology in a bid to curb some of the pressure that mental health services are under (Merrett, 2017).

When we hear about eHealth it is often accompanied by buzz words like ‘innovation’, ‘revolution’ and ‘frontier’ which get people excited and hopeful, but it is soon followed by disillusionment. The problem with web-based interventions for mental health disorders is that even when the intervention is shown to have efficacy, the research findings don’t translate into clinical settings and there is a lack of buy-in from staff and service users. Hence, digital technology for mental health is like that Nutribullet you bought, used twice and now sits on your shelf collecting dust because it’s too much effort to use frequently and you never have all the ingredients.

Fortunately, research is starting to look beyond the development and effectiveness of online interventions and is now considering how these can be scaled up and successfully implemented in real world settings. This year Lobban and colleagues published a paper in the Journal of Medical Internet Research on the feasibility and acceptability of web-based Enhance Replapse Prevention for Bipolar Disorder (ERPonline) (Lobban et al., 2017). This online intervention was designed purposely for managing early warning signs (EWS) of relapse and developing effective coping strategies for bipolar.

A new paper from this group (Dodd et al., 2017) has just been published in the Evidence Based Mental Health journal. Usefully, this focuses on the users’ experience of ERPonline. 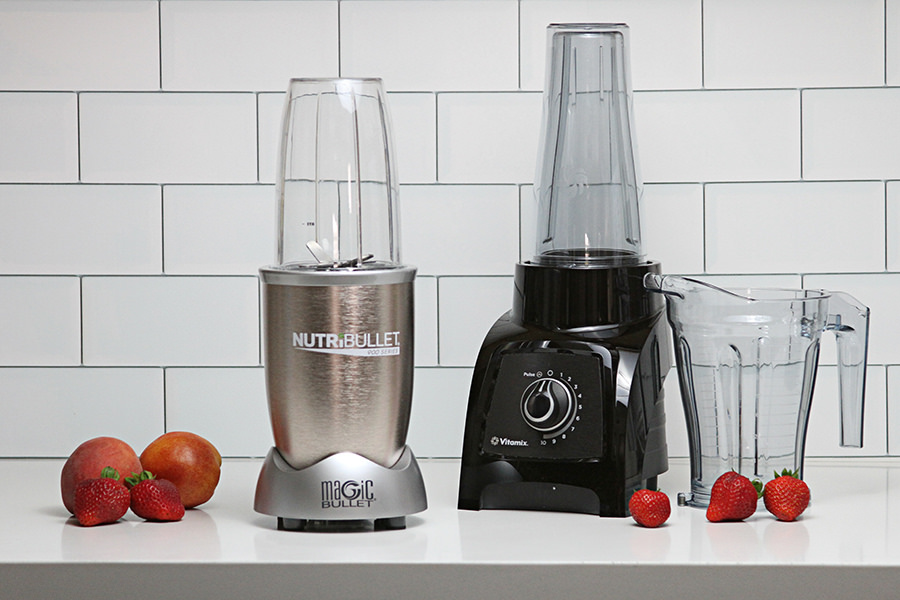 Is investment in digital mental health interventions really just like wasting money on a fancy juicer?

ERPonline is a self-directed web-based intervention to be used by people with bipolar. The modules choices can be seen in Figures 1 and 2 below (Lobban et al., 2017).

Setting the scene (what you need to know):

The original feasibility study of ERPonline (Lobban et al., 2017) involved 96 participants being randomly allocated to receiving either ERPonline for 12 months or to a waitlist control. Participants were contacted by researchers via telephone every 12 weeks to complete interview-rater outcome measures. Additionally, participants were contacted by an unblinded member of the research team two weeks before the follow-up assessments to encourage retention and provide people with the opportunity to ask questions or raise concerns about the study. 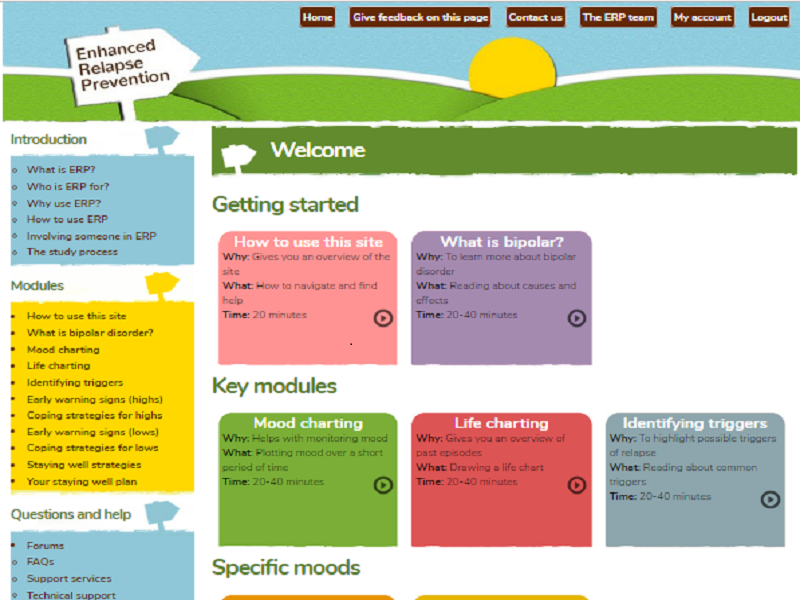 The group that received ERPonline (n=46) were invited to take part in qualitative interviews asking about:

A framework approach was used to support thematic analysis because specific ideas were being explored and this method provides a more structured way of managing and mapping the data.

Transcripts were initially rated by two independent researchers to get a coding frame with themed headings. Once these were tested on a small number of transcripts, they were checked by the Service User Reference Group for feedback on the interpretation of the transcript before it was applied to all. 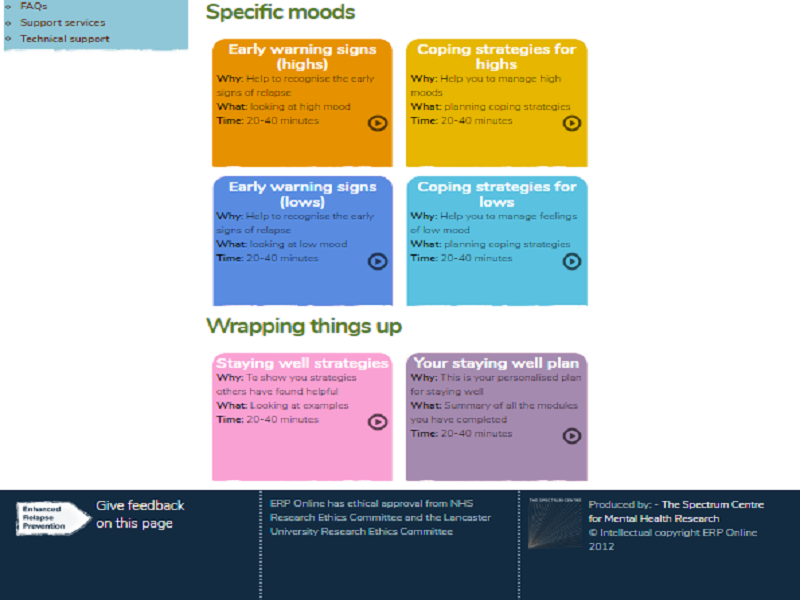 19 people were interviewed. Most participants had bipolar I (only two people had bipolar II) and were high functioning (low relapse, more education and employed).

The average number of visits to the ERPonline site was 85.

Key findings about taking part in the study 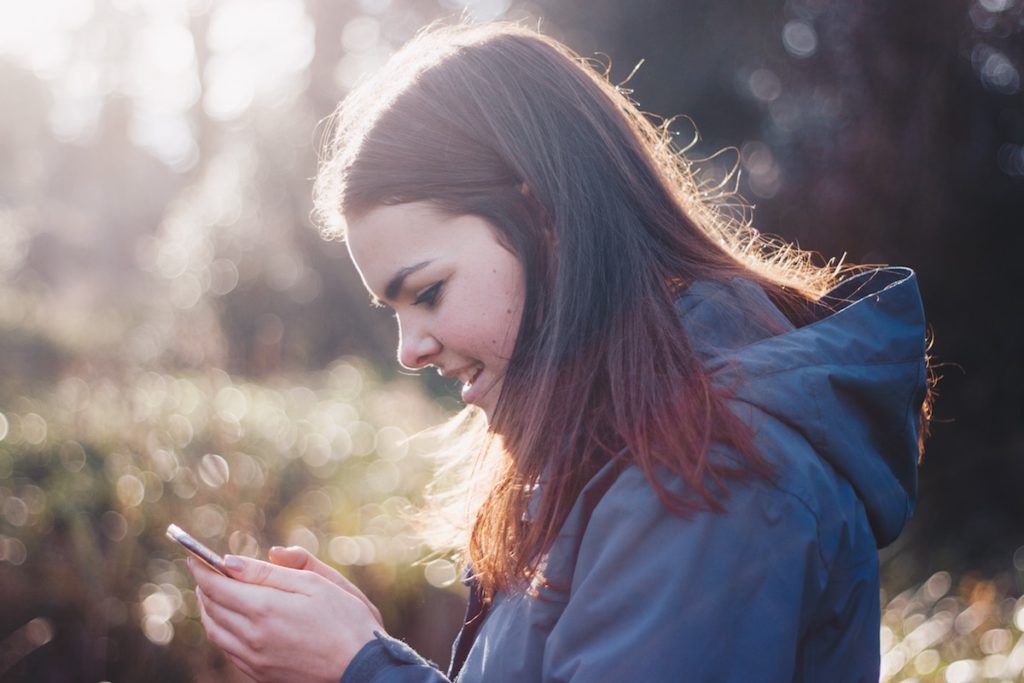 This study concluded that digital interventions should work alongside face-to-face support, rather than be seen as a replacement for them.

The authors accurately identify that their main limitation is their sample. They did not recruit anyone from the WLC group for the interviews and those in the intervention group that were interviewed were high functioning with low relapse rates. It’s not a representative group and may have affected participants’ engagement with ERPonline. That aside, it’s a good quality feasibility study (++ using the ‘Quality Assessment for Qualitative Studies checklist’ from NICE) and it does what it says on the tin.

Clinical implications include “appropriate resourcing for web-based interventions, particularly around technical and non-technical support” (Dodd et al., 2017). This is an important point that needs emphasising. One of the challenges faced by online interventions is the ability to integrate them within NHS computer systems, which have been described by many as “archaic”. NHS systems are unlikely to change at any great speed so this needs to be taken into account early on when digital mental health technology is being developed. A recent paper by Mohr et al., 2017 suggests that we need to stop seeing mental health technologies as a product (and the main cause of change) and start seeing these interventions as “services that are supported by technologies”. In this study, ERPonline could be a service that provides monitoring of mood, recognition of triggers and early warning signs of relapse in bipolar in conjunction with support by a care coordinator, rather than a stand-alone tool trying to change a person’s behaviour. Reconceptualising digital technology would result in all elements (the goal of services, the role of digital mental health interventions and the needs of service users) being considered at the same time when online interventions are being designed and evaluated (Mohr et al., 2017). 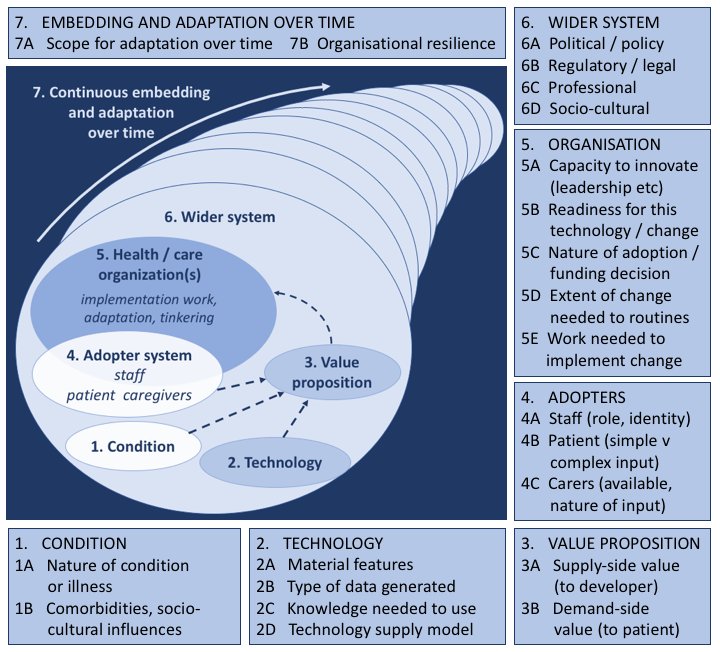 The seven domains in the NASSS framework can be categorised as ‘simple’, ‘complicated’ and ‘complex’ depending on the challenges faced in each component. Those that are considered ‘complex’ in several of the domains are rarely implemented successfully. This framework isn’t a checklist and still needs further testing, but it does provide some guidance for identifying and understanding the challenges that occur in integrating digital technology into health care programs.

In March this year I went to a Digital Mental Health Question Time event. At that session one of the speakers said something that has stuck with me:

Stop talking about digital as magic. Talk about it as a tool…as part of a kit.

The message from people interviewed in this study of ERPonline reminds me of that. Perspectives on participating in the study and the online intervention were favourable, but ultimately what people want is a connection with other people. Part of our challenge going forward is to find the right mix of digital technology and human contact at the right time, and to manage our expectations. 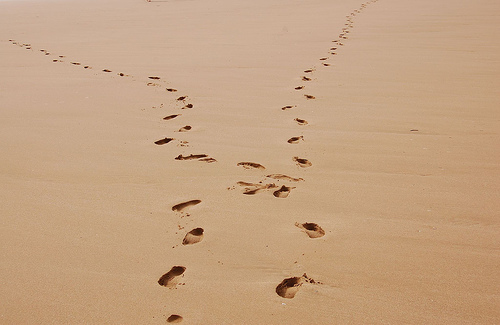 I was a peer reviewer for this paper (Dodd et al, 2017) published in the Evidence-Based Mental Health journal.

Last reply was December 16, 2017
Try out our members features!