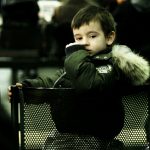 Bipolar disorder is a mental illness characterised by swings from extremely high to extremely low moods. Experiencing these mood swings can be very debilitating, and many people with bipolar disorder are impaired in their day-to-day lives.

In the search for possible causes, researchers have examined the childhood experiences of people with bipolar disorder. There is evidence suggesting that people with bipolar disorder are more likely to have experienced adversity when they were young, such as abuse and neglect, compared to healthy adults. However, most of the studies are conducted in relatively small samples and the findings are not always consistent.

The aim of a recent study by Palmier-Claus and colleagues was to meta-analyse results from all studies examining rates of childhood adversity in bipolar disorder, to test whether there was an overall association between the two. 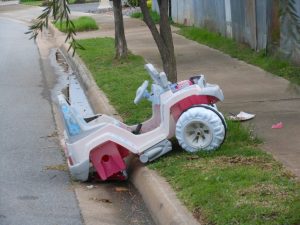 Evidence suggests that neglect, abuse, bullying and the death of a parent may contribute to later bipolar disorder, but more reliable studies are required.

The authors conducted a systematic review and meta-analysis. They began by searching the psychology and psychiatry literature for studies published between 1980 and 2014 that had bipolar disorder and childhood adversity as their topic. Studies had to be published in peer-reviewed, English-speaking journals.

This initial search yielded 5,395 studies. However, the number decreased as the authors applied stricter criteria. Studies had to be epidemiological or clinical case-control studies that compared rates of childhood adversity between two groups of individuals: those with a diagnosis of bipolar disorder and those without a diagnosis of bipolar disorder or related psychiatric problems, such as depression and schizophrenia.

Applying these inclusion criteria narrowed the number of studies down to 19 that were deemed eligible for analysis. The majority were clinical case-control studies, altogether comprising over a thousand individuals with a diagnosis of bipolar disorder, and a similar number of controls. Six studies were epidemiological studies, with altogether over 2 million participants. From these studies, the authors extracted the statistics needed to conduct a meta-analysis.

There were four main results: 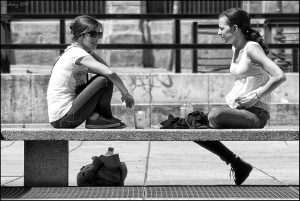 Overall, childhood adversity was more common in adults with a diagnosis of bipolar disorder, compared to those without.

This study contributes to a large body of evidence showing higher rates of childhood adversity in people with psychiatric problems. There are several interesting future questions that the findings of the study raise: 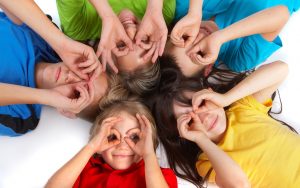 This study further establishes the association between childhood adversity and bipolar disorder, but more work is needed to provide us with clinically useful evidence.

Last reply was January 4, 2017
Try out our members features!