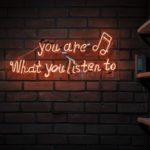 The number of older adults is increasing in Turkey, as it is across the world. This study examines the use of music for adults aged 60+ who are living in care homes to reduce anxiety and increase comfort.

Anxiety is extremely common in older adults. One systematic review estimated the prevalence of symptoms to be between 15-56% of all older adults, living either in the community or in clinical settings (Bryan et al, 2008). Symptoms of anxiety include shortness of breath, phobias, fear of social situations or being around other people, and may also manifest in other ways.

The concept of comfort is defined in four ways: 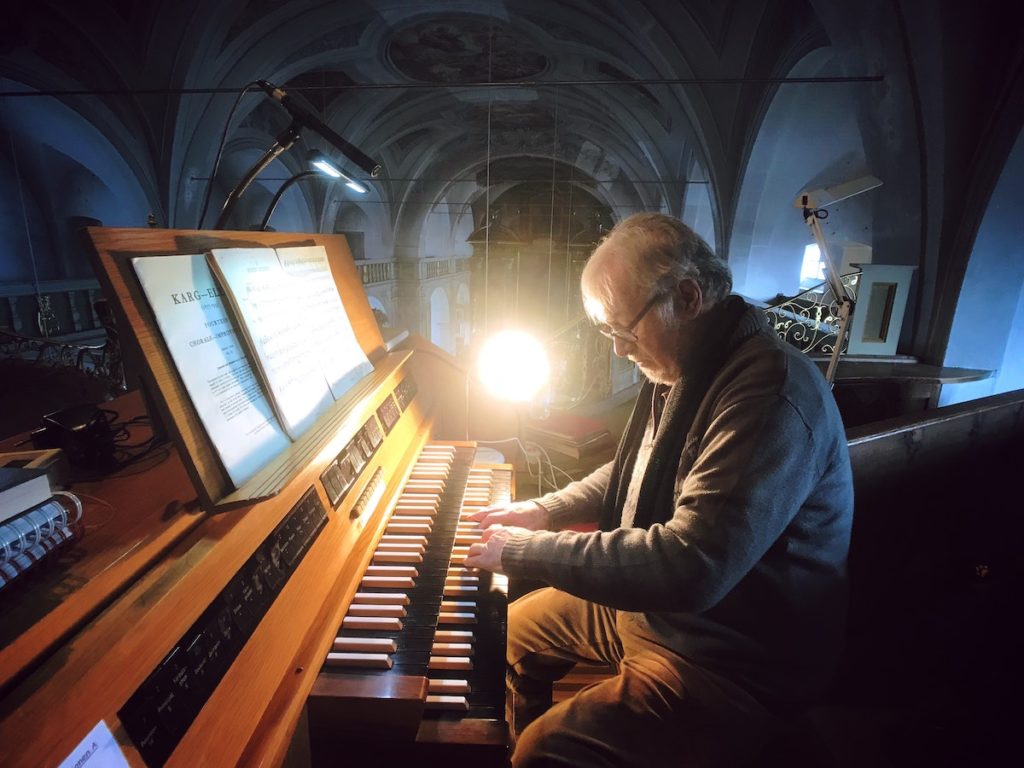 To be included in the study participants had to:

Study participants were randomised into two groups: 28 into intervention and 28 into control, matched by sex. All participants lived in the care home from 15 December 2013 – 15 May 2014.

The final study sample included 56 participants who were monitored for 22 days.

In the group of people who received the intervention, levels of comfort were shown to increase significantly each week throughout the study (as measured by the GCQ). There was a significant increase between baseline GCQ score and those measured in the second and third week, but this was not the case for the control group. While overall comfort also increased in the control group, the changes were not statistically significant.

A similar trend was seen for levels of anxiety measured using BAI: levels of anxiety significantly decreased among those who received the intervention. The researchers found significant differences between baseline BAI scores and those measured in the first, second, and third week. No similar evidence was suggested for the control group.

However, it is worth noting the large variety in questionnaire scores reported for both GCQ and BAI (as evidenced by the wide standard deviations each side of the mean score for each week) something which must be considered when using the mean as a measure. 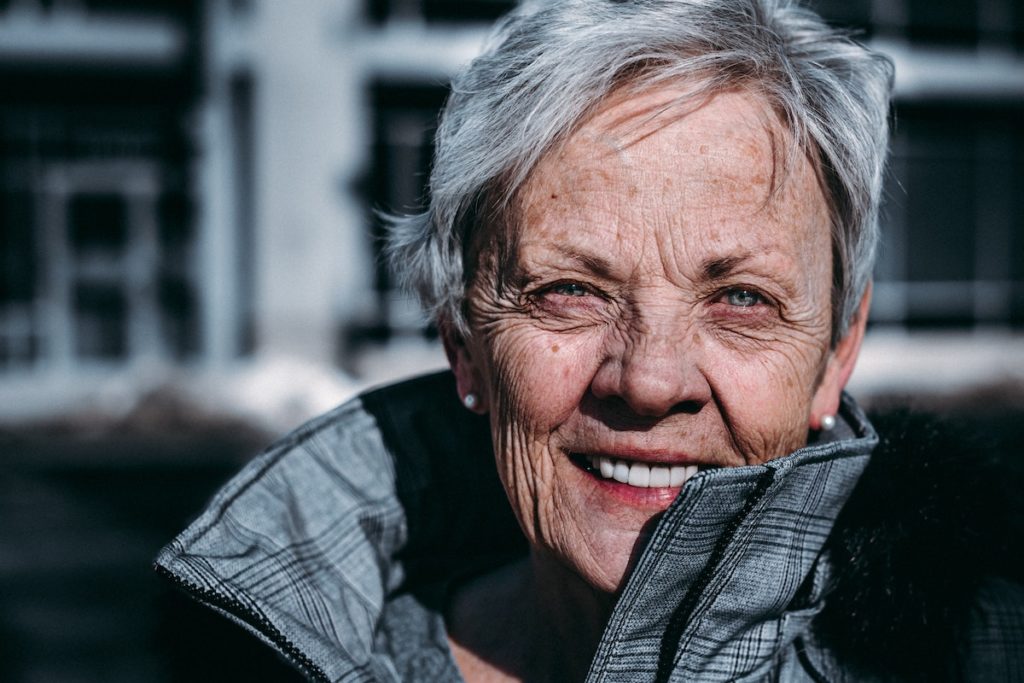 This small RCT suggests that music may help increase comfort and lower anxiety in older Turkish care home residents, but is it generalisable to other people?

This paper builds upon existing knowledge and research into the benefit of the arts on health. In a study examining the association of arts engagement and mortality Fancourt et al (2019) reported that people aged 50+ who participated in arts activities only once or twice a year had a 14% lower risk of dying, and those who participated more than this had a 31% lower risk of dying compared with those who never participated. While causation cannot be assumed, this study provides an exciting new avenue for researchers to explore, and potential for some novel interdisciplinary work.

Participants were randomised as is best practice, and specifically by gender, and the only other measured characteristic (marital status – e.g. married vs. widowed/single) seemed reasonably balanced. Understandably, blinding of participants was not possible due to the nature of the intervention. It was stated that participants were assessed for eligibility using an MMSE cut-off score, but authors did not state what this score was.  The conventional threshold for diagnosing cognitive decline using MMSE is <24 points (out of a possible 30). However, a systematic review by Arevalo-Rodriguez et al. (2015) suggested that the MMSE score is not the most robust method for assessing cognition, as it may not accurately predict the likelihood of converting to dementia in the future and it may be more sensitive for some subtypes of dementia than others (i.e. more accurate for Alzheimer’s Disease and much less accurate for vascular dementia). Finally, cut-off scores may have no real clinical meaning as MMSE scores should always be read in the context of the patient’s circumstances, functional ability and other factors.

I would argue that this study may not be generalisable to most care home populations due to the extensive inclusion and exclusion criteria applied, which excluded 80% of the potentially eligible population. It may be that only healthier residents participated, which would inherently bias the sample. Further, participants answered questions about their own health to determine inclusion, which was not confirmed by health records or members of staff. Even though participants had no known cognitive impairment, this method is still certainly subject to recall bias and a risk of misremembering information. The study was based on a very small sample size due to the lack of multiple care homes included (only one was included) and the exclusion criteria applied to participants. Additionally, the studies that were cited as evidence supporting the theoretical basis for the trial also comprised of extremely small sample sizes (<100 participants).

Given that participants had no hearing or cognitive impairments to speak of, there may be a missed opportunity in this study for patient involvement. The trial may have yielded different results if participants were given a choice over the type of music they listened to, rather than consulting a professional musician.

Although this study does not claim to be music therapy, interventions that involve music and ‘music therapy interventions’ are often confused, and it perhaps ought to be clarified that playing CDs to participants doesn’t meet criteria widely recognised as music therapy: “The use of music interventions to accomplish individualized goals within a therapeutic relationship by a qualified professional” (American Music Therapy Association, 2006). However, buying mp3 players and a few CDs is undoubtedly cheaper than employing a music therapist, and far easier to implement, and previous studies have also found an effect of music listening on people with dementia (Sarkamo et al, 2014) which may extend to those with anxiety, although it has also been previously identified that actively participating in musical activity, rather than passive listening, is effective for symptoms of agitation (Pederson et al, 2017).

Finally, one of the benefits of music over other interventions is that it can be designed to be a social experience, although in this trial it was designed to be more of an individual experience. Exploring this topic in groups may be interesting, however it could also confound the relationship by introducing the concept of social interaction.

It would have been interesting to report how well the music intervention was tolerated by care home staff. Success of interventions in care homes requires buy-in from informal and formal carers. 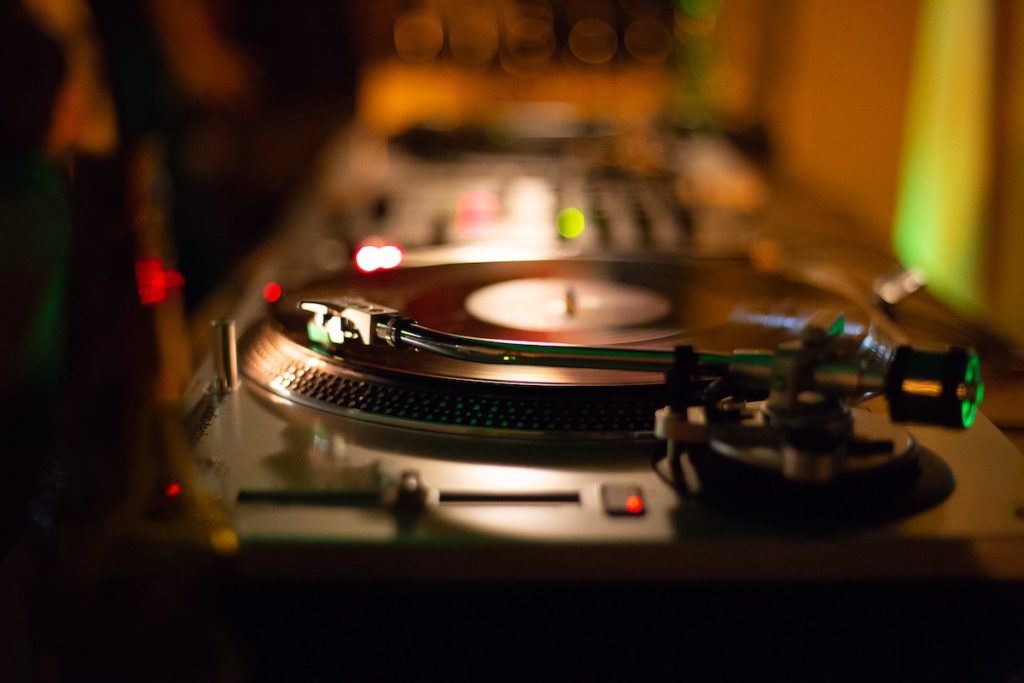 A limitation of the study – playing CDs to participants does not meet criteria widely accepted as “music therapy”.

If an effective music therapy intervention could be designed, which successfully reduced levels of anxiety in adults, this has huge implications for care for older adults. Antipsychotics may not need to be prescribed for “challenging” behaviour, older people may be able to live at home or with family for longer rather than moving into residential care, and there may be reason to believe that a well-designed music therapy intervention could benefit the informal caregivers too (Sarkamo et al, 2014).

An intervention like this would come under the umbrella of “social prescribing”, a concept understood as connecting patients with non-medical therapies (music, art, dance, visiting museums etc) which is gathering momentum as a potential treatment for people of all ages (Alderwick 2018; Drinkwater 2019). It can be difficult to assess the benefits of social prescribing as they often seek to address a wide range of issues and there may be many other factors that influence the outcomes, e.g. social contact, learning a new skill, building relationships with others. However, interventions are certainly feasible, have the potential to benefit many people at once, may be suitable for those who are not able to receive medications, and provide a real opportunity for patients who require a greater level of support than is available in routine care. 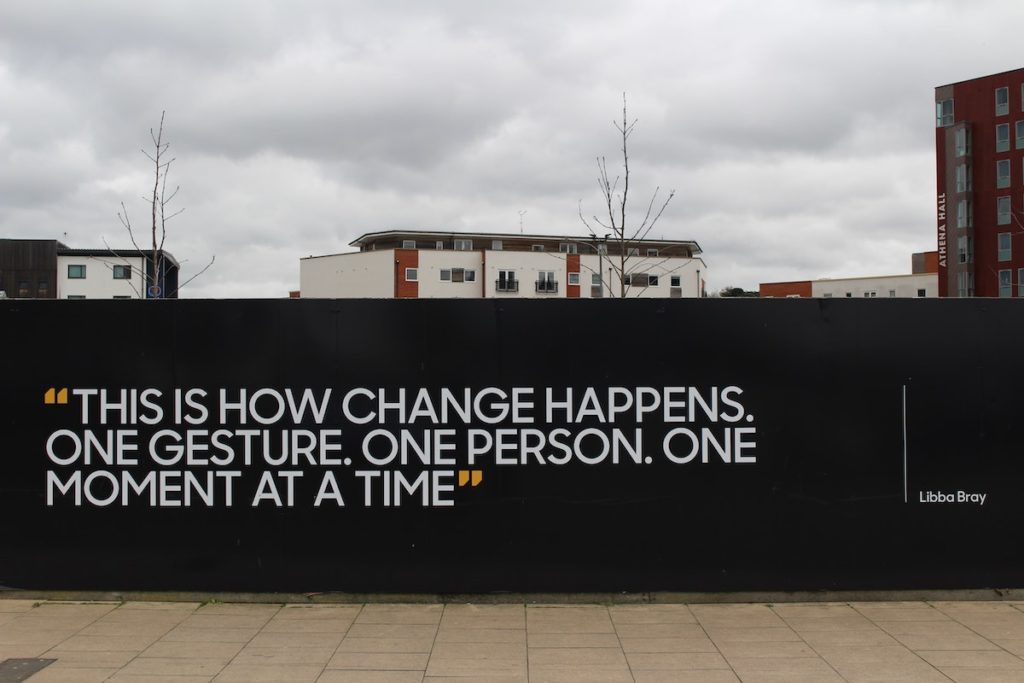 This study falls under the social prescribing movement, which supports connecting patients to non-medical therapies.