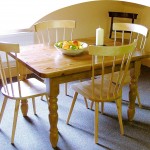 Difficulties with swallowing can lead to significant risk, from aspiration, dehydration, recurrent chest infections and of course choking risk.

Dysphagia, the difficulty in preparation of food in the mouth for swallowing, can have a number of causes, physiological, environmental and behavioural. The consequences of not identifying and then dealing with the issue can clearly have major impacts on a person’s health.

One study found that 94% of the people with learning disabilities living in the community referred to speech and language therapy for assessment of their eating and drinking had oral dysphagia.

As a result of a speech and language therapy assessment, recommendations for action may include modifying drink consistencies or food textures, helping a person change their position when eating and drinking of making changes to the environment.

A key strategy for reducing risk is to offer training to carers, specific to the individual they are supporting. However, if advice is offered and strategies agreed, it is imperative that all supporters consistently follow that advice and some studies have shown that this is not always the case.

The authors of this study were interested to look at the effectiveness of a one day Dysphagia training course, to see what impact it had on staff knowledge and confidence. 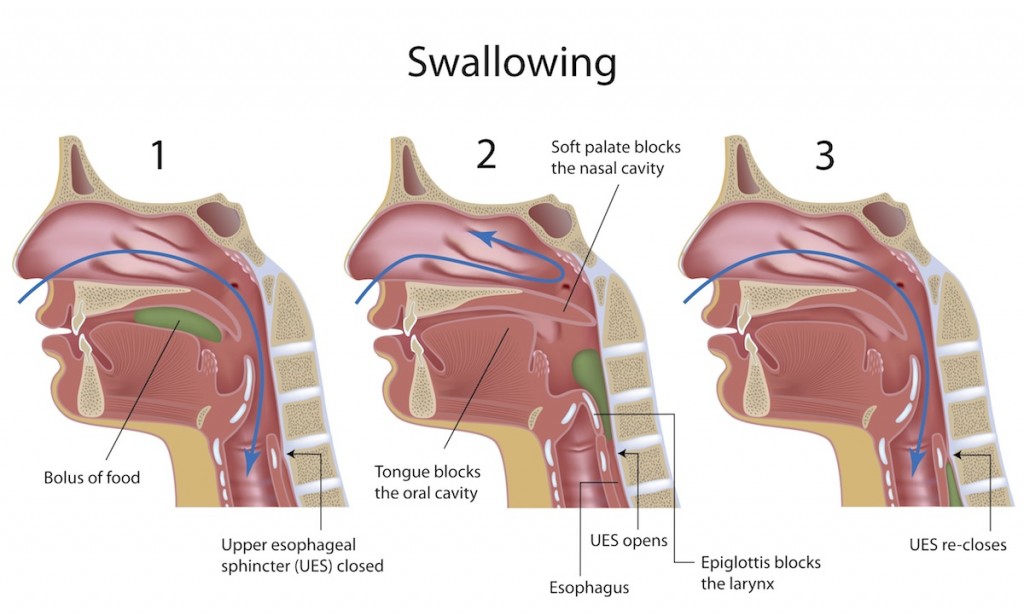 The researchers worked with 38 support workers who worked in in supported living settings, residential/nursing homes or in day services. They delivered the training to 25 support staff. All these staff worked in one NHS Trust area where there was mandatory training.

There were another 13 who were providing the support who did not get the training, so acted as a control. They worked in another NHS trust area where there was no Speech and Language Therapy provision for learning disabilities and no dysphagia training.

The allocation to the two groups was described as pseudo random and they did not collect data on gender, age, experience etc. This meant that individuals were not identifiable, but also meant that it was not possible to comment on whether there were confounding factors based on differences between the two groups.

The training focused on anatomy and physiology of a normal and abnormal swallow and acute and chronic signs of dysphagia and workshop activities around food textures and modified fluid consistencies.

When they looked at the results at baseline, before the training group had had their first session, they found no significant differences between the control group and the trained group.

In terms of knowledge scores, these increased for the training group increased between baseline and post-intervention for the majority of people. Knowledge scores for increased mostly for clinical questions.

The analysis of questionnaires showed that the gains in knowledge and confidence for the trained group were maintained at one month after the training.

There was a slight increase in knowledge scores for the control group between point one and two, which is likely to have been as a result of a consideration of the issues and questions between completing the first two questionnaires.

One of the interesting findings at baseline was that the control group, all of whom worked in a service where there was no speech and language service and no access to dysphagia training, had a slightly higher confidence score and lower knowledge score than the trained group.

The authors consider a combination of high confidence and low knowledge concerning and possibly putting people being supported at risk as the practice may not be safe due to lack of understanding of eating, drinking and swallowing problems or insufficient knowledge to detect problems and refer on. 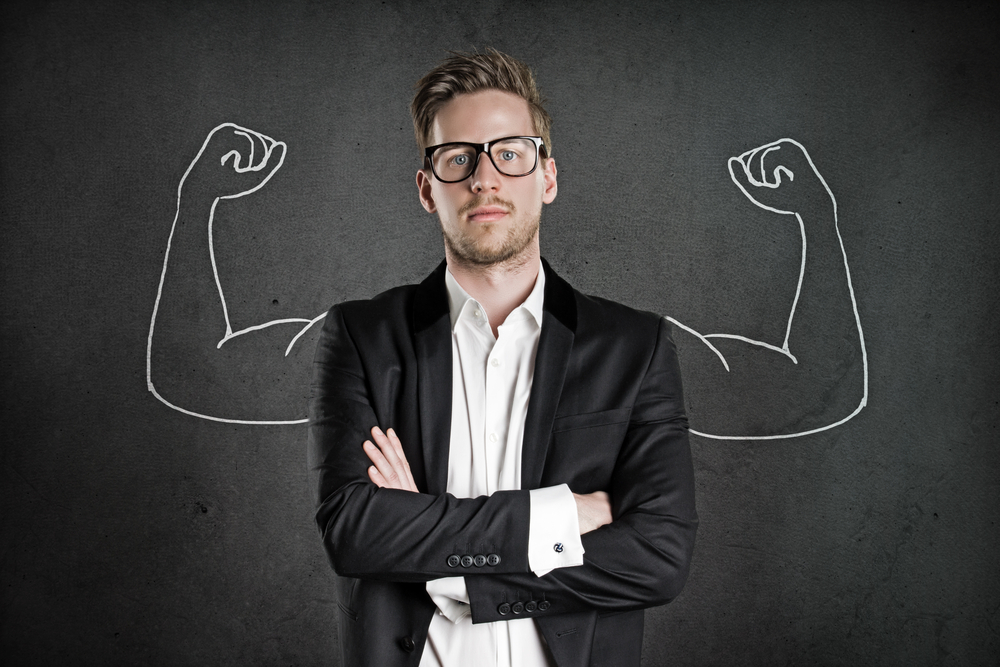 High confidence and low knowledge is a high risk combination

This is a small study with ‘pseudo randomisation’ between intervention and control. However, measures were taken at three time points to look at whether any gains were maintained. There are some difficulties, pointed out by the authors relating to the fact that there were some differences in service settings for the control and intervention group, in that the control group had no speech and language service at all and the intervention group worked in settings with such a service and where dysphagia training was mandatory.

The third time point in the study was at one month, which whilst post intervention, is relatively short and the authors themselves point to other studies that have used six month follow-ups to measure maintenance of gains.

They also point out that effectiveness in this research related to the impact on self-rating of confidence and a test of knowledge, rather than an objective assessment of practice and they point out that having the opportunity to rate practice before and after as well as at longer term follow up would have added to the value of the findings.

Dysphagia is a major issue for many people with learning disabilities and the risk of choking can be very real. The concerning finding about levels of confidence in the control group are concerning and raise questions about practice in services, particularly where these is turnover of staff. Whilst there may be ongoing risk assessments relating to choking risk for individuals, it may also be useful to consider an audit of staff knowledge, skill and confidence.

The training did improve staff confidence and knowledge about dysphagia detection and management and the gains were maintained at one month, but further research might usefully look at taking objective measures of staff practice and further consider the balance between theoretical input and practical sessions on these outcomes. 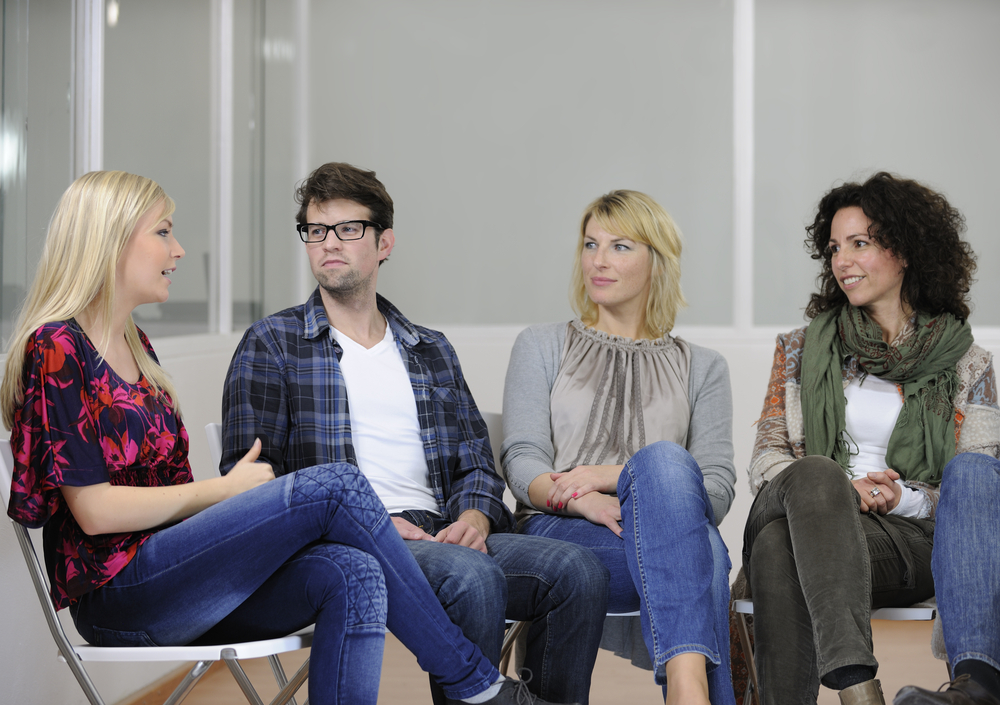 Practical training on dysphagia increased staff knowledge and confidence, but studies with longer follow-up are needed