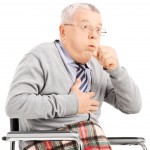 The issue of choking has had a high profile for learning disability service providers in recent years due largely to press reports of a number of preventable deaths in services.

The issue has been the source of significant anxiety for operational managers in services as they have sought to ensure they can demonstrate they have, at least, comprehensively risk managed, and at best, that their teams are achieving best practice.

This new report commissioned by Hampshire Safeguarding attempts to connect the dots specifically between five deaths in that authority, but with one eye on the wider national picture. The report attempts to fill something of a void for this type of guidance but does not present new evidence. Rather it seeks to create a list of new recommendations which can serve to support professionals as they address the risks. 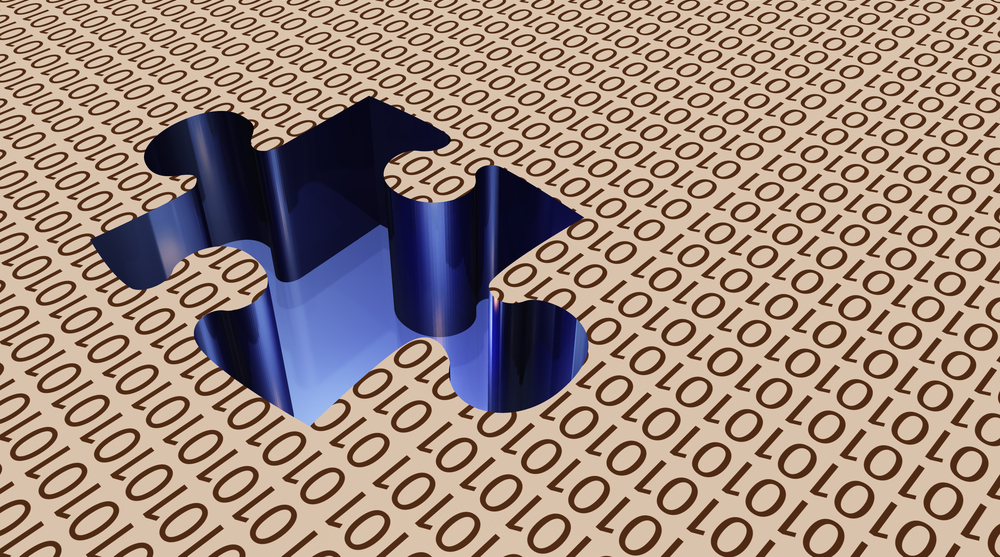 Swallowing and choking issues affect learning disabilities services every day, but published data is not available to quantify the extent of the problem.

Hampshire identified a multi-disciplinary team (MDT) of 25 people including the Police, Care Quality Commission (CQC), Advocacy and the chair of the local Mencap society in addition to a wide range of Local Authority and NHS representatives to complete this work. It is not clear what role each played in the process and it is noticeable that there does not appear to be a supported person or carer representative on the team. Similarly, there is only one service delivery manager although others may have had that responsibility as part of their role.

To increase the sample from the five available incidents from Hampshire, requests were made for reported incidents in other authorities and they also used secondary sources which included narratives from newspaper articles. I would suggest that the fact that the response from Safeguarding authorities was poor is something of a concern. National statistical supporting data was sought from a number of sources but the report authors point out that there is no single body collecting data nationally, but rather there are a number of bodies which attempt to do this.

A review of media reports identified three similarities between the incidents: 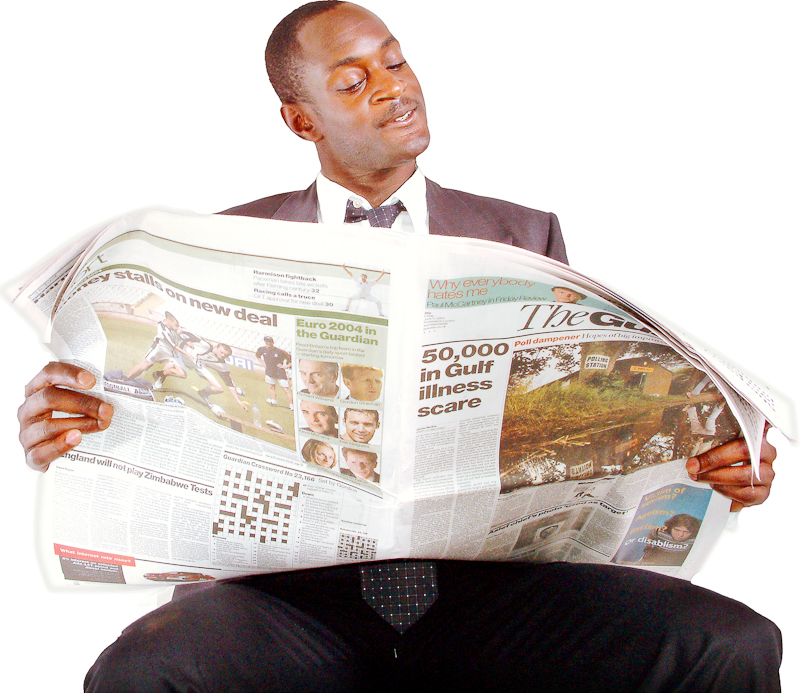 Media interest in choking risk has given the issue national coverage

In total, the report suggests 25 recommendations which are listed separately in the narrative and as a list at the back.

These directives are aimed at a number of different recipients including social workers, primary care services, health commissioners, trainers, staff and ‘services’. They lack consistency in presentation, with some recommendations making clear where the responsibility lies e.g. ‘Social Workers…must check that individual are receiving dental checks’ whilst others are vague, for example ‘Adults with a disability should be supported to take up annual health checks’. My sense is that the recommendations have been described by different members of the team and they perhaps worked separately on the categories as work-streams.

In addition to this lack of consistency, there appears to have been little co-ordination of the list to create order or structure. This may serve to confuse accountability issues and heighten anxiety in relation to expectations on specific roles.

The report will act as a well timed re-focus for service providers on mental capacity issues and this is, I suspect, an often overlooked area in relation to choking. The recommendations are clear and direct in this instance. The directive relates to stages in the process; consent to assessment in the first instance and secondly the choice to eat foods which may present an increased risk of choking. Capacity and subsequent best interests decisions are stated as required in both instances. The potential need for DoLS assessment if restricted access to high risk foods is any part of the plan, is also well pointed out.

I believe the report does, however, have two key omissions: 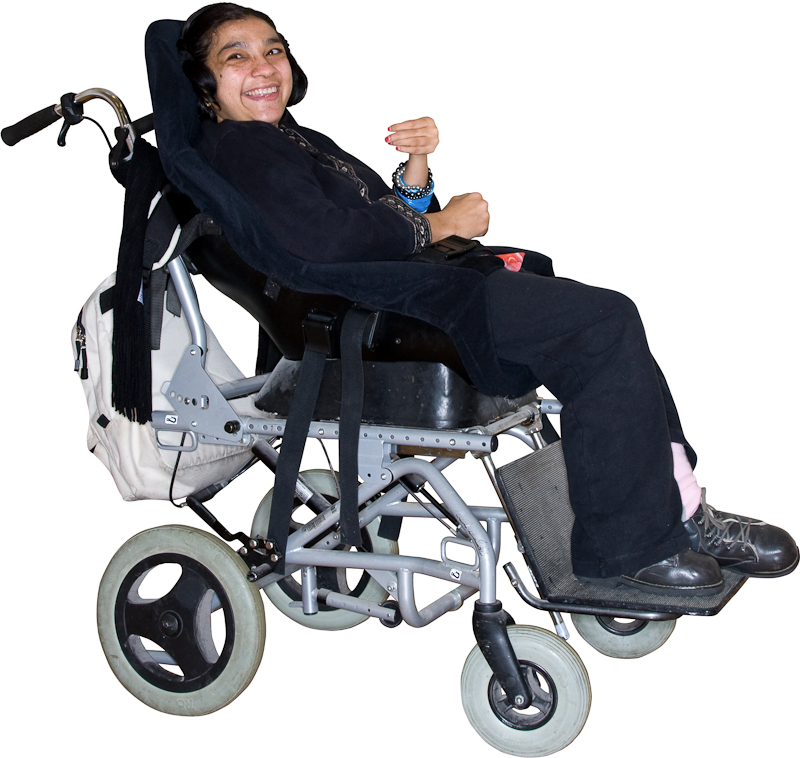 Reducing the risk of choking for people with a learning disability. A Multi agency review in Hampshire (PDF). Hampshire Safeguarding Adults Board Multi-agency partnership, 2013.