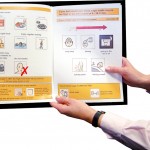 Although some people with LD will have specific health needs that are directly related to their condition, for example people with Down syndrome show high rates of congenital heart defects (Bittles et al. 2007), other determinants of health inequity are more socially bound. Emerson (2011) highlights poverty, poor housing and poor access to mainstream healthcare as being some of the reasons why people with LD experience such poor health.

Yet this evidence has not readily led to improvements in practise. It is this shift from evidence to action that Naaldenberg and colleagues aimed to address in a series of workshops which took place during a 2013 conference ran by the International Association for the Scientific Study of Intellectual and Developmental Disabilities (IASSIDD)(Naaldenberg et al. 2015).

Person-centred care was the primary theme that emerged from discussions held in the workshops, with a vision that all stake holders feel empowered and supported to be able to contribute to better LD healthcare. Increasing research evidence of the health inequalities experienced by people with LD has so far largely failed to lead to changes in practice or policy.

Each workshop involved consideration of research, education and practise/policy in relation to the given theme.

Of the attendees, 87% were Dutch. The remainder were from 9 other countries.

Each workshop began with participants reflecting in small groups on their positive experiences and sharing three wishes for improving the health of people with LD. Key themes were identified from these discussions and ‘provocative propositions’ were developed, which were used talk about people’s work as it would be if they were working to their highest aspirations.

A further workshop for 5 people with LD focused on experiences of healthy living.

Workshop reports, prepared by workshop assistants during or not long after the conference, were later thematically analysed.

Person-centred support emerged as the over-arching theme of the workshops. Within this theme, approach, ‘know-how’ and visibility were key aspects.

Some of the experiences and visions shared around each theme included wanting to: 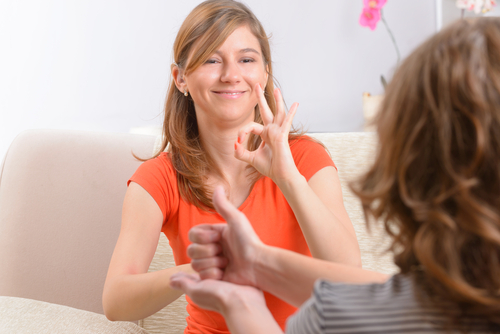 When talking to a variety of stakeholders about their wishes for future health care, a person-centred approach was the over-arching theme.

The authors concluded that all stakeholders can, and should be able to contribute to the health of people with LD and should be empowered to do so. Accessible and inclusive environments must be an essential part of this process, with policies promoting strong visions of facilitating involvement.

There is a need for more collaborative, international research that includes people with LD throughout the research process. In addition, there is a need to increase knowledge about LD health and inequity for all stakeholders. Education programmes should not only be a source of sharing knowledge, but should also advocate responsibility and urge people to want to know more about the health needs of those with LD.

The use of appreciative inquiry created a positive approach to addressing an issue that can feel overwhelmingly negative. Reflecting on examples of approaches that have worked well provided clear ideas of ways to move forwards, rather than ruminating on existing problems and barriers.

However, there are some limitations to this work. While the authors acknowledge that the way in which we move from evidence to action will depend to a large extent on the context in which a given health and social care system occurs, the vast majority of people participating in the workshops were working in the Netherlands. As such, the proposed wishes and ideals outlined in these particular workshops will not necessarily reflect the needs of those with LD in different countries.

The data used for their thematic analysis were 2-4 page reports that were written up by workshop assistants around the time of the workshops. While the authors explain that the outcomes were discussed frequently and checked by the group, relying on summaries means that we are inherently missing data.

Time is clearly a large factor here, however their data and subsequent analyses may have seemed stronger if the workshops were recorded and transcribed to allow everything that was said to be included in the analysis. Themes may have been missed at the time which could have been picked up during later readings.

Naaldenberg and colleagues (2015) have aimed to provide a starting point from which progress in LD healthcare can begin. By proposing scenarios in which the best possible healthcare can be offered, they have given a vision to what good healthcare for people with LD could be.

Although the authors argue that the evidence concerning the health inequalities experienced by people with LD has so far struggled to improve existing practise, there are some promising examples of changes in practise that have been shown to improve certain aspects of LD healthcare. For example, incentivising GPs in England to offer specific LD health checks has recently been shown to increase the number of specific checks including blood tests and medication reviews a person receives and to increase the identification of certain health problems, including thyroid and gastro-intestinal disorders (Buszewicz et al. 2014). 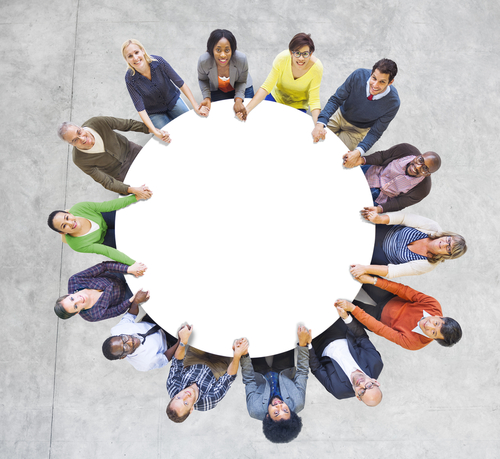 A need to educate and empower all stakeholders is thought to be vital for ensuring that individuals with LD are best able to stay healthy and receive appropriate health care when needed.

Michael, Sarah 2005,  The Promise of Appreciative Inquiry as an Interview Tool for Field Research. Development in Practice 15(2): 222–230.