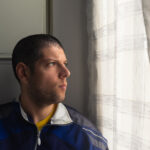 Most people have heard of Autism Spectrum Disorder (ASD), a neurodevelopmental difference thought to impact around 1.5% of the UK population (Baxter, Brugha, Erskine, Scheurer, Vos, & Scott, 2015). Prevalence appears to be growing, but in reality, this is largely due to growing awareness (Smiley, Gerstein, & Nelson, 2018) thanks to stereotypical characters such as Sheldon in ‘The Big Bang Theory’. Many could now tell you that ASD has something to do with social and communication difficulties or perhaps obsessive interests, and it is these, in addition to repetitive or restricted behaviours and problems with sensory issues, that define the condition. Characteristics need to be present from early childhood for a diagnosis to be made, however it often isn’t until the inherent difficulties with communication and social interaction become obvious, usually around adolescence, that ASD is first suspected. This has potentially led to a “lost generation” of adults with ASD who have been missed or misdiagnosed with other mental health conditions (Lai & Baron-Cohen, 2015).

Up until 2013, autism was predominately considered a childhood condition, but the 5th Edition of the Diagnostic and Statistical Manual of Mental Disorders (DSM-5) changed that by acknowledging the possibility of an adult diagnosis (American Psychiatric Association [APA], 2013). This has led to increased numbers of adults seeking a formal diagnosis (Lai & Baron-Cohen, 2015).

Diagnosing ASD in adults can be problematic, not least because high functioning individuals have often developed coping strategies which both mask their difficulties and prevent them coming forward for diagnosis and support (APA, 2013; Happé, Mansour, Barrett, Brown, Abbott, & Charlton, 2016). The risks of ASD being missed increases for women (Bargiela, Steward, & Mandy, 2016; Lai & Baron-Cohen, 2015) with the ratio of male to female diagnosis being around 4:1 (Baxter et al., 2015). As women present differently to men, their difficulties often don’t become evident until they are older (Giarelli et al, 2010) and they are more likely to internalise rather than externalise their symptoms making them less visible and increasing the likelihood of misdiagnosis (Hull & Mandy, 2017).

A recent systematic review of 4 studies revealed that misdiagnosis of ASD is commonplace with between 2.4 and 9.9% of psychiatric inpatients having undiagnosed autism (Tromans, Chester, Kiani, Alexander, & Brugha, 2018). A further study of a treatment centre for severe psychiatric disabilities found 3.2% of patients were autistic (Nylander & Gillberg, 2001), and another that 2.6% of patients referred to ‘Early Intervention for Psychosis’ met diagnostic criteria for ASD (Davidson, Greenwood, Stansfield, & Wright, 2014). Geurts & Jansen (2012) argue that most adults with autism were known to mental health services before receiving a diagnosis.

This study, by Fusar‑Poli, Brondino, Politi & Aguglia (2020) looks to add to the evidence by exploring the characteristics of 161 adults obtaining their first formal diagnosis of ASD at two Italian university centres, following the revised criteria set by the DSM-5. 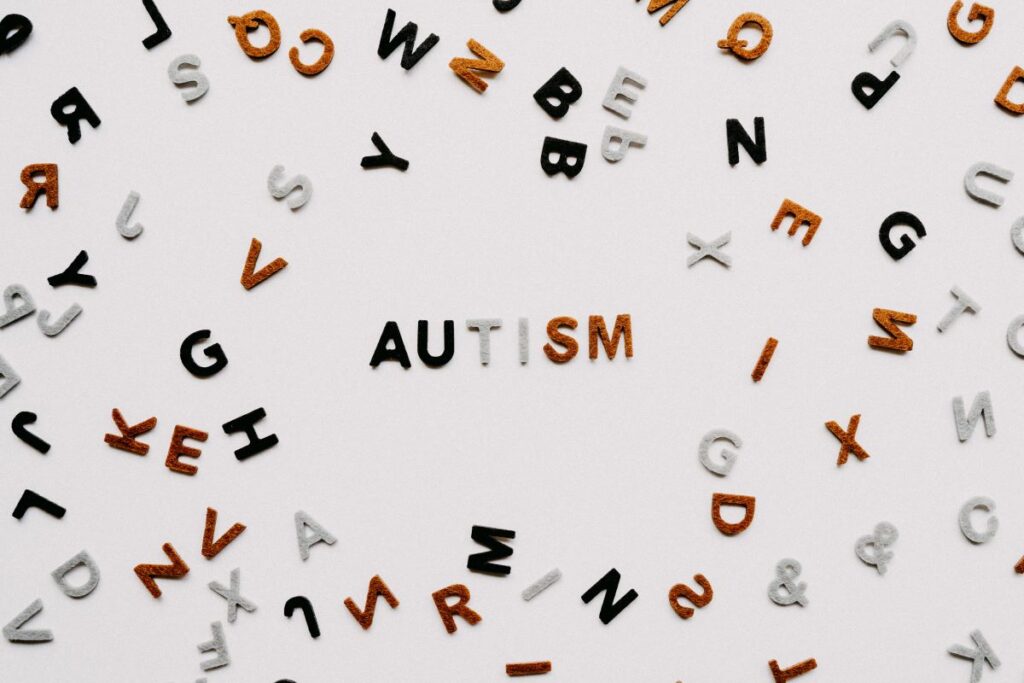 Autism in adults frequently goes undiagnosed due to lack of referral to services or symptoms misdiagnosed as psychiatric illnesses.

161 participants, 79.5% male with an average age of 23, were referred to one of two ASD specialist Italian university services where the revised DSM-5 criteria was used to assess for the condition. Teams carrying out the assessments were composed of psychiatrists and trainees with wide experience of autism.

Within the sample the average age for an ASD diagnosis was 22 for men and 26 for women despite 81% of the male and 68% of female participants already having had contact with mental health services. The average amount of time elapsed between first clinical evaluation (by a psychologist or psychiatrist) and ASD diagnosis was 11 years for men and 12 years for women with participants sometimes receiving multiple diagnoses in between. 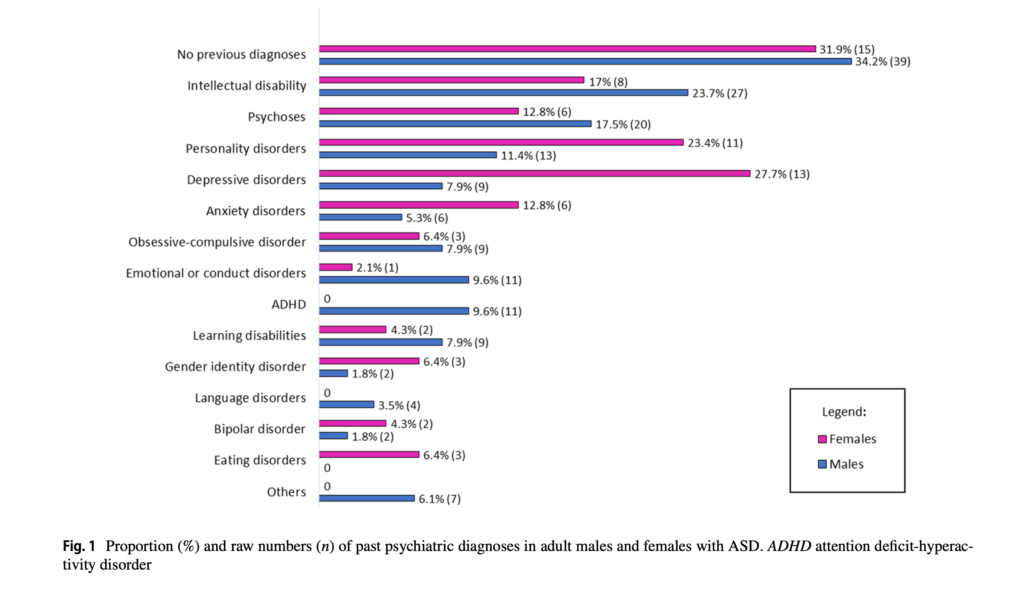 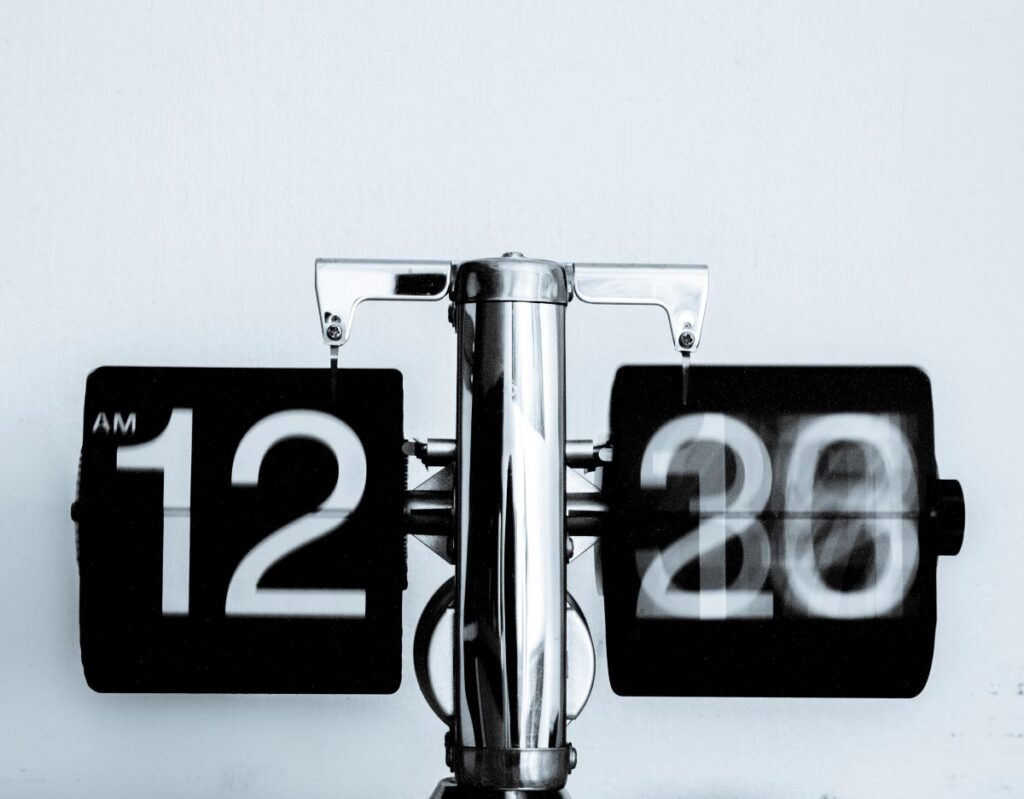 The average amount of time between first clinical evaluation and receiving a diagnosis of autism was 11 years for men and 12 years for women.

Data from this study revealed that ASD is still poorly recognised by both child and adult psychiatrists with crossover symptoms being confused with other mental health disorders. This can be due to a whole host of reasons, not least that for some, the features of ASD are often masked until limited social and communication abilities cannot keep pace with societal expectations. This often occurs during adolescence when other developmental norms and hormonal changes can disguise the cause of such difficulties. 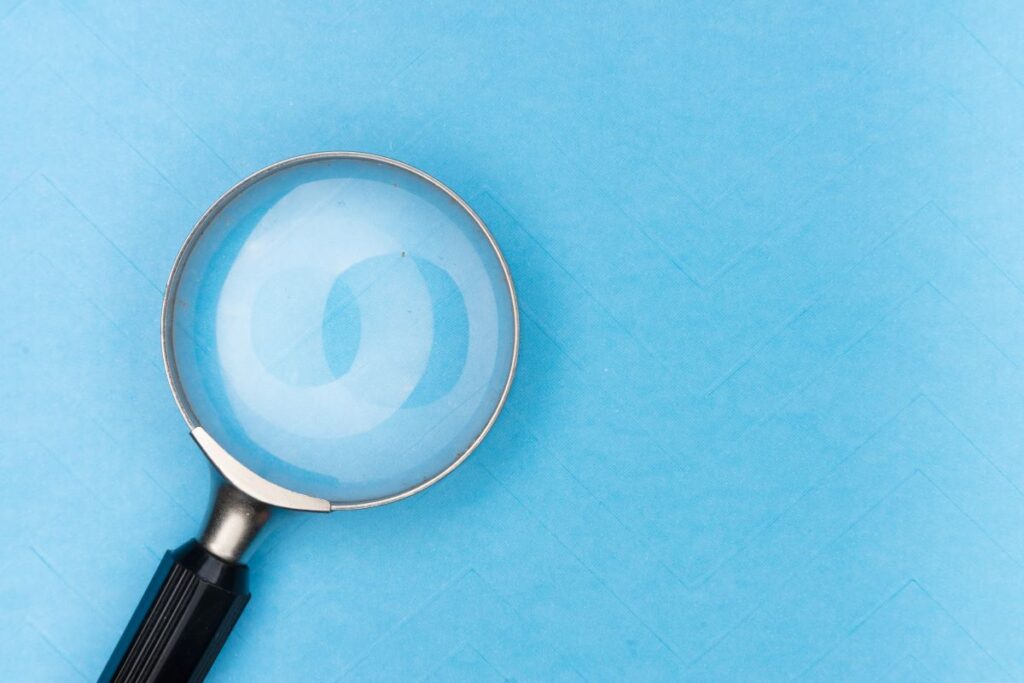 Autism spectrum disorder is still poorly recognised by child and adult psychiatrists with crossover symptoms being confused with other mental health disorders.

It is recognised by the authors of the study that male participants were over-represented, however this is representative of the male: female ASD ratio within society. It is widely reported that women with autism present differently to men often developing more effective ‘camouflage’ strategies (Bargiela, Steward, & Mandy, 2016; Kenyon, 2014).

Compared to men who tend to externalise difficulties presenting with hyperactivity, poor behaviour and impulsivity, all of which are noticeable to onlookers, women often internalise their difficulties with ‘quieter’ and more subtle issues such as anxiety, depression and eating disorders (Bargiela, Steward, & Mandy, 2016; Mandy et al., 2012). In addition, the ADOS-2, the diagnostic tool for screening ASD, has been developed based on male features of autism and excluding some of the female features (Lai, Lombardo, Auyeung, Chakrabarti, & Baron-Cohen, 2015; Rynkiewicz, 2016), making it more difficult to accurately assess girls and women for an autism diagnosis.

The authors recognise that those included within the study were those who had been referred and were subsequently diagnosed as being on the autistic spectrum, it did not follow up on those that did not receive an ASD diagnosis.

The definition of ASD was standardised across the study, however other prior psychiatric diagnoses were not assessed for or standardised.

The assessment was small and specific to two university centres in Italy, screening and detection of autism in other countries may differ, however the results do mirror findings from other research in Western countries (Geurts & Jansen, 2012; Lai et al., 2019). 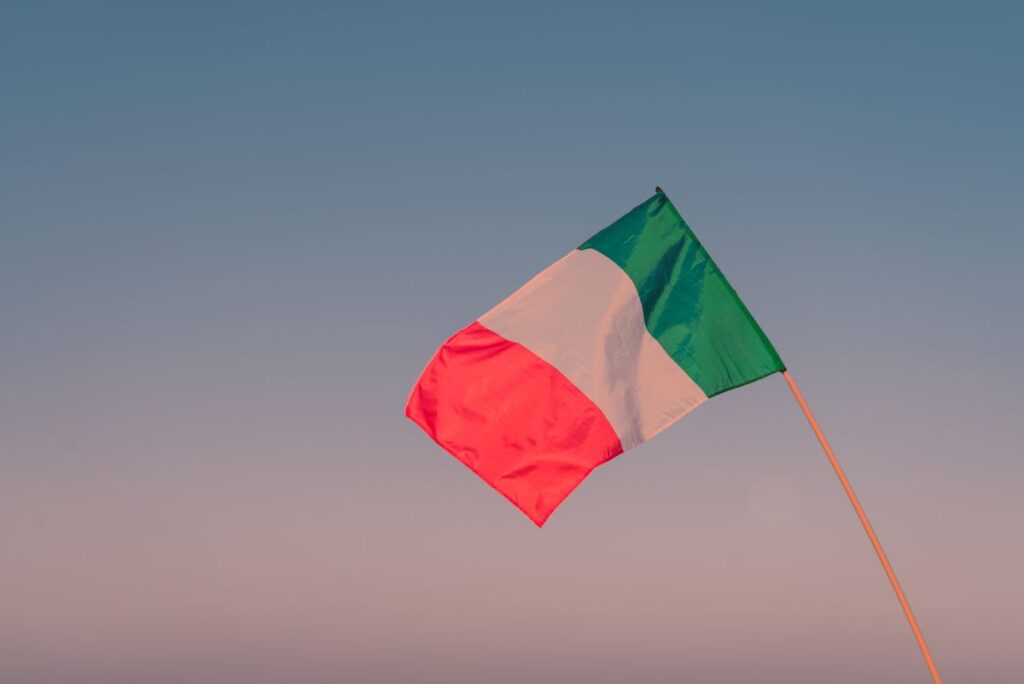 This study is small and specific to two university centres in Italy, so results may not be generalisable.

Not only can recognising the signs of ASD explain behaviours potentially avoiding a mental health diagnosis, but it has huge implications for the choice of treatment for comorbid conditions.

Due to the high rates of comorbidity with other mental health disorders, it is important that mental health professionals consider the possibility of autism within adults who are referred to services. The identification of ASD is crucial not just for reaching the right diagnosis, but also for choosing the right course of treatment and support.

Improving recognition of the features of ASD or even actively screening for it within mental health patients would be beneficial to: 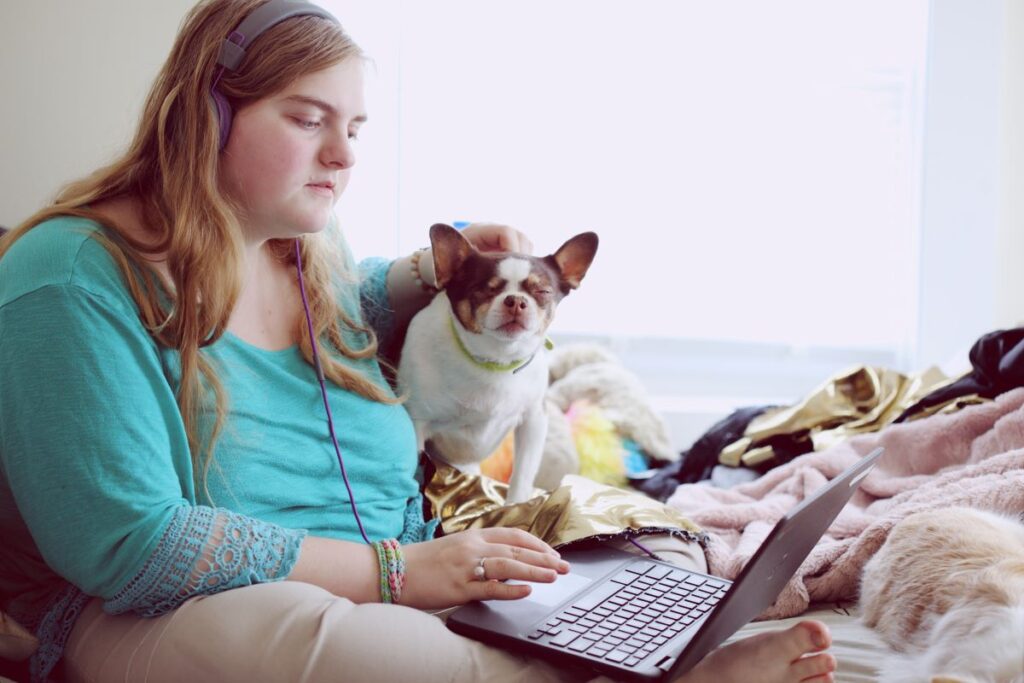 Improving recognition of the features of ASD helps services adapt their environment and treatment plans according to autistic need.

All authors declare that they have no conflicts of interest.

This blog was discussed by Becca Read in the October 2021 Elf Nuggets show, which you can watch here: