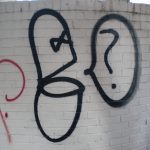 There is some evidence that antipsychotics, particularly atypical antipsychotics such as risperidone, help to reduce several behaviours associated with ASD, e.g. irritability, aggression, hyperactivity and self injury (Posey et al, 2008). A study of prescribing in primary care in the UK, showed that 29% of the children and young people with ASD were prescribed psychotropics, with antipsychotics being the third most frequently prescribed drugs (7.3%) (Murray et al, 2014).

However, in the UK, there is no licence for antipsychotic use in ASD and NICE guidance (NICE 2013) states:

Consider antipsychotic medication for managing behaviour that challenges in children and young people with autism when psychosocial or other interventions are insufficient or could not be delivered because of the severity of the behaviour.

The most recent Maudsley Prescribing Guidelines (Taylor et al, 2015) suggest that risperidone should be first line in this instance.

A new US authored meta-analysis by Su Young Park et al (2016) examines the antipsychotic prescribing in children and young people with ASD, and its publication coincides with the “Stopping Over-Medication of People with a Learning Disability” (STOMPLD) pledge, signed by many professional organisations in England in June this year. 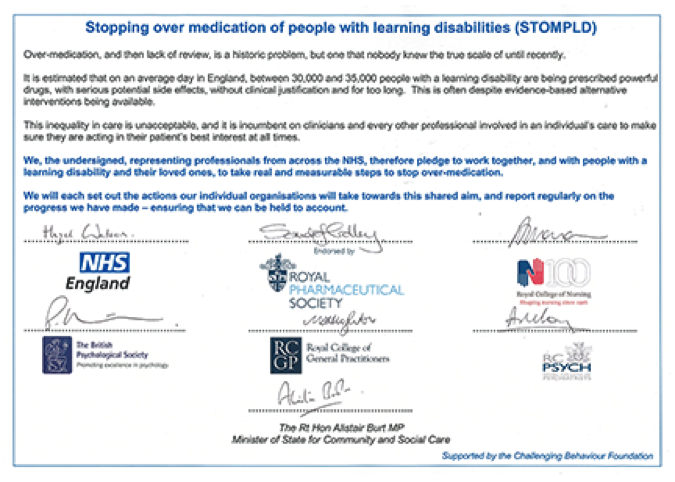 The STOMPLD pledge was signed on 1st June 2016 by the Royal Colleges of Nursing, Psychiatrists and GPs, as well as the Royal Pharmaceutical Society, the British Psychological Society and NHS England.

The authors “conducted a meta-analysis and meta-regression analysis focusing on antipsychotic use in youth with ASD and/or learning disabilities to identify overarching trends across studies and to explore moderators of antipsychotic treatment”, which takes into account several individual studies of prescribing for this population.

The population was limited to children and young people up to 24 years of age diagnosed with ASD with or without a diagnosis of learning disabilities.

3,185 articles were initially identified. 89% of these were excluded from the study on the basis of title and abstract. 327 full text articles were then reviewed, leaving a total of 37 longitudinal and cross-sectional studies for inclusion in the meta-analysis. The total sample was 365,449 patients of whom 88,715 had a diagnosis of ASD with learning disabilities or learning disabilities alone (mean age 11.4 years).

The majority of the studies came from the US, followed by Canada, Europe, New Zealand, Iran and Taiwan and were carried out in inpatient and outpatient settings. 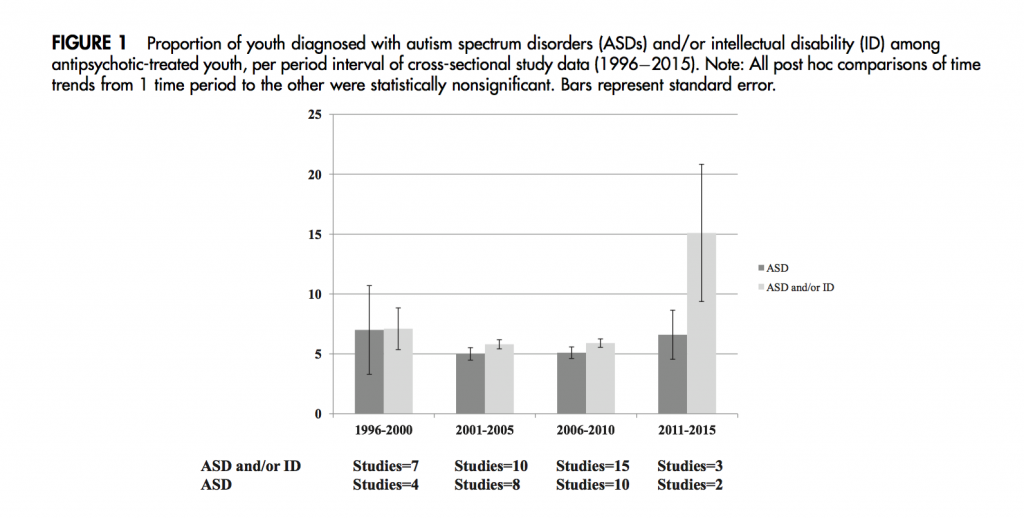 This meta-analysis gives strong evidence of the prevalence of antipsychotic prescribing in predominantly American children and young people. Combining data from many studies helps to draw stronger conclusions than would be possible from individual studies.

It is of interest that the publication of the RUPP study (McCraken et al, 2002) which showed that risperidone, an atypical antipsychotic, is effective in children with ASD was associated with increases in the use of antipsychotics in subsequent years. Sample size and more recent year of publication were predictors of higher prevalence of ASD/learning disabilities diagnoses. The increase is highlighted further without statistical verification; the reality being that the increase is shown in a small number of studies in the later time period which is a long time post 2002.

We found the reporting of the findings somewhat confusing, particularly the amalgamation of ASD and learning disabilities diagnoses, and only in certain instances are these further separated out. We assume that the small numbers of papers found for the meta-analysis was the reason for not making this further distinction or exclusion.

The majority of studies were of American origin (64%) and therefore, the increase of antipsychotic prescribing over time is not surprising, given that the Food and Drug Administration approved risperidone (2006) and later aripiprazole (2009) for the treatment of challenging behaviour in children and young people with ASD with/without learning disabilities. We believe that this is a more explicit policy than the lack of specific prescribing guidance in other countries where antipsychotics are also frequently used in this population.

The paper gives clear indication of increase in ASD/learning disabilities diagnoses among those treated with antipsychotics, but also an increase in antipsychotic prescribing in those diagnosed with ASD alone. These findings confirm prescribing trends shown in individual studies internationally and illustrate the constant tensions in managing challenging behaviour in clinical practice without resorting to pharmacological interventions. 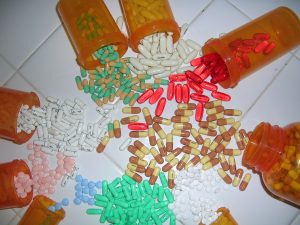