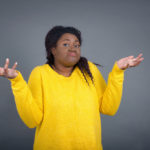 Lesson observation is a routine part of CPD and teacher assessment in schools across the UK. The current study aimed to determine whether structured lesson observation over a two-year period would result in direct impact on pupil performance in English and Maths GCSE.

The study showed no overall improvement in combined maths and English GCSE scores for the pupils and teachers involved. Furthermore, teachers felt uncomfortable taking time out of teaching to complete lesson observations, and routinely completed the minimum, rather than the recommended, number of observations. 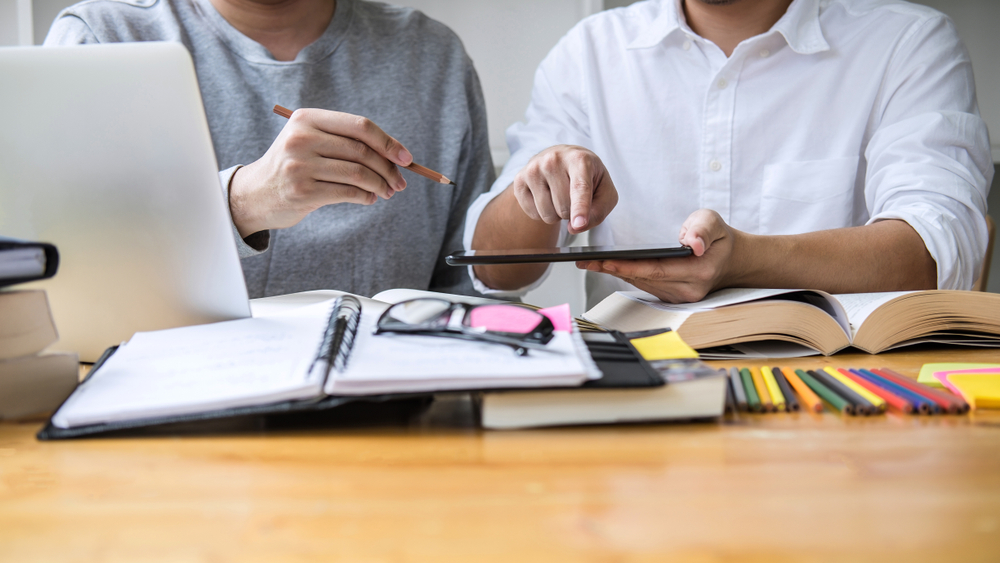 According to this research, structured lesson observation programmes have no benefits above existing programmes of peer observation.

Schools were recruited via a recruitment agency.

Schools were randomly assigned to either intervention or control groups. The trial was designed as a set of three randomised experiments within the same schools, with the randomisation occurring at different levels: school, department and teacher level.

The primary research question for the evaluation was “What is the impact of two years of the Teacher Observation programme on learners’ GCSE maths and English achievement?”

For the school-level experiment, the research team used the sum of the two GCSE scores as the measure of pupil attainment. For the department- and teacher-level experiments they used the GCSE score for the subject taught by the particular department or teacher as the outcome variable. 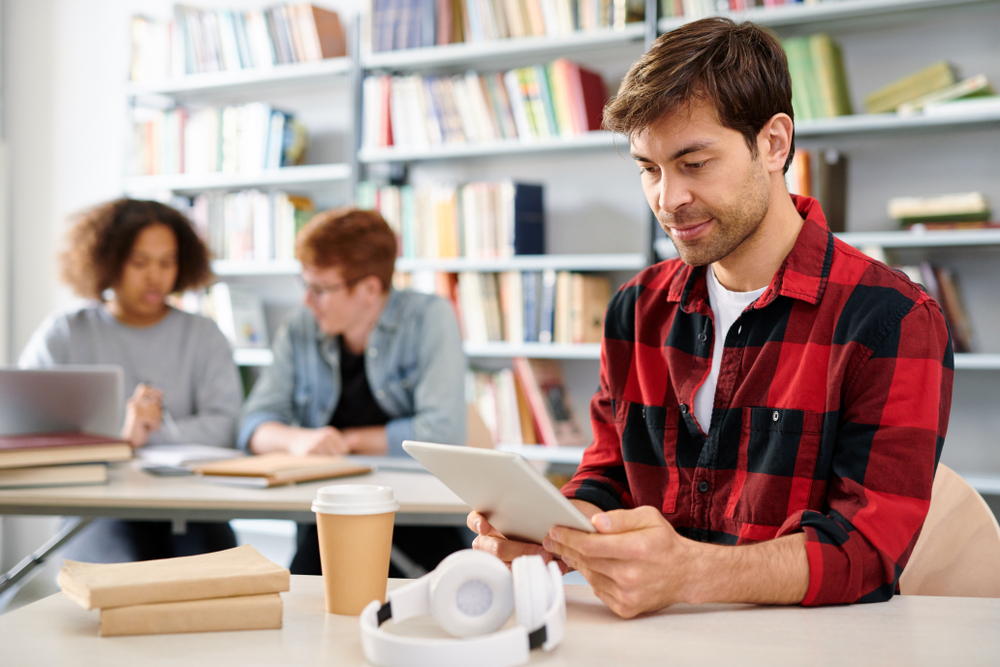 This randomised controlled trial asked: “What is the impact of two years of the Teacher Observation programme on learners’ GCSE maths and English achievement?”

92 schools were included in the study with 46 schools randomised to the intervention arm and 46 to the control arm. Care was taken to ensure homogeneity between the intervention and control groups by using measures of percentage of free school meal pupils, white ethnicity pupils and school value added across English and maths.

The key conclusions were: 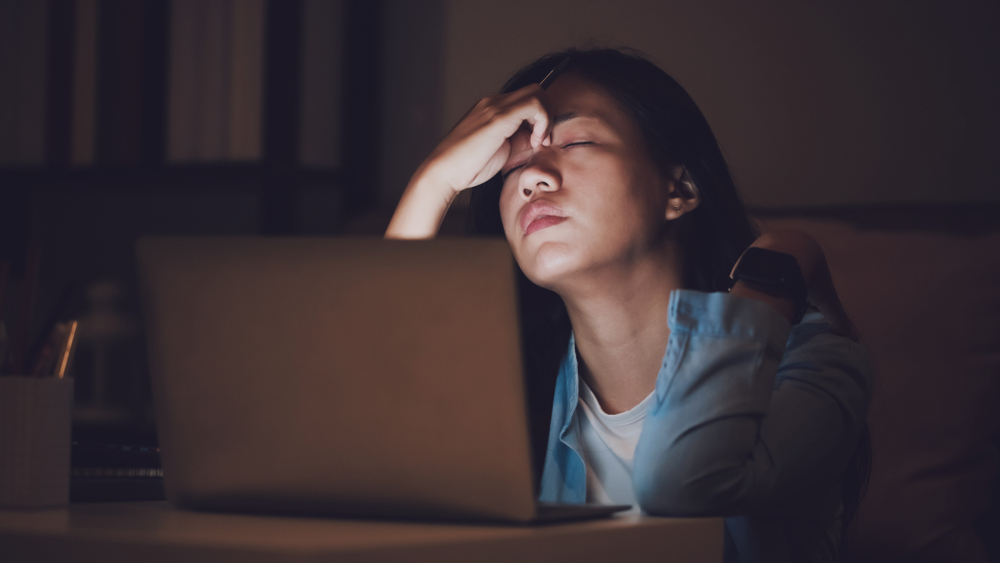 “Teachers had difficulty fitting in the required number of observations because of timetabling and arranging cover…Even when observations did take place, there was no evidence that schools who did more observations had better pupil results”

Structured teacher observation did not have an impact on pupil attainment in English and Maths GCSE. Furthermore, the programme was difficult or undesirable for teachers to implement with many only completing the minimum number of observations.

The current study took an approach that had been proven to impact on student attainment in the US, but which did not translate into attainment gains for pupils in English schools. This raises important questions about the application of international best practice in UK schools.

The study aimed to recruit 120 schools but ended up with a sample of 92 schools. Whilst recruitment was less than desired, this was still a large enough sample to carry out the study in full and to carry out a rigorous assessment of the impact of the structured lesson observation. The Education Endowment Foundation (EEF) states

This result is highly secure given the large number of schools and pupils involved in the trial and low rate of attrition, most of which cannot be biased. In addition, the school-randomised design means there are few threats to internal validity.

The three-level randomisation meant that it was possible to confidently conclude that structured lesson observation is not likely to be able to be adapted to have an impact on pupil attainment in the UK, as individual, departmental and whole school level trials all failed to show an impact of the intervention. 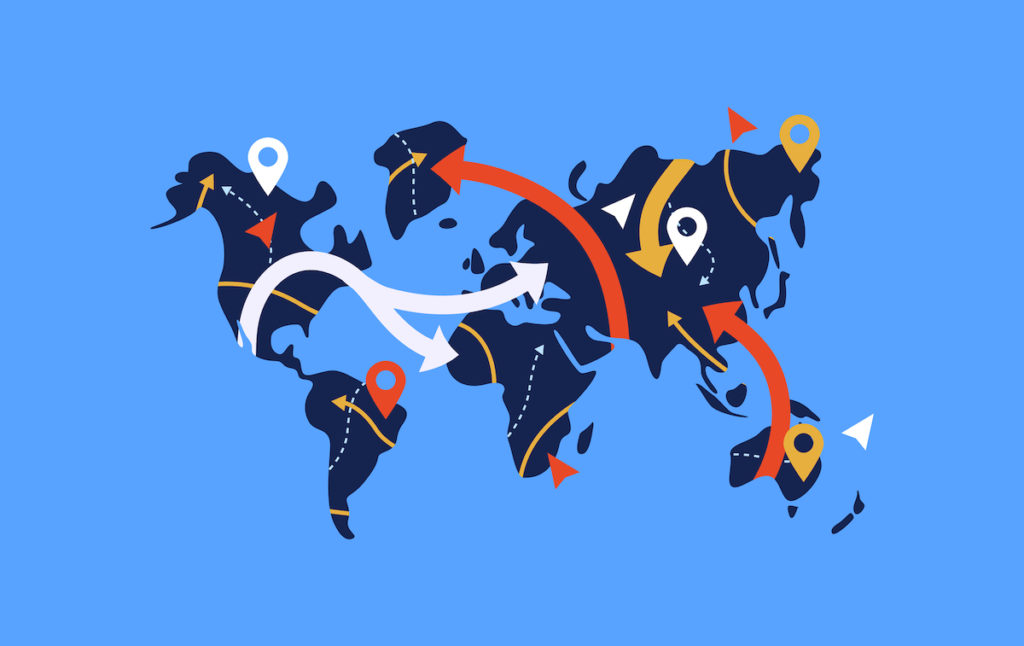 This research raises important questions about the application of international best practice in UK schools.

A key limitation of the current study is that the majority of schools already participate in peer lesson observation. It was not possible to ascertain whether standardised lesson observation had no impact on pupil performance, or whether it simply had no more or less impact than the peer observation routinely taking place in UK schools.

Further research would be needed to ascertain whether existing peer lesson observation is impacting on teacher and pupil outcomes. Whilst this might be difficult to implement given that this style of observation is such an integral part of business as usual in UK schools, given the lack of impact observed in the current study, it feels important that we begin to question whether the status quo is an effective use of teacher time.

EEF noted that in UK lesson observation there is an absence of a number of features that previous research indicates have been important in effective teacher observation in the US:

Further research is needed to disambiguate whether these factors significantly impacted on the effectiveness of lesson observation in UK schools.

Keep on doing what you’re doing… the current research suggests that introducing structured lesson observations will not elevate pupil performance compared to business as usual. 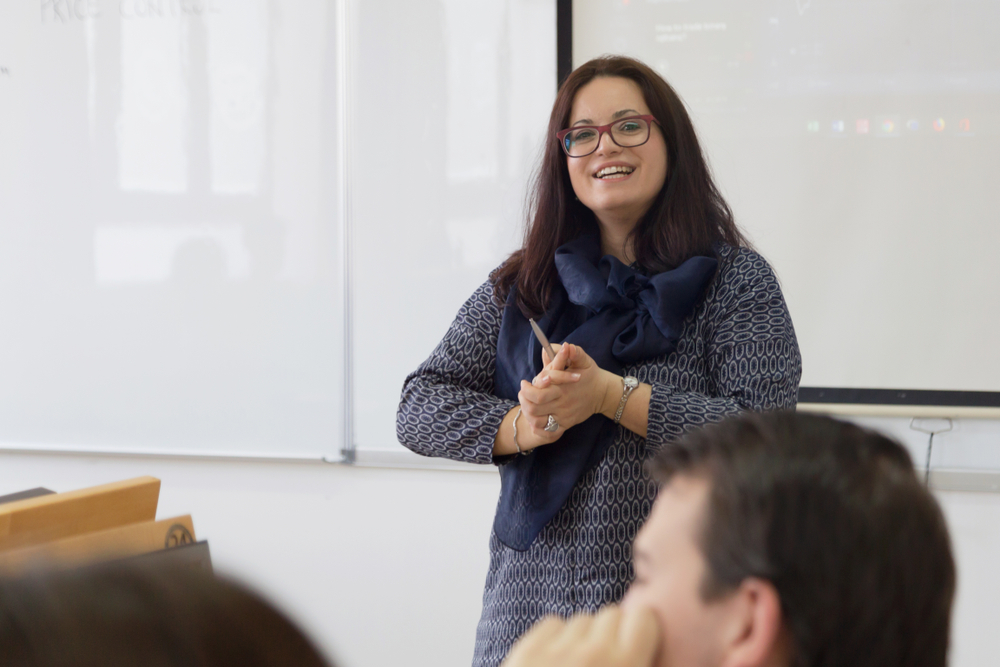 Keep on doing what you’re doing… the current research suggests that introducing structured lesson observations will not elevate pupil performance compared to business as usual.

Blogging for the Education Elf

Dr Pooky Knightsmith is looking for people to write blogs for the Education Elf website. If you want to join our merry band of elves, please tweet Pooky or drop her an email.

I'm looking for people to blog for @EducationElf

I will provide support & guidance. Yes you are good enough..