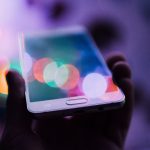 Almost daily a new smartphone app is released to help you lose weight, sleep better and send you on that one track road to perfection. However, there is a nervousness in the scientific community about the evidence that these apps are founded on and how effective they really are.

There are over 100,000 smartphone applications that aim (or claim) to improve health-related behaviours (Lister et al., 2014). Despite this huge number, very few health apps are designed alongside public health experts, or have even been assessed in a rigorous manner (Aitken et al., 2013). Likewise, there is no need for apps to demonstrate effectiveness in their ability to change behavioural or emotional outcomes.

Increasingly gaming components or ‘gamification’ is being used in health apps to try and introduce a competitive and addictive element.

There are over 100,000 apps aimed at improving health.

This study was a systematic review of smartphone applications, conducted by the lead researchers.

Of the 1680 apps screened, 64 apps fulfilled the inclusion criteria and were included in the review.

The ‘behaviour change technique taxonomy’ (Michie et al., 2013) was used as a tool to measure how many techniques were used in each app.

The median average number of behaviour change techniques in each app was 14 (range 5 – 22).

42 techniques from the ‘behaviour change taxonomy’ were not found in any of the apps. These included techniques such as reflecting on pros and cons, situation specific rewards and a review outcome goals.

Self-monitoring and goal setting were the most commonly used behaviour change techniques.

Many of the techniques used by the apps have been previously shown to be effective in improving the likelihood of a behaviour change (Michie et al., 2009).

Quality and price was unrelated to the number of techniques in the apps. 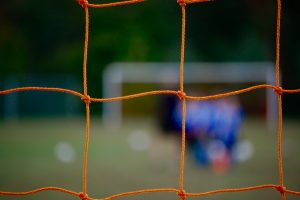 Self-monitoring and goal setting were the most commonly used behaviour change techniques.

Only three included apps were found on the NHS Health Apps Library, which suggests that reviewing and accreditation of these apps is a lengthy and limited process.

As the authors note:

We suggest that strengthening collaboration between app developers, behavioural scientists and public health practitioners is necessary to realise the full health benefits of this new technology.

Future studies may examine whether certain behaviour change techniques correlate with user ratings or the price of the apps, as well as their effectiveness at producing the desired change.

The big question that remains is how effective are apps in producing behaviour changes, and does the number of techniques and use of gamification impact the likelihood of their success. Ultimately, questions need to be asked about the regulation of these apps and how developers can follow evidence-based guidelines more in the future. 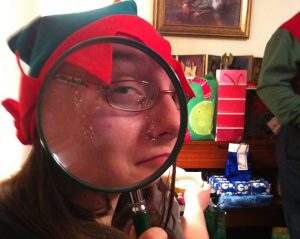 The effectiveness of behaviour change gaming apps needs to be examined, but it doesn’t have to be done by elves.

The use of two reviewers during the rating stages makes this study a reliable and useful review of the field.

As noted by the researchers, only rated apps were included in this review. It would be interesting to find out about what the difference in behaviour techniques are in apps that have low ratings, and why unpopular apps that have not received any ratings differ in their behaviour change techniques.

The search was conducted in 2015. Due to the nature of the smartphone app market, the number of similar apps would have increased massively and each may employ very different behaviour change strategies.

The initial search of apps was conducted by only one researcher. This increases the chances that apps are not correctly categorised or assessed properly. 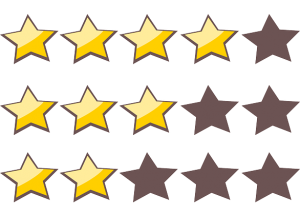 Only apps with user ratings (good or bad) were included in the review.

This study is the first to review behaviour change techniques in gaming applications aimed at improving health outcomes.

The main conclusions are that apps aiming to improve health related behaviours are not using gamification techniques as much as they could, and possibly should. However, many apps reviewed in this study do use a combination of behaviour change techniques which is encouraging to see, as many of techniques are effective in producing a behaviour change (Michie et al., 2009). 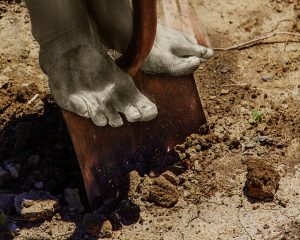 This is the first systematic review of behaviour change techniques in smartphone apps.