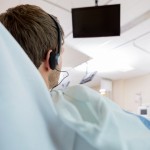 Research has found that people who are inpatients in acute mental health rehabilitation services often have low levels of activity, spending much of their time sleeping, eating or watching television.

It has been suggested that certain activities may help reduce the negative symptoms and social function that people with psychosis often experience, but there is very little reliable research in this area.

This recent RCT published in Lancet Psychiatry (Killaspy et al, 2014) used the GetREAL intervention (Cook et al, 2012) to enable change at an institutional level to increase inpatient involvement with a range of activities.

A survey covering 87% of inpatient rehabilitation services identified 64 poorer performing units, from which 40 were randomly selected for the study. The services were then cluster randomised, with 20 continuing their current practice (control group) and 20 receiving staff training as part of the GetREAL intervention (intervention group).

The GetREAL intervention was split into four stages: 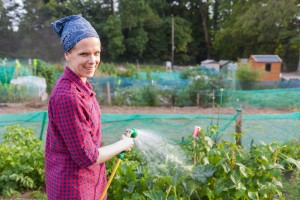 The GetREAL intervention encourages rehabilitation services to enable service users to extend and maintain their range of community activities during their inpatient stay.

The demographics of the control and intervention group services and their patients were generally comparable at baseline and at 12 months’ follow up. Thirty-nine out of the 40 units were available for 12 months follow-up, with one unit having closed during that time.

This study did not show any clinical improvement as a result of the GetREAL intervention (coefficient 1·44, 95% CI -1.35 to 4.24). It was estimated that an increase of £101 cost per patient would be required to increase patients’ engagement by 1%.

The researchers offer some plausible explanations for why the intervention was not as effective as they had hoped: 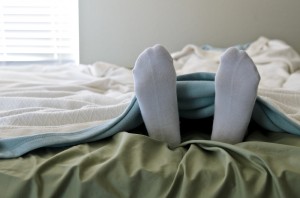 This study did not show any clinical improvement as a result of the GetREAL intervention.

Our training intervention did not increase patients’ engagement in activities after 12 months of follow-up. This failure could be attributable to inadequate implementation of the intervention, a high turnover of patients in the intervention units, competing priorities on staff time, high levels of patients’ morbidity, and ceiling effects because of the high quality of standard care delivered. Further studies are needed to identify interventions that can improve outcomes for people with severe and complex psychosis.

Although this study may not have shown the GetREAL intervention to be clinically effective, it highlights the important issue of activity engagement amongst inpatients in mental health units. It is necessary to find ways to increase inpatients’ engagement with activities and to address the structural and economic barriers to achieving that.

Quite simply (and with no criticism of hard-working staff) how can we expect people’s mental health to improve if they spend most of their time sleeping, eating or watching television! 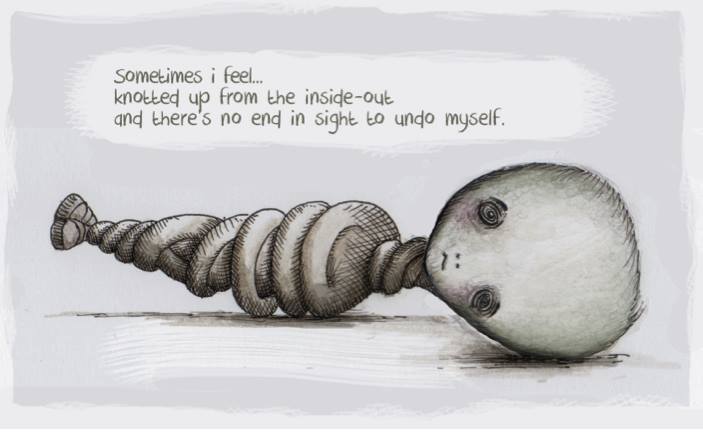 Last reply was February 12, 2015
Try out our members features!