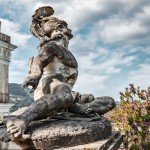 However, the mechanisms behind researcher allegiance have held a contentious status, with some researchers suggesting it to be the result of a self-serving bias, acting to overestimate the effects of therapies, and others claiming that researcher allegiance to be merely the mark of highly protocol adherent therapy delivered with increased competence.

In a recent study published in BMJ Open, Dragioti and colleagues (Dragioti et al., 2015a) set to systematically investigate the extent to which researcher allegiance is reported in meta-analyses (MAs) of randomised controlled trials (RCTs) of psychotherapy, as well as in the primary RCTs included in these meta-analyses. 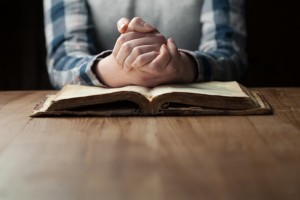 Researcher allegiance has been defined as the ‘belief in the superiority of a treatment and in the superior validity of the theory of change that is associated with the treatment’.

The authors included meta-analyses of psychotherapeutic interventions published in journals with an impact factor higher than 5, based on the Web of Science Journal Citation Report for 2012.

Included MAs could evaluate any form of psychotherapy, as long as they contained studies that were RCTs assessing the direct comparisons of different forms of psychotherapy, different modes of delivery of the same psychotherapy (for example group versus individual therapy), psychotherapy versus control conditions (treatment as usual, waiting list, no treatment) or psychotherapy versus medication. Included MAs also had to provide a clear description of the main outcome or class of outcomes regarding mental or medical disorders. In order to prevent duplication if an RCT appeared in more of the included MAs, it was evaluated only for the first publication that described it.

The authors considered that a study showed the presence of researcher allegiance if one or more of the co-authors:

When sufficient information on researcher allegiance was not reported in the full text, the authors also checked the references section to ascertain if a reference was made to previously published research by the same principal investigators showing the efficacy of the therapy as compared to no treatment or its superiority in relation to other treatments. 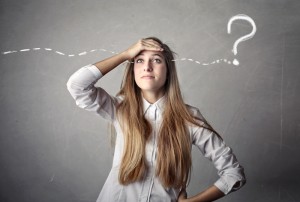 We found that the vast majority of meta-analyses and primary RCTs of psychotherapeutic treatments published in high-impact journals failed to report researcher allegiance.

However, they also emphasised that:

This study suggests that, without a strict reporting policy, researcher allegiance is unlikely to be reported in meta-analyses and RCTs. Psychotherapy should move forward, following what is accomplished with pharmaceutical industry trials and sponsorship biases.

In fact, in another recent meta-analysis (Dragioti et al., 2015b), authors from the same group found there was an inflation in the effects of psychotherapy treatments when researcher allegiance was present. More specifically, they showed effect sizes were 30% higher when one of the authors of the report was an allegiant therapist in the trial. 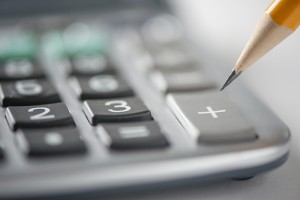 Does researcher allegiance make us think that psychotherapies are better than they really are? 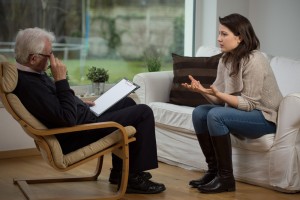 Stricter reporting policies in journals regarding researcher allegiance will benefit patients and therapists.