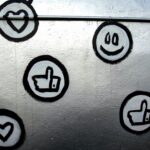 In England, 17% of adults will experience symptoms of a mental health problem in any given week, with depression being the second most common condition (McManus et al 2016). However, we know that only a third of such people access treatments. Why does this matter? Not only does depression reduce the individual’s quality of life, reduce their life expectancy and increase the risk of suicide, but it also impacts widely on the country’s economy; with the effects of mental illness thought to cost the economy over 100 billion per year (Department of Health, 2014).

In the UK, services are publicly funded through the NHS. One might question why then are the majority of people who experience a mental health problem not accessing treatment? There are a number of reasons for this. Firstly, the ‘postcode lottery’; different regions within the country have different available services. Second, there is a lack of public awareness about what and how to access treatment. Thirdly, depression often goes under recognised and undiagnosed (Salaheddin & Mason, 2016).

We know that 96% of 16-24 year olds, 88% of 25-34 year olds and 83% of 44-54 year olds have a social media account (ONS, 2017). With advances in computer science and machine learning it is now possible to use algorithms that can identify individuals with a low mood from social media posts. Could social media be a new platform to target individuals who may have depression? Could this be a new method to promote available healthcare services, including those provided by mental health charities, and reach those who wouldn’t access them? There are a number of ethical questions that arise, and this study aims to explores the public’s opinion on these. 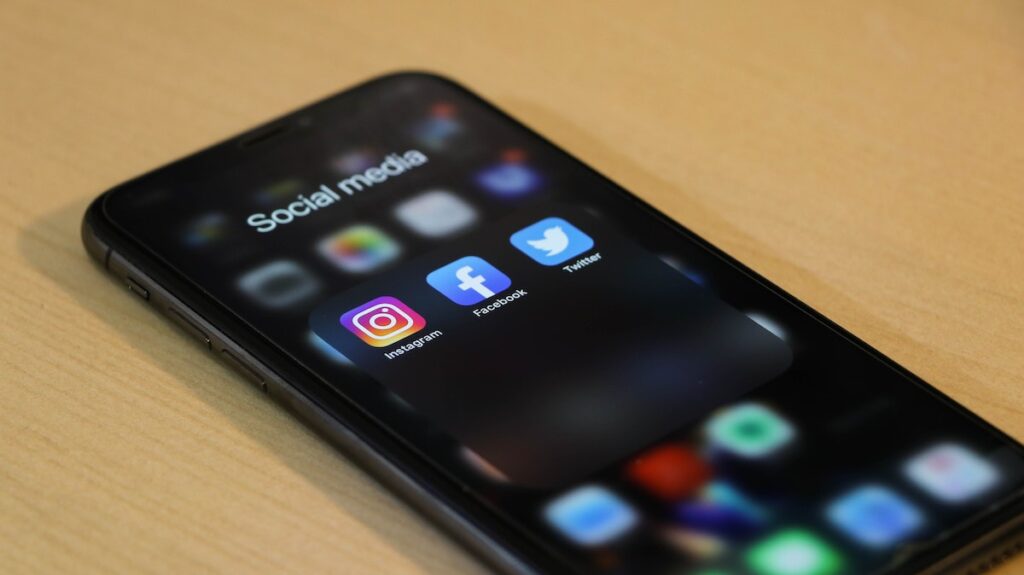 Depression is common and often undiagnosed and untreated: social media could provide a novel method to identify those who are unwell and suggest treatments.

The research team conducted a mixed methods study. Participants completed an online cross-sectional survey, designed for social media users within the UK, aged 16 and over. Participants were recruited through four different routes:

Recruitment was open from Feb to Oct 2018.

The survey was developed by the authors using an iterative process and discussion based on previous literature. The survey included questions about:

The surveys had a mix of multiple choice questions and free text to generate both quantitative and qualitative data.

The main findings were split into quantitative data on usage and views of profiling and qualitative data exploring views.

The study found that Facebook was the most frequented social media site. Only 11% of participants reported that they would publicly post about their state of mind and 3.3% would ask for advice and support. Less than a quarter believed low mood would be evident from their social media content. In line with this, only 3% felt that social media reflected their mood when low and 75% reported posting less often when feeling low.

A Likert scale explored participants’ views on targeting individuals with mental health service adverts. Scores from 1-5 (1= strongly disagree and 5= strongly agree) were recorded. The participants expressed ambivalence about whether the benefits would outweigh the risks and how comfortable they would feel, with mean scores for all statements falling between 2 and 3.

There were some more positive perspectives; most agreed that profiling would increase access to services and help to identify people struggling with their mental health with scores falling between 3 and 4. However, the majority of individuals expressed concerns about this profiling, in particular the impact on privacy and intrusiveness.

In summary, 60% supported the idea of using the software, but less than half (43%) would give consent to Facebook to analyse their account for depression and only 15.3% would feel comfortable with Facebook doing this without consent. In general, the younger age groups were more supportive of using this technology: 85% of 16-24 year olds and 65.1% of 25-34 years. 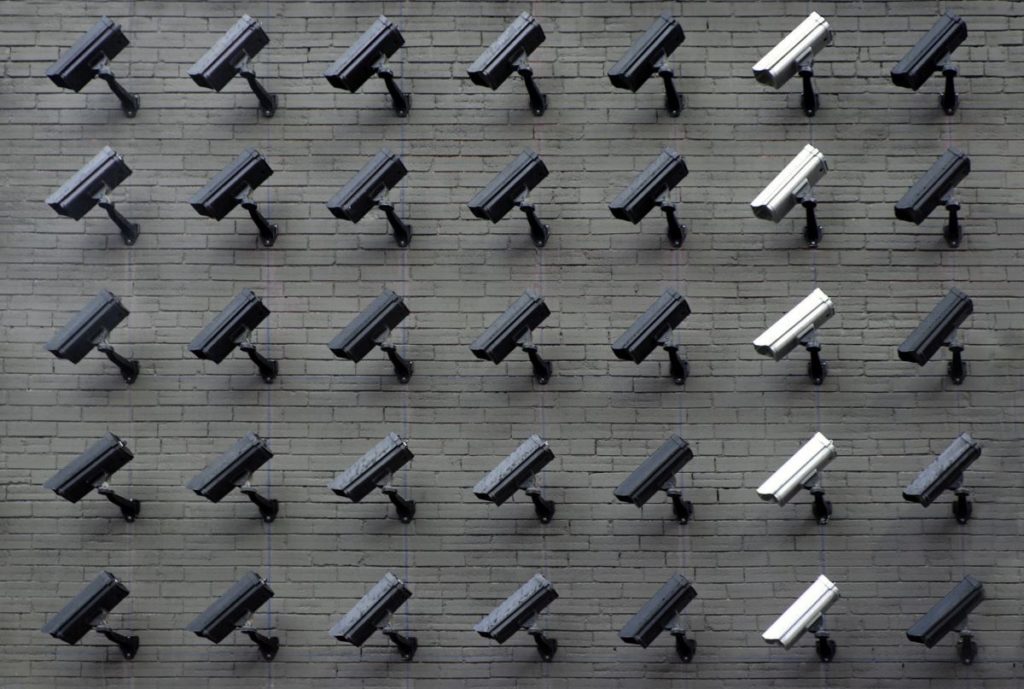 This study demonstrates the significant concerns held by the general public about data privacy and the use of social media to treat depression.

This study demonstrates that although in theory some participants felt there could be some positive uses; such as reaching out to those who would not otherwise access treatment, the majority had significant concerns about privacy. Many felt the software would be ‘intrusive’ or ‘disturbing’ and they would feel ‘uncomfortable’. Another huge problem is that the majority would not consent to their own data being analysed and very few felt comfortable with the software working without any consent.

Overall, the study reports the risks of privacy, safety of implementation and accuracy of the predictions outweigh any benefits to society or individuals. 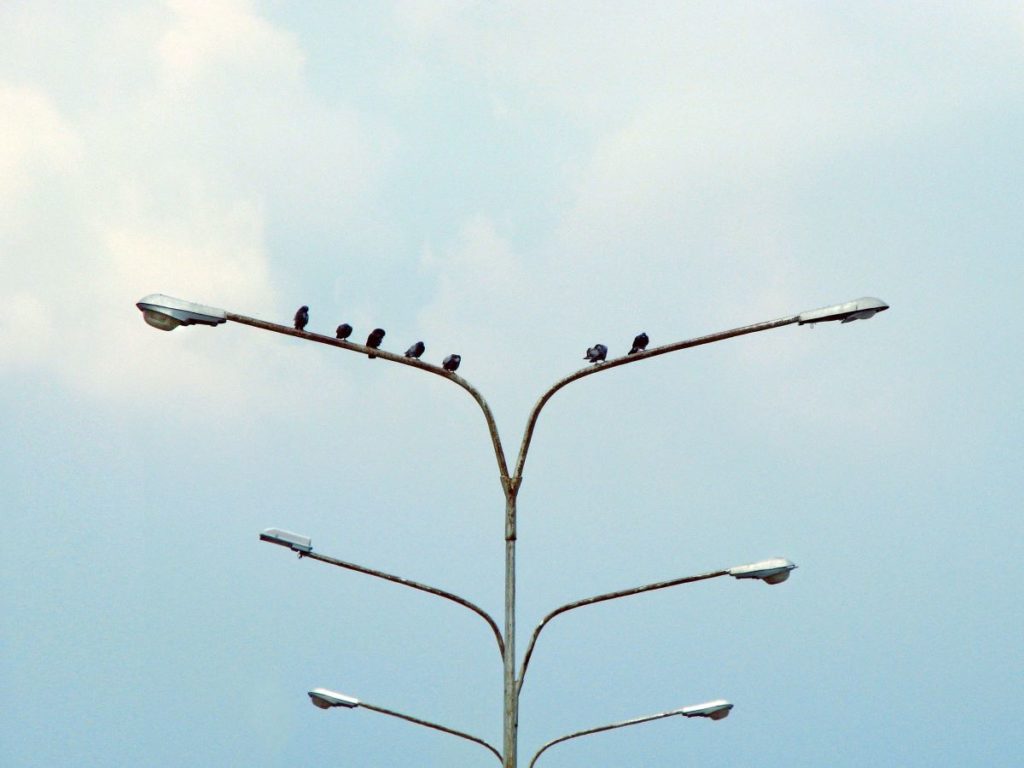 This study looking at using social media to detect depression suggests that the risks of privacy, safety of implementation and accuracy of the predictions outweigh any benefits to society or individuals.

The cross-sectional mixed-methods study highlights the concerns held by the general public about privacy and data protection when using social media to diagnose mental health conditions. Despite the survey being sent out via different routes, only 183 responded, relatively low numbers and there was no reporting of power calculations. The study authors highlighted that there was no data on response rates and that the demographics are not reflective of the general population with more respondents being women, younger in age and high rates of reported past depression (62%), meaning the generalisability of the opinions could be questionable. The study highlights a significant problem with the timing of the study: the Cambridge Analytica Scandal occurred in March 2018, coinciding with the study recruitment timeline; therefore, this could have influenced participants’ responses quite dramatically. 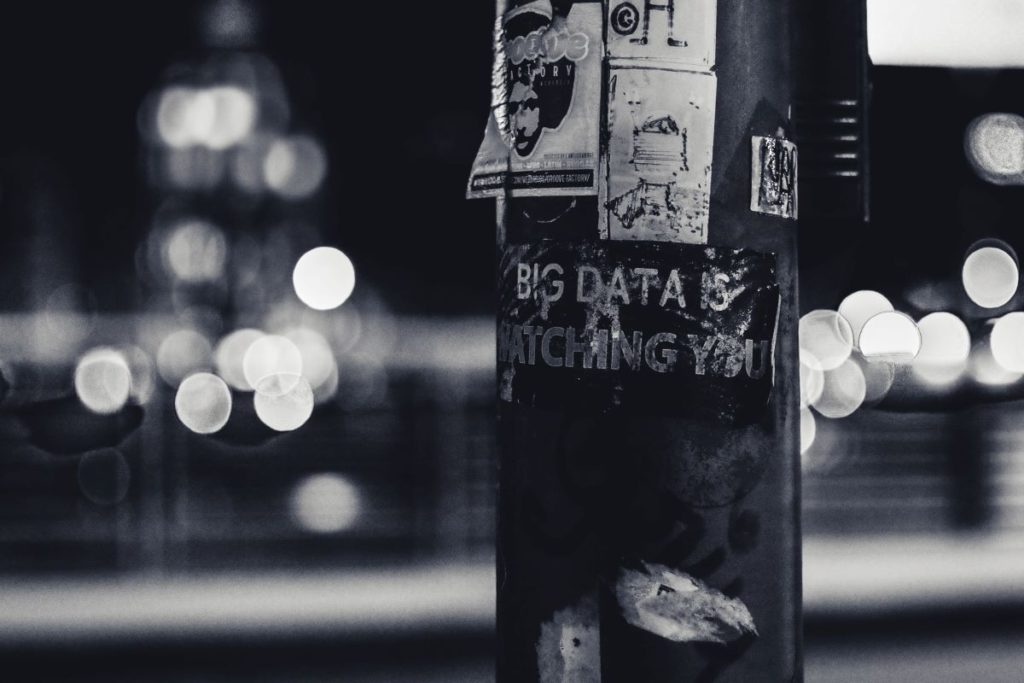 Before social media algorithms can be considered, the severe lack of distrust and public concerns about data privacy need to be addressed.

This research demonstrates that participants report rarely posting about their state of mind, meaning the idea of reaching out to those who are undiagnosed and under-recognised could be futile. Further research into understanding how individuals change the content of their posts or adjust the frequency of posting when feeling low, could provide an insight into developing algorithms that could identify subtle changes without relying on explicit content written about one’s state of mind.

There are also significant concerns from the public about data sharing of individuals’ social media accounts in relation to their mental health. Most would not be happy to consent to social media companies analysing their data, therefore there would need to be a huge shift in societal trust before the proposed intervention could be explored any further. 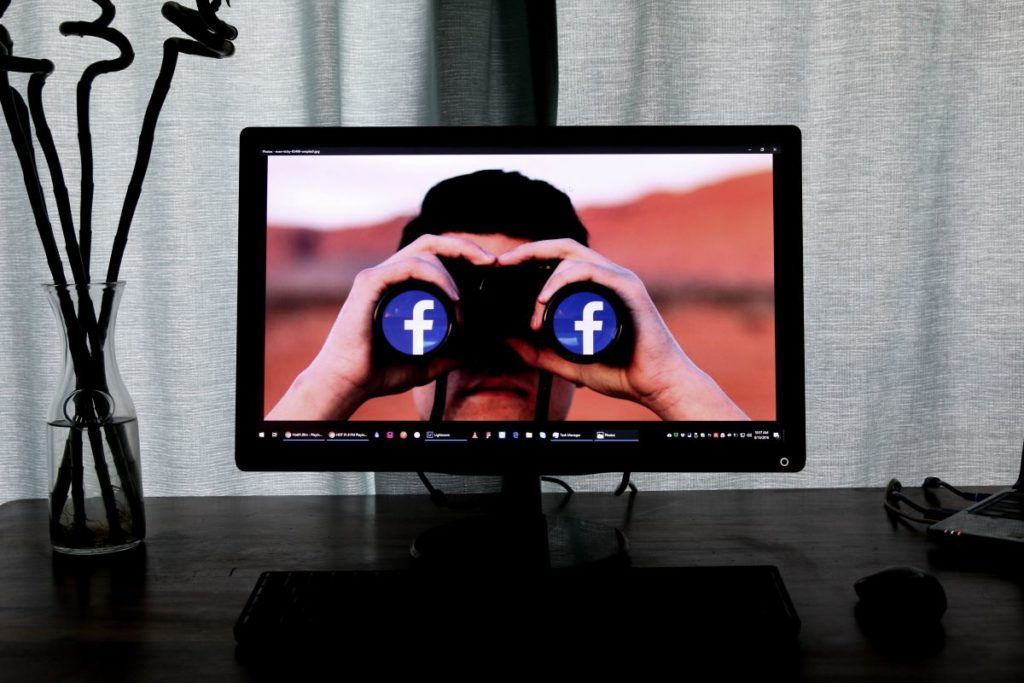 The public’s distrust of data sharing with corporations such as Facebook is a huge barrier to the identification of depression via social media.

Dr Rina Dutta is a Senior Clinical Lecturer and Consultant Psychiatrist and studies social media use in the context of mental health and leads the MRC/MRF funded ‘Social media, Smartphone use and Self-harm in Young People (3S-YP) Study’ at King’s College London.

Dr Charlotte Cliffe is a trainee psychiatrist, supervised by Dr Dutta: she has recently been awarded an NIHR BRC Preparatory Fellowship to study ‘Online activity of eating disorders patients and impact on self-harm, suicidality and suicide attempts’.

Last reply was June 9, 2020
Try out our members features!