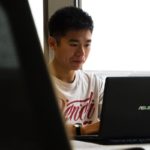 Many of us play video games, whether it’s a full-blown role-player like Witcher 3 or a casual quick game of Candy Crush. In fact, in 2017, 32.4 million people played games in the UK (UKIE report, 2016); that’s half of the UK population (who are admitting to it). The average gamer is not an 18-year-old boy who hasn’t seen daylight for weeks, but is actually 35 years old. Adult women represent a greater portion of the video game playing population (31%) than boys under age 18 (18%). So why do people play video games? In short, because they’re fun! We’re motivated to play because they’re fun and engaging.

Research has long been interested in whether it’s possible to use therapeutic games to motivate people to improve health related outcomes. Such games are known as serious games or “games that do not have entertainment, enjoyment or fun as their primary purpose” (Michael & Chen, 2005). The primary purpose of serious games can be, but are not limited to, education, training, human resource management and health improvement. Serious games may make learning more meaningful, engaging, and challenging than traditional teaching by using the interactive, visual, and immersive characteristics available in video games. Although serious games have started to emerge over the last decade, little is known about their effectiveness, especially for mental health.

Lau and colleagues conducted a systematic review and meta-analysis to assess the effectiveness of serious games for symptoms related to mental health conditions. Previous research suggests that serious games have been widely introduced to physical health care. For example, the successful serious game Re-Mission, which was developed to actively involve young people with cancer in their treatment, by educating them about cancer and the different treatment options. 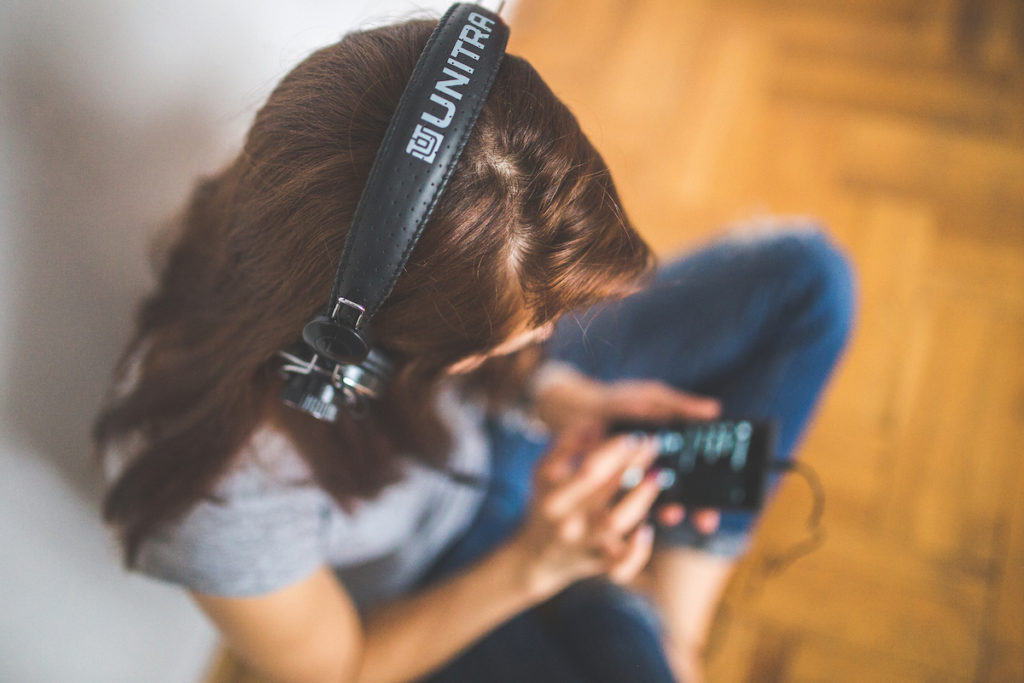 This new systematic review of RCTs aims to provide an overview of serious games for symptoms related to mental illness.

10 studies were included in the review and 9 in the meta-analysis. Game characteristics included name of the game, genre, serious game type and purpose. For a more detailed description of the game, read the full paper (it’s open access). 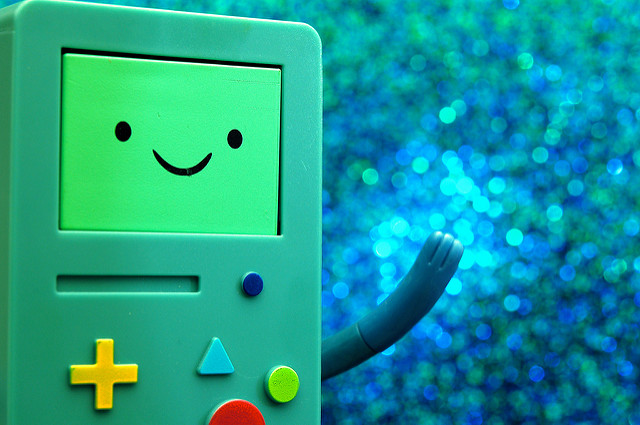 Overall this review found that serious games (when compared with the control) had a moderately significant effect size for improvement on mental disorder symptoms.

The reviewers concluded that serious games are moderately effective in reducing psychiatric disorder-related symptoms. There is potential for games having a positive impact on various age groups and both clinical and non-clinical populations. The results are in-line with previously conducted systematic reviews on serious games (e.g. this review focusing on depression: Fleming et al, 2014).

The effect size in this review is comparable to other digital interventions for mental illness in youth or adults, e.g. internet-based or computer-based interventions.

This was a first attempt to summarise all RCTs out there, that looked at serious games and mental health-related symptoms. In conclusion, there is a potential for therapeutic serious games in the mental health domain. However, we must not get over-excited and remember that this is only a “potential” right now. More high-quality trials are needed so that we can establish concrete evidence for efficacy and safety. 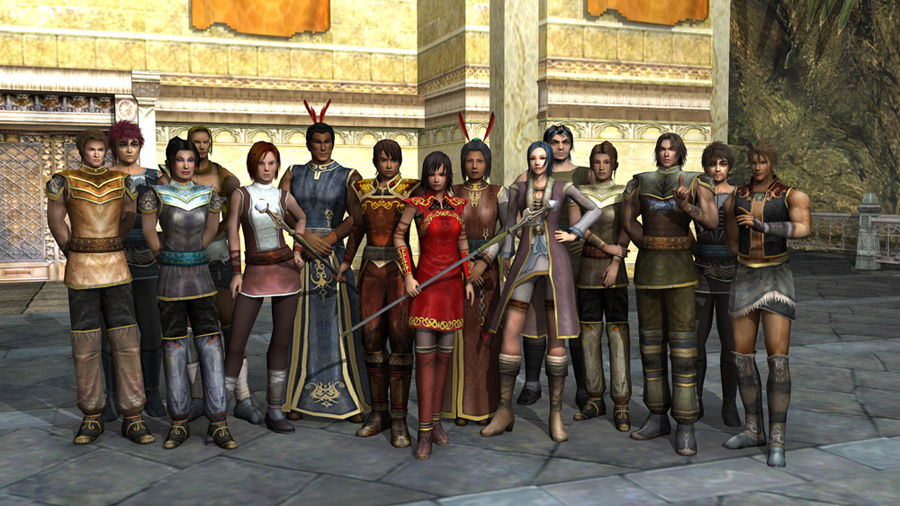 The researchers gather (thanks to Sparx!) and there’s no doubt that we’ll be seeing more serious games for mental health over the coming years.

Serious Game Playmancer (eating disorders and other impulse disorders, not included in this systematic review) https://www.youtube.com/watch?v=osmo9EAClv8