Home » Posts » Treatment » digital health » Too much of a good thing: the cognitive impact of problematic internet use 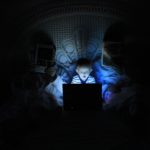 The internet has had explosive growth since its inception and has readily integrated itself into much of everyday life. Indeed, the insidious nature of having an “online life” has been the subject of much discussion and led to articles on the complexities and challenges of living in today’s world without using the internet (The Verge, 2013).

Some estimates suggest that up to 2% of internet users are affected by so-called “Problematic Internet Usage”, and suffer psychosocial dysfunction because of it (Poli, 2017). The notion of internet use deleteriously affecting society has been reflected in editorials and opinion pieces in mainstream media, and is even noted by those directly affected by the addictive nature of online gaming, for example “World of Warcraft” (a massively multiplayer online role playing game) somewhat humorously referred to by those who play it as “World of Warcrack”.

However, Problematic Internet Usage and Internet Gaming Disorder are relatively new diagnoses which have courted some controversy, the latter being included in the DSM V appendices. The diagnoses attempt to capture the degree to which the internet and our myriad interactions with various online services can become harmful. To this end, the diagnostic criteria echo many of the qualities seen in other disorders of harmful use of substances: preoccupation, excessive use to the exclusion of other activities, craving, withdrawal and unsuccessful attempts to stop use (Li et al., 2016). 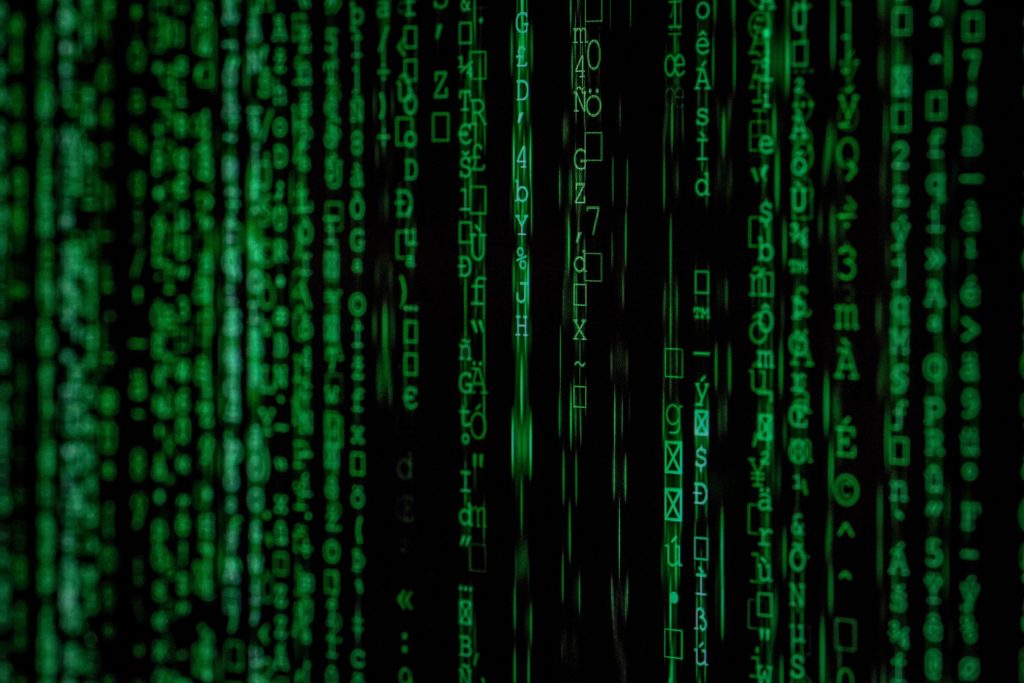 This paper is a meta-analysis of papers identified through a Pubmed search using the broad search criteria. Of the 2,908 articles returned by this search, 138 were identified as relevant via their title. Following review of abstracts and full-text, 90 papers were examined in a consensus meeting for full-text analysis, and ultimately 40 were entered for sub-group analysis. The sub-groups were: Stop-signal test, Stroop attentional inhibition task, Go-No-Go motor inhibitory control task, Decision making, Working memory and Discounting. Some papers covered more than one sub-group.

To be included in the study, papers had to be published between 1995 and October 2017, written in English (or have an English translation), assess an aspect of cognition which at least three other papers in the meta-analysis assessed and compare this between a group of individuals diagnosed with problematic internet usage (including “internet gaming disorder”) and healthy controls. Papers were also required to provide sufficient information to calculate an effect size, and if this was not present, the authors were contacted to request it.

Mean scores and standard deviations were used to calculate standard mean differences between the problematic internet usage and control groups. Statistical significance was identified as p<0.05, in a two-tailed manner, with associated effect size. Heterogeneity and publication bias were also assessed.

The meta-analysis showed that the problematic internet usage group had significant impairment across the cognitive domains assessed. The effect sizes were small to medium:

The authors note that the ‘discounting’ sub-group was not included due to methodological limitations. They also identified a publication bias in the working memory sub-group that was corrected for using the trim-and-fill approach, and that whilst there was high heterogeneity in the Stroop sub-group, it was low to moderate in other sub-groups.

The authors found that the demographics of the groups recorded were not moderating factors in the results. They also reported that in the case of the stop-signal task, quality of study was a significant moderating factor, with lower quality studies having greater effect sizes. 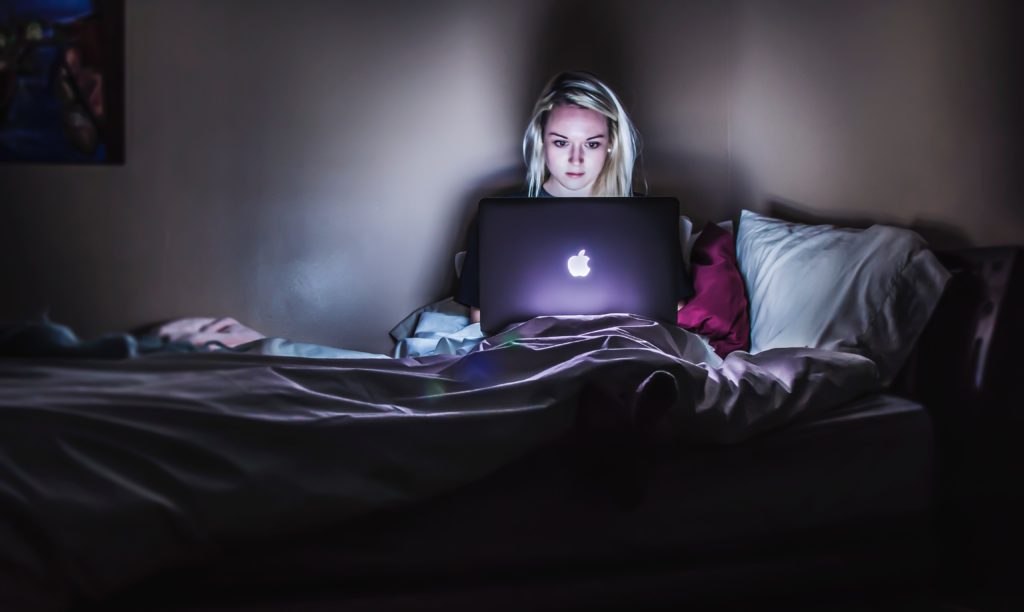 Problematic Internet Use was associated with significant cognitive impairment.

The authors conclude that this meta-analysis demonstrates that problematic internet usage, as defined in the paper, is associated with multiple cognitive deficits across a variety of subtypes. They note that this association supports the notion of frontostriatal dysfunction, which has been proposed to exist in problematic internet usage. It also echoes the findings of previous systematic reviews that discussed meta-cognitive concepts in Internet Gaming Disorder, as well as a meta-analysis that identified a significant impairment in response inhibition in people diagnosed with Internet Gaming Disorder. 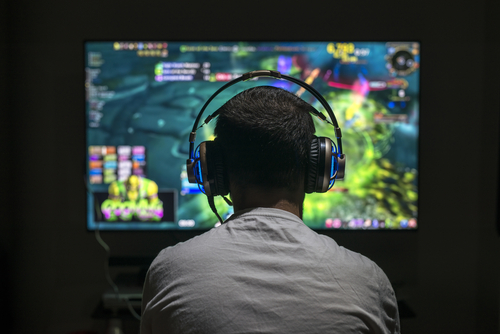 These findings support the conclusions of previous studies reporting an association between significant cognitive impairment and both Problematic Internet Usage and Internet Gaming Disorder.

The study made efforts to be as inclusive as possible of relevant studies, and used repeated analyses of the papers identified to ensure that they met clear inclusion criteria. The authors recognised that they used a broad definition of problematic internet usage (including internet gaming disorder) but used this to highlight recommendations for future study.

However, the literature search conducted for this paper only included the PubMed database, so it is extremely likely that a large quantity of relevant research was not included in this review, which will bias these results.

The vast majority of the studies came from centres in predominantly Asian communities, looking at young people, which limits how much the results can be generalised to a wider population; as the authors note, problematic internet is known to exist in older adults, but not well researched. The titles of the papers referenced also make frequent reference to internet gaming or problem gaming behaviour, suggesting that this may be disproportionately reflected in the studies and again may limit the generalisability of the results. Older adults also appear to be under-represented, and this may be an artefact of a lack of research of the phenomenon of problematic internet usage in this age group.

The authors also comment that the studies included in the meta-analysis largely screened for affective disorders and substance abuse, but most did not screen for impulse-control disorders such as gambling disorder or ADHD. They also note that IQ was only measured in a minority of the studies included and that this could have significant implications. Given the nature of the studies included, it was difficult to determine if the problematic internet usage preceded or followed on from the cognitive impairment identified in the meta-analysis. These issues rather beg the question of whether or not this could be conceptualised as a vulnerability (i.e. cognitive impairment as a predisposition to addictive behaviour, rather than a consequence.)

The studies included in the meta-analysis do not comment on the type of device through which the internet was primarily accessed, which might be relevant to determining most frequent internet use (e.g. use of primarily mobile devices to access social media or desktop computers for online gaming). 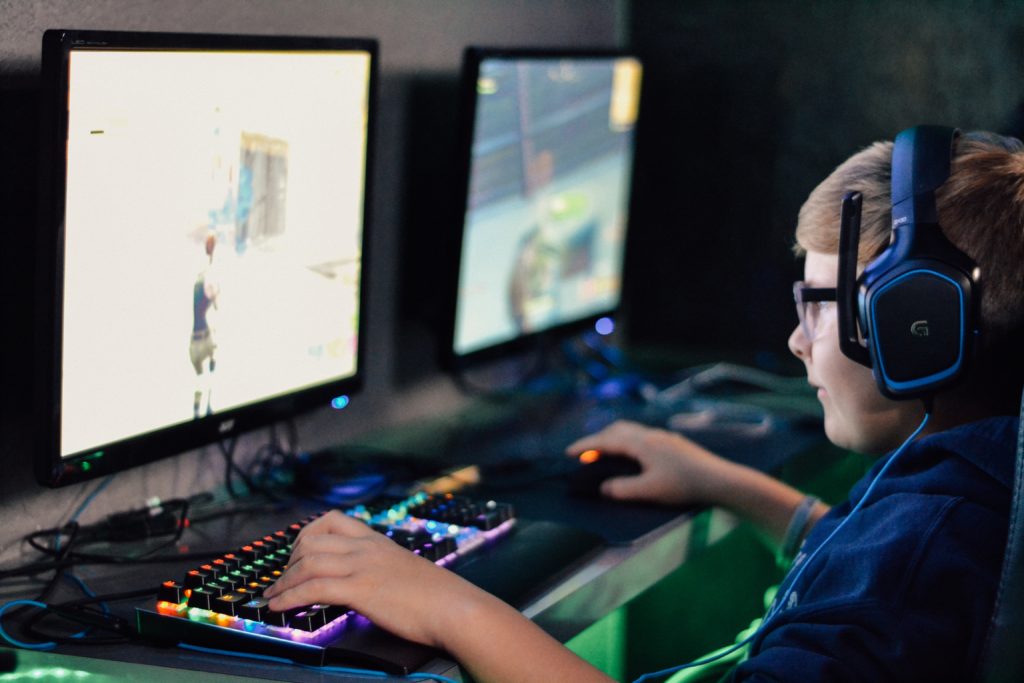 Is cognitive impairment a predisposition to problematic internet use or a consequence?

Recent estimates suggest that over 40% of the world have internet access and that this number is only growing (International Telecommunication Union 2017). Given the implications of the impact of problematic internet usage, it behooves psychiatry to perhaps include questions around internet use in our assessments, much as we do asking about gambling, substance abuse or other compulsive behaviours. It may also be useful to conceptualise how problematic internet usage might lead to an increase of other, unrelated risky behaviours, given the implications of this meta-analysis.

As clinicians we should strive to maintain nuance in delineating between everyday usage and excessive, compulsive and harmful use. It might also be worth considering that if harmful use can lead to cognitive impairment, what management strategies might exist given how deeply ingrained internet use is in everyday life. It may also be useful to consider, as some have suggested, that the internet is the medium through which harmful behaviours (such as gambling) are engaged, rather than the underlying problem itself. 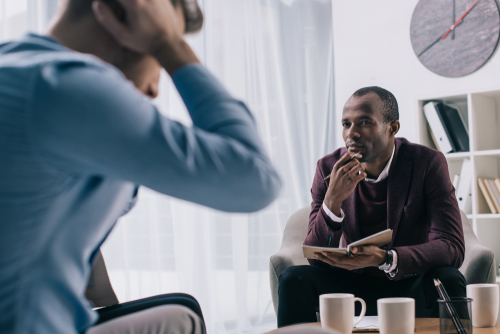 Given the implications of the impact of problematic internet usage, it behooves psychiatry to perhaps include questions around internet use in our assessments.