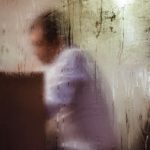 According to Sansone and Sansone (2010) it is characterised by an insidious onset, dose-dependence (with higher doses causing more symptoms) and complete resolution with discontinuation of the offending drug. They describe 2 elements to the experience:

Bolling and Kohlenberg (2004) found in a survey of 161 patients who had received SSRIs for depression, about 20% had an ‘inability to cry’ and 46% a ‘narrowed range of affect’. A cross-sectional study by Fava and colleagues (2006) reported some form of ‘apathy’ in about 30% of patients on SSRIs. However there have been no large-scale epidemiological studies of this phenomenon. 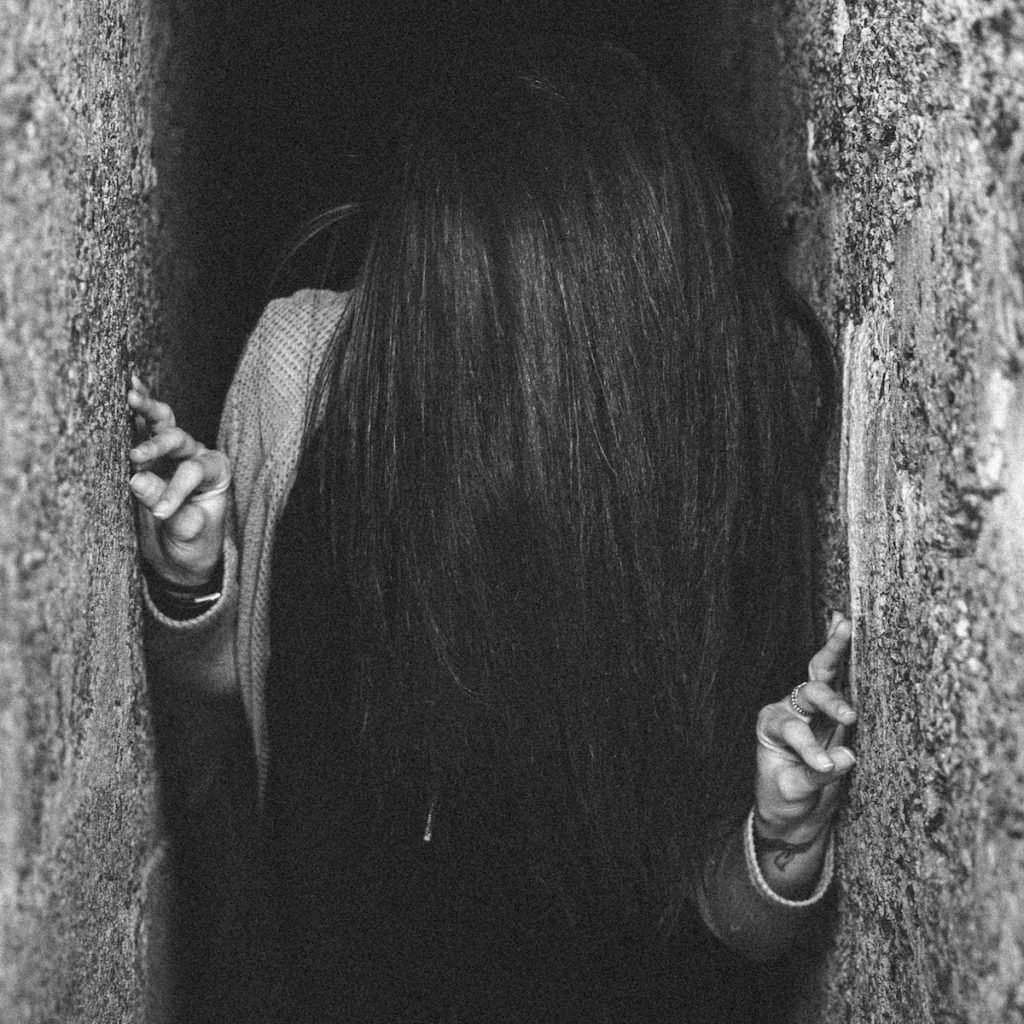 Previous research has highlighted emotional blunting in people taking antidepressants, but there have been no large-scale epidemiological studies of this phenomenon.

The authors of this recent study (Goodwin et al, 2017) had previously developed a scale: the Oxford Questionnaire on the Emotional Side-Effects of Antidepressants (OQuESA) (Price et al, 2009). This was an internet-based survey in which 669 depressed patients on treatment and 150 recovered (formerly depressed) controls (aged ≥18 years) participated.

The survey was carried out by the Vision Critical organization, based in Paris, utilising 3 national panels of English speakers over 18 years old in Canada (n=98,000), the USA (n=66,000) and the UK (n=40,000). The questionnaire had 2 parts: the first to screen the targets (depressed patients with emotional blunting and recovered non-treated controls) and the second to explore emotional blunting. It took about 20 minutes to complete. Invitations to participate were sent to 7,966 (4,194 in Canada, 2,255 in the US and 1,517 in the UK) individuals identified as having depression in an initial screening (March 2010). The survey was performed between 10 September and 8 October 2010.

Among this population, a group of depressed patients were defined who had been receiving antidepressant treatment for at least 2 months (and were still on treatment during the survey) and were either in remission or mildly depressed as assessed by a HAD depression sub-scale score ≤ 12.

Controls had a lifetime diagnosis of depression for which they had received antidepressant treatment, but they had stopped taking antidepressants at least 2 months previously and were in remission (HAD-D  ≤ 7). Patients or controls receiving additional psychotropic medications (antipsychotics, mood stabilisers or antiepileptics) were excluded from the survey.

The treated participants with depression were asked a single standardised screening question: “To what extent have you been experiencing emotional effects of your antidepressant?”. The question was qualified by the explanation: “emotional effects vary, but may include, for example, feeling emotionally “numbed” or “blunted” in some way; lacking positive emotions or negative emotions; feeling detached from the world around you; or “just not caring” about things that you used to care about.” Patients who replied “mildly,” “moderately,” or “severely” were asked to complete the full questionnaire which comprised three sections:

Each item was rated on a 5-point scale ranging from disagree to agree.

The recovered controls completed only the first two sections. 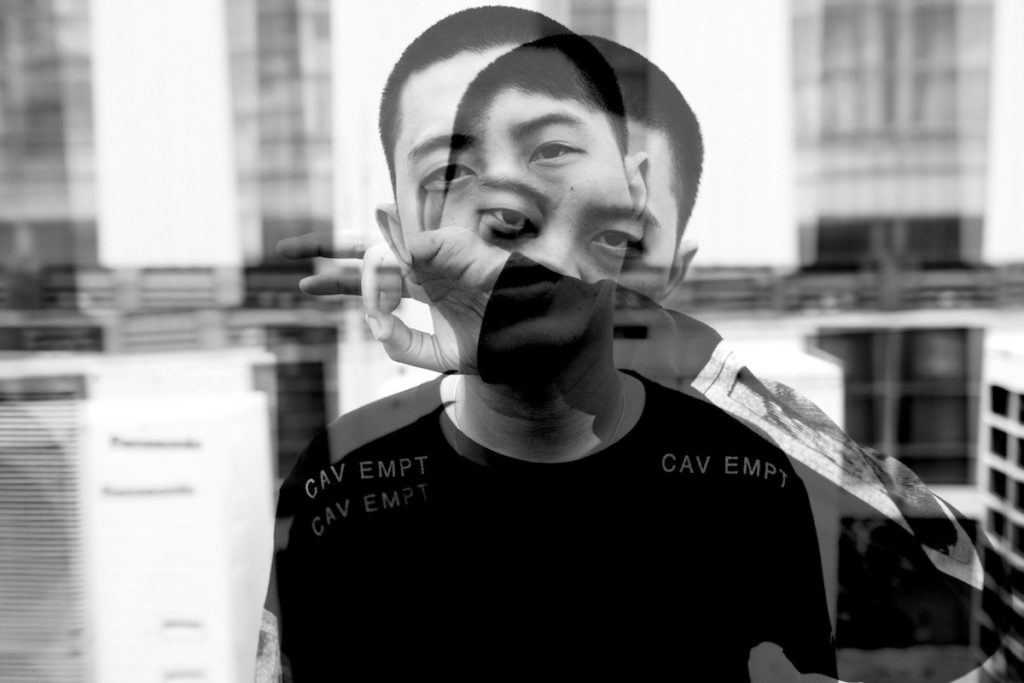 This survey suggests that emotional blunting is reported by nearly half of depressed patients on antidepressants.

The authors conclude from this survey that emotional blunting is reported by nearly half of depressed patients on antidepressants and that it appears to be common to all monoaminergic antidepressants not only SSRIs. Additionally they note:

The OQuESA scores are highly correlated with the HAD depression score; emotional blunting cannot be described simply as a side-effect of antidepressant, but also as a symptom of depression.

A higher degree of emotional blunting is associated with a poorer quality of remission.

And I would add 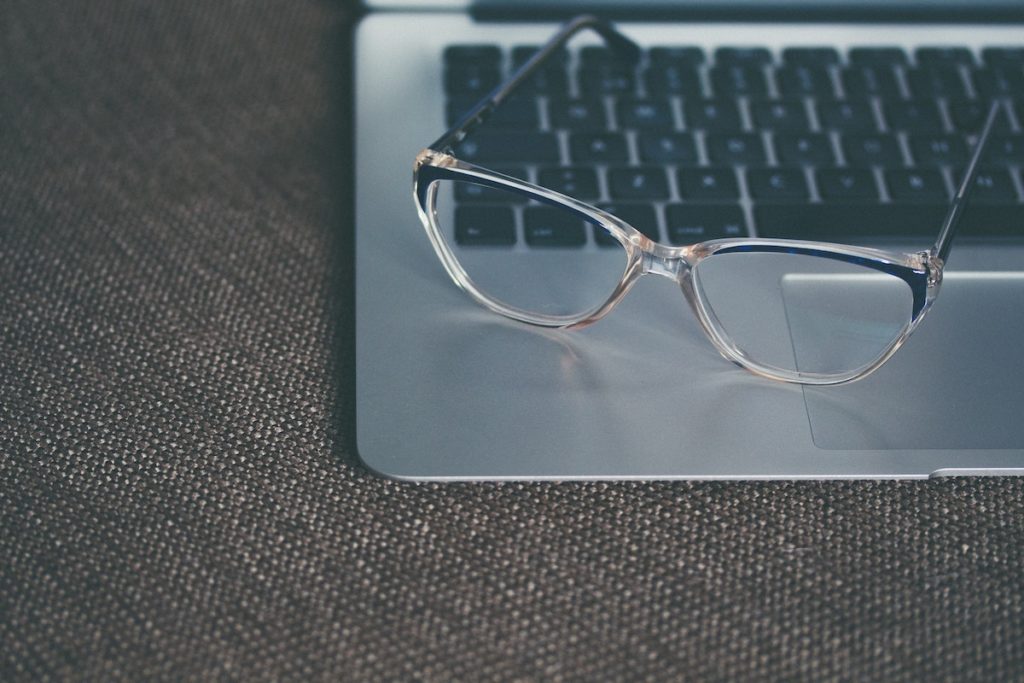 Limitations of this evidence include the self-evaluation of depression and the modest size of the sample for detecting differences between antidepressants.

Emotion blunting may be experienced as both a helpful and unhelpful phenomenon. At a low level it may help a person to detach from their immediate problems, but at a higher level it can be very disabling.

This study suggests that emotional blunting is experienced across different antidepressants; not only SSRIs, and that one possible cause of this may be persistent depressed mood. These findings however must be weighed against the limitations of this study. In particular this was funded and partly authored by a company that was marketing a novel antidepressant (Agomelatine: not widely available at the time of the survey) in competition with traditional SSRIs. There was no exploration of the previously observed association with dosage and numbers were too small to reliably make any comparison between drugs.

An assumption that emotional blunting is caused by persistent depression seems premature. Indeed the authors note this as only one possible cause of the phenomenon. 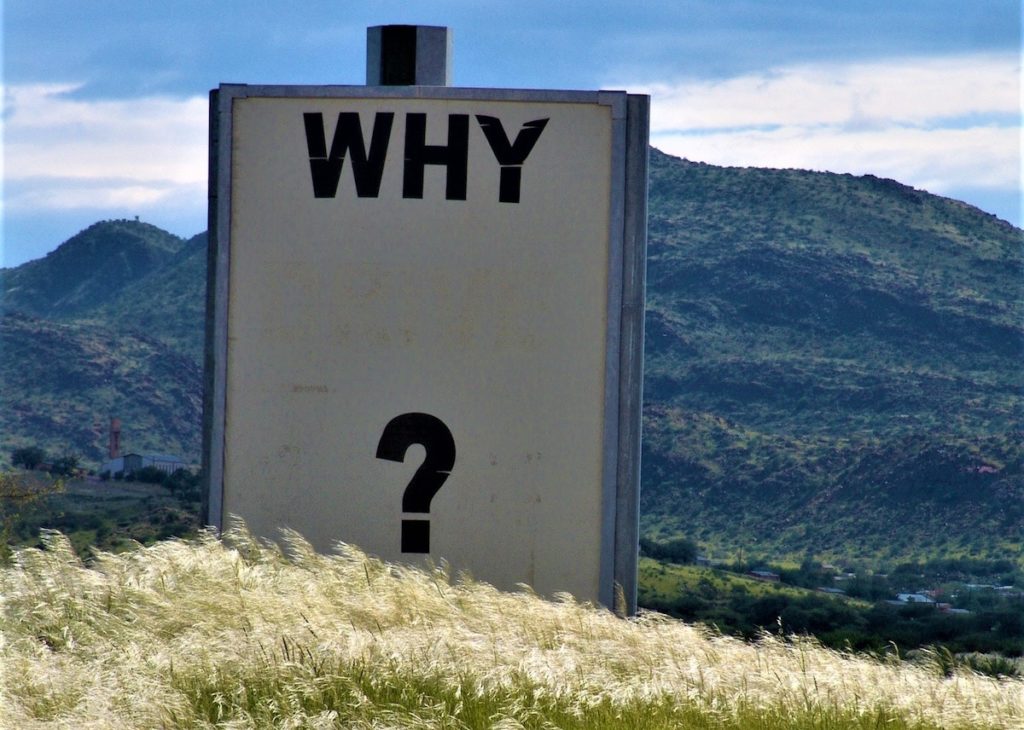 We can’t be sure from this evidence whether emotional blunting is being caused by the antidepressants, the depression itself, or something else entirely.

Last reply was August 27, 2019
Try out our members features!