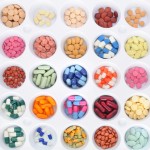 Antidepressants are very commonly prescribed with the intention of relieving distress for people with depression.

However, side-effect profiles for various drugs mean that close monitoring of these prescriptions is necessary, and switching between antidepressants is common. It is therefore useful to be able to determine ‘equivalent’ doses between varying antidepressants. This is also of importance in clinical research as it allows comparison between dosage regimes to ensure ‘fair competition’.

Various methods exist to determine such dosing equivalents; for example through considering dose response, and side-effect profiles. However the amount of published research available in this area is limited.

An alternative method is to consider the dosage of a drug prescribed when clinicians are able to vary the amount within a trial framework; presumably reaching a dose that represents the best balance between tolerability and efficacy. This is the approach adopted in a review recently conducted and published in the Journal of Affective Disorders.

Through considering prescribed dosage within variable dosing trials, the researchers leading this study aimed to identify equivalent doses of varying antidepressants. Fluoxetine and paroxetine were chosen as the comparator drugs, representing the most commonly used agents in clinical trials. 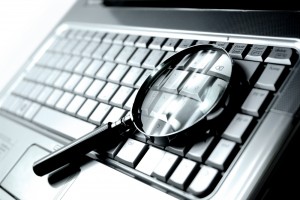 The authors searched for randomised controlled trials in which different antidepressants were compared with fluoxetine or paroxetine. 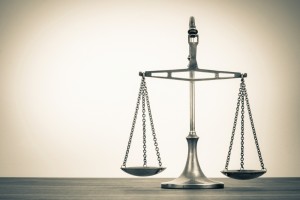 The authors worked out the weighted mean ratio for each drug and then defined its equivalence to fluoxetine 40 mg/d. 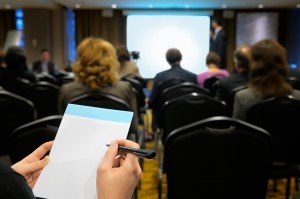 83 trials were identified that allowed enough information for comparison to be extracted.

As the authors state the findings of this study are limited by very small numbers of trials for many of the considered drugs. It is remarkable that so few trials were identified from which a mean dosage of drug prescribed could be extracted; the authors rightly call for this to become a standard within research reporting. Their findings are valuable for researchers and clinicians looking to compare findings between randomised controlled trials.

However when it comes to switching between antidepressants clinically the situation is clearly more complicated; varying side-effects, individual physical variation and a plethora of other considerations need to be taken into account, limiting the utility of simplistic dosage comparisons.

From an intellectual perspective this research is to be welcomed. It provides a standardisation between antidepressants and research studies. Caution is no doubt required within clinical settings, but the information in this study is potentially valuable and highlights areas in need of further attention. 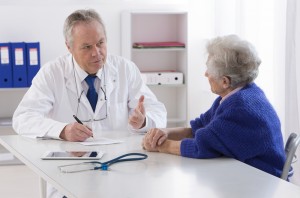 Dosage equivalence may inform research practice, but clinical practice is more complex and needs more careful consideration of other factors.