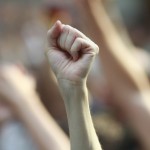 The 1990 NHS and Community Care Act is often credited with ushering in service user and carer involvement with health services as it was the first time authorities were required to consult with the public.

However, mental health activists’ groups, at local and national levels, were already developing in response to perceived social injustices. In these groups, people with experience of mental health services (service users) sought wholesale change in services, in their living conditions and, fundamentally, in the way ‘mental illness’  was understood. Such organisations, it has been argued, embodied an ‘oppositional consciousness’, forming a new social movement because of the practices of psychiatry as well as its coercive possibilities.

The grassroots nature of this movement has been emphasised (by the Survivors History Group); service users were (and still are!) organising by and for themselves forming user-led organisations (ULOs).

As can be imagined, with this much at stake, emotions have a key role in motivating collective action. However, this has caused frustration with official discourse and bureaucracy, with officials discounting the expression of emotion in official forms as ‘bad manners’ and in extreme cases, this being pathologised as the return of symptoms of mental illness.

Therefore, with this study, Rose and colleagues (2016) sought to understand: 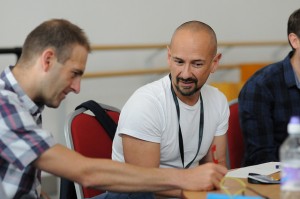 Mental health service users have a long history of organising by and for themselves.

This study was an ethnography of five ULOs in two NHS mental health trusts. Each group was studied for 12 months with researchers observing group meetings and their interactions with decision-makers, inviting key participants to keep reflective diaries/records of critical events and interviewing key informants for each group. These methods aimed to allow a study of dynamic interactions and identify behaviours and modes of action.

The authors briefly reflect on the ‘insider knowledge’ some of the team brought as service user researchers with experience of ULOs and how this was balanced with other perspectives in the team.

As would be expected with an ethnographic study, a rich detailed, context-specific description of each ULO is provided, illustrating the main factors that characterised each. However, across the five ULOs and their experiences during the 12 month study, a number of key themes were apparent. These are highlighted below with selected examples from the case studies. The names used for each group are the pseudonyms given by the authors.

The Identity group had won funding for a development worker and wanted to retain control over this post, which would be hosted by a local non-governmental organisation (NGO). During the negotiations, members of the Identity group used ‘lively language’ in emails whilst the Director of the NGO was more measured. Similarly, members of the Metro group could be forthright, outspoken and angry in meetings with management. Members were observed to walk out of meetings when they got heated. These experiences highlight the counterpoint between institutional discourse and ULOs, with ULOs pushing the boundaries of acceptable language and behaviour.

Whereas the other three ULOs were observed to behave more in line with institutional managerial norms. For example: 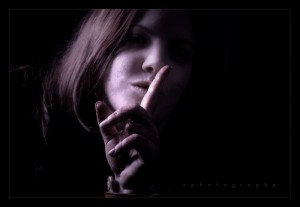 One user-led organisation used ‘lively language’ in emails with managers.

The Metro group prized experiential knowledge over knowledge forms preferred by managers and the Trust they were seeking to influence. This was evident within meetings with managers when the latter asked for more ‘formal’ information, for example monitoring data, and representatives of Metro responded “but we know from experience”. Thus Metro members contested the forms of knowledge valued by managers (and vice versa).

The Arts group CEO had intimate knowledge of service users’ needs, aspirations and capacities which stemmed precisely from having personal experience and Arts being run by service users. But when the CEO was observed in action, she tailored the knowledge she used in different contexts, for example,  she also positioned herself as an ‘on the ground’ worker with similar experience of other frontline workers. In this way she finessed the division between managers and service users.

The Metro group prized its autonomy and did not wish to adopt corporate language – they challenged the use of ‘jargon’ and endless documents referred to by management. Managers found the meetings ‘challenging’ and ‘confrontational’. Metro was advised to seek alliances with other user groups, including the Trust ‘in-house’ user group, but members believed this would compromise their autonomy and marginalise the group.

The Identity group believed the development worker they had won funding for should not be based in the Trust or have any line management accountability to the Trust. But as an informal ULO, without an organisational base, they were unable to host an employee with institutional expectations. They formed an alliance with a local NGO (even though this NGO had no mental health experience) who would host the worker, but even then Identity was worried the worker would be ‘taken over’ by the NGO, risking their autonomy. 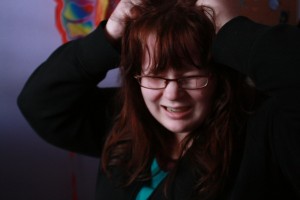 It was notable that the leaders of three of the ULOs (either CEO or chair) were long standing members of ULOs and activists in the mental health service user involvement movement. While two of these appeared to manage the interactions with Trust management without observed difficulties, another described herself as ‘tired and worn’ by the process, suggesting that providers and commissioners perhaps do not appreciate the toll involvement work can take in such complex contexts.

The current environment is one of organisational complexity and change and the place of ULOs is an ambiguous one as they strive to maintain autonomy whilst at the same time being an acceptable voice to managers.

They also go on to say that:

User involvement in mental health is no longer separate organisationally but is part of the landscape and itself influences organisational change. 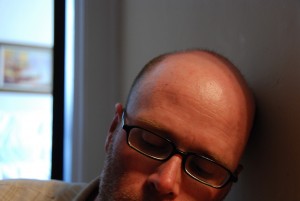 Long term experience in trying to bring about change can make people feel ‘tired and worn’.

This is a good ethnographic study of five ULOs ‘in action’. Through these in-depth methods the research has investigated behind closed doors, so to speak, to observe (and at times become embroiled in) the tricky work that ULOs do when trying to bring about change. The methods adopted in this study clearly illustrate ‘colliding worlds’ (Faulkner, 2004); in this case the worlds of service users and health service management.

From the experience of the ULOs in this study, it seems that to succeed as organisations and stand the best chance of achieving their goals, they need to adopt the practices preferred by the health service management teams – adapting to expected institutional norms and accepting particular forms of knowledge as the most valuable.

The one ULO in this study that was not prepared to change their ways of working, Metro, was sadly the group that ceased to exist during the study period. As the authors state ‘Metro’s robust approach was its undoing’.

While the authors conclude that user involvement is is no longer separate, it remains so when ULOs stick to their preferred ways of seeing and acting in the world, which doesn’t ‘fit’ with the rule-bound culture (Gilbert, 2016) they find themselves trying to influence and change. 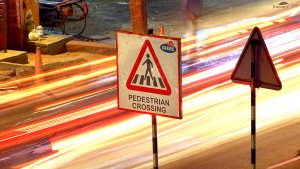 Even though involvement has been a requirement since 1990, it can still be experienced as ‘colliding worlds’.

Faulkner A. (2004) Capturing the experiences of those involved in the TRUE project INVOLVE, Eastleigh

Gilbert D. (2016)  Stop Kicking The Cat: How patients can help shift the rule-bound culture of the NHS. Future Patient Blog