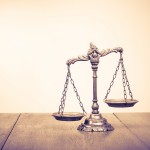 However, what is often absent from these discussions is the extent to which social work education can – or should – attempt to counter the inequalities that are known to exist among students participating in higher education.

This study (Bernard et al. 2014), by a team from Goldsmiths, University of London, builds on existing research suggesting that students from black and minority ethnic groups and students with disabilities (for example, Hussein et al. 2008) took longer or were less likely to complete social work qualifying programmes. It adds to the very limited published literature on the experiences of lesbian, gay, and bisexual social work students in the UK. 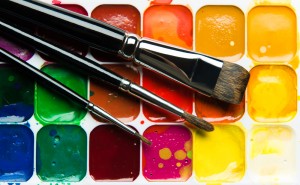 This was a qualitative study that drew on information from 95 students self-identifying as being from a black and minority ethnic group (n=66), being disabled (n=16), or gay, lesbian, or bisexual (n=13). I’ll return to the make-up of these groups later.

The students were studying at one of eight universities in England and were recruited from both undergraduate and postgraduate qualifying programmes. Just over two fifths of the participants took part in individual interviews while the remainder contributed to focus groups.

The data were analysed using some of the principles and techniques from grounded theory (Strauss and Corbin 1998), a very well-established approach to exploring this type of data. Through a process of analysis and reanalysis known as constant comparison, the following key themes emerged:

Although the authors acknowledge that it is possible that only those students who had the most negative experiences volunteered to take part in the research, many of the study findings are very depressing.

The feeling of being marginalised ran through the accounts of students from black and minority ethnic groups, disabled students, and lesbian, gay and bisexual students.

In the case of the latter, some had been subjected homophobia from fellow students – an experience that must have been rendered all the worse by a reported failure to intervene on the part of some social work educators.

Overall, students considered that they were very reliant on their own resourcefulness and resilience in order to continue their studies. 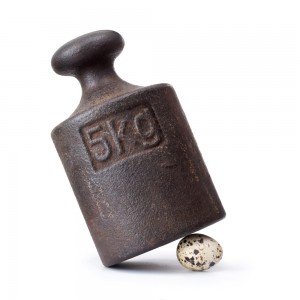 Students considered that they were very reliant on their own resourcefulness and resilience in order to continue their studies.

The authors conclude that policies in themselves are insufficient to ensure that students do not experience discrimination.

What is needed are practical steps to create inclusive learning environments and for social work educators to be supported in developing strategies that enable them to take account of the spectrum of students’ identities and respond effectively to the inherent tensions arising from the different values, life experiences, beliefs and attitudes within the student population.

The authors acknowledge that the universities in which they conducted this research may not have been typical and that only those students who had had more negative experiences might have agreed to participate in this research.

Notwithstanding these limitations, this is a very important study that helps us know more about the different reasons why some students may find the experience of studying social work more marginalising than empowering.

I wished there had been slightly more opportunity to take a more intersectional approach to discussing these findings. While studies such as this have to be very careful in describing participants because of the risk that individuals might become identifiable to other students and educators in the same university if too many details are provided, given that the authors report that the disabled and lesbian, gay and bisexual groups of students were ethnically diverse, I would have liked to know more about the process by which students assigned themselves to a particular group.

It would have been interesting to know if these students viewed themselves as multiply marginalised or if other characteristics, such as gender, played a part in the experiences of participants as a whole.

It is also striking that the number of lesbian, gay, and bisexual and disabled participants is low in comparison to the number of students from a black and minority ethnic group. To a large extent this reflects what we know about the demographic characteristics of the population of social work students but it is hard not to wonder if some potential participants did not want to disclose their sexual orientation or whether they had a disability even within the confines of a research project offering confidentiality. 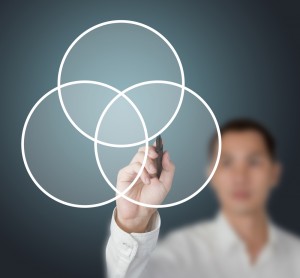 Although maintaining anonymity is a real concern, it would have been interesting to have a more intersectional approach to discussing the findings.

We are often told that education is the best way of reducing social inequalities and yet if different students have differing experiences of social work education, there is a risk of replicating these inequalities.

This study also raises important questions about workforce diversity as a way of delivering a better service to people using social care services.

Without greater attention to these aspects when evaluating the outcomes of social work qualifying education, it will be harder for social work to adhere to its principle of improving social justice. 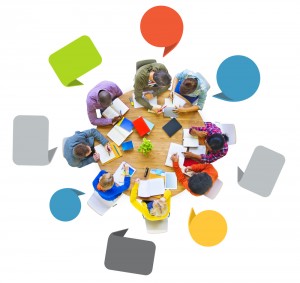 Social work educators need to be supported to develop strategies to take account of the spectrum of students’ identities and respond effectively to any inherent tensions.