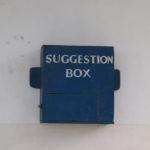 In the context of inpatient mental healthcare, physical restraint refers to a group of practitioners being in direct physical contact with a patient with the intention to prevent, restrict or subdue the patient’s movement (Department of Health, 2014). Once restrained, the person is then usually administered treatment (Bowers et al, 2012). In other words, practitioners restrain the patient and then give him/her a medication of some sort, invariably administered via an intramuscular injection. Consequently, although physical restraint is argued by some to be necessary for maintaining safety, it is associated with negative consequences for all involved but, of course, especially for people being restrained. Despite international agendas to reduce restraint (e.g. Department of Health, 2014), the Care Quality Commission continue to report concerns regarding the use restraint.

In my recent blog here on Mental Elf about the impact of physical restraint, I reported on a paper by Cusack et al (2018) about restraint from the perspectives of both people being restrained and staff administering restraint. Several themes were identified to negatively impact on those involved in restraint but I commented that these findings are set against a backdrop of increasingly pressured mental health services with increasingly reduced staffing resources. As such, it is a challenge for all concerned to identify how the use of physical restraint can be reduced.

In this blog, I discuss whether or not this challenge is addressed by Wilson and colleagues (Wilson et al, 2018). ‘Safewards’ (Bowers, 2014; Bowers et al, 2014) is a recently developed restraint reduction programme informed by quantitative evidence. Consequently, Wilson and colleagues identify a need to expand on this evidence with more in-depth understanding of restraint from the perspectives of those involved in it. 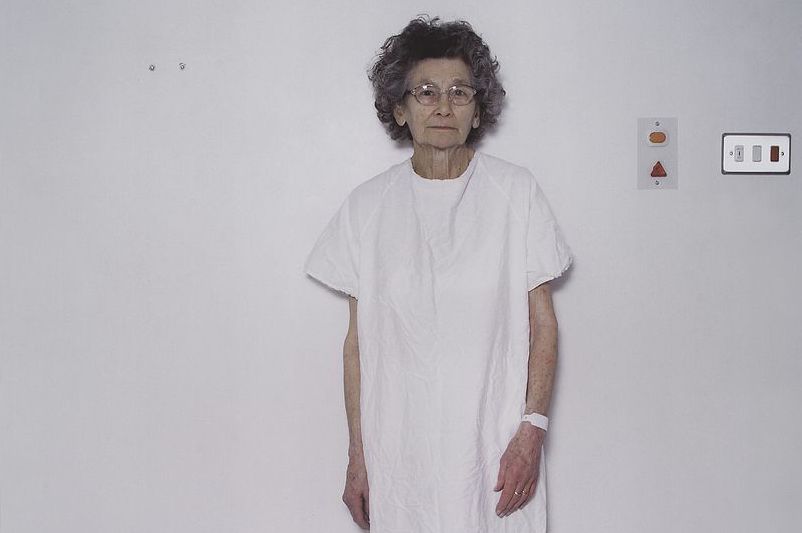 Physical restraint is associated with negative consequences for all involved but, of course, especially for people being restrained.

Wilson and colleagues report on their qualitative strand of the PROMISE project (PROactive Management of Integrated Services and Environments) in order to investigate suggestions from both patients and practitioners regarding the reduction of physical restraint. A total of 35 participants (13 patients and 22 staff members) from one NHS Trust took part in semi-structured interviews (the interview guide is included in the paper). This group comprised of males and females, all with experience of either being restrained or administering restraint or having witnessed restraint.

The study is grounded in a realist epistemological framework. For those unfamiliar with this term, briefly this concerns first how we can come to know something, i.e. truth (epistemology); second, this knowing is based on a ‘realist’ assumption that an objective and ‘real’ world is out there to be observed but independent of our part in it. In terms of this study this means that, during interview, participants’ responses are assumed to represent an objective reality and a ‘neutral’ researcher asks questions to check out and possibly refine this reality (for those interested see Manzano (2016) for a more detailed discussion about realist interviewing).

Following the interviews, the first two authors independently conducted a thematic analysis (following Braun & Clarke, 2006) of participants’ response: familiarisation of transcripts, initial coding of responses (data), searching for themes based on initial coding, review of themes, theme definition and labelling. The first two authors then met to discuss and agree themes and, later, confirm themes following further discussion with the other two authors and the service user advisory group.

From analysing interview responses the authors identified 7 themes, of which the 4 most common are discussed in the paper.

Perhaps unsurprisingly, most of the suggestions made by both patients and staff related to communication and relationships between patients and staff. Most participants also suggested that it is important for staff to get to know patients in order to reduce physical restraint, i.e. clinical information such as medical/personal backgrounds and intra-personal information such as likes/dislikes, understanding what makes people agitated or upset, and what helps to calm people. Interestingly, approximately a third of both groups stressed the importance of clearly explaining to patients any expectations regarding care, including what situations/behaviours would lead to restraint. This last point may be considered a useful suggestion for some people, but it may also be considered to be a coercive threat. It could also lead to questioning why, if particular behaviour is anticipated to warrant restraint, can’t alternative interventions (rather than threats) be agreed in advance.

The majority of both groups also made suggestions related to staffing factors. This related predominantly to a suggestion of more staff and more staff time. Interestingly, a smaller number of both groups suggested in the previous theme to spend more time with staff. Only a small number of people suggested further training to develop/improve staff skills. In the previous theme, two people from the patient group reportedly believed that some training such as compassion and empathy cannot be taught but, instead, are innate.

Just over half of the patient group and two-thirds of the staff group made suggestions related to the environment and use of space as a way to reduce physical restraint. The two most common suggestions included in this theme were for the provision of specific ward rooms (i.e. de-escalation/sensory rooms, smoking rooms, music rooms, arts and crafts rooms, or a patient café) and the importance of the physical/aesthetic environment (i.e. provision of a healing and recovery-orientated environment).

Just over a third of the patient group and just over half of the staff group suggested that activities and distraction would be helpful to reduce the use of physical restraint. This included suggestions for individual/one-to-one activities as a way of “keeping patients distracted, calm, happy and motivated” (p.196), although interestingly more staff suggested this than patients. This also included the suggestion for group activities, although it is unclear if and how individual and group activities are different in terms of reducing the incidence of restraint. 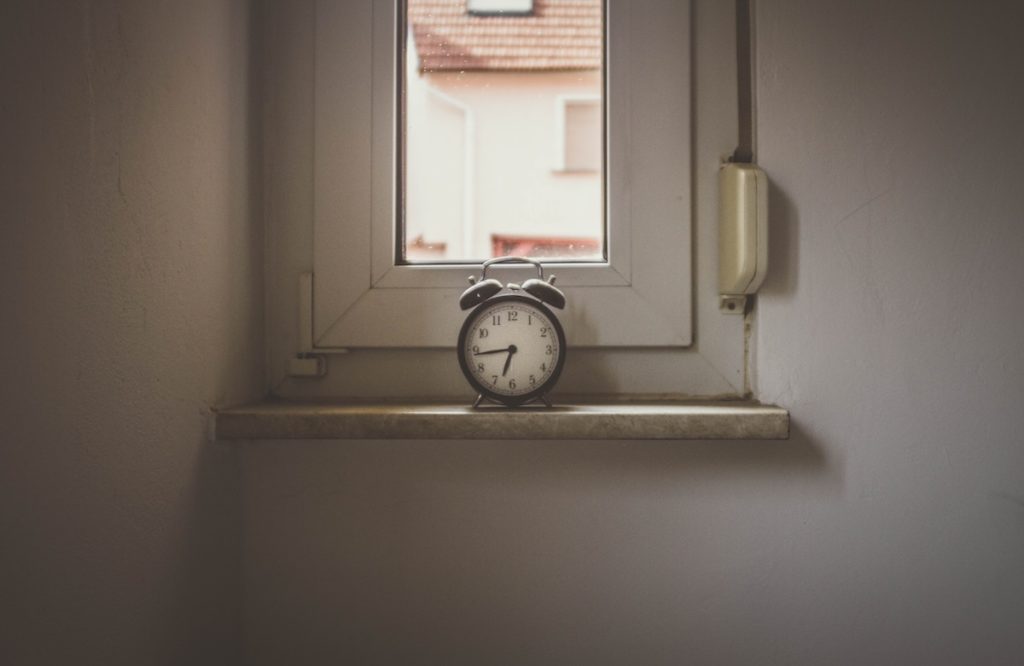 Barriers to implementation were identified, centring on a lack of time and/or resources; with the provision of more time for staff to spend with patients and implement interventions seen as essential to reducing physical restraint.

The authors conclude that, even though both patient and staff groups offer multiple suggestions about how to reduce the incidence of physical restraint, there are fundamental issues related to understaffing, high staff turnover and lack of time and resources that make some suggestions impractical. The authors suggest that these fundamental issues may need to be addressed before interventions can be successfully introduced.

This is an interesting study but perhaps there are few surprises regarding the suggestions offered by the participants. A strength of this study is the qualitative approach to explore suggestions for reducing physical restraint from the perspectives of both patients and staff. However, a more in-depth exploration of contrasting perceptions between patients and staff might have been interesting. For example, half of the patients suggest that, through staff demonstrating compassion and empathy, restraint could be reduced, but only one-fifth of the staff group also made this suggestion. Now an immediate thought in response to this might be to assume that compassion and empathy is not considered by staff to be important, or certainly not to the same extent as patients. But it would be wrong to jump to that conclusion; just because a fewer proportion of staff suggested it doesn’t necessarily mean that fewer staff consider it to be important. A frustrating limitation is the constraint of insufficient resources impeding suggestions relating to staff availability and physical environment. 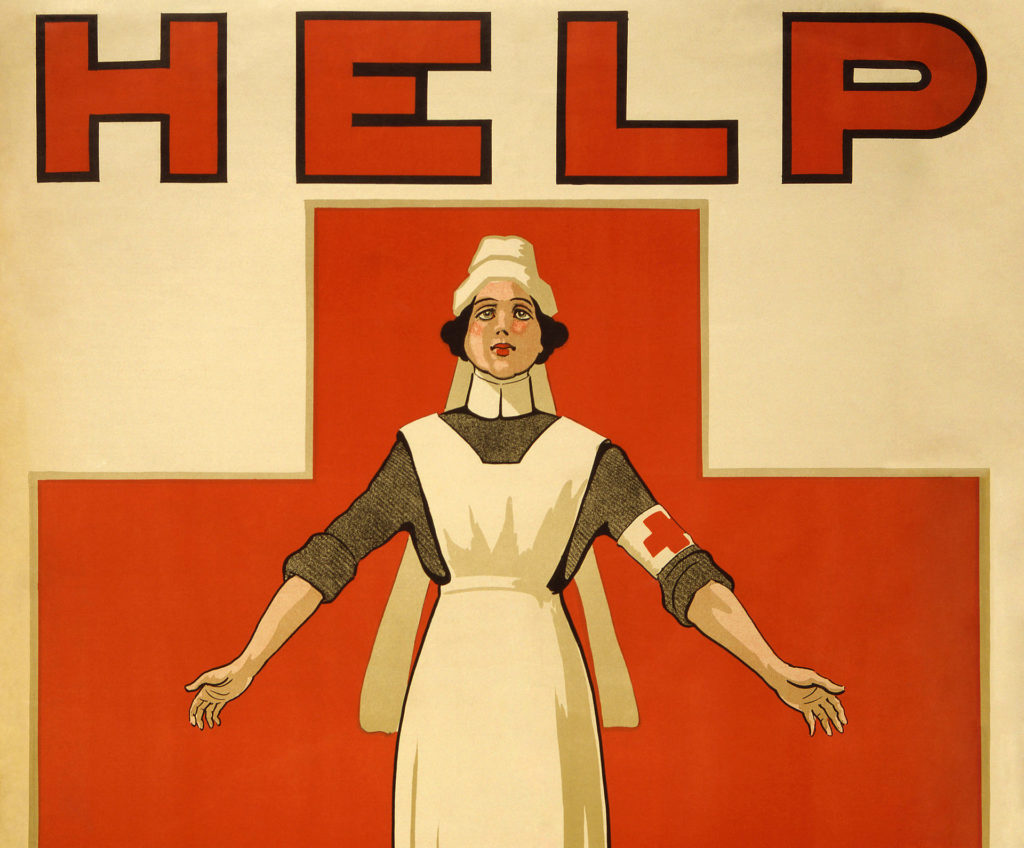 Fundamental issues related to understaffing, high staff turnover, and lack of time and resources need addressing in order for suggestions to be successfully implemented.

Wilson and colleagues acknowledge that findings from this study produce a distinction between an ideal scenario and limitations of reality. Barriers such as lack of time and resources contribute to growing pressure on practitioners and subsequently patients. That said, most suggestions about how to reduce physical restraint in mental health inpatient services relate to the quality of relationships and communication between patients and staff. This will be unsurprising to most, if not all readers and is certainly in keeping with practitioners’ professional codes of conduct (e.g. NMC, 2015; RCP, 2014; National Collaboration Centre for Mental Health, 2012). This leads to questioning why compassionate and empathic communication is absent routinely during mental health care and, in turn, raises questions about so-called therapeutic relationships routinely in mental health practice. In this respect, I think it is unrealistic to expect this paper to address challenges to reduce physical restraint against the current backdrop of increased limited resources and pressured mental health services. 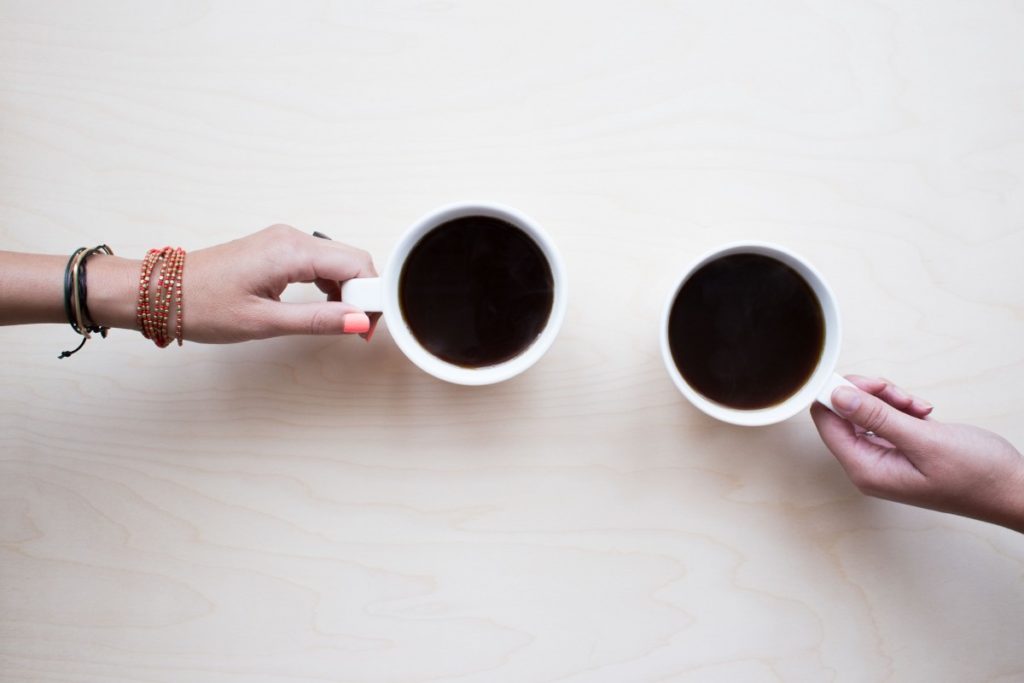