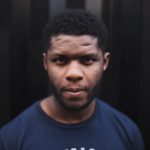 What is meant by physical restraint in a mental health context? An international broad definition describes it as the prevention of a person’s free movement (Bleijlevens et al, 2016). This is defined more specifically in the UK as direct contact with an intention to prevent, restrict or subdue a person’s movement (Department of Health, 2014) in order to prevent harm or give treatment (Bowers et al, 2012).

Physical restraint is also defined within the literature as a hard form of coercion commonly observed in mental health inpatient settings (see Lidz et al, 1998; and Szmukler & Appelbaum, 2008, for examples of a hierarchy of different types of coercion). It is a controversial element of mental health treatment and perhaps symbolises for many a lack of genuine participation in one’s own treatment, especially at times of distress. Indeed, recent media reports of findings from an independent review of the Mental Health Act describe an increasing use of detentions in mental health services and concern regarding the manner in which people are treated.

Recently Matthew Broome blogged here on The Mental Elf about whether or not shared decision-making is helpful for people with psychosis and commented on a complex dynamic between collaboration and coercion impacting on therapeutic relationships. The administration of physical restraint is an example commonly seen in mental health practice where distressed behaviour directly confronts practitioners’ professional responsibilities and accountabilities. It presents practitioners with a difficultly of balancing both the rights and wellbeing of individual patients with those of other people. During physical restraint, shared decision making is severely lacking.

In this blog, I discuss a paper by Cusack and colleagues (Cusack et al, 2018) that, to some extent, touches on the complex dynamic previously highlighted by Matthew Broome. Cusack and colleagues note that most research to date has focused on quantitative approaches measuring the administration of restraint and perspectives about its use, rather than the impact of it. The authors report their findings from an integrative review aiming to explore the physical and psychological impact of physical restraint on people admitted to mental health inpatient settings. 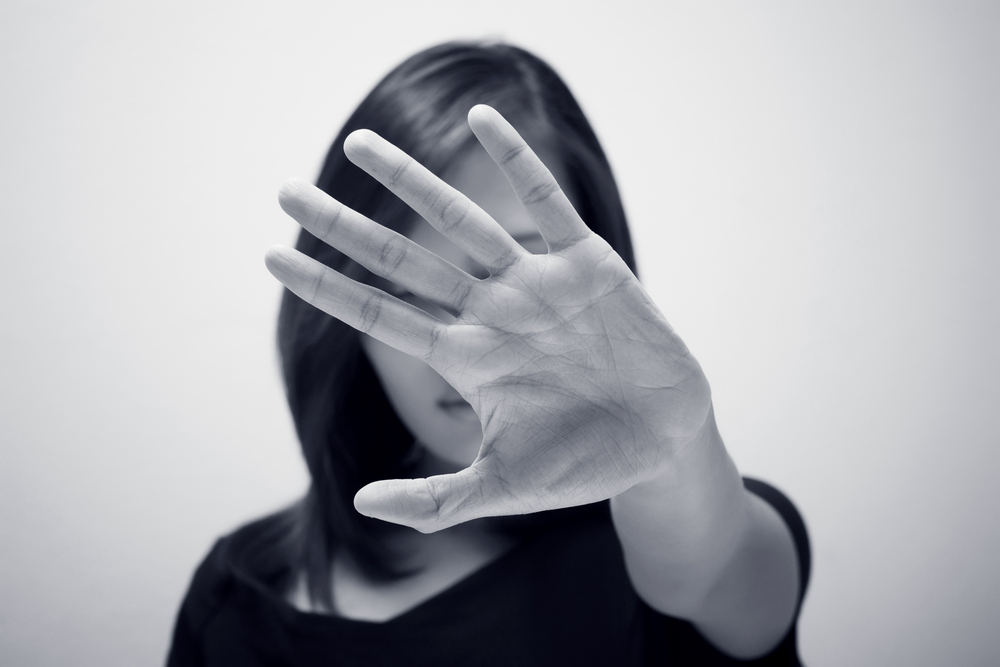 Physical restraint is a controversial element of mental health treatment and symbolises a lack of genuine participation in one’s own treatment, especially at times of distress.

As the name suggests, this review integrates and synthesises literature relevant to physical restraint in mental heath inpatient settings, including both experimental and non-experimental research. The authors took a 5-stage approach as recommended by Cooper (1998) for integrative reviews (problem identification, literature review, data evaluation, data analysis, and presentation of results).

Five online databases (CINAHL, EMBASE, PsycINFO, MEDLINE and Cochrane), a manual search of reference lists and journals and professional networking were all utilised to retrieve articles. As part of the inclusion criteria, only articles published from 2000 were considered to reflect the publication of the first UK national guidance in 2000 regarding adult abuse in health and social care settings (Department of Health, 2000).

Following comparison of these 10 papers, the authors identified 8 themes:

For some people, being physically restrained brought back memories of previous trauma and was experienced as ‘retraumatising’. Consequently, restraint can also be perceived as ‘anti-recovery’ and can make some people fearful of future treatment. In terms of a staff perspective of administering restraint, some became ‘hardened’ to it and with no emotional reaction regarding it.

This included the conditions a person might be left in during and following restraint (e.g. left in urine soaked clothing) and also the feeling of being ‘subhuman’ as a consequence of being restrained. Some people being restrained also believed that excessive force had been used by staff who lacked empathy. Consequently, some people perceived that staff were punishing them and exerting power over them, leading to feelings of worthlessness, powerlessness, losing control, helplessness, being abused, self-blame and low self-esteem.

Being restrained can lead to feelings of distress during the time of restraint and for a period of time following it, both for patients and staff. Additionally, it can also cause distress for those witnessing a restraining incident. Some findings, particularly related to staff perspectives, suggest that restraint is necessary to the extent where a restraint-free clinical environment is not possible. Interestingly, staff might use laughter to reduce stress during physical restraint or act on autopilot without any emotional response. Of particular interest is that female staff can feel distressed when administering restraint whereas male staff can be detached and indifferent to those being restrained.

Staff can be fearful of patients, which can contribute towards their administration of physical restraint. By contrast, patients’ fear of restraint can also contribute towards aggressive behaviour. (It would be helpful to have a more in-depth understanding of this relational dynamic). As such, a culture of fear is reported wherein restraint is perceived as a negative experience for both staff and patients.

This theme captured a disconnection between staff and patients. For example, patients’ perceive that staff ignore their distress prior to restraint, leading to staff at a later point intervening to restrain patients’ distressed behaviour.

In contrast to most of the findings, some patients reportedly perceive physical restraint to have a calming effect. This resonates with findings under the ‘control’ theme (below), both of which imply that being physically restrained is perceived by a subsection of patients as a method of achieving a positive outcome in some way.

Central to physical restraint is the issue of power. For some people this is perceived as an excessive or abusive use of power, whereby staff display power over patients. There are also potential breaches of human rights in relation to this. Consequently, some people feel powerless as a result of being physically restrained.

Some people being restrained reportedly feel a loss of control and believe that restraint is a way for staff to control patients. One finding suggests that a subset of female patients can feel out of control prior to restraint and, consequently, display behaviour that engages staff to administer physical restraint in order to gain control over their feelings. 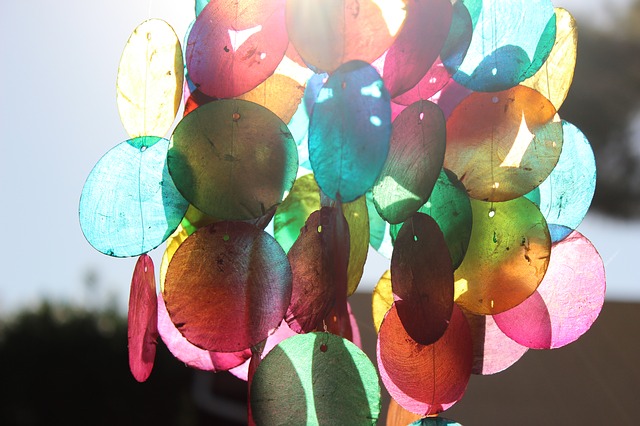 Do these themes chime with your experiences of being a mental health inpatient?

The authors state that it is important for a more in-depth understanding of the impact of physical restraint to enable improvement in the quality of inpatient mental health care. As such, they note the importance for nurses, as the largest professional group, to engage with patients as active partners in care, to undertake education and training to reduce restrictive interventions and to promote therapeutic alliances between staff and patients.

This is an interesting review analysing research from both experimental and non-experimental research. The authors develop themes that resonate with findings elsewhere in the literature, particularly in relation to coercive practice regarding issues such as power, feeling dehumanised and traumatised.

The authors provide helpful details regarding the methods of the review. In this respect this is an excellent example for anyone wishing to similarly complete an integrative review. However that said, I would have found it helpful had the authors provided a more detailed account of how they integrated the single quantitative and both mixed-methods studies with the qualitative findings. 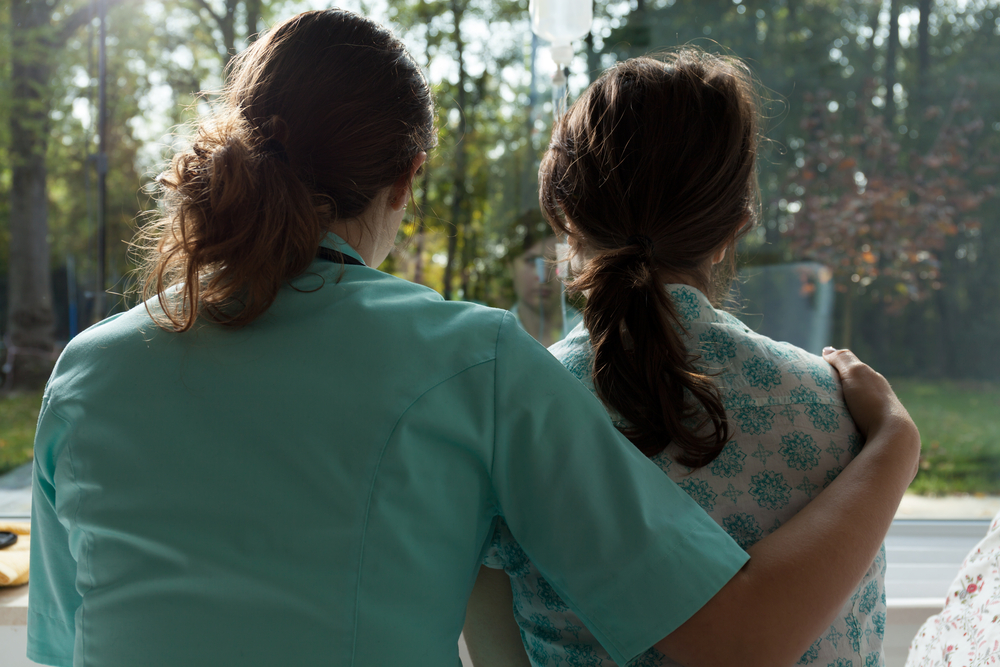 This literature review suggests that nurses should undertake education and training to reduce restrictive interventions and to promote therapeutic alliances between staff and patients.

Although the authors state that power is central to restraint, for some staff and patients this seems to manifest as fear. It is important to explore ways of engaging effectively during periods of increased distress through more proactive methods. However, the increasing pressure in which many mental health services currently operate provides an unhelpful backdrop in which proactive therapeutic approaches can be difficult to provide consistently.

I was interested to read about the perspectives from both people being restrained and those administering the restraint. Having set out to explore the impact of physical restraint, Cusack and colleagues achieve this to some extent through their 8 themes. For example, female staff can feel distressed when physically restraining but male staff can become emotionally detached; and some female patients reportedly want to be restrained in order to gain control of their distress or find it calming when being physically restrained. Learning more about findings such as these is important in order to improve our understanding of the complex dynamics within inpatient settings. 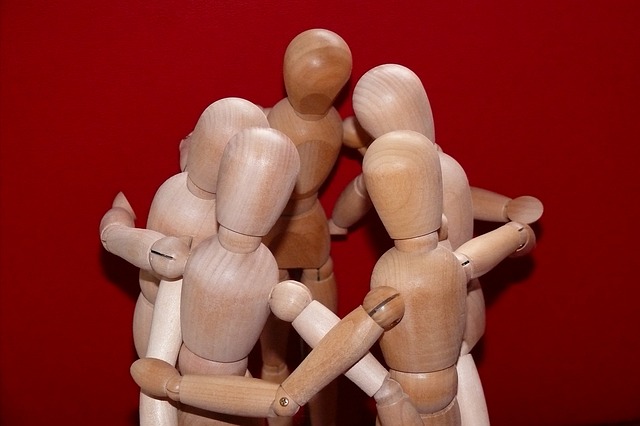 Further research is needed to explore the physical and psychological implications of physical restraint in mental health settings.

Lidz CW. (1998) Coercion in psychiatric care: what have we learned from research? (PDF) Journal of the American Academy of Psychiatry and the Law Online, 26, 631-637.

Last reply was September 19, 2019
Try out our members features!