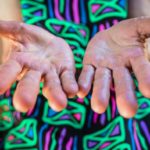 The title of my post may seem a contradiction in terms, since ‘reablement’ usually means ‘recovering the skills of independent living’, i.e. abiding in settings other than that of a care home. What would be the point of ‘reabling’ a permanent care home resident? Surely, the idea is that they are kept safe and comfortable and their needs are met?

Social care tends to be delivered under two distinct models – a protective, task-oriented model and a restorative, reablement model. Under the former model, care is thought of in terms of what the person needs to have done for them; specific tasks within a rigidly-timed programme (the variety of care most amenable, in our gleaming robotic future, to automation). Corresponding to each of these models is a distinct sense of the word ‘outcome’: the sense of a personal goal that you are working towards (in the restorative model), versus an activity of daily living, which is as likely to be done for you, as by you (as in the protective model, and enshrined in the Care Act 2014).

The contrast between these two models was brought alive for me while working in Intermediate Care (IC); a short-term, health-funded community-based service aimed at reducing hospital admissions, operating under the restorative model. In between being actively reabled by IC therapists and support workers, someone in an IC bed within a care home will be cared for by the regular care home staff working under the protective model, focusing on keeping them safe and comfortable rather than on reabling them. The latter approach can undermine the former, resulting in the person being deskilled rather than reabled. This can make the difference between someone recovering sufficiently to go home, or remaining indefinitely in residential care.

The dichotomy between restorative and protective models is noted in Slasberg (2018), who concludes that without the backdrop of a reablement culture, the good work of a reablement service risks being undone by the “dependency inducing nature of the continuing support system” that awaits someone moving on from reablement.

The paper considered below by Low and colleagues (2018), a group of researchers in Sydney, Australia, starts from the insight that care under the protective model has a range of destructive effects – it deskills, demotivates and deconditions – whereas a small but growing body of evidence suggests that the restorative model can have various positive effects in a residential setting. 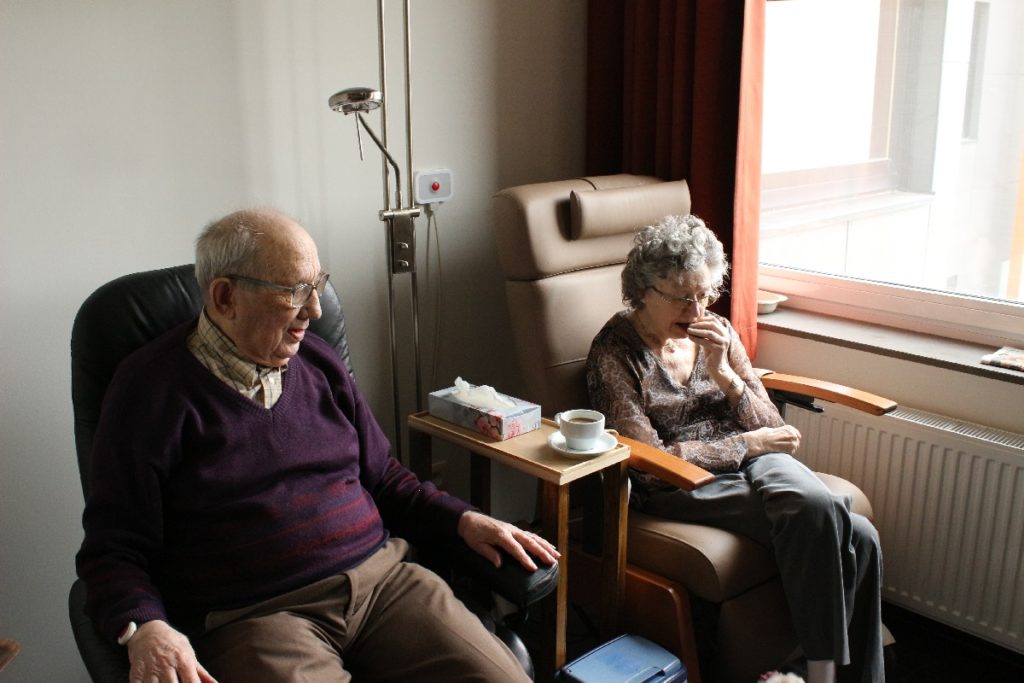 Conventional care provided in care homes can be deskilling rather than reabling.

‘LifeFul’ is a training programme aimed at organisational change in a care home setting, away from the task-oriented model and towards the reablement model (the full scale of its ambition is laid out in Figure from the Low et al. 2018 paper). The paper under discussion serves both to lay out LifeFul’s origins and key elements, and to describe a 12-month feasibility study of a one-year pilot. In this section, I will summarise each aspect in turn. The paper does not specify whether LifeFul had been piloted elsewhere, prior to the year described in the paper.

Development of LifeFul as a complex intervention

Following Medical Research Council (MRC) guidelines for the devlopment and evaluation of complex interventions, LifeFul’s developers mapped out the evidence in literature reviews of reablement projects (not cited) and organisational change (also not cited), and a systematic review of similar behaviour change programmes in residential care settings (Low et al., 2015). They ran a workshop with consumers, academics, clinicians and providers (no citation given) and had a series of meetings with participating providers.

LifeFul’s developers’ hypothesis is that by promoting person-centred (individualised) care, maximising the engagement between staff and residents and working in an enabling way, there will be improvements in social and physical functioning and in overall quality of life for residents, as well as greater work satisfaction for staff.

The backbone of LifeFul is a training programme of four three-hour sessions, spaced three months apart (with an additional three hours for nurses and Recreational Activity Officers), aimed at transforming the culture and practice at the home. An appendix to the paper gives details of the training programme, which makes clear the emphasis on improving conditions for both residents and staff. The programme includes such elements as effective communication, ways to promote friendships between residents, goal setting, dealing with grief and loss, exploring social status and heirarchy, and self care for staff.

The practical changes to the day-to-day life of a home, implemented under the LifeFul programme, are:

In the feasibility study, the LifeFul programme was tailored for and implemented in three different care homes in New South Wales, Australia, and evaluated with pre-post, quantitative and qualitative methods at 0 and 12 months: focus groups and interviews were conducted with staff and managers at either end of the year. Attendance on the training was compulsory, but participation in the evaluation was voluntary. Managers were supported to lead the implementation with monthly teleconferences.

The tools Low and colleagues used to measure outcomes for residents and staff included: the Adult Social Care Outcomes Toolkit (ASCOT) to measure residents’ autonomy, control and quality of life (Malley et al., 2012); and the Short Physical Performance Battery (SPPB) to measure physical function (Guralnik et al., 1994). Also measured at the start and end of the year were residents’ levels of depression, agitation and social engagement; as well as staff’s satisfaction with work (Nursing Home Nurse Aide Job Satisfaction Questionnaire (NHNA-JSQ) (Castle et al., 2007)); and staff’s own assessments of how personalised the care was, that they were supported to deliver (Person-Centered Care Assessment Tool (P- CAT) (Edvardsson et al., 2010)).

Between 0 and 12 months, there were statistically significant improvements for residents in the ASCOT domains of safety, occupational engagement, dignity and overall quality of life; in depression symptoms and in functioning, but not in the other areas tested. None of the staff outcome measures saw significant changes.

Qualitative data indicated that staff found the training improved their relationships with residents, better equipping them to respond to or prevent incidents of difficult behaviour. One respondent said, regarding the ‘All About Me’ sheet, “What staff initially saw as uncooperative they now saw as proud and independent”. Shifting to a more individualised view of each resident led to better understanding. Other reported benefits of the programme were better relations with families, more imaginative problem-solving and overall improvements to units. 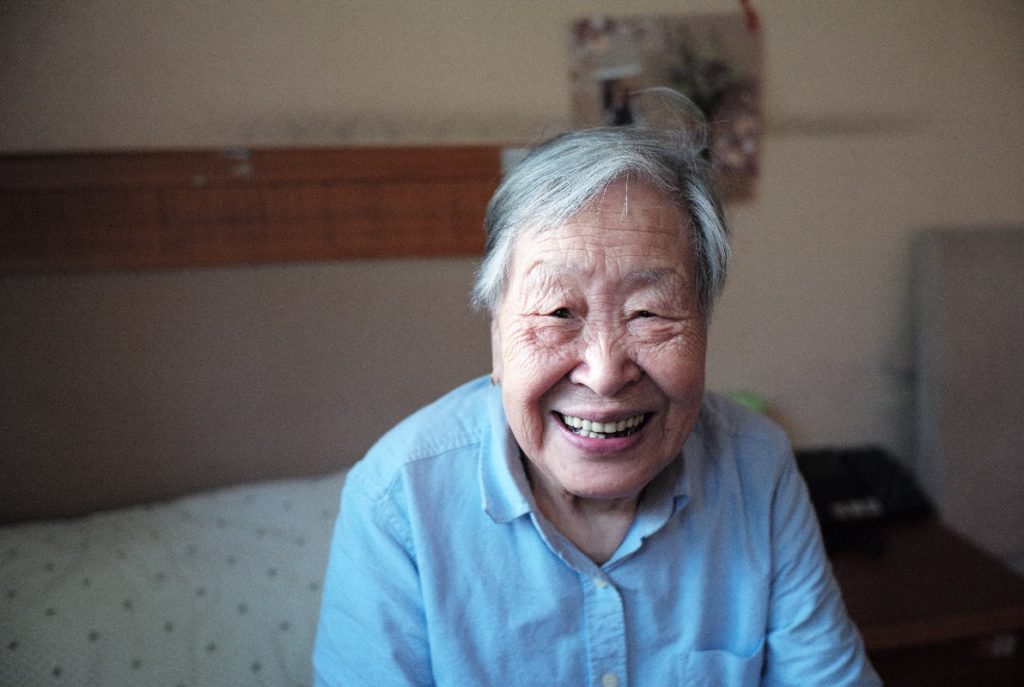 A care home resident formerly seen as ‘uncooperative’ was now seen as ‘proud and independent’.

Low and colleagues follow the MRC model for ‘Developing and evaluating complex interventions’ (Craig et al. 2008),  which is due to be updated next year, whereby ‘feasibility/piloting’ is one of four stages that can be abstracted from ‘the development and evaluation process’ (see Figure 1), building on the ‘development’ stage. The authors do not claim the results of their pilot to be generalizable, since the data was not corrected for factors such as gender, and the three units that participated are not taken as representative of the industry. As a feasibility study, it is enough that they demonstrate that the ‘LifeFul’ can be run, its many aspects tracked and measured, thus paving the way for the ‘fully-powered controlled trial, including economic analysis’ which the authors conclude is needed to determine whether LifeFul actually makes things better for care home residents. The fourth stage of the MRC model, that of ‘implementation’, would be a future point when ‘LifeFul’ was taken up by providers and policymakers.

The authors note some limitations with their tools, such as a ‘ceiling effect’ which blunted the sensitivity of the ASCOT, and which its inventors are currently exploring. Difficulties reported by respondents included shortage of time, negative attitudes among staff and a lack of understanding of the approaches despite the training. Strategic decisions (such as rotating staff every 3 months) impacted on the programme’s effectiveness by interrupting the process of setting long term goals with someone. Both the level of support from management and the level of collaborative working already in place were seen to improve the programme’s degree of success.

The attempt to change the culture of a whole unit is convincingly presented as a matter of changing how staff understand their role and how they work together, as well as how they view and relate to residents. By showing that the impacts of such an approach can be evaluated on a range of different levels, the study demonstrates that LifeFul could be developed and made more effective. For example, according to the qualitative feedback, the training was evidently not as accessible as it could have been. Also, negative attitudes among some staff may have been reduced if they had felt they had more ownership of, and hence responsibilty for, the project.

The observation that staff found it harder to implement LifeFul with residents living with later stage dementia suggests, if not necessarily that there are natural limits to the restorative care model, then at least that we need to work out more clearly what reablement means for this client group.

The paper could perhaps have been more explicit on the extent to which researchers had direct contact with the participants. Although we aren’t told who delivered the training, we are told that unit managers explained the process to their staff, with managers in turn supported by teleconference. 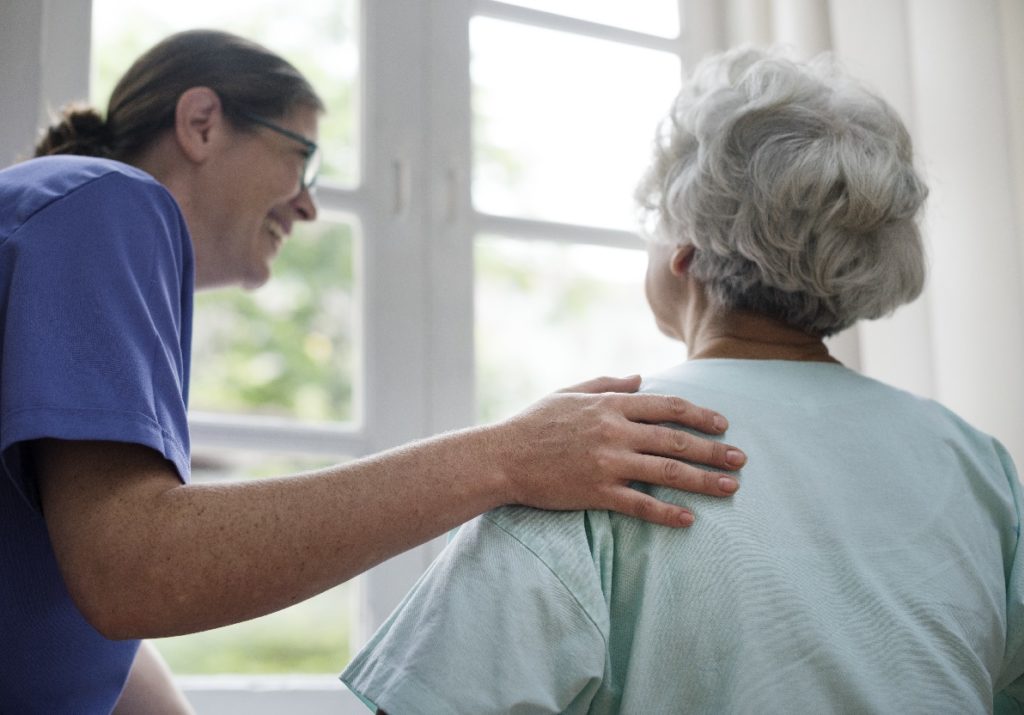 “Culture change in a care home setting is convincingly presented as a matter of changing how staff understand their role and how they work together, as well as how they view and relate to residents.” – Bruce McClure

This research raises compelling questions about the point of providing care in care homes. How different would the industry look if the restorative model was applied throughout? It would seem to require a rethink of funding, to take one implication. A recent development within certain local authorities in the UK, is the increased personalization of care home budgets: instead of banded rates, each resident has their own budget based on the number of hours of care per week that they are assessed as requiring. Residents with lower levels of need attract smaller budgets. Under this system, a care home which worked restoratively and managed to reduce the amount of care a resident required, would find themselves being penalised financially at the person’s next review.

The ‘LifeFul’ approach promotes a person-centred orientation in relation to both residents and staff, and its preliminary findings are that this benefits both groups. To be implemented more widely, a funding framework would be needed that incentivised reablement. 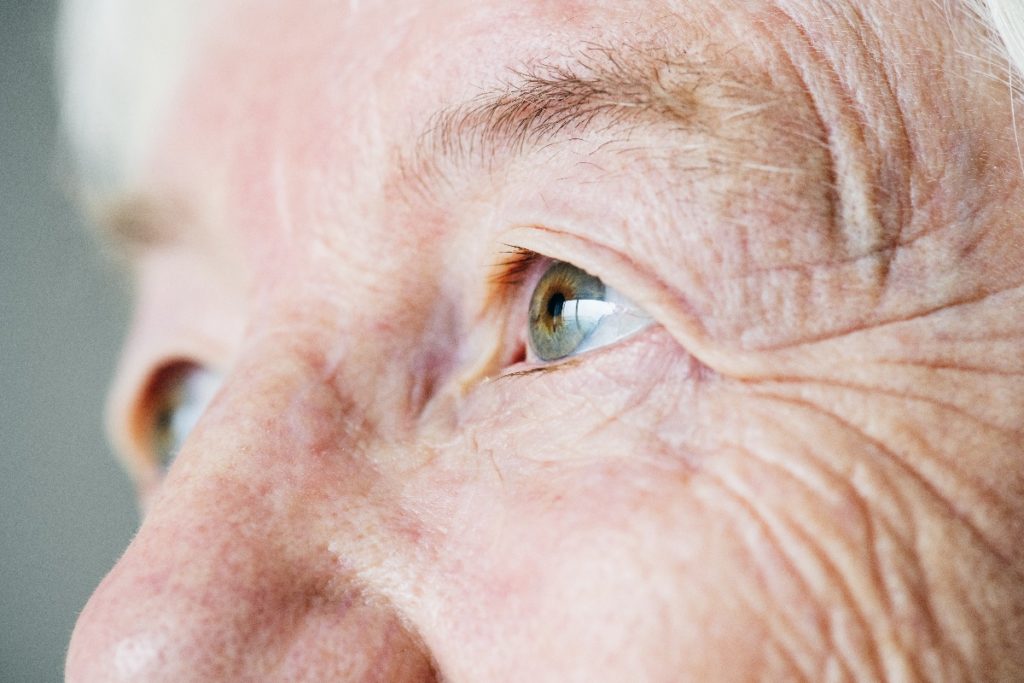 We need a funding framework that incentivises a wider reablement approach.

Alzheimer’s Society (2017). ‘This is me’ leaflet. A support tool to enable person-centred care.