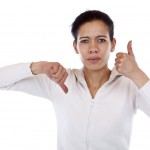 One size does not fit all – how often we hear that phrase? This research paper looks at differences within the carer population. It reviews the literature on the barriers to access by minority ethnic carers and their satisfaction with social care services.

Evidence shows that despite the important support role that carers play, the uptake of services that in turn support carers is low and the reasons for this are complex and poorly understood.

Carers from minority ethnic groups are even less likely to use formal services when compared to their white counterparts. Uptake of services is influenced by a number of factors including satisfaction experienced when using services.

Evidence on satisfaction with social care is thin on the ground and what we know about satisfaction often tends to relate to healthcare. 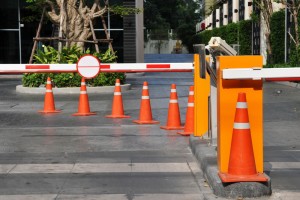 The authors found research on barriers, but evidence on satisfaction was thin on the ground.

This study is a systematic review of the literature, with the aim of examining the following research questions:

Studies were included if they investigated either barriers to accessing services or satisfaction levels or both topics.

The literature review identified 13 studies, three of which looked at both questions. The majority of the other studies focused on barriers rather than satisfaction.

Seven of the studies came from North America or Canada and the remaining from the UK. The majority of studies covered carers of older people. Social care services included day care, respite, personal care and social care support.

Only a few of the studies compared minority ethnic groups with white majority groups. This made it difficult to compare the perceptions of different groups of carers.

Barriers identified included both structural or practical and attitudinal ones. Many of the barriers are not unique to minority ethnic carers. These included

The authors point out that although the barriers may be common across carer groups there are differences within the barriers for carers from black and minority ethnic communities. They use the ‘sense of duty’ to highlight this point. Parveen et al. (2011) found that Asian carers were more often extrinsically motivated by a sense of obligation, arising from their cultural or religious duty. Whilst intrinsic reasons were given by white carers – their sense of duty arose from their emotional attachment to the care recipient.

Those barriers that were specific to minority ethnic groups included

The authors of the article point out that the development of personal budgets may go some way to addressing these issues.

As the number of studies looking at satisfaction was relatively small no clear patterns were found nor was it possible to conclude whether or not minority ethnic carers were more or less satisfied with services than their white counterparts.

The authors suggest that further research is needed to explore some of the issues arising from the recent large scale quantitative survey carried out by the Health and Social Care Information Centre (2013) which showed that some minority ethnic groups are less satisfied with publically funded social care services than their white counterparts. 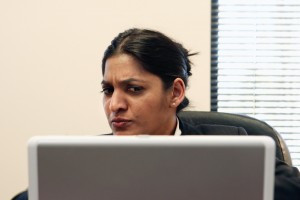 Insufficient information was a common barrier for all carers, but minority ethnic carers had additional difficulties with information not being tranaslated.

Work remains to be done in understanding and addressing differential access to services for carers from minority ethnic groups. Carers’ support services should involve carers from both minority and majority ethnic groups in service design and delivery. Carer involvement may increase the chance that the service will be seen as suitable and relevant to carers’ needs.

The strength of this review is that it highlights our lack of knowledge based on a lack of evidence about minority ethnic carers. The number of studies found from the UK was relatively small. As the number of carers is increasing each year the review makes a strong case for the need for further research.

The fact that this review highlights such a paucity of research in this area is also its limitation as it makes it difficult to reach any strong conclusions. The findings need to be seen as a starting point for further research. 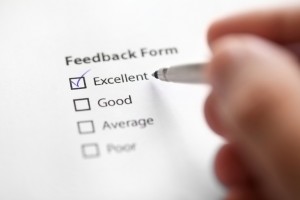 Further research needs to focus on differences between ethnic groups in terms of satisfaction with the services they use.

Despite the small number of research papers found, this review does move us forward, pointing to the need for further research which focuses on differences between ethnic groups in terms of barriers to services and also their satisfaction with the services they use.

The authors highlight other factors that may be worth exploring in the future, for example preferences for in-home versus out-of home respite, carer characteristics such as gender and migrant status.

The review also highlights that many of the factors that were identified as barriers are common across different ethnic groups – low awareness of services, insufficient information, not perceiving the need for services, a sense of duty, bureaucracy, and concerns about finance. However the reasons for these becoming barriers may differ between the groups.

The factors which were found to pertain to minority ethnic carers included language barriers, concerns about cultural and religious appropriateness of the services, lack of matching relating to ethnic background.

The carer population is increasing and with the implementation of the Care Act 2014, knowledge about supporting carers in an effective way becomes vital.

Carers are not a homogeneous group, whilst there are similarities there are also important differences between ethnic groups which need to be known, understood and taken into account when planning and delivering services. 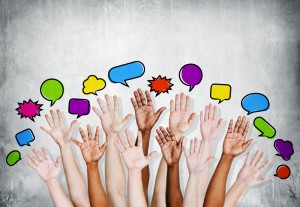 Carers’ support services should involve carers from both minority and majority ethnic groups in service design and delivery to increase suitability and relevance.