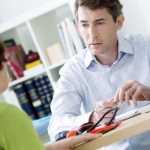 Problematic drug use is often identified via screening in non-specialised health and care settings, e.g. in primary care. 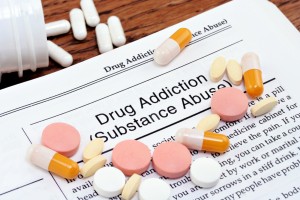 These new studies look at abuse of non-prescribed prescription medications, as well as illicit and illegal substances.

After screening, participants were randomised to condition. Social workers from the clinics received training to provide the intervention. 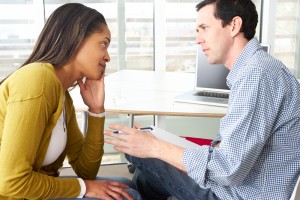 Motivational interviewing works by facilitating and engaging intrinsic motivation within the client in order to bring about behaviour change.

Assessments were conducted at baseline and then repeated at 3, 6, 9, and 12 months, by research assistants blinded to the condition.

They randomised 868 participants. Drop-out was low, with 87% of assessments at 12-month follow-up completed.

There were also no intervention effects on any secondary outcomes.

A one-time brief intervention with attempted telephone booster call had no effect on drug use in patients seen in safety-net primary care settings.

The second trial was similar to Byrne et al., however notably inclusion criteria required at least weekly drug use, or less frequently with a negative consequence. Recruitment was from an urban hospital-based primary care clinic.

Participants were randomised to either:

This trial also found no treatment differences between any of the conditions on past month drug use, or any of their secondary outcomes, after 6-months follow-up.

Similarly to above, the authors concluded:

…brief intervention for unhealthy drug use in primary care patients identified by screening appears unlikely to be effective for decreasing drug use or consequences. 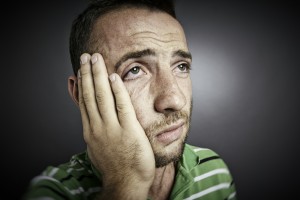 The researchers may have clutched their heads as both trials found no difference between intervention and control groups in rates of drug use.

Strengths of both studies 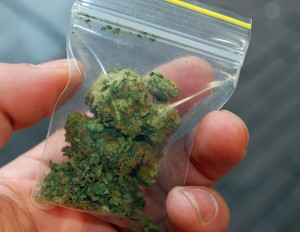 Cannabis was the most commonly reported drug. Many people use cannabis with minimal negative consequences.

Brief interventions may be seen as quick and simple solutions that can be employed within a primary care setting at minimal cost. Unfortunately these findings suggest they may not be effective for reducing drug use.

However both trials were conducted in the USA. The relationship and engagement patients have with healthcare may differ to the UK, potentially affecting generalisability of findings to the NHS.

Last reply was September 29, 2019
Try out our members features!