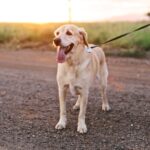 The positive effects of human-animal interactions are well documented and have been incorporated into interventions to improve wellbeing. Commonly, ‘pet therapy’ interventions with dogs, known as Canine Assisted Interventions (CAI) are used. Alongside improving our physical health, time spent with animals has been found to improve our mood (Marcus et al., 2013), decrease depression (Coakley & Mahoney, 2009), anxiety and fear (Pendry & Vandagriff, 2019) and for those in hospital, create a more humanising atmosphere (Beetz et al., 2012). However, there is currently no evidence available of CAI or pet therapy initiatives created with patient input.

Including patients in research is important, but often difficult to do in practice, particularly in mental health research. Not only do researchers view this population as “hard to reach” (Bonevski et al., 2014), but input into research requires effectively communicating our thoughts and perspectives with researchers, which can be difficult for those who are vulnerable or currently experiencing a mental health crisis.

Therefore, the authors of this paper set out to work alongside patients with mental illness to co-create a Canine Assisted Intervention (CAI) (Silkstrom et al, 2020). However, whilst successful, this paper instead details an unexpected finding of the research, detailing the value found in including therapy dogs in qualitative research with “hard-to-reach” populations, such as those with mental illness. 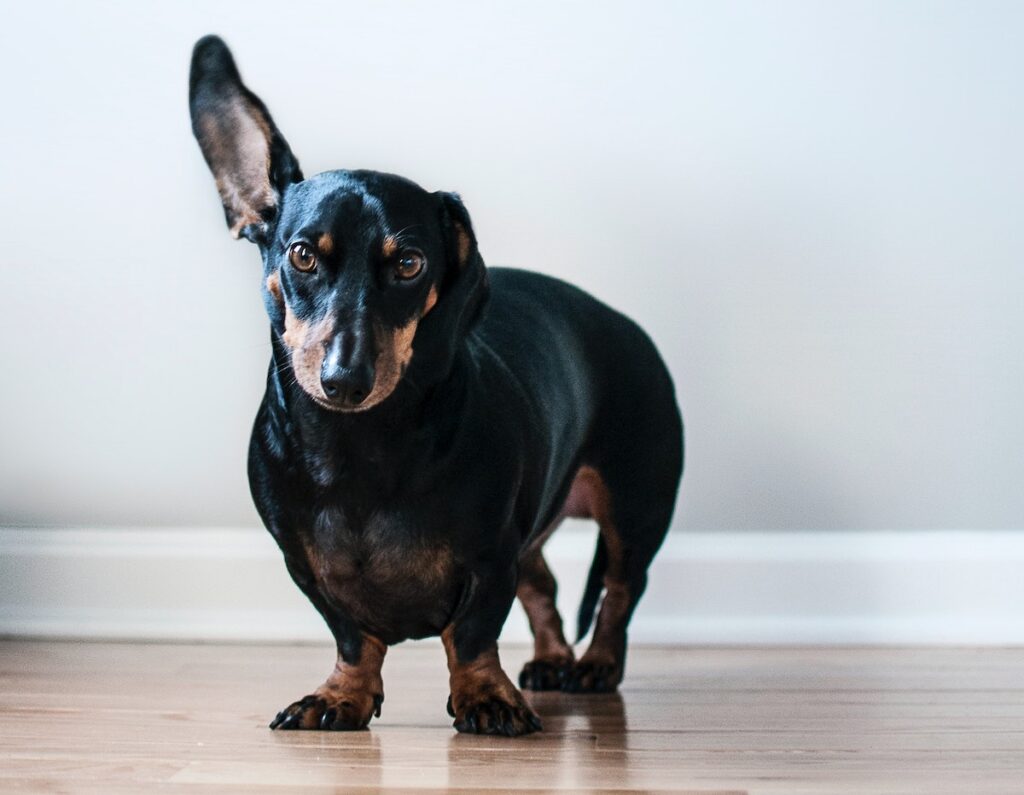 In this paper, the authors aimed to illustrate the value they found in including therapy dogs in the research process with “hard to reach” populations.

The findings of this paper are from an exploratory patient engagement project. Focus groups with patients were carried out to find out how pet therapy activities could be created that were meaningful, able to improve recovery and humanise the psychiatric hospital experience. All focus groups were co-facilitated by a volunteer dog handler and their dog.

A total of 7 focus groups were conducted with 38 inpatients (18 men and 20 women) from a large mental health and addiction hospital in North America. The focus groups were conducted across different clinical units at the hospital, including women’s only inpatient, geriatric, and forensic units. Participants were aged between 18-88 years and had been an inpatient for between 72 hours and 4 years. All interested patients were able to take part, unless they were unable to consent, were not an inpatient, or if they could not take part due to difficulties related to their illness on the day the group took place.

Alongside the volunteer dog handler, the focus groups were also co-facilitated by a medical anthropologist and where necessary on a few occasions, a therapist from the hospital. During the focus groups the medical anthropologist took notes on the social interactions being generated by the presence of the therapy dog. Patients were asked about their previous experiences of and what they liked and disliked about pet therapy, with the main points of the discussion checked at the end of the focus group for accuracy. All groups were also recorded and transcribed.

The dogs appeared to be content and relaxed during all focus groups, moving between the participants to be stroked and be fed treats. Their presence in the focus groups resulted in more enriched, qualitative data, which is described below.

The presence of the dog seemed to increase the willingness of patients to engage with the research and attend the focus group, rather than the normal tendency of patients to self-isolate (Dickson-Swift et al., 2007). Patients enjoyed having the opportunity to interact with the dog and reported feeling more joyous, excited, and energised due to the dog’s presence, increasing their motivation to take part.

Researchers sometimes find it more difficult to build rapport with research participants who are inpatients, as this normally requires the ability to create a common ground generated by ‘small talk’. The presence of the dog in the room created a neutral common ground for all parties in the room to talk about (i.e. the dogs breed, size, routine etc.), which seemed to establish a more comfortable and open atmosphere in the groups, buffering the power gap between researchers and patients.

The presence of the dog helped to provide a connection between researchers and participants, who felt more open, trusting, and comforted by the dog. The participants were able to connect to their own experiences and share more openly about their lives. Participants also described the comfort felt by the presence of the dog, which allowed them to navigate social situations more successfully, such as the focus group. 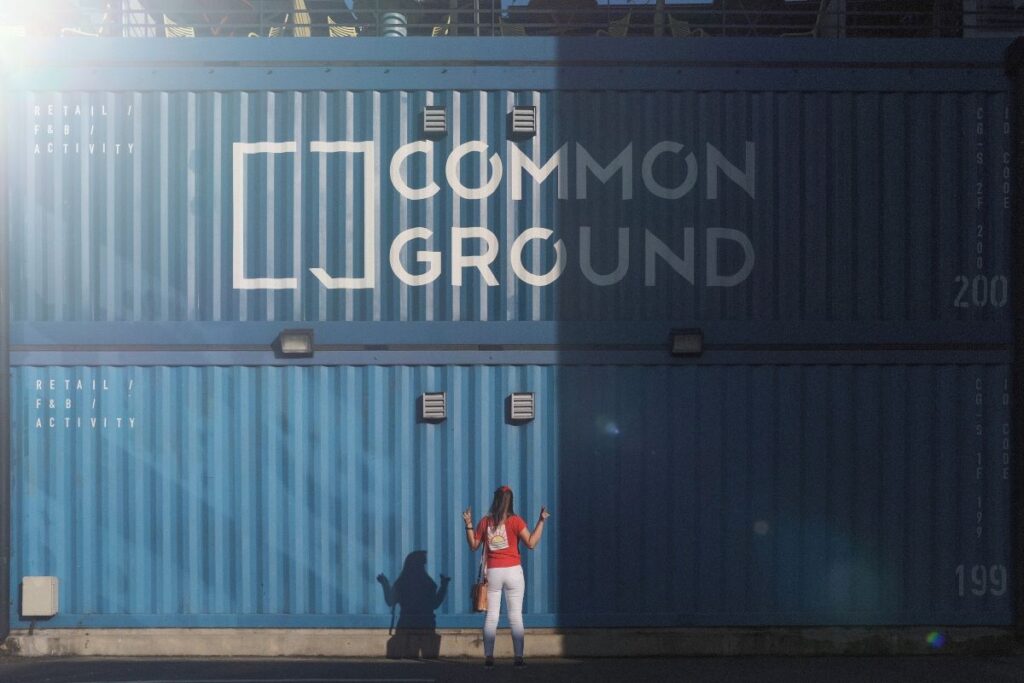 In this study, the presence of a therapy dog during focus groups helped to reduce the power imbalance between patient and researcher, by providing a common ground and connection through the dog.

The presence of the dog during the focus groups seemed to create an environment that was more trusting, open, and comfortable for both participants and researchers. This resulted in increased motivation, rapport, and connection, leading ultimately to more meaningful data which was of a higher quality and depth.

The authors of this paper go as far as to say that they “can think of no other mechanism that so quickly and easily created an environment of trust and reciprocity.” 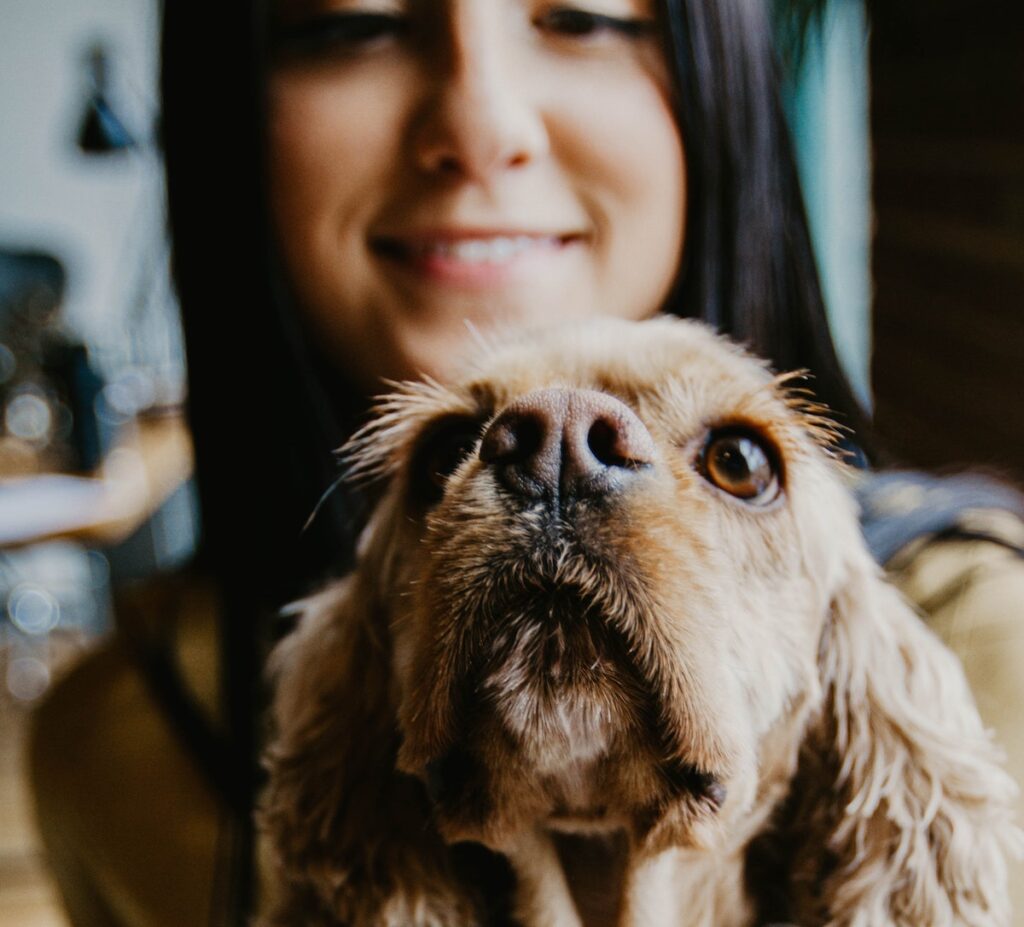 The inclusion of therapy dogs in the research process seemed to create an environment which resulted in more meaningful and enriched data being collected.

This paper had various strengths, including:

However, there were some limitations: 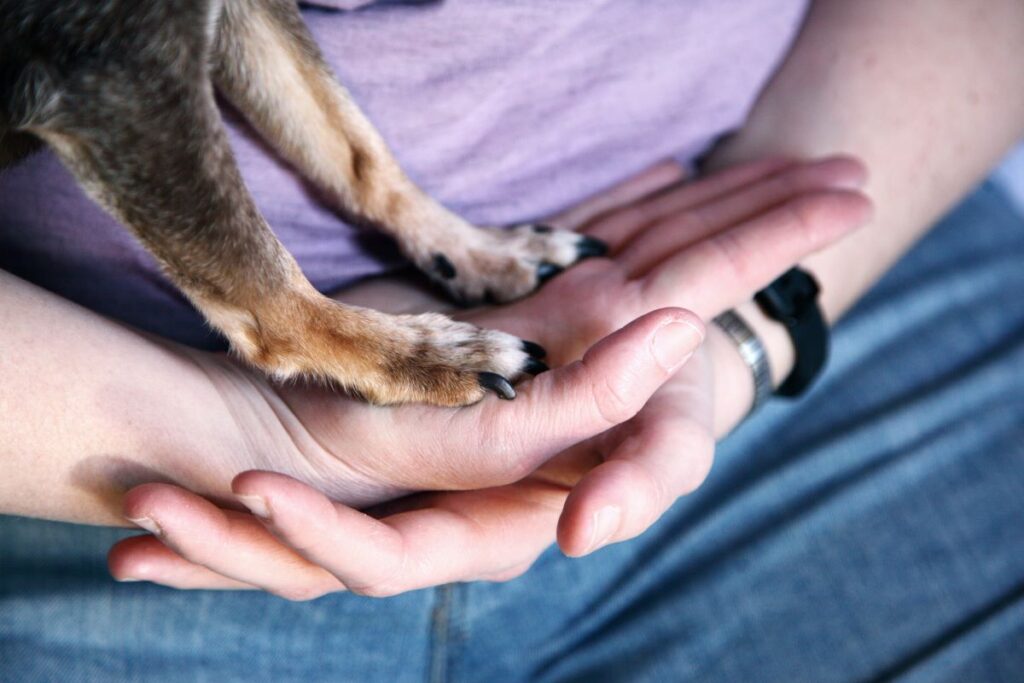 As all focus groups were facilitated by a handler with their dog, we are unable to compare these results to focus groups conducted without the presence of a dog.

The results of this paper highlight the potential benefits of including therapy dogs in qualitative research, as a low-cost and simple way to conduct more meaningful research, with more enriched data. Therefore, it is paramount that further research in this area is conducted.

Whilst the benefits of including dogs in research requires further exploration, the benefits of pet therapy and spending time with animals more generally are well documented, with the participants in these focus groups citing pet therapy to be enjoyable and a way for them to create a connection with another living thing whilst in hospital. Despite this, pet therapies do not seem to be a standard part of NHS care, and are more likely to be provided by external charities (such as ‘Pets as Therapy’).

One thing the dogs were able to do during the focus groups was to help participants connect to memories and stay focused. The authors therefore suggest that the inclusion of dogs in clinical practice may be useful when discussing sensitive topics or past traumatic events (Sockalingam et al., 2008). Furthermore, the presence of therapy dogs in emergency departments has been found to improve patient feelings, decrease their distress, and increase their comfort (Dell et al., 2019). Given the long waiting times for patients who present to A&E in a mental health crisis, this could also be an avenue worth exploring.

Therefore, putting more effort into incorporating pet therapies and therapy dogs into NHS care as standard is likely to be well received by both patients and providers, and may help to “humanize the hospitalization of patients, … and also contribute to redressing some of the power imbalances that exist within research encounters” (Silkstrom et al., 2020).

Of course, not everyone likes dogs. 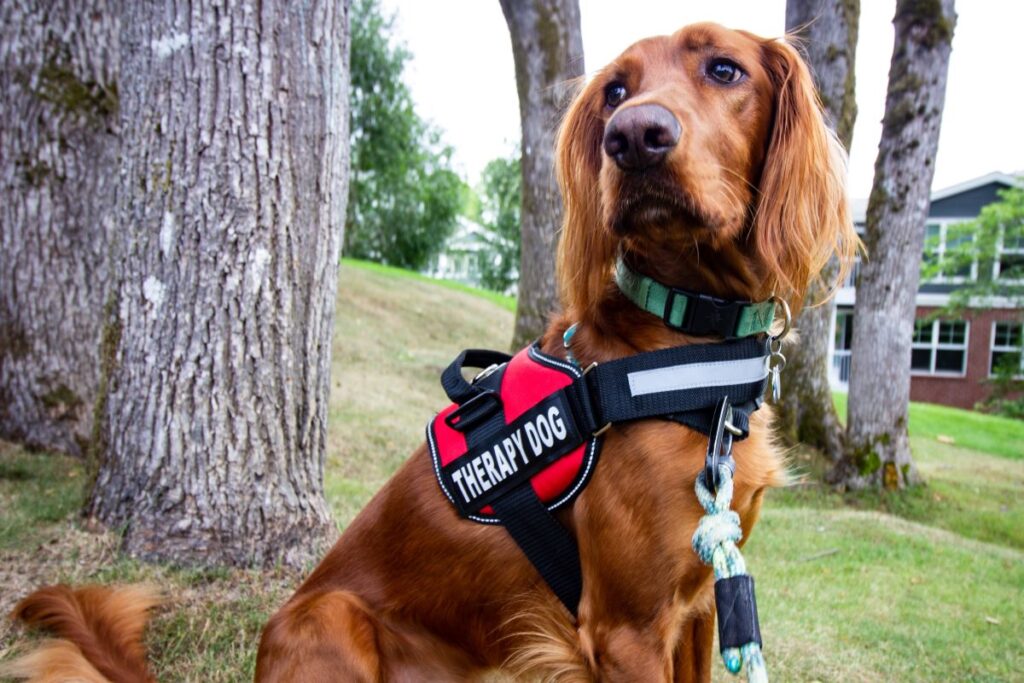 Sockalingam, S., Li M, Krishnadev U, et al. (2008). Use of animal-assisted therapy in the rehabilitation of an assault victim with a concurrent mood disorder [HTML]. Issues Mental Health N. 29, 73–84.